Over the last ten years Huntleys & Palmers has developed a level of consistency which is difficult to contest. The record label, run by Andrew Thomson, has been responsible for excursions by some of the most influential forces in dance and electronic music in the present. Helena Hauff, Sophie, Hi & Saberhagen and Mehmet Aslan all owe a due of gratitude in some capacity to Andrew as a tastemaker and a believer. The label has acted as an incubator for up and coming talent and has remained a powerful foce amidst the community.

As a disc jockey Andrew has been lucky to ride prominently upon the coat-tails of the label and is widely travelled. Appearances across Europe and beyond have allowed him to develop an innovative presence behind the wheels of steel with each mix forming a deeply singular path from which came before. A dj's, dj if you will.

Hello, I'm Andrew Thomson from Huntleys + Palmers. I'm a human and I'm currently on an extremely rare visit to West London for dinner at a pals.

I usually have difficulty answering this frequently asked question and its variants. Probably because it sounds 'musical' and answering the question with the same description is pretty awkward and can be hard to explain. 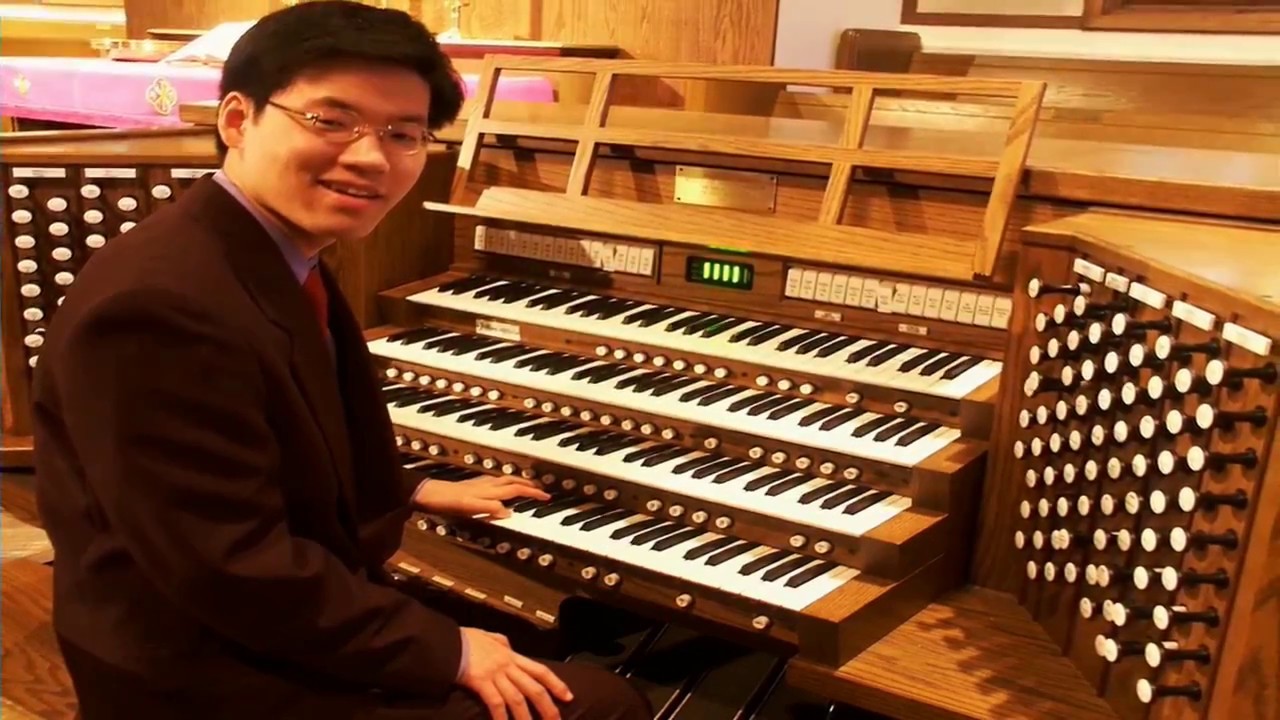 Rinse were kind enough to let me use their studio.

A nice beach somewhere with the sun settling ( then rising). Not too fussy about the technical stuff, although beginning to enjoy playing on rotary mixers more and more.

Honestly, there's so many on here, I've crammed as many as I could in.

I've actually spent a bit more time on this mix than usual. Being the start of the year, I had an idea to do a label type preview, but also had a bunch of other records I've discovered recently that I'm also really excited about and I was getting caught up with trying to fit them all in rather than thinking about the flow, so I cut one of the big tracks (next Highlife) and the rest slotted into each much better.

I've probably been looking forward to playing the DJ Oil track out the longest.

Far too difficult to narrow down to one, so here's a few which have had a big influence on me over the years.

Probably Ron Hardy to experience how wild he was. I wonder what he'd get up to on CDJ's.. I quite enjoy footering about with the reverse play thing, so maybe we could go backwards to backwards, or a wrong speed-off with Baldelli at Cosmic..

I've never really had a permanent set up. From the time I started doing parties, my finances have been steadily going in the wrong direction. I've always learned on the fly at clubs.

Depends on the setting. I've always been fascinated by this though and love watching the change over and how one DJ will end and another start. My own experience usually involves playing towards an end point in sight.

First would be something sketchy on Positiva. The last was a Terry Crawford LP that I found really cheaply in a Brazilian shop. The shipping was maybe 5x the record itself.

Upcoming in the world of Huntleys + Palmers..

Beyond that, the year is shaping up to include some really exciting releases and some nice gigs. This weekend I'm playing at Subculture in Glasgow, a night I used to hand out flyers for back in the day, so heavy excited about that.

Nope. Hope the RN readers have a great year ahead.