Based in New York, Amelia Holt is a disc jockey and a collector with sophisticated taste. The way in which she pieces together a narrative through music is fascinating and this has perhaps been best showcased through a selection of mixtapes that's she's released online for the likes of Mitamine Lab and Knowing Something amongst others.

Her taste is far reaching and having spent time behind the counter of a record shop in New York she has amassed a wealth of knowledge.

Recently Amelia launched a residency on Public Records' online radio and streaming platform Public Access on which she invites dj's to curate audiovisual material. It's a testimony to her own taste and her notion of curation.

There's a lot more to come from her but we'll let her tell you all about that for herself.

My name is Amelia Holt and I am a DJ based in Brooklyn, NY. I am originally from a small town in Mexico called Rio Bravo. There is not much to see or explore in my birth town, but the food is amazing and worth visiting for (¬‿¬).

I’m drawn to selecting music that is heavily experimental, and my sets usually always have some ambient sounds fused with danceable beats. But I like to take myself and my listeners to unexpected places through my mixes - the more unpredictable the better.

This mix is my imagined journey to Athens - a real trip I was planning to take this summer, a tour to Greece and Croatia, but had to postpone until it’s safer to dance. The mix begins at the Athens International Airport and makes its way through a sound maze like a dream.

The image is a little something like this, here: 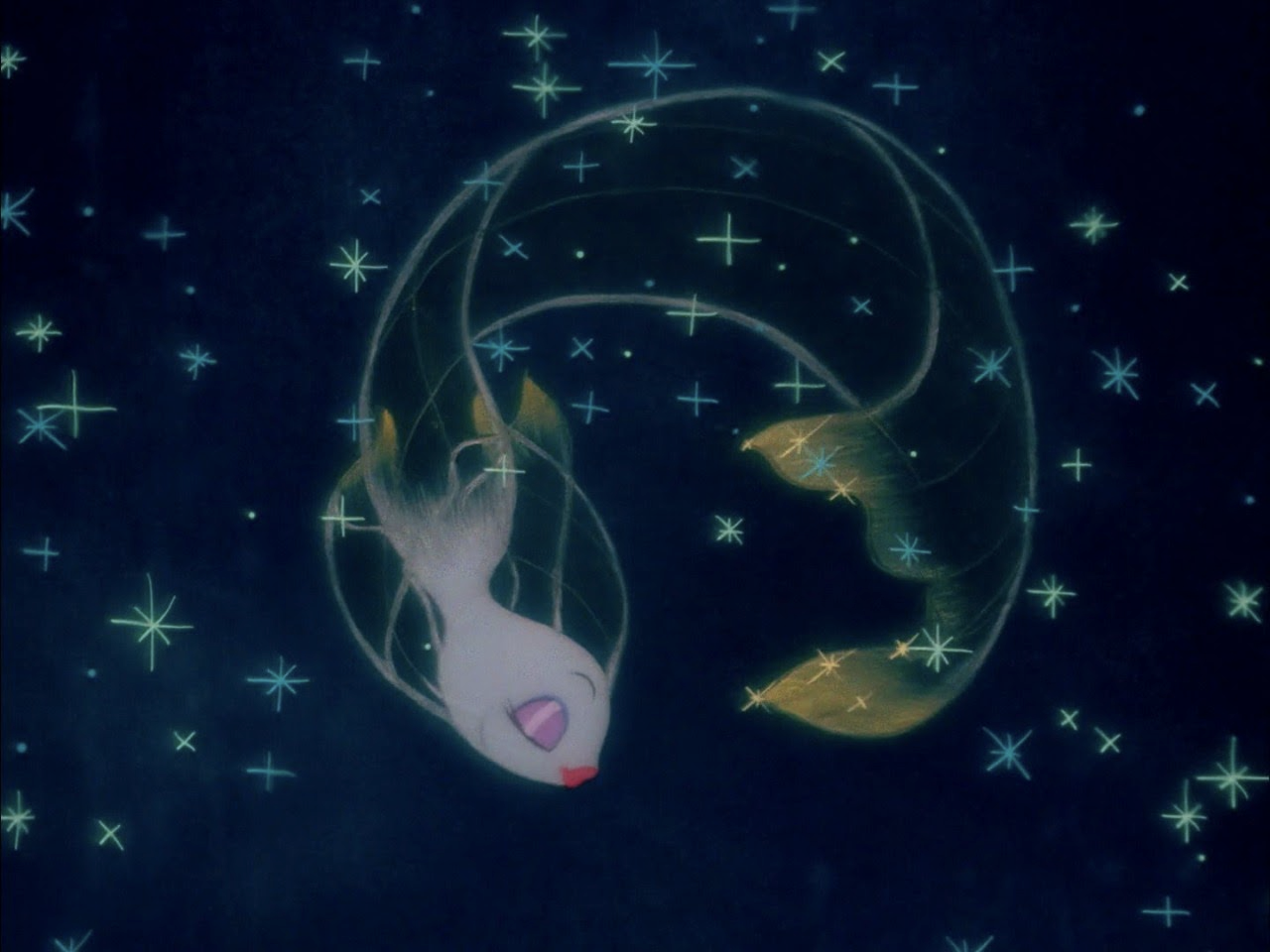 The mix was recorded in upstate New York in a small town called Tivoli. It’s right on the Husdon river surrounded by the Catskills mountains, and looks like the landscape from The Sound of Music (the hills are alive…).

I personally recommend somewhere where there is a source of water such as a pool, jacuzzi or lake - or just close your eyes and imagine one. It’ll help transport you to the blue Greek waters.

Get naked (¬‿¬) - or slip into satin from head to toe, so your skin can be caressed while your ears are caressed.

I can’t choose one mix so I shared a few favorites ;) recently I have found these to be very powerful and inspiring:

I would love to DJ with Bjork, she has a great experimental selection. I got to see her perform a surprise DJ set for Tri Angle Records at the Red Bull Music Festival in New York City back in 2015 in an abandoned bank vault. It was an unforgettable experience. The audience had to wear earplugs for the performance since it was so bass heavy; the room was trembling.

My setup at home had two KRK Rokit monitors, a Technics, two XDJS-700s and an Allen & Heath Xone: 32. Now, due to being away from Brooklyn for a long time I have a Pioneer DJ SYSTEM (XDJ-RR) so it's basically all in one without a turntable and monitors, but it works great.

A cat energy; lazy but demands to be worshiped.

I found this track to be impossible to mix: RS PRODUÇÕES - Constipação do Poco

I am working on something special to be released by the end of the year with a great friend of mine, Noff Weezy. I can’t say much now but keep an eye out ;)

I am currently curating a weekly audio visual program on Public Records’ online platform, Public Access. The show is called In Your Dirty Ears and streams every Wednesday with a special one hour mix by great DJs and producers from New York and all around the globe. As well as the show, I run a music newsletter with two close friends that counts down our favorite electronic releases of the week. Subscribe HERE.