A move from her birthplace of Kiev to Chicago, where she grew up, gave DJ and producer Alinka her first taste of house music. Getting her early education from radio shows like Sonic Boom and tracks from local heroes like Cajmere and DJ Funk, she soon became completely engrossed in the dance music scene, leading her to start DJing herself and begin taking on odd jobs at local parties in the city.

In 2001 she was invited by Justin Long to be a resident at his .Dotbleep party at the legendary Smartbar, where she went on to hold a residency for a decade. Her movements in production came after following a chance meeting with Hercules vs Love Affair vocalist Shaun J. Wright, now her best friend, which led to the pair launching their record label and party Twirl. This would become a home for a lengthy string of collaborative releases, as well as several records via the likes of Crosstown Rebels and Classic.

Earlier this year, from her now homebase of Berlin, Alinka launched a new label called Fantasy Life with an inaugural EP of infectious house cuts; a solid pre-cursor for what's to come next on the imprint.

We got her on board for this week's Wednesday Alternative mix, and trust us, you're in good hands...

Hi I’m Alinka, I make and play music for people that like to dance. I have a cat called Acid the house cat, I’m a foodie, and am currently learning to bake.

I’m in Berlin where I’ve lived the past 5 years, but I was born in Kiev and grew up in Chicago.  I run a label called Twirl with my best friend Shaun J. Wright, and I just launched a second label called Fantasy Life. 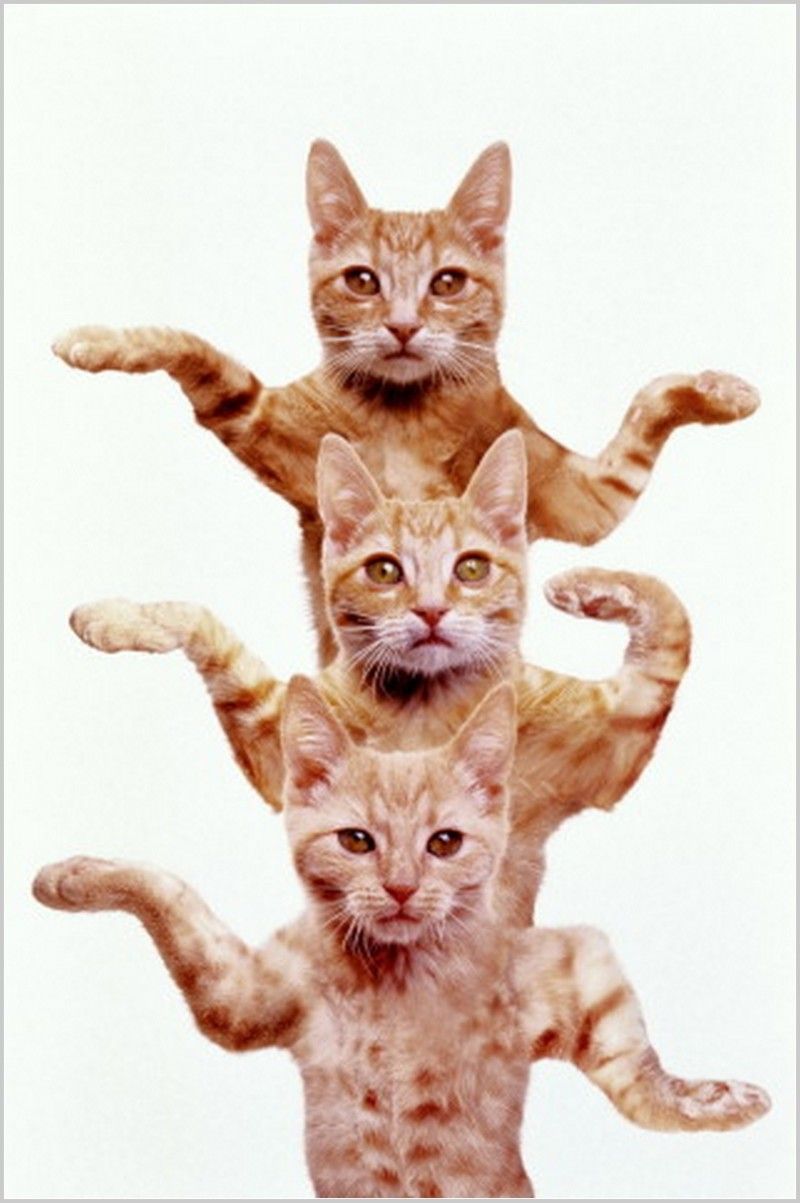 The mix was recorded at my flat in Berlin and mastered by my friend Tim at Manmade Mastering.

Dancing with your eyes closed like no one is watching, preferably in a field somewhere or anywhere you could see the stars.

A helmet and comfortable sneakers.

In a spaceship flying through space would be fun. I’m not a format girl but for practical reasons 3 CDJ’s and 2 turntables usually do the trick.

Chicago DJ’s are still my favorite. There’s a Mixcloud page with all these amazing recordings, I guess start with any Derrick Carter set and listen to them all ☺  https://www.mixcloud.com/LiveSetsChicago/derrick-carter-live-at-shelter-night-club-chicago-05-09-1997/

Justin Long from Chicago, he’s still one of the greatest to me to ever do it and he was my mentor growing up so I know it would be a hell of a B2B and inspiring.

Start for me. I usually know my first 3 then I know where I’m going from there. It sets the tone for your journey.

The first records I remember buying to mix were like Armand Van Helden “Flowerz” and Daft Punk Homework as we had one little shop at my University so they had the popular stuff and a few things from Chicago. When I got back to the city and started going to Gramaphone I started getting the good underground stuff so anything from Chicago DJ Sneak, Derrick Carter and Classic Music Co. also all the Music For Freaks stuff, Inland Knights and lots of House records.

The last records I got were Oall Hates Tranceporter on Of Paradise Records, Cyrk Balloonatix on Dred and Orlando Voorn Diligence on Above Board Projects.

I’m from Chicago nothing is impossible if you practice enough ☺

I’ve got a few more EP’s scheduled on some pretty cool labels I can’t announce yet, and finishing up my second release for my new label Fantasy Life this week.  In the meantime we have a killer release from Lupe called Love Tools on Twirl coming out October 2nd.