We've been given little information about the mysterious Aguila, a fresh faced producer from Chicago who caught our attention with what can only be described as pure euphoria on his latest EP. Trance tinged music is back in a big way at the moment and his new release on Lobster Theremin  affiliated label There Is Love In You, run by Jimmy Asquith, has had us listening on repeat. Uplifiting free flowing house music at its very best.

We expect that this may be the beginning of something special for the producer and as such it seemed like the right time to invite him to contribute to our ever growing mix series. He delivers a progressive mix of house, techno and rave in what can only be described as a set with 'big feeling'.

It's ya boi, the big —Lázaro. I'm in my apartment, eating some brownies I made yesterday.  I'm the trance-meme master. 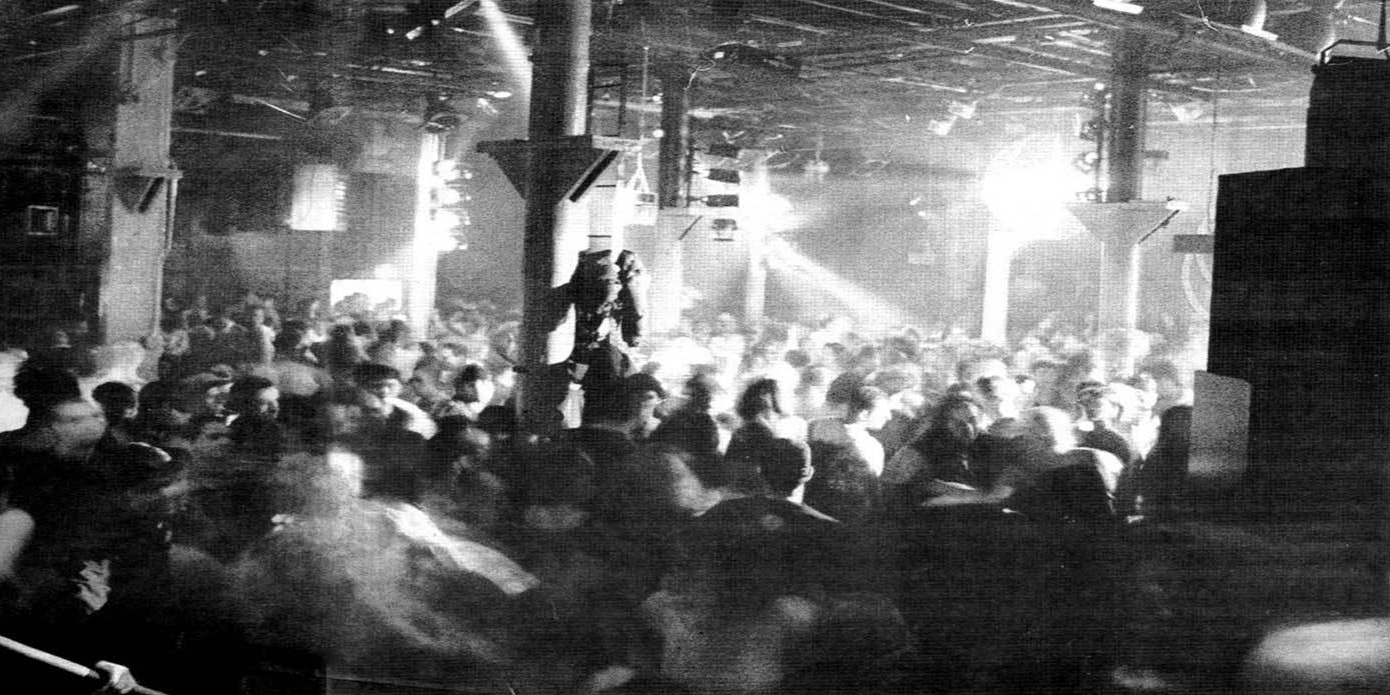 In the comfort of my bedroom

Honestly, I have a big (probably unhealthy) obsession with the old mega-clubs of New York. Studio 54, Limelight, Sound Factory/Twilo, Tunnel, Palladium—the list could go on. It would probably have to be Twilo just because of the history and the overall sound the club had. DJs like Sasha & Digweed to Daft Punk, Danny Tenaglia and Dave Angel all had a hand in defining the weird blend of driving, filtered, dubby—and sometimes trancy—house.

I only play tracks that I've been listening to on repeat; so the cop out answer is all of these tracks!

I'd go with the Daft Punk '99 mix—it has a bit more sentimental value as my brother and I can listen to it all the time and never tire of it. We know all the transitions by heart and the energy just doesn't drop.

Probably Ralph Lawson—just the way he mixes house and techno like it's progressive house/trance with these smooth, long blends is amazing. Especially during the early-to-late 90s back to basics era. It's very driving and groovy; dubby and straight percussive at some points, then full on disco and funk the next. His Essential Mix in '96 is one to check out.

I actually don't have a proper DJ setup at home—never have. I'll mostly play at friend's places or practice at smartbar. If I have to do something at home, I have a script set up for Push that allow it to take control of Traktor. It's a bit wonky as first since it's sorta confusing on how to get down the flow of it, but after a couple of hours it feels nice!

Definitely the first track. It sets the mood and tone for the night; I've almost had panic attacks when having to choose a track to open with!

Honestly most of my new tracks are pretty hard to mix into since I'm a dumbass and didn't leave enough room in the intro or outros, haha.

Other than my EP on There Is Love, I'm working on a remix for a friend out on a German label in the coming months, doing some mixes, working on a couple of EPs, and running some parties with my lovely friends here in Chicago!

Why do people feel the need to label (clearly) modern progressive house and trance tracks as "melodic house & techno"? Like, it's cool to not be super serious all the time, my dudes. It's okay to have some melody, counterpoint and detuned saws in your sets every now and then.