Selassie Tevie is a Project Manager at Future Bubblers, a platform and series under the Brownswood Recording umbrella that shines a light on new, emerging and exciting talent. Alongside his day to day work, Selassie moonlights as Selassie TBC, holding down a monthly radio show on NTS, as well as regular slots on Worldwide FM repping Future Bubblers.

We meet Selassie in the Brownswood office. The rest of the team are on there way out. We sit down and chat a little bit about his previous week and what he has been up to. The sun shines into the office, warming the space and reflecting the light mood. We sit down and get the phone out for recording and jump straight to it...

I am note sure I can answer this. If I was in Manchester it may be a bit easier, the Roadhouse even though it’s not there anymore, Soup Kitchen. Often people ask where should I go out in London? And things have changed a bit where music doesn’t seem to revolve around one venue anymore. I missed the Plastic People era. That’s the classic that people say but that wasn’t my time. I have had some great times in some terrible venues, but that’s what is great about London. A lot of people are catering for different things. I have had great times at Corsica, especially the Eglo parties. Kingsland Road, even at Tipsy I have had great times. Ally Pally just because when you come out of there and you can see the whole of London, it’s such a regal building. It also feels like a moment when you see a gig there. Plus it’s in North London.

I have just got back from Worldwide Festival. KOKOKO! Were amazing. I was lagging behind a bit, feeling hungry and made an effort to see them and I am so glad I did. They had such a consistent rolling energy, it felt like an ethereal level. It was chaotic but soulful and African aswell. It hit the spot. They command energy from the crowd in a way that I haven’t seen many other do. You couldn’t deny the current. It took everyone. Before that Drake. He got the Lambo out! No Drake slander round here.

Josey Rebelle. It’s not that I didn’t know she was good. But I don’t think I have been in the dance with her before and it blew me away. Also Skeptical and DBridge. I am not really into drum and bass. They completely flipped that. Until you taste good quality cheese or whatever you think it’s all cheese strings. I mean I don’t even like cheese but this was good quality drum and bass. Rolling, rhythmic and soulful. I was in it, loving it. Now I think I like drum and bass! I am open to it. Drum and Bass curious. 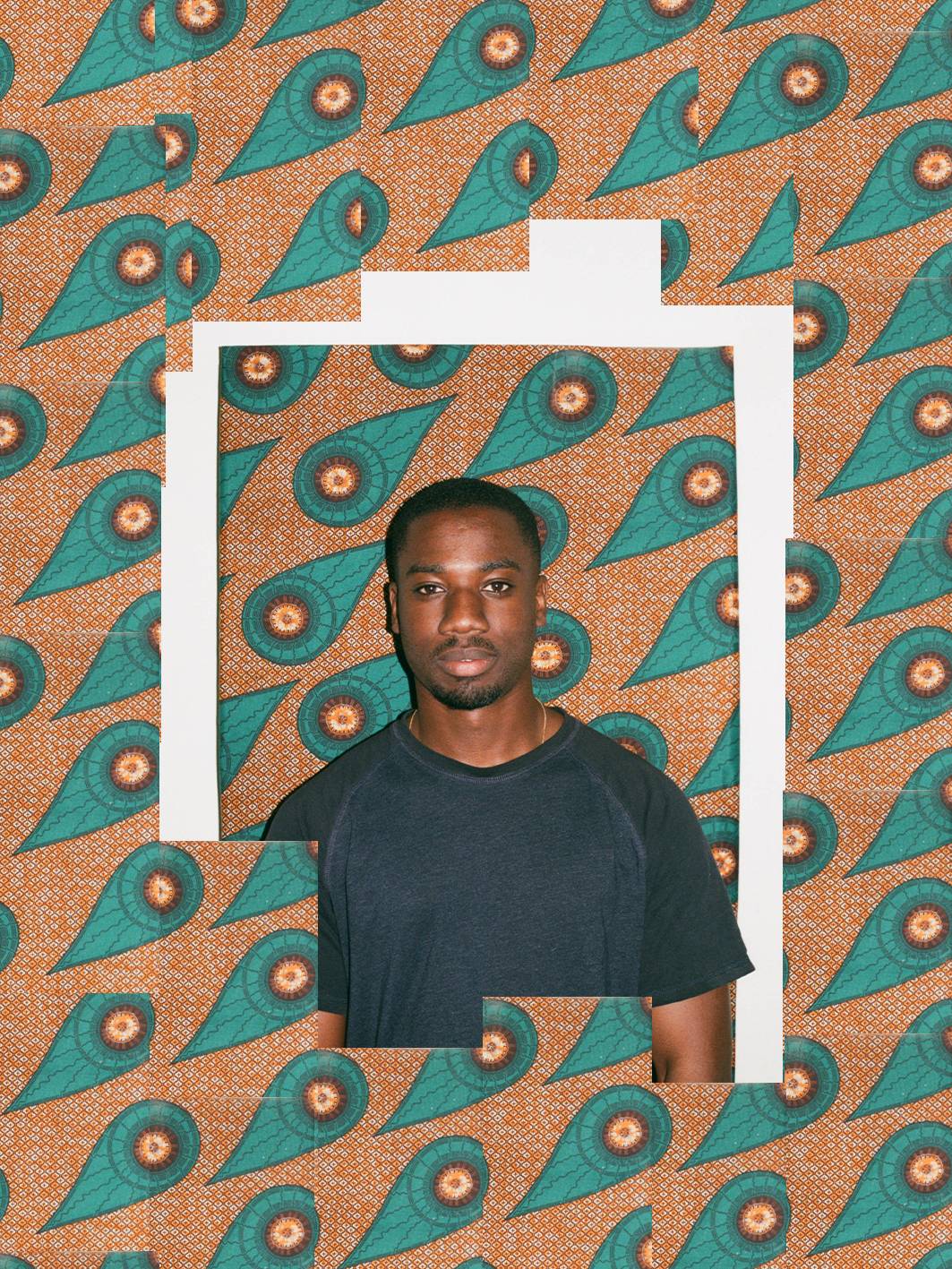 You know what I really enjoy? Caribbean Kitchen. I go there everyday. The food is that good. I used to get the fish and greens. But they didn’t have it. The lady there said I should have the beef stew but I don’t usually have beef. She talked me into it. I had never enjoyed beef like that before. Full of flavour. Hella flavour. I texted her afterwards, saying ‘I am so sorry I ever doubted you, this is so dank’. They make it with TLC.

Children of Zeus – Hard Work. I got it on 7 inch. It’s a timeless piece of music. I thought I would want it on record in 20 years. The track is ten out of ten. A soul quencher.

Working in a field I would have been up to date with anyway. I would have been digging for new tunes, it’s autopilot. I am actually bare grateful to be able to channel this energy. I also meet unbelievably talented artists that create art that I appreciate so much. Not even just the artist, meeting incredible people that allow the artists to flourish. It’s a thing I never get board of.

Sometimes you wish you could turn it off. Leave my work at work. When you work in music. Even when you go home there is something happening. If I worked at call centre I wouldn’t be thinking about work at home. When you are in music you are constantly thinking about what is going on and what you are doing. It’s a lot. I would rather it be like that. But sometimes I just want to watch Love Island! To make decent money in music is not straightforward. Also there can be politics, sometimes you meet egos. 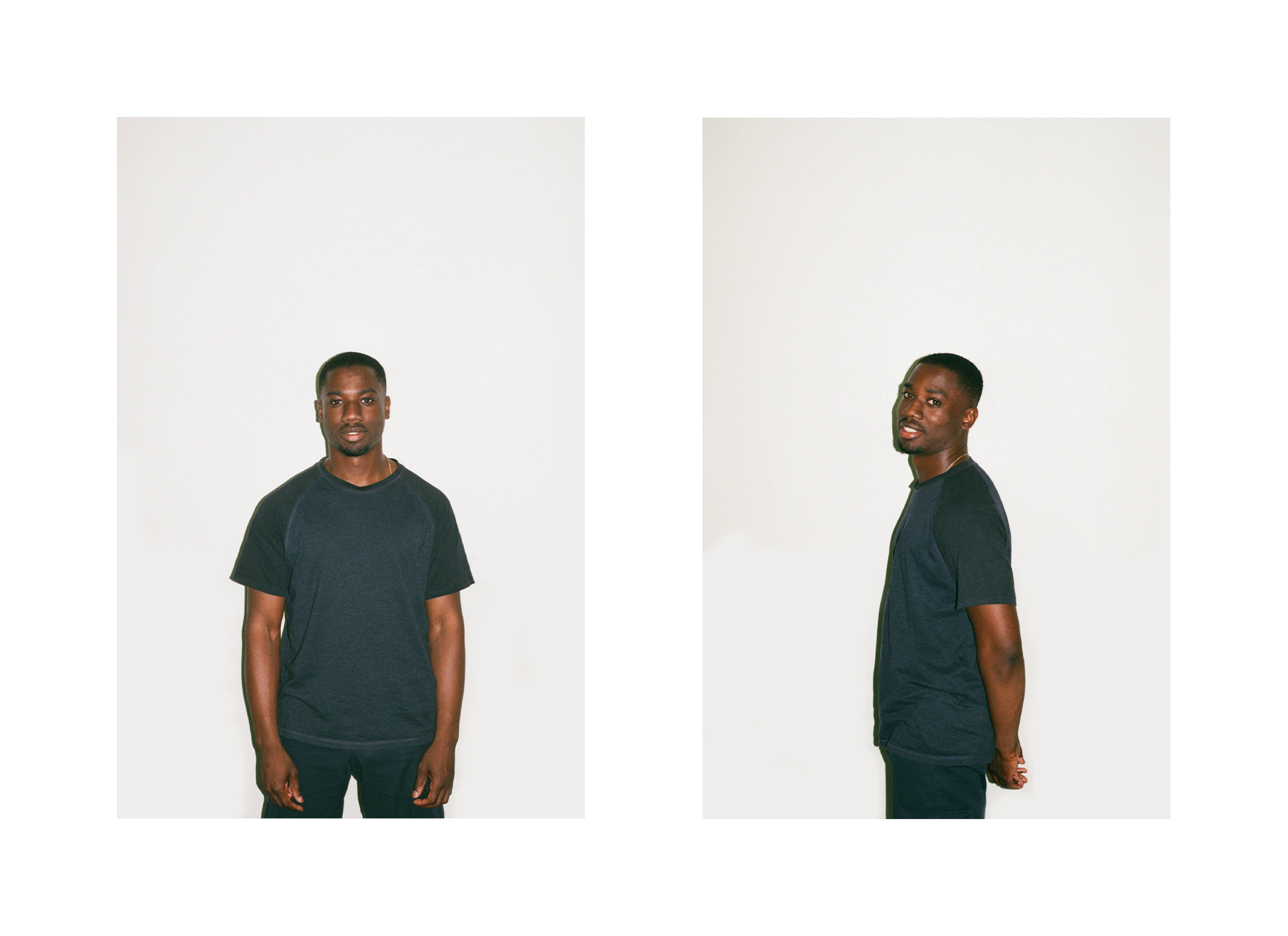 I am going to take this back. Essentially, I had always been a person finding music. Sharing it. The guy on the playground telling people what they should be playing off their phones. Growing up as an African child in London trying to tell your parents that you want to do anything that isn’t professional is really tough. I was going to do Business at Uni. I didn’t want to do it. Then I was going to do graphics. I was going to drop back a year. But they were about to bring in 9k fees so I went to Manchester Met Uni whilst it was less money and I ended up doing Business Management. The first week I rang my Mum, it hurt me so much to be their studying Business, I wanted to quit. She said ‘What you going to do? Get a job?’. She was right so I stuck around in Manchester. But because I knew that I didn’t want to do Business so I started to focus on things that I did want to do. Music. Lots of my friends were really into music. My friends there had decks so I could start to practice. Then started doing radio up there. I worked in Topman from when I started at uni until I finished. Then came back to London, I had to work retail in Office. I still have some of my soul in that stock room. But I had a fall out with the management and wasn’t kept on. I decided I wasn’t going to apply for anything that wasn’t music. I found the Bubblers position and it was perfect. It was everything. It felt like my soul could live again. I poured my heart into it.

Either. Nas, he made me want to be a rapper when I saw him. Stevie Wonder? But to be fair I think I need to give it to D’Angelo. It’s so hard to describe what was happening. People talk about vibrations and energies but the vibrations and the energies were popping man.

Saturday. I was playing at Tola in Peckham.

I think Amy. People do really cool shit. People's dedication is amazing, people carving out there place is incredible. The person who has had the biggest impact on me is Amy Frenchum. The amount of things she does, the amount of things she juggles. And the consistent quality is unrelieved. Sometimes I am like ‘how have you done all this work before 8?’. Her ideas are amazing; her knowledge of the music industry is bang on. She does the Worldwide awards on her own! Emily, Sam and Gilles aswell. But definitely Amy.

There are so many things to be influenced by. So many ideas and cultures. That is reflected in the music. There is always people to facilitate every scene. 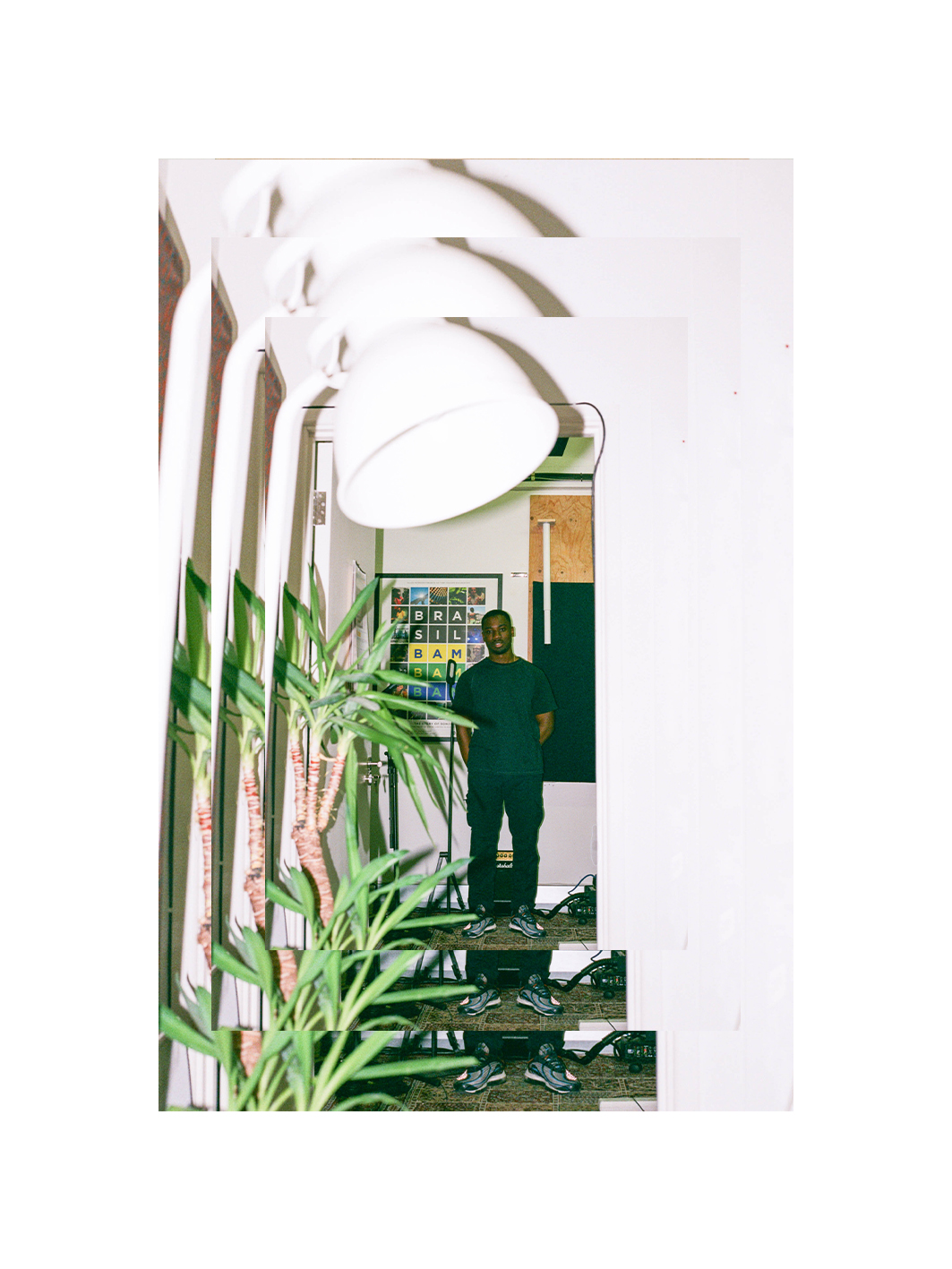 *Gets phone out* Sometimes I Shazzam nonsense. Quite happy with these though. Take it Slow by Andrew Ashong.

We Out Here is always something to look forward to and I am working with some inspiring artists for bubblers.

For people who are creating music, I think don’t ever let anyone convince you that you don’t need to put work into your craft. Always work in the way that is most effective for you to get results. The quality of the music comes first. It just travels. You never know who is listening. If you working in the back end. If people aren’t opening the doors. Create your own buzz. Create your own platform. Push things in your favour so that people are coming to you.