“I don’t care much whether the music is “really well produced” or sounds a bit garbage as long as it speaks to me."

“I don’t care much whether the music is “really well produced” or sounds a bit garbage as long as it speaks to me."

When Hugo Capablanca floated around the idea of starting a label, everybody told him not to, but he decided to go against their advice and do it anyway. It was 2008, during a time that he cites as seeming like the decline of the music industry as people knew it, not that he knew much about it at that time, he admits.

He launched Discos Capablanca as a platform to join the dots between the kinds of sounds that he was into at the time; stuff like kraut, disco, cosmic jams and mutant house, along with music you can’t really put in any one box.

His friend Will, better known as Willie Burns, had some tracks he’d been dying to put out, and with the help of some other pals Unit 4 and T.Keeler, who now operate as Oklo Gabon, he had his first 12 ready to go. But the moment when it all became real came after a friendly Glaswegian DJ agreed to play at his label launch party.

“I wrote out of the blue to Jonnie Wilkes and told him if I could ask anyone to come play for my label launch party it’d be him and so I did, and he did come. It was official then, we had a ball, and I found myself with 500 records at home not knowing what to do with them. I did have a label though.”

He began working at a fancy stolen goods store by day, while by night he’d play bar gigs around the city. This is where the next chapter of Discos Capablanca began and the opportunity to share those 500 records he had sitting at home.

“Melvin (Traxx) came to one of my gigs at 8mm bar, a rock bar, with Jackson (without his computer band) and Mount Sims while I was terribly mixing something like Terrence Fixmer and so on with loads of post punk and possibly some odd sleazy disco jams here and there. It did get a bit out of control, there was some dancing on the tables and a bottle or two flying in the air somehow and we clicked instantly.

“The day after, he came to visit me at the store and I played him the music contained in the record I had times 500 at home and he loved it, hooked me up with Clone as distributor, and asked me what was the next release. I hadn’t really thought that far yet, so he played me Mutant Beat Dance “In a Daze” and asked me if I wanted to release it, which I signed instantly of course.”

For a while Hugo only released one record a year on the label, mainly because he couldn’t find anything as good as those first few releases. On top of that it was hard to cover the costs; although later he would find out that he’d been offered a P&D from the beginning. But making money had never been his intention with Discos Capablanca...

“The label was never intended to be a business or follow a business model and that is possibly one of the reasons why it has passed largely unnoticed for many until relatively recently. I do stumble upon a lot more great stuff nowadays and after its 10th anniversary I decided it was perhaps time to reach a wider audience and move forward, so my schedule got a tad busier and the structure slightly more professional.”

Hugo’s music policy for Discos Capablanca is simple: to be original and real. The artists who have become part of Hugo’s growing catalogue often return again, artists like Lipelis, Sharif Laffrey and Odopt, who have all brought their own signature sound to the label.

“I don’t care much whether the music is “really well produced” or sounds a bit garbage as long as it speaks to me. Same goes for genres, I tend to like records which are hard to define, and I tend to avoid releasing records that sound much like something else already on the catalog.

“That probably didn’t help in building an audience as I couldn’t care less about “target groups”. I care about the music I release, be it transcendental cosmic stuff, industrial noise or mutant house if those would be labels to go by. But if let’s say a certain type of house is the thing to play at the moment I probably won’t be releasing it just now, to me it just doesn’t feel right to do so.”

Since the beginning, Hugo has been staunch in his approach, tending to avoid doing what other labels are doing. And rightly so, it’s boring when everybody is doing the same thing. Originality is key.

“I like to think the approach, aesthetics and curation are very much a personal thing and hopefully unlike anything else out there. I put a considerable amount of effort in keeping things this way, because I think it’s important.”

One of the releases he hails as being particularly significant illustrates just that. A run of 50 records from Minneapolis collective Food Pyramid that were completely handmade.

“When I mean completely handmade I mean pouring wax from a bucket into a mold and hair drying it until it’d become a record. I then designed a sleeve for it which clearly stated “this record might not play” as the sound quality was not quite hi-fi. I’m pretty fond of this release.”

Looking to the future, Hugo says 2019 will be the busiest year for the label since it began with five more records on the horizon.

“Right now I’m self releasing an extremely limited, goodie packed hand crafted edition of the final chapter on my Lap Top Less Dance trilogy on Bandcamp, prior to its factory pressing which will be distributed by Rush Hour very soon. After that, new out there sounds by Benji Da Freak, Scott Young, Odopt and Keita Sano.”

He’s rounding it off with a 12” series to collect funds, raise awareness and help protect the Amazon, that will see him collaborate with a Brazilian artist called Thiago Martins De Mehlo. It’s a project he is incredibly passionate about; something that could make a real difference to people’s lives.

“The indigenous people are in more danger than ever thanks to Bolsonaro and we need to take action ASAP before they are systematically wiped off the planet for the sole profit of a few corrupt individuals and corporations. Help is needed urgently. These people are the last bastion of resistance protecting the natural resources that otherwise due to an even more ruthless corporate exploitation would accelerate climate change to a no return point before we even realize. They are also being murdered, denied of their land and basic human rights. They are very few and are in clear disadvantage. And if the protectors of the Amazon lose, we all do.”

These words illustrate both Hugo’s passion and his steadfast beliefs, not solely on the subject of this Amazon project, but his general outlook on life. Over a decade may have passed since he started Discos Capablanca but it’s obvious that Hugo’s philosophy hasn’t changed; he’s consistently stayed true to himself, carving his own path and never, ever jumping on the bandwagon. The world needs more Hugo’s, well maybe not as that would defeat the object, but you catch our drift… 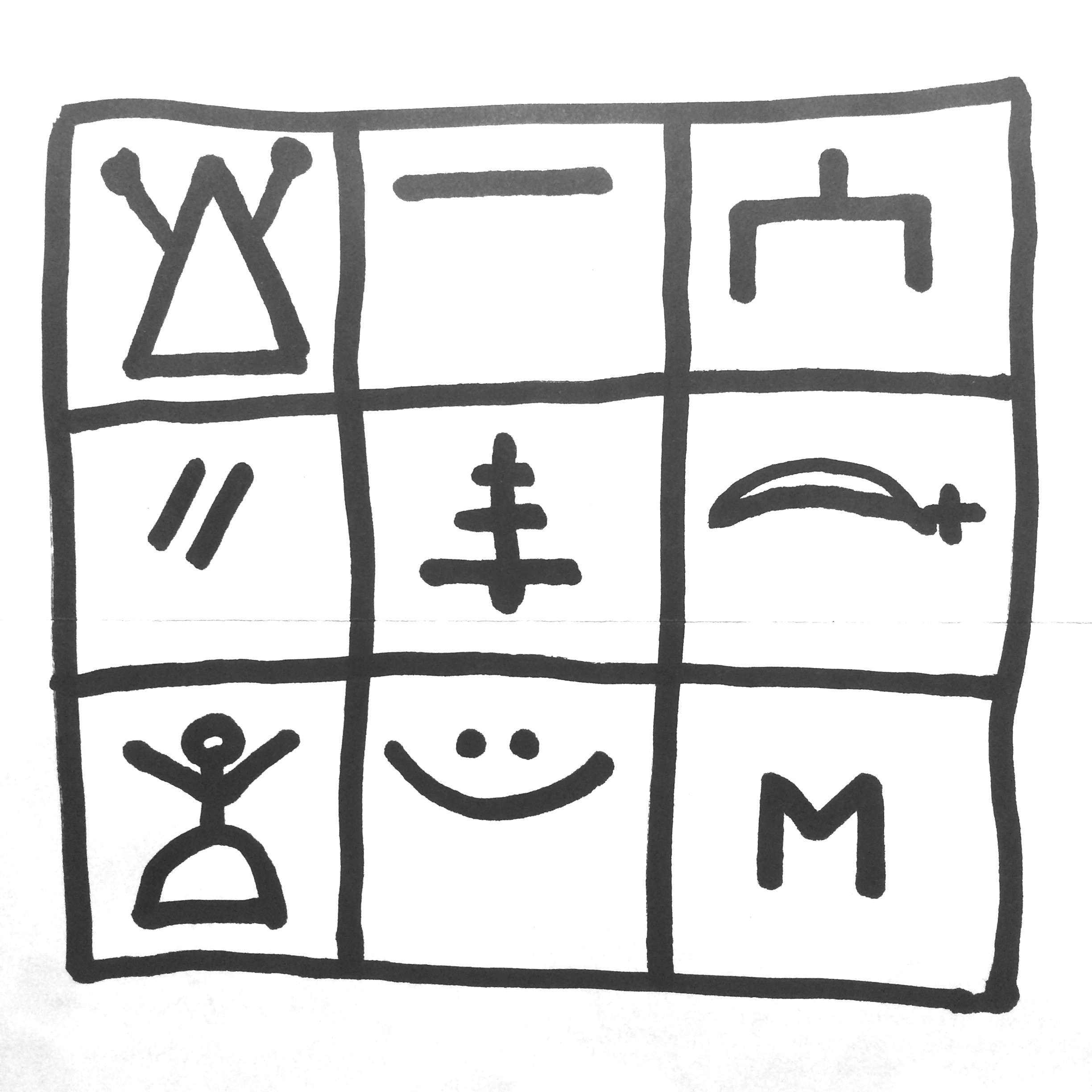 Follow Discos Capablanca. Check out their merch on Bandcamp.