It's been seven years since Alice first debuted on NTS, her radio show has since drastically evolved into one of the most influential showcases of dance and electronic music on the station and has helped propel her into the wider stratosphere within which she has shone. As a disc jockey she remains versatile and consistent, her love of music is not simply represented by the records she plays but by the passion with which she imagines them and through her interpersonal skills. Audiences and artists alike, she is loved and respected by both.

In 2010 she first appeared on Kiss FM alongside Sinden amidst an era in which dance and electronic music was changing – there was life in the clubs and the UK was a melting pot for contemporary culture whilst new genres, styles and music flourished. Observing the changing face of British dance music Alice ensured her sustainability within the scene by persistently championing the groundbreaking and the new. In the present little has changed, she is still an inspirational figure to young disc jockeys and producers from around the world – all of whom want to be featured on her show. Her bi weekly residency on NTS remains a looking glass of sorts, a glimpse into the future of musical culture, all accompanied with a smile and sense of sincerity which makes a listener feel invited and involved.

Meeting in an East London pub on a Friday, was not perhaps the wisest of choices. There was a distinct rumble in the room. Perched upon two stools in the quietest corner of the bar Alice sipped from a large mug of coffee as the sun poured in from the window outside. She's not long back from an Australian tour which saw her travel across a catalogue of cities including Melbourne, Sydney, Adelaide and Brisbane. Her following radio show on NTS was a tribute of sorts to the endless sprawl of music emerging from the land down under.

"It was a whirlwind experience, from the moment I was told to pack to thinking about all the music I wanted to take out with me. It exceeded all expectations because in every city that I played in everyone was really sound:  every crew, every promoter and every club took care of me. Each time I would move to a different city I would think to myself 'is this going to be as good as the last?' and then each would turn out to be a completely different experience but on the same kind of level and really special. Everyone was giving me lots of tips on music…"

Australia has evolved musically across the last decade, a new array of producers have helped to champion underground dance and electronic music in the country with several having broken through internationally. The likes of Tornado Wallace, Fantastic Man and Francis Inferno Orchestra are now all familiar names… However, there is a strong undercurrent of musicians keeping the country bubbling below the surface, waiting to pop. This is something firmly recognised by Alice, who believes that community is fundamental to the development within the country.

"It's a massive country but everyone knows everyone. There's so much music happening in Australia but it's really difficult for people to crossover because if you want to become big in Europe you almost need to be over here. Everyone was talking about Roza Terenzi, she was definitely the name which kept coming up and she's coming over to the UK in the summer. There's also pretty much a 50/50 split between girl dj's and guy dj's and it's not even a 'thing'. It's a lot less like 'oh we've got this token girl dj…'" 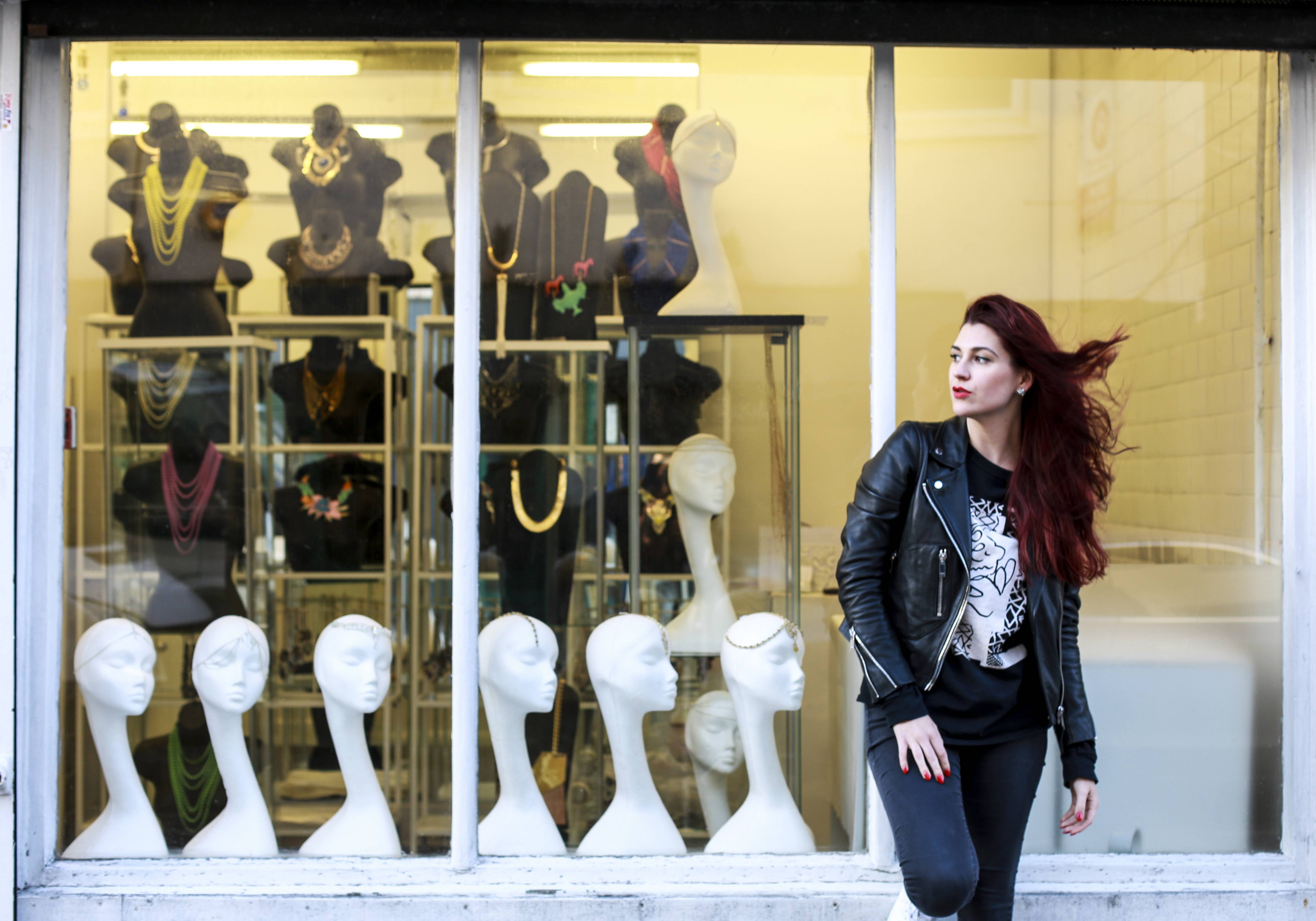 This is an ethos which Alice stands firmly behind, she has observed an interesting period in dance music culture in which social issues and discrimination have been both ignored and addressed. There is still a substantial need for more to be done in regard to gender equality within club culture. However, there appears to be a positive trajectory at present in which Alice is firmly leading the charge forwards.

"I've been really concious of trying to bring more girls to my show. It's a big part of what I do – on the show and on the label as well. There always has to be female producers involved, never for the sake of them being a girl but for their talent, what they're into and why I like them. If I can bring more women through then that's great. I've realised that's an important role for me and it's simply about making women more visible. It's time to step things up, be confident about it and put myself in positions where other girls can see me…"

The label which Alice makes reference to is On Loop, an imprint she founded somewhat by chance after releasing a series of compiled music by the likes of Kowton, Ikonika, Mella Dee and more back in 2014. Since then it has moved from strength to strength and has featured the likes of Fold, Avon Blume and LK – the latter of which has just appeared on the imprint for the first time. Each EP remains distinctly tailored towards the dancefloor and represents a snapshot of Alice's own taste.

"I'd actually never really thought about doing a label because I've always been really conscious that there's already so much music out there as well as so many labels and feeling overwhelmed trying to keep up with everything. Then about three years ago I started a compilation series and wanted to work on a project of my own. I started a label without realising it. It was really succesful and did really well, a lot of people supported it. Everything feeds into everything, the club night, NTS and the label. I like it to be broad but when you think of me on the show then you have an idea of the kind of stuff I'd play…"

Despite the fact that Alice has been hard at work for many years there is an anxious and excited expectation as to what might come next. There is a real sense that this might just be the beginning of something new, that in the coming years she might just be the one to break the mould and take centre stage. A lot has changed across seven years, what comes next is in her court…

"I'm incredibly grateful for what i'm doing and where I am… I feel like i'm only just getting started. There's a lot more to be done…"