“We have to really convince people that we belong here”: Anti-Asian racism in the dance music industry
Minute Read Last January, Ciel was travelling to a gig in Germany when the taxi driver signalled for her to use hand sanitizer. The outbreak of coronavirus in Europe was nigh, so the gesture would have made sense, except her two white counterparts were not directed to do the same. “This was an experience where I could see that we were being treated differently because of how we look,” says the Toronto DJ and Discwoman mainstay, “… that’s the most dehumanising part.”

Yet this instance is not the worst of the racially-charged harassment and mistreatment Ciel has endured as a touring artist. “These racialized experiences are kind of part and parcel when I go on tour,” she says, citing a number of troubling interactions in new cities, green rooms and on dance-floors as examples. One time, during her first tour in Europe, an attendee repeatedly disturbed her with aggressive requests to play K-pop, despite her having no affiliation with the genre. The incident may have been a coincidence, she acknowledges— he may have just been a big K-pop fan— but even to an outsider the racist undertones seem palpable. After years on the club circuit, Ciel has grown accustomed to this kind of behaviour: “I kind of expect that it’ll happen,” she continues. 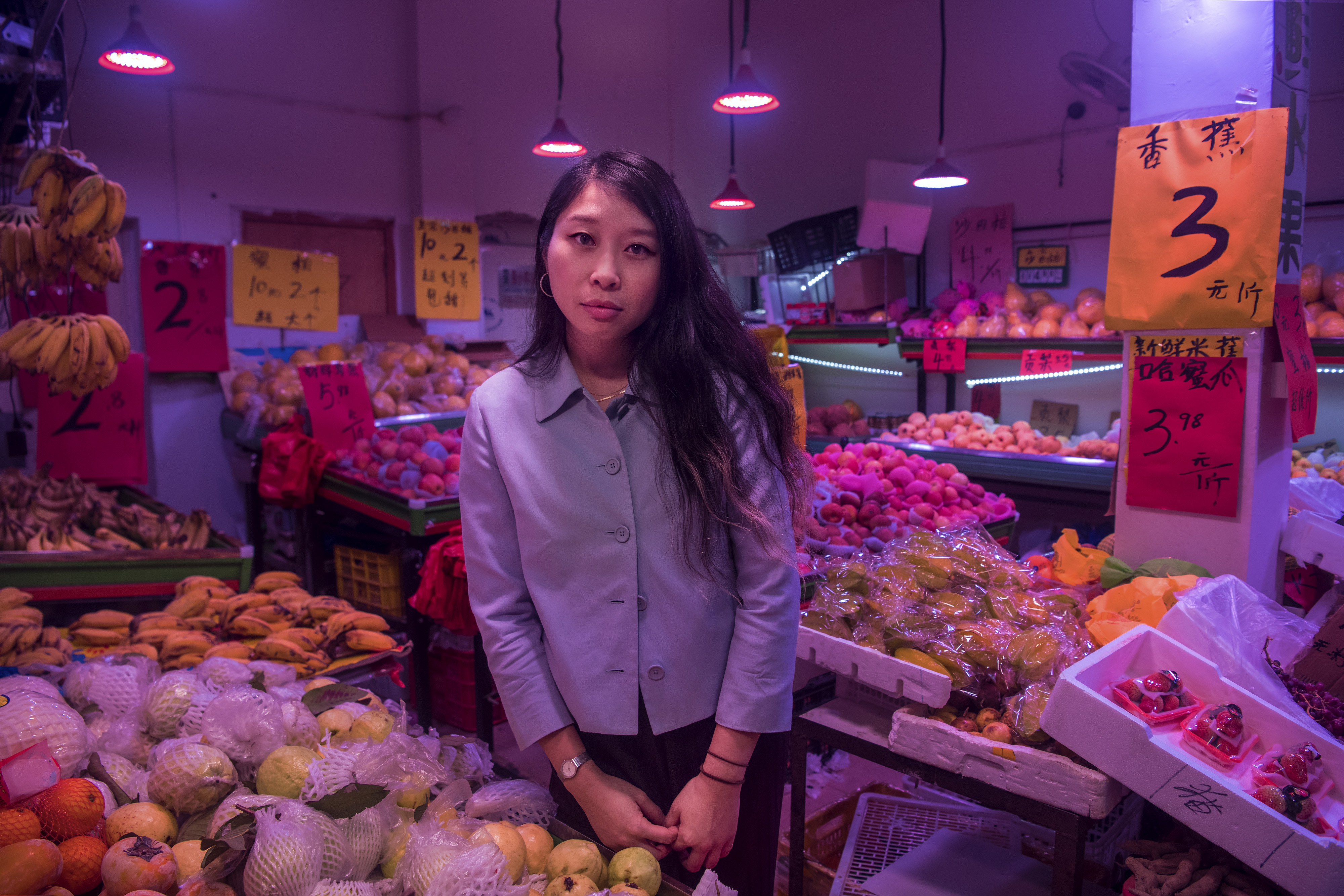 “Anti-Asian sentiment has always existed,” says Alice Whittington, who DJs under the alias Norsicaa, “but the pandemic has given people harbouring these sentiments the idea that they can be more publicly justified.” The Soundway Records general manager and Soho Radio resident is just one of many people of East and South East Asian origin who have experienced an increase in racism in the last year, but, as with Ciel, it is not a new phenomenon. Harmful stereotypes, verbal slurs and physical violence against people of East Asian descent occur daily on the streets; within the music industry is no exception.

Alice tells me of a time when she discovered that a promoter had saved her contact details as “Chinese Whittington” in his address book, an exchange she describes as “upsetting and dehumanising.” Similar instances of profiling have taken place at the hands of party organisers and venue staff across the years, with Alice being asked to “look more Asian” and wear a Japanese schoolgirl outfit during a DJ set at a large event. “Firstly, that is fetishisation,” she says, “and secondly I’m of Chinese Malaysian origin, it’s completely different.”

It is these forms of racism which may be harder to discern to a white observer, yet are no less uncomfortable for those on the receiving end. Whilst Ciel generally believes in the goodness of people and trusts their intentions not to hurt, she is often reluctant to speak out about such experiences with her white counterparts for fear of being misunderstood or dismissed. Referring to an incident at an afterparty in France, she says: “I knew that if I brought it up, I’d also have to explain why this felt racist to me… I did not want to have that conversation.”

Racial gaslighting from others can quickly become internalised by minority figures, meaning we struggle to identify what actually ‘counts’ as racism and, subsequently, when we should speak out. “Every time [an incident] happens, the first thing I ask myself is am I overblowing it? Am I looking for racism where there isn’t any?” says Ciel. “When they ask us [if an incident really was racist], they don’t understand that we already ask ourselves that, we ask it all the time!”

“It feels like I’m gaslighting myself because I don’t know what’s going on, and it’s this constant back and forth: I don’t know if this is real or not real” she continues. But this tendency to suspect racism is not unfounded, as Ciel explains: “We weren’t born that way. It’s a bias that has been formed from years of experience, right? Being sensitive to that is, I would argue, part and parcel of being a visible minority.” Indeed, alongside the wealth of racist encounters Alice recalls, she says other micro-aggressions “are constant like the dripping of a tap.” 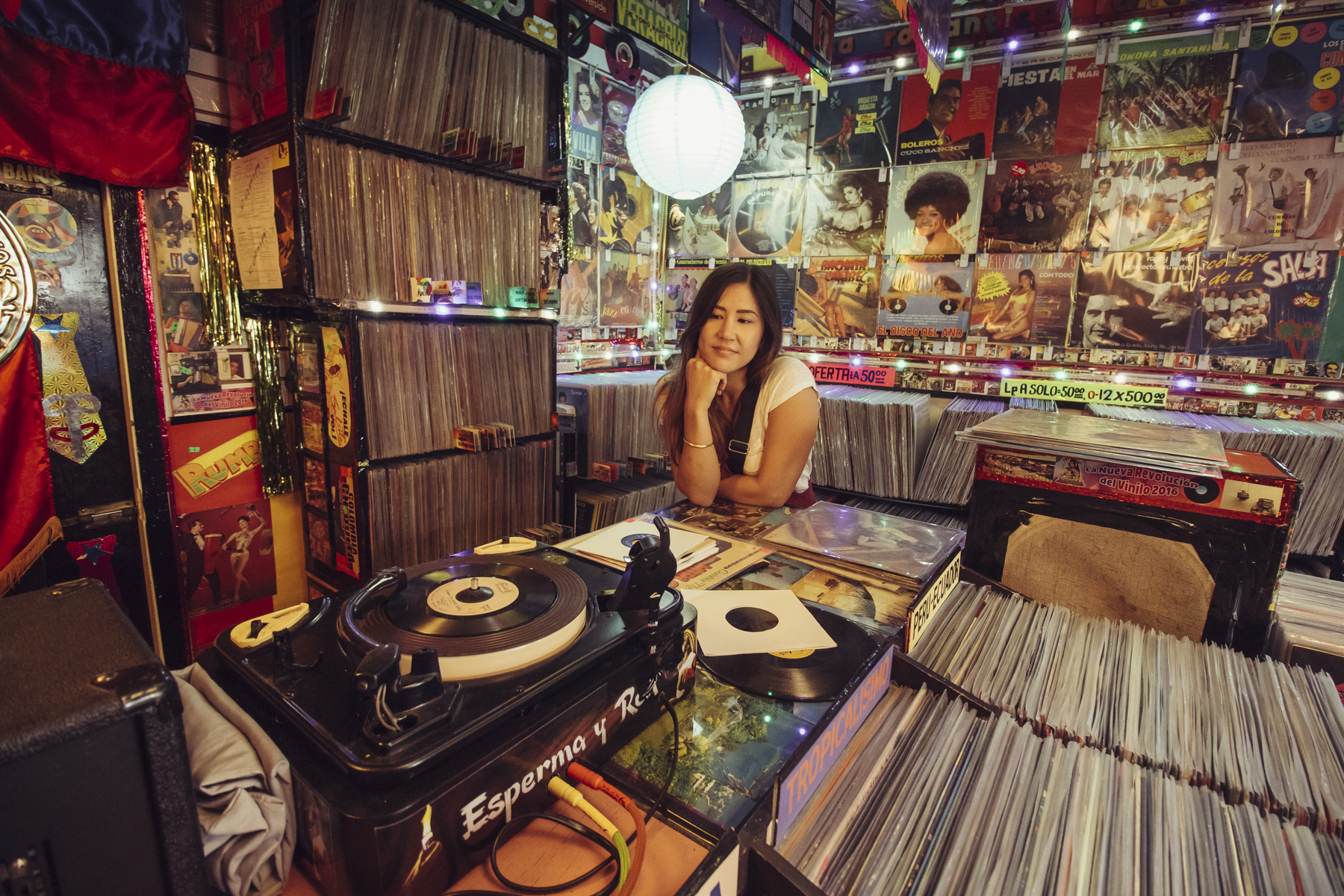 Since the onset of the pandemic, clubs have remained closed in Europe and America, but anti-Asian racism within the dance music community has not ceased. Instead, it has flourished in the form of online attacks which, due to the anonymity that the screen offers, can be even more insidious. “Racism online is vicious and constant if I speak up publicly about it,” Alice says. “If you stick your neck out, they come for you. I’ve had trolls, death threats and continuous harassment until I’ve had to go off social media for extended periods,” she continues. Last year, DJ Fart in the Club received a flurry of abuse from listeners during her set for Berlin-based broadcasting platform HÖR. The selector documented the comments on Instagram, which included ‘DJ corona’, ‘SHE HAS CORONAVIRUS, EVERYONE GET DOWN’ and references to ‘bat soup.’ DJ Fart in the Club is of South Korean origin, yet being East Asian-presenting meant she too was subject to the Sinophobia that the spread of coronavirus has exacerbated.

Aside from just being alarming, this incident also highlights the Western tendency to treat all East Asian presenting people as one entity, to ignore the nuances of the different cultures within. Beijing-based DJ Slowcook tells me of being referred to as Peggy Gou when playing out at a club in the UK, whilst Ciel discusses the damage invoked by the ‘model minority’ myth, which ignores the hardships faced by the majority of Asian people and is nothing short of “classist bullshit.” “We’re not a monolith” says Alice.

The link between these generalisations and the lack of representation of Asian and diasporic artists in music media and club settings cannot be ignored. “Our presence is just not very normalised,” Ciel says, “…we really, really have to convince people that we belong here.” Having to fight for a seat at the table, as well as for press coverage and support for Asian artists, is something that resonates across other minority groups, as Ciel acknowledges. “It’s just assumed that white people have ownership over this but Black people are the originators of this music” she continues. Yet, as with Black people, experiences of anti-Asian racism continue to feel “invisibilised.”

Whilst parties and venues have increasingly adopted safer spaces policies to address misogyny, non-consensual touching and people getting “too fucked up”, these interventions do not necessarily extend to racism. Alice has found radio to be a “wonderful safe space” to play and engage with music, but after being subject to a number of racist verbal attacks on the streets in the last year, she is apprehensive about what the return to live events will look like. “I am honestly quite fearful of going into public spaces as someone who looks East Asian, now that lockdown is lifting,” she says, “especially places where there will be alcohol, substances and lot of pent up energy involved.”

We are yet to see how the rise of public Anti-asian sentiment plays out in club spaces, or the response to it from white and other minority peers. In order to create a safe, supportive and enjoyable environment for Asian DJs and partygoers, institutional change is required. “If you’re a venue or festival, brief your security, bar staff and events staff about the rise in violence and racism towards Asian people, and that it must be treated seriously,” urges Alice. Ciel also calls for promoters to book more East Asian and diasporic artists beyond the periods in which it is ‘trendy’ to do so and, crucially, to pay them adequately. 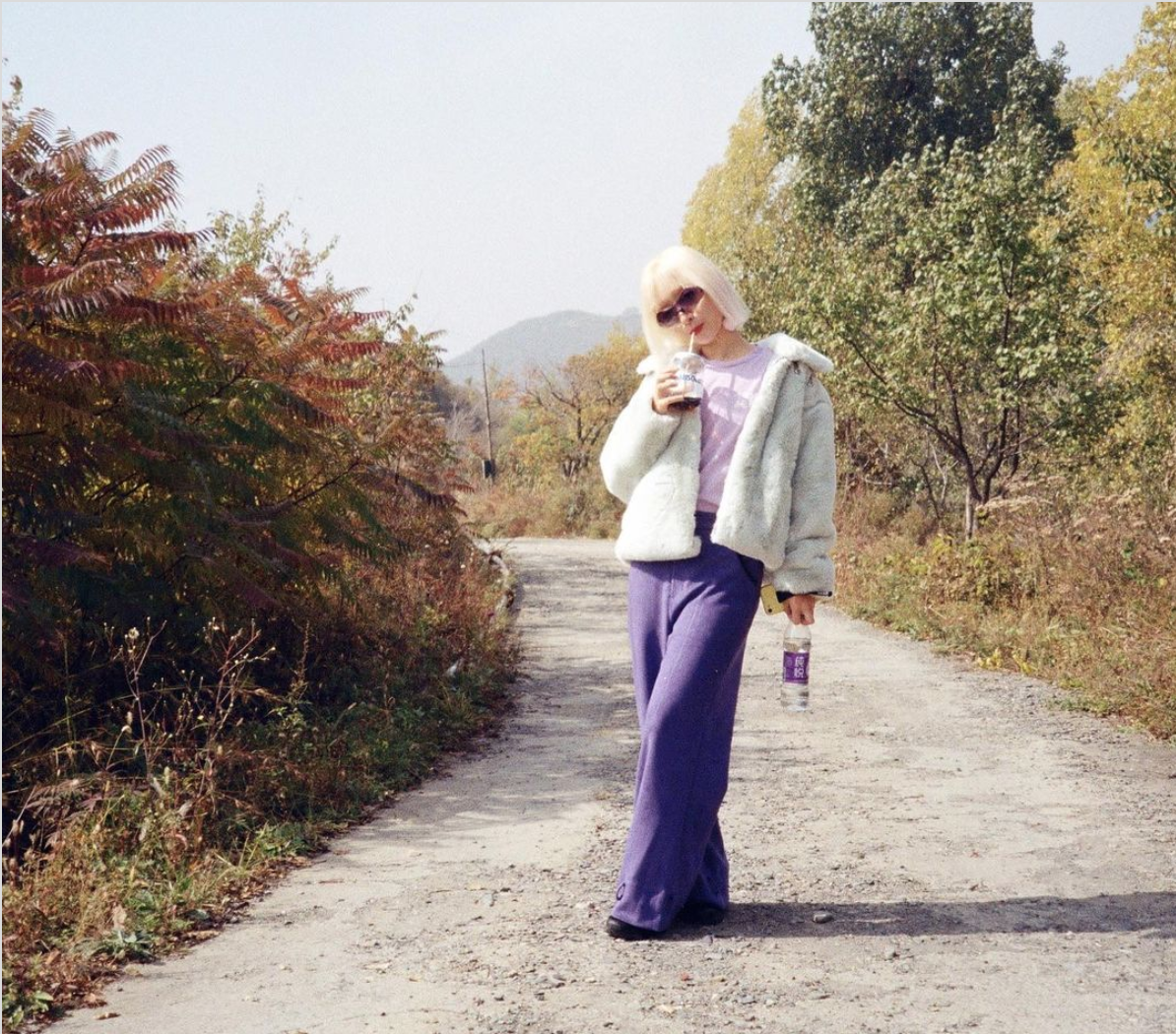 Slowcook believes that people also need to look within and scrutinise themselves. “Reflect on your own behaviours and check if you have any problematic racist opinions, because lots of people believe they’re not a racist as long as they don’t publicly say so,” she says. “But think deeper, are you really not? Do you really not have some false assumptions or imaginations of Asians?”

Alice echoes this thought, emphasising the need to listen and learn: “I think everyone needs to do some work to understand how pervasive anti-Asian racism is and that it has been around for centuries. All Asian countries have at one point been invaded, colonised and pillaged by the West and the ripples of that trauma continue. It’s just not talked about very much in history, and culturally it’s quite difficult for Asian immigrants and their children to speak up. Unfortunately this leads others to think that anti-Asian racism is not a serious issue.”

“It’s very real,” Ciel says, “and the more you say that these people don’t deal with racism, the more you shut yourself off from being aware of the experience of others.”