The Devil In The Detail: Free Love Talk
Minute Read

The Devil In The Detail: Free Love Talk There is an evolutionary element to the projection of Free Love, the Glasgow based duo who have grabbed "pop" by the horns and given it a bloody good shake.

The Scottish pairing made up of Suzanne Rodden and Lewis Cook have just released their new EP to widespread acclaim: "Luxury Hits" is a tour de force built upon their interest in abstract pop, new wave, freeform exploration, dance and beyond. Not bound by the social construct of genre it meanders playfully between worlds, led by fluid fun, an enigmatic spirit and a resilient sense of personality.

The duo have each been active amidst the backdrop of Glasgow's burgeoning music and arts scene for many years having dabbled in a variety of creative projects and outlets. However, it would seem that they have only now truly found a niche within which they can reach their full potential.

Lewis describes the linear path which has led to the duo releasing music together as Free Love.

"Our lives were changed as kids during the golden blog years of 2010-2012. It was Altered Zones, it was Rose Quartz, it was Stolen Lynx – weird fucking music from people that seemed like us – not only that but the infrastructure was made up of people like us too – people just feeling their way with hearts full of love. I had started working on a degree in philosophy, Suzi in French. We listened to this music which represented a freedom and started to gestate ideas for our own project. I became a fully qualified philosopher (unemployed) and Suzi a fully qualified French person and thought it was time to start our project together. We began as Happy Meals and released 3 records on Optimo and Night School Records with pop songs about spiritual freedom, invocation and full love. As best we can, we tried to embody these qualities in performance – not a two dimensional representation of recordings but a continuously chaotic, evolving and breathing performance of the music. In that sense nothing has changed since the beginning." 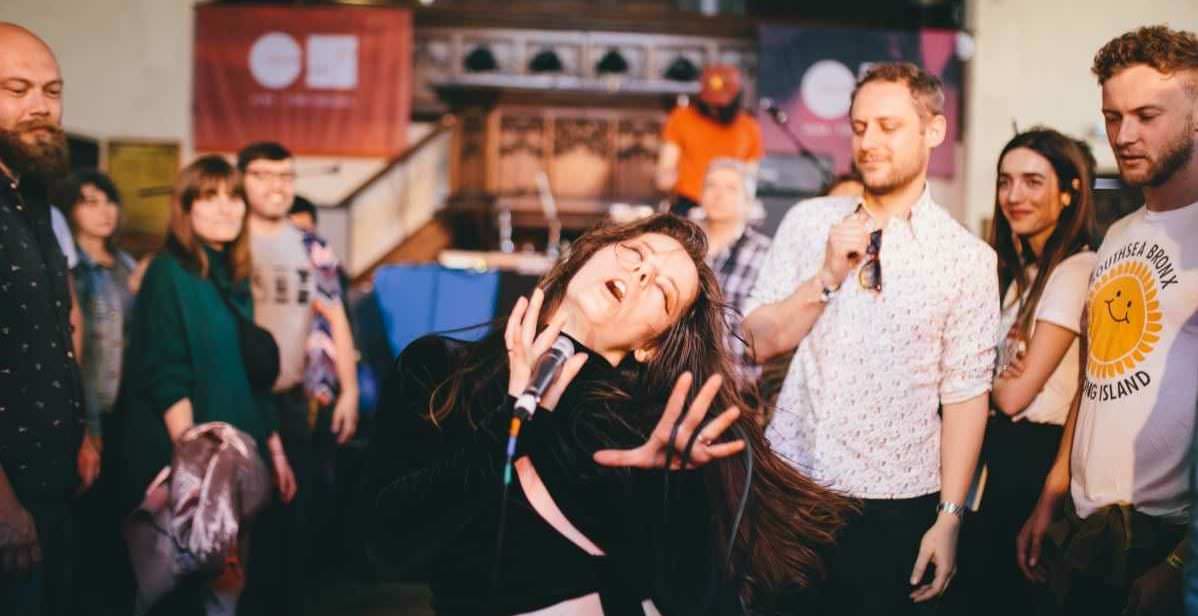 There is a sense of purpose behind the pair, they are keen to integrate the philosophical, the metaphysical and the conceptual within their sprawling take on pop. This aspiration is present beyond a musical context. Everything from word choice to visual identity is considered, there is a meaning behind each decision, the devil is in the detail.

The pair recently underwent a rebrand of sorts, a tongue-in-cheek tale did the rounds about McDonalds issuing a request and a name change quickly followed suit… Yes, really.

"Is it true that you were forced to change your name by McDonalds?  If so, discuss…"

Lewis reflects in jest when queried.

"No, kind of but not specifically.  It was 'in the air' so to speak but it was more of a creative idea. We always talked about this idea of our project constantly evolving and going through different phases and it felt like the start of a new one. Happy Meals is two very powerful words put together to represent something very mundane but also iconic. Free Love is the same in that both words are extremely potent but are constantly overused (in this case, in isolation) to the point of meaninglessness. It is an act of detournement – a redirection of meaning, in this case to reconnect with the original significance of the words."

Live performance and the experience which surrounds the presentation of Free Love's music is something which has in itself acted as an inspiration at times. There is a sense from our brief conversation that it might be in fact the living, breathing, tangible reason that the pair invest so much passion and energy into the project. After all, there is nothing quite like the do or die attitude of a Glaswegian crowd lost beneath the dark, dirty basements of the Northern city.

"The greatest asset that Glasgow has to offer to any musician who wants to explore is a playing ground full of receptive ears. You don't know the joys of throwing yourself around a stage screaming into a microphone over a distorted kick drum until you have a room full of people who are willing to go on that journey with you. Call it whatever you want but this kind of thing is in every person's blood – it's just a ritual of togetherness – I am not just me: I am you as well. Glasgow is great in that people are not afraid to open themselves to this in whatever form it takes." 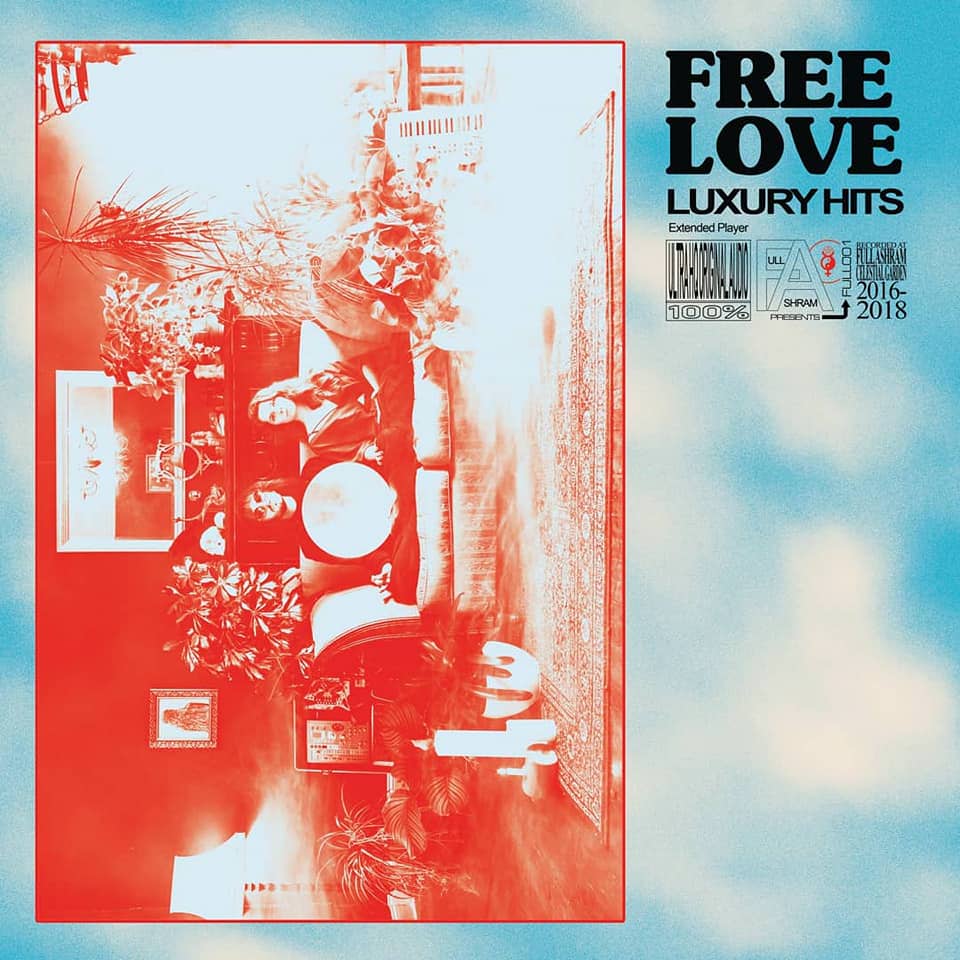 There is a fundamental sense of experimentation which runs deep through the duo's physical approach to their music, nothing should stand still. Everything has room to evolve, to change, wander and waiver over time. Live performance is no different.

"Every time we play live we try to make it a little bit different, the recordings are more as reference for how we play live – some tracks more so than others. Everything is performed on hardware – only because we got used to doing it this way in the beginning – so there's lots of things to play with. The last show we did, we got a cheer from the audience every time the 303 came in, so naturally we just went full acidic, cranking it right up and playing with it for a while. All these buttons, faders and knobs should feel like an expressive musical instrument in performance otherwise you're just a janitor maintaining a machine."

In an age in which labels are becoming less relevant and in which music has room to grow beyond the confines of genre – Free Love have made a splendid effort to shape the course of a care free narrative devoid of stereotype and assumption. There is no one influence, there is no one sound. It is what it will be to each listener, dancer and lover…

"I think a lot of the things we're attracted to come from a sub-conscious or deeper level. It all ties together in a way in the end.  We could sit and talk about what that is but I think that might be a lot less interesting than just listening to or seeing it. The only poster in our studio is for a gig in Germany that Ivor Cutler played in the 70s (I'm guessing). Absurd, full of wonder, true, stubborn and eccentric. I think having his face watch over everything we do has probably influenced a lot."