The Bubble: Airhead In Conversation Music has changed…. Now there is a desperately obvious and meaningless statement for the day. However, across the last ten years the environmental context of electronic music and dance has evolved quite drastically.

There was a period around the year 2010 which highlighted the forwards trajectory for a sound which was very much of a particular time. Boiler Room reigned supreme and vinyl rips of anything played by the likes of Ben UFO, Joy O, Swamp 81 or James Blake littered the internet. In the present it set a precedent of sorts for the ridiculous identification of music culture which exists in the majority online. This is where the 'biggest new tracks' are heard and 'discovered' – new music comes from the internet rather than within lived experience.

It was around 2010 that Airhead, the alias of Rob McAndrews, began to receive acclaim for his music before going on to collaborate with the likes of James Blake. Across the years which followed he would release music on the likes of Hemlock, R&S and 1-800 Dinosaur. A low profile figure with a steady release schedule and a singular sound. His music was widely championed by many of those aforementioned names which continue to rally online 'interactions' each time the latest 'unreleased Bicep' is played.

This isn't to say that any of the above is a bad thing, despite my somewhat cynical tone the internet has helped myself and many others progress musically. The concern lies more so around the predictable narrative which can become associated with new music, who plays it and its distribution online as Rob explains:

"I think [the internet] gives ideas the potential to spread instantly and has created a fascinating DIY approach. It has also democratised music to a large extent, with websites such as Bandcamp offering brilliant platforms for relatively unknown musicians to reach an audience. At the same time I think a lot of electronic music has become disappointingly homogenised as a result of ‘easy access’ and instant communication.  The fact that we work on machines which provide us with the technology to create almost any imaginable sound and arrange these sounds in any imaginable formation yet relatively few people seem to be trying to push boundaries feels like a bit of a shame." 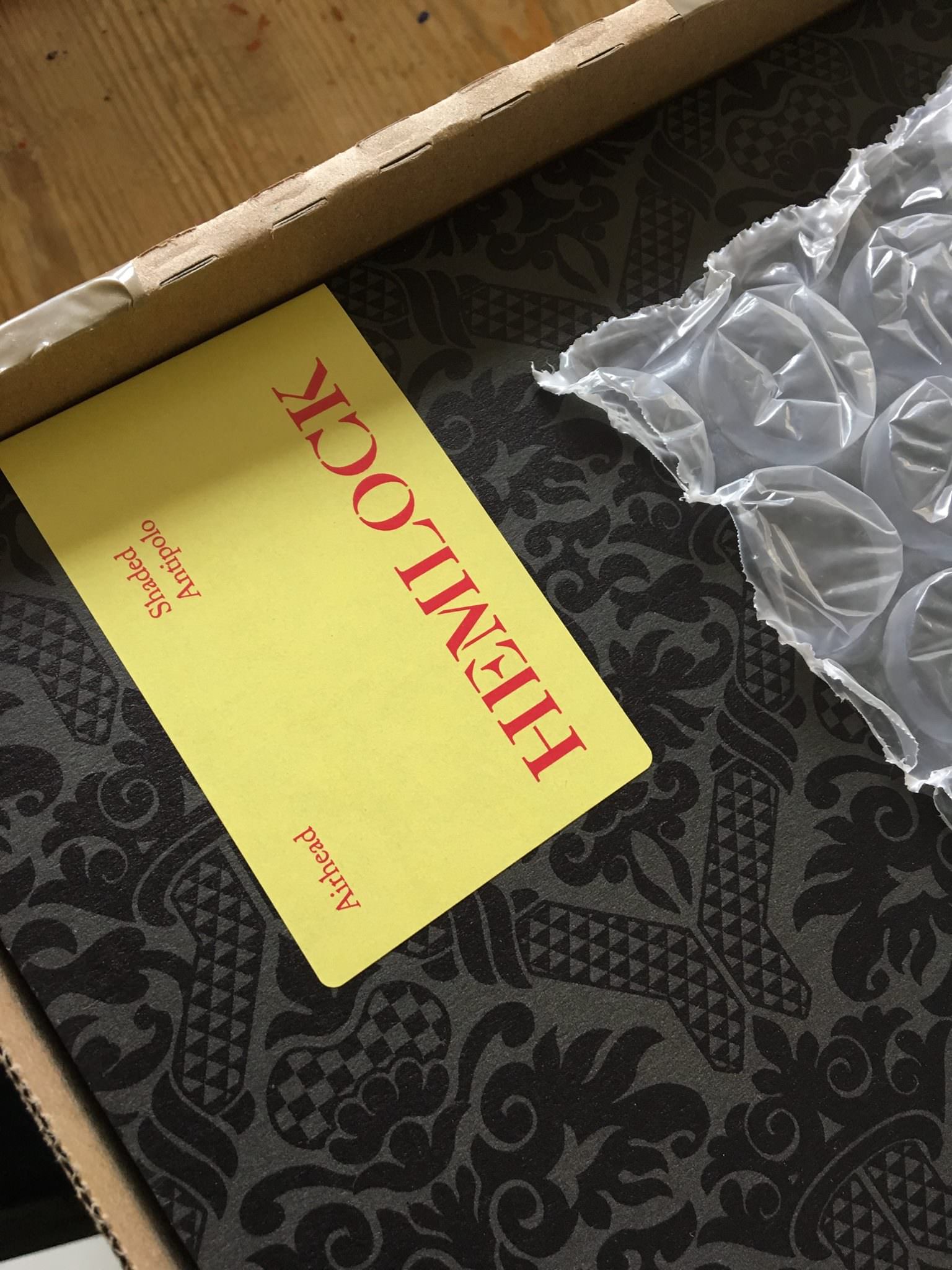 There is a changing sense of perspective as to the root of new music and the context in which it is heard or listened to. From the days of record store hangouts through to magazine culture and charts, by some means or another we all eventually stumble upon a sound by which we identify with. Rob reflects on this below:

"I think the most relevant time (post-CD:UK and MTV2) was when I discovered The Wire magazine and used to religiously circle reviews each month, buying the strangest stuff I could find. It didn’t always go to plan; I was 14 or so at the time and barely understood most of what was being written. I also barely understood what was being advertised – I once spent 2 hours getting a train to what turned out to be a distributor in an attempt to buy a single CD. The guy just laughed at me and said it would be very expensive. It wasn’t all bad though; I was lucky to discover a lot of unusual music at such an impressionable age. The production on the first cLOUDDEAD album and Cannibal Ox’s The Cold Vein had a huge influence on me, as well as Slimzee/Roll Deep shows on Rinse.  I loved, and still do love, discovering sounds in tracks that I’ve never heard before."

Grime is only one of a number of genres to owe a degree of gratitude to the internet. From the early days of online radio, through to the endless Twitter beef and viral spats, the genre grew up under the watchful eye of an internet generation. Some have even gone as far as to compare it to punk. It's role and influence over the last general election helped to attract an array of disenchanted voters, some of whom no doubt watched a video featuring Jeremy Corbyn in discussion with JME. A new era of politics? Perhaps?

"I think that the fundamental difference between the two lies in the fact that I’m not sure any punk would ever have publicly endorsed a mainstream politician. However, we live in a very different era and I am all for the grime scene’s open support of Labour; artists like Stormzy and JME encouraging younger generations to become politicised is very important and we’ve already seen the positive impact by way of the increased youth vote at the election earlier this year. But I’m not convinced that grime really holds the anti-establishment position that punk originally had, although I also don’t think modern punk really does either." 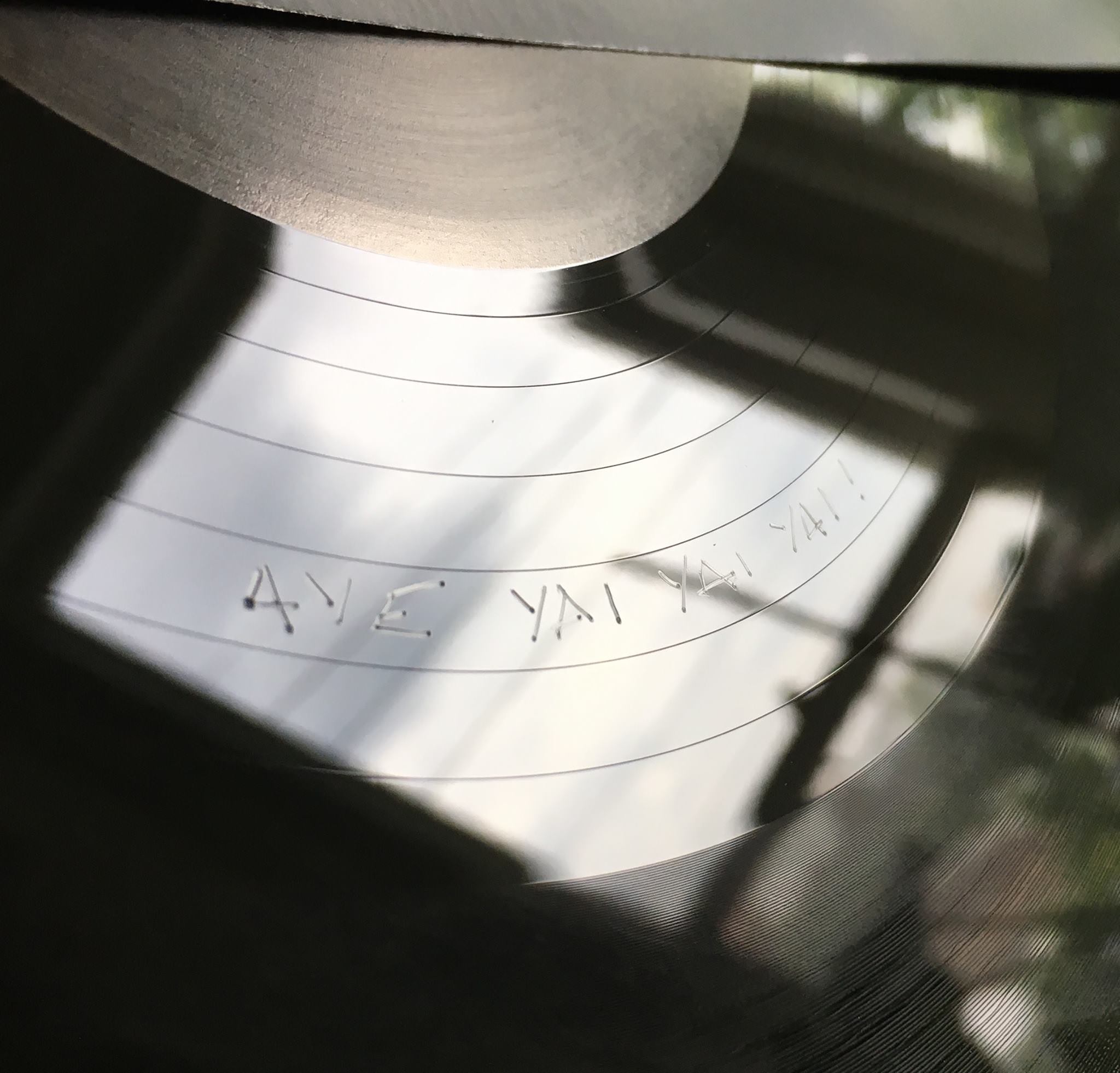 There is another argument which tends to bubble beneath the surface of electronic music and dance culture. A debate so prone to discussion, that in all honesty, may do more harm than it does good. Any press is good press right? Branding via the internet is as rife as ever with corporations and companies seeking to exploit youth market trends like never before. Whilst some might argue that such investment aids in the sustainability of the scene and culture, others discuss the notion that freedom and creativity have been hampered as a result. As online networks grow, so too does the potential for them to be sold to.

"As corporate sponsorship has been allowed to insidiously creep into music I think the culture of most of the ‘underground’ has drastically changed for the worse. I understand that it’s exceptionally difficult to make a living from music, but are we really comfortable living in a world where the first thing that comes into our heads when thinking about supposedly authentic ‘underground’ music is of Budweiser or Red Bull’s garish logos and toe-curling hashtags? The fact that we are seemingly so quick to get involved with these corporations normalizes it to a point where any alternative is fast becoming unimaginable.  To quote Anohni from her interview with the Creative Independent, it only takes one generation to forget – ‘you clear-cut a forest and a few years later the young ones never remember that there were ever any trees. They grew up playing on dead stumps and that’s the new normal.’

Unfortunately I can’t offer an alternative, although perhaps we need to start by looking at how Arts Council funding is distributed and find a way to improve unemployment benefits.  It looks as if we’re going to face unprecedented changes over the next few generations so, to be optimistic, maybe a universal basic income will free up time and unleash people’s creativity whilst driving away big business’ sticky hands."

How then, does a producer manage to remain so positive in terms of sound progression and musical expression? Rob's commitment to individual expression and his passion for sound existed long before the internet became a musical bubble. He has managed to maintain a forward thinking approach to production despite his existence amidst the online noise. His approach remains an aspiration for many, reimagining the old to create the new.

"I’ll record things and resample them on a lot of my tracks. I think it can help to give producers their own style when they develop idiosyncratic techniques. I think some of the most effective dance music is built around momentum. I have tried to explore space and syncopation a fair amount. The challenge I often try to set for myself is to make club music that subverts traditional rhythmic and melodic/harmonic notions in a way that is still fun and danceable. Sometimes it works, often it doesn’t."

He conclusively reflects on the nature of his musical presentation, first as a dj presenting to others and then as a listener. The latter is important, an ethos which has stuck with him from the early days of digging through record reviews and uncomfortably long, awkward bus journeys. This same ethos is the one which can be lost to the depths of the internet, amidst the noise.

"I have a lot of respect for people like Ben UFO – DJs who are committed to finding exciting new music to play on a daily basis and who can intuitively read any situation and successfully adapt. I don’t deliberately try to do anything different although my sets often end up skewed towards my friends’ and my own music. Recently I heard Arca DJ in Poland and it was mind-blowing to hear someone play with the twists and turns he so confidently navigates. I’ve also been revisiting a lot of Micachu’s online sets; I love all her music and those recordings are an opportunity to hear a lot of her amazing unreleased stuff."