Relevance is a quality desired by artists and musicians the world over. It can come in many forms. Pioneering innovators who, through improvisation and novel approaches, have created genres stick long in the memory as a result of spearheading compositional structures and laying the groundwork for future musicians. Those who have perfected their artform through years of plying their trade are of course revered by fans and fellow musicians, seen as the prototypical performers for their respective styles. The most obvious, of course, are those current composers and producers whose sonic output is heard the world over, soundtracking festivals, raves and concerts for the modern masses. It’s easy to get lost into the ether as a creative; as a result of inactivity, not quite making it, or simply for lack of talent. Forgotten craft from yesteryear rarely re-surfaces. The musical journey of Michal Turtle, however, is a rare exception to the unfortunate norm of demise and downfall.

Born in the London Borough of Croydon in 1960, Turtle’s introduction to music was grounded in orchestral performance and jazz bands, playing the drums and piano from the age of eight. Soon the National Youth Jazz Orchestra – an institution founded by British saxophonist and composer Bill Ashton in 1965 that has nurtured the talents of artists such as Amy Winehouse and Chris White – called upon the young Londoner to perform. Further education came by way of his scholarship under James Blades at the Royal Academy of Music in London between 1978 and 1981, balancing his studies with his participation in the Royal Philharmonic Orchestra as well as drumming for Kathy Kirby, the '60s pop artist best known for her rendition of 'Secret Love'. Such accolades demonstrate a thorough classical education, eventually leading to his maiden release, the Music From The Living Room LP on Shout in 1983. From this point, one would expect an individual with such a background and tutelage to springboard into the spotlight, releasing quality sonics for years to come. In Turtle’s case, this was not to be. Fans of the experimental electronic artist had to wait some 32 years for his next release, the Are You Psychic? 12” on Amsterdam-based imprint Music From Memory. Those intervening years saw changes in Turtle’s approach to composition, straying from the avant-garde sounds of his original LP: 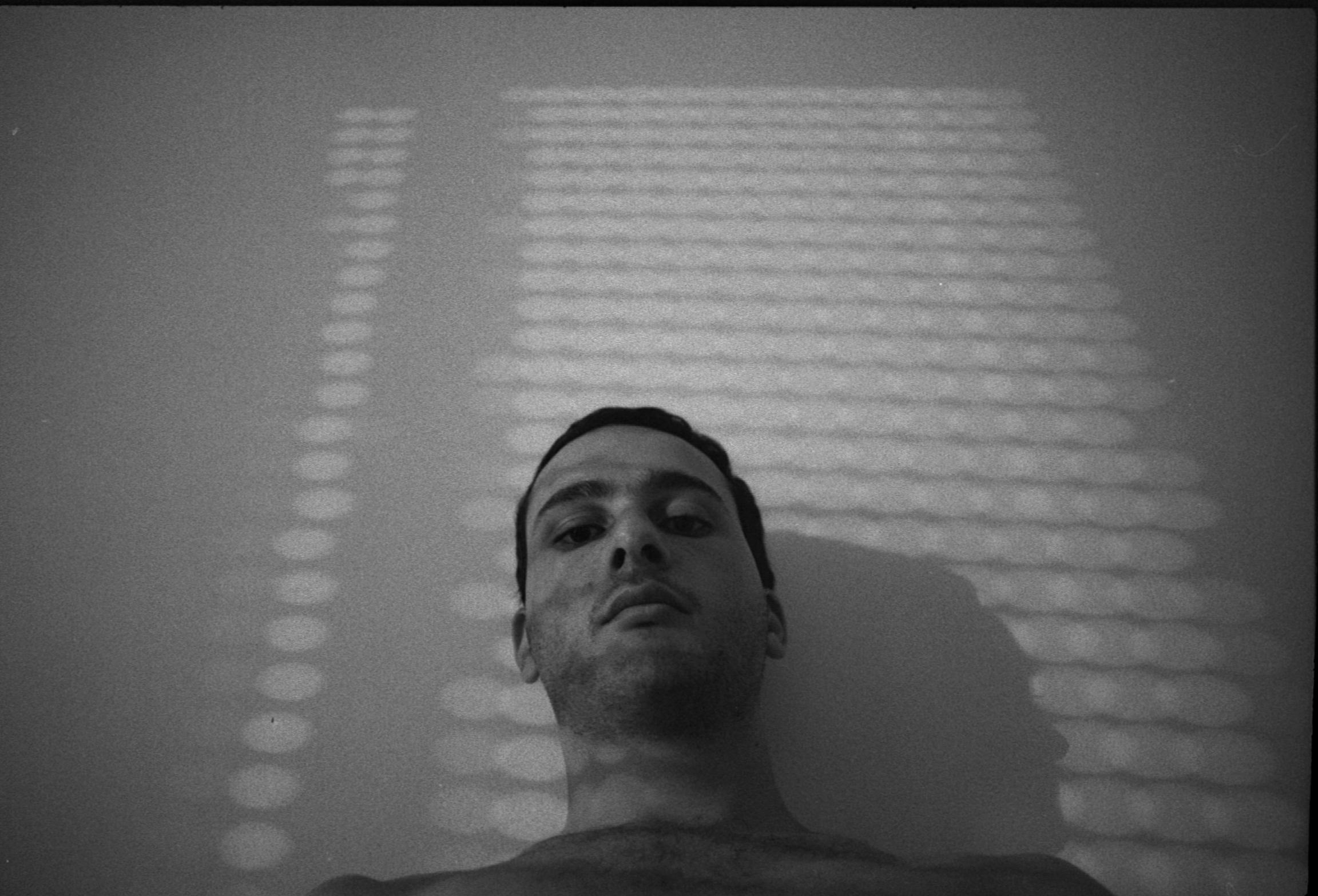 Thanks to label boss Jamie Tiller, who bought a copy of the original album, Turtle’s focus was shifted back onto his electronic projects of past epochs. Believing that his old work was “too personal  a  document  for  anyone else  to  want  to  listen  to  or  release;  like  somebody’s diary or personal sketchbook”, it took the influence of Tiller and label partner Tako Reyenga to realise the potential of his work, and re-seek those old techniques of sonic sorcery and musical experimentation. In modest and retrospective thought, Turtle has come to appreciate his old approach, finding contemporary value in past equipment: 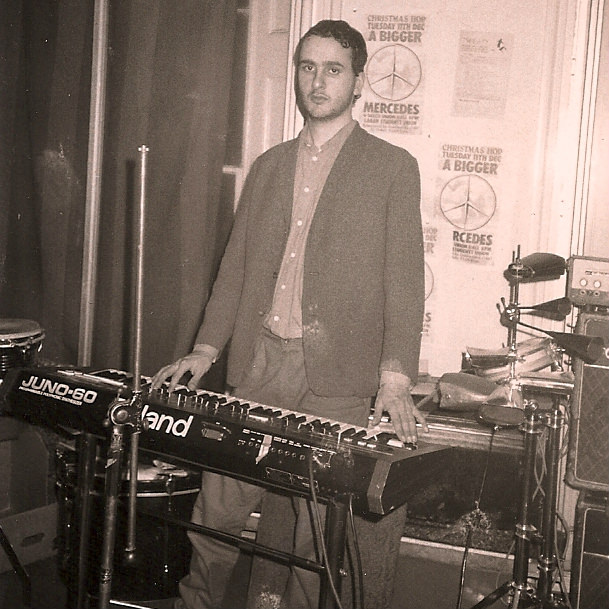 His three releases on Music From Memory – two compilation albums of archival productions, as well as the aforementioned Are You Psychic? – have gained the British musician cult status amongst leftfield, experimental circles. Further amplifying this modern appreciation of Turtle’s work, his collaborative 12” with Hove saw the British musician release new material recorded in the 21st century. This joint effort was smooth, made easy by Hove’s ability to “play what’s already in [Turtle’s] head” and an admirable “rhythmic sensibility”, and marked a new chapter in the producer’s career. This path back into electronic relevance is not only emblematic of this recent scene-wide interest, but of his set-up and method:

It wasn’t as though Turtle faded into obscurity. Having moved away from his London home, he was a member of a “quite successful (for Switzerland) pop band”, releasing three CDs and two studio albums. However, this newfound international recognition will see more original composition and performance from the British artist:

Relevance, then, is seemingly unpredictable. Music can defy periodic taste, gaining traction decades after release. Old methods and equipment may gain retro status, becoming valuable and sought after despite technological development. How can one predict the effects of chosen paths and musical routes? The obvious characteristic shared amongst music that has stood the test of time is quality. Quality, an intrinsic feature of Turtle’s work, will never go unnoticed.

Written and produced in 2017, and released earlier this year via Light of Other Days, the three-track HOVE collaboration Greatness in the Catapult marks Turtle's first new material released since those Music From Memory reissues. Below, we're premiering the video for the amazing title track. Enjoy.

Middle of the Road Less Travelled is out now via Light of Other Days, order it here.