Mellifluous waterfalls, towering basalt volcanoes, inviting geothermal pools and frigid glaciers break up the vast expanses of fertile lowlands constituting an island floating in the North Atlantic. Iceland, Europe’s least populated country, has long garnered a reputation for its picturesque landscape, becoming a go to destination for outdoor adventure. For those lucky enough to call Iceland home, natural exploration is available in unquantifiable amounts, and has led to locals connecting with their environment since Vikings roamed the plains. Such themes, of relationships and exploration, have come to inform the musical identity of the nation, not least our latest interviewee.

Born in 1990 in the capital city of Rekjavik, Bjarki Runar Sigurdarson is the latest in a line of talented artist to have contributed to the rich sonic tapestry constituting the island nation. Raised by his mother and grandparents in the remote Northern town of Blonduos, the unspoilt surroundings have no doubt helped shape the musical output of the producer since his youth. Having climbed his first mountain at age 3 with his father, Bjarki’s adventurous streak has extended into his sonic output, both in his approach to production and as embodied in the finished compositions. Straying from convention and employing novel techniques formulate the Icelandic musician’s mantra, as demonstrated by early garage jams amongst him and his friends:

“Before I got my own drum kit most of my percussion was done on plastic cans taped together, with pieces of metal hanging from the ceiling on a string as cymbals. Me and two of my friends used to jam together in my garage, Guitar, bass and drums, mostly covering music our favourite bands; I always wanted to change things up and never play the song in exactly the same way. This was partly because I sucked and wanted to just improvise.”

Having already dropped the guitar due to his “potato fingers”, Bjarki’s interest in drumming soon led him in search of unfamiliar modes of percussion. The computer, the quintessential weapon of choice of bedroom producers the world over, provided a new means of musical inquiry through which Sigurdarson could blaze trails. His first electronic projects were unique and boisterous, characteristic of the musician’s approach even today:

“With the computer, it was nonsense music to me a first, that I would use to provoke or piss off my friends. Using the speech synthesizer in the program, assigning the male voice (choirboy) to sing the text I type in. I remember screaming with laughter, creating houses and skulls with the MIDI piano roll.” 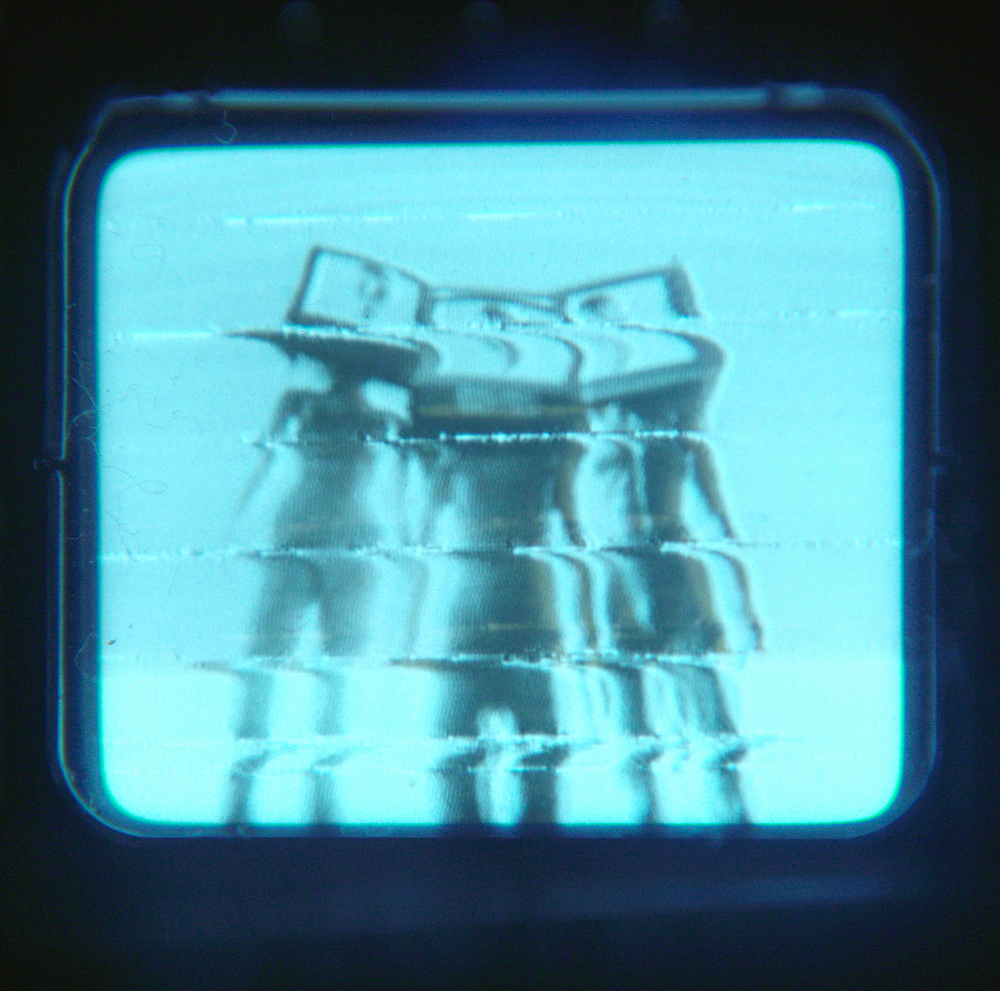 In high school, these computerised scrawlings were passed around classmates using an MP3 player loaded with Sigurdarson’s work. One particular track, ‘Drykkfelldur slátrari’, proved a stand-out hit amongst his peers, with “one of the cool kids” refusing to hand back the device whilst said track blared out from his headphones. Citing his own work as his main source of inspiration in these early days of experimentation, Rekjavik’s vibrant nightlife was soon to educate the young producer:

“Exos was bringing Techno acts to Iceland in my teens and Biogen had his weirdcore parties. Exos was promoting DJ’s from abroad to play in Iceland in 2004, when I started sneaking into clubs. It changed how I made music a lot after. Acoustics and sound systems were fascinating. I would put a lot of emphasis on low frequencies, how sound travelled etc. I wanted my techno to have the most bass and heaviest kick drums.”

Exos, one of Iceland’s most respected and reputable techno exports, and Biogen, founder of Thule records and a vital contributor to the North Atlantic nation’s scene, exposed Sigurdarson to fresh and unfamiliar sounds at their parties. These wild shindigs showcased technical aspects of production over the blaring soundsystems, highlighting the effects of high and low frequencies, as well as responses and reactions to different samples. Beyond this sonic schooling, Exos would introduce Nina Kraviz, DJ extraordinaire and TRIP label boss, to the sounds of Bjarki, handing ‘I Wanna Go Bang’ over to the Russian maestro. The rest is history.

Relationships, both with his native surroundings and friends and family, are of obvious importance to the Icelandic artist. His introduction to Kraviz in 2014 spawned a strong friendship between the two musicians, a relationship characterised by an unexplainable “magnetic force”. Seemingly destined to meet, the telepathic connection between the pair comforted Bjarki into considering the release of his music on Kraviz’s TRIP imprint, something he had not experienced in past discussions with labels:

“This kind of online dating with labels and communication bothered me. To give your music to someone you haven’t met in real life was just absurd to me. I need to watch a few northern lights with you before signing a contract.”

Since his maiden release on the Russian imprint, his 2015 “Arthur And The Intergalactic Whales” EP, Sigurdarson has been a constant feature thanks to a workhorse attitude. 2016 saw the release of three LPs on Kraviz’s label – “Lefhanded Fuqs”, “Б = B” and “Æ” – consisting of unreleased, backlog gems. A further four EPs, including a joint effort with Kraviz herself, constitute the vast majority of Bjarki’s discography. The one exception, however, is his “Geothermal Sheep Vol. 1”, a four track concoction of IDM and techno on his own bbbbbb imprint.

Set up for truly characteristic reasons, bbbbbb is the brainchild of Bjarki and four pals “operating on a daily basis.” Launched with the intention of promoting quality sonics, exhibiting Icelandic talent and, most importantly, to have fun, the label is a true reflection of the patriotic and jovial personality belonging to Sigudarson. The artwork, for example, consistently astonishes with wild and leftfield graphics, employed to provide an extension of the music itself:

“Artwork is just as important as music. It represents what’s inside…It gives another feel to it”

Similarly original is the musical direction and aesthetic portrayed by the imprint. Disregarding the rules and conventions of modern music, previous releases have defied categorization. The sounds of Lord Pusswhip, Volruptus and EOD are deeply personal compositions, expertly crafted and characteristic of the tight-knit family of bbbbbb artists. This genre-less approach keeps listeners on their toes and fans of the label keenly interested in what’s next.

Carrying over into his performances, Bjarki achieves his desire for originality via a live modular set up. Unsatisfied with repetitive and familiar DJ sets, his adventurous roots and thirst for improvisation are showcased at each show, utilizing inventive sequences and unique patches to take club dwellers on journeys:

“I’ve been wondering how much it must sucks for the audience to come to my shows and not hear the tracks I’ve released or recognize something. That’s also why I could never be in a band, playing the same tracks over and over at concerts. I need to create at least 5 new tracks before each show. I communicate first with the crowd from home, communicating with them through the music. I think people like to go on a journey where they are not fed with songs they’ve already heard. As soon as that happens, the journey can really move you, then you wake up feeling like you are in a Ricky Martin concert.”

Two key themes emerge from this interview: the inspiration of exploration and the value of connection. Iceland has catalysed both in Bjarki, and will continue to do so as long as the producer advances on his acoustic adventure. The nation-wide community of musicians has thrust the island into global attention, with the bbbbbb family spearheading this worldwide voyage.

Album details can be found below: