As with many other European cities, Berlin’s housing prices are slowly creeping up making it increasingly difficult for residents to find affordable housing in creative hubs like Neukölln and Kreuzberg. Some have started making the move to the quieter – and cheaper – outskirts of the city, to districts like Lichtenberg. Frank Music label head and Renate resident Johannes Albert made the move to the aforementioned area recently, and the transition must have had a profound affect on him because he decided to name his second solo album after it.

The album marks his first full length solo release in six years and signals a new direction in Albert’s sound. Remarkably genre fluid, influences across the album range from EBM and Wave to New Age and Rave, with synthesizers and ancient drum machines playing a leading role throughout.

Here, his old flat mate and friend Iron Curtis quizzes him about how the album came together and the best spots to hit up in his new stomping ground.

Why the heck Lichtenberg?

Well, Lichtenberg is a reference to the district in East Berlin. My girlfriend and I wanted to move to Schöneberg in the first place. But it seems that Berlin has finally reached the point that most other major cities have reached these days: it’s nearly impossible to find a decent home that you can afford. So in this case Lichtenberg just found us. Friends were leaving the city for good so we could take over their apartment, and while I was preparing the move, I recorded a lot of sketches and this finally lead to the album. In the end, it just felt right to call it “Lichtenberg”.

Now that you made the move, is it true that Lichtenberg is the new Wedding and is “up and coming”?

I’m sure it will remain a typical East Berlin residential area for more than just the next decade. You find lots of post-GDR grey-in-grey apartment blocks and countless discounters here. Speaking of ‘hey, where is my organic supermarket?’ Damn. But honestly, I quite like the fact that I live in a more quiet area now – after all these years in the melting pot that is Neukölln, getting away from the hyped area is not a bad thing. 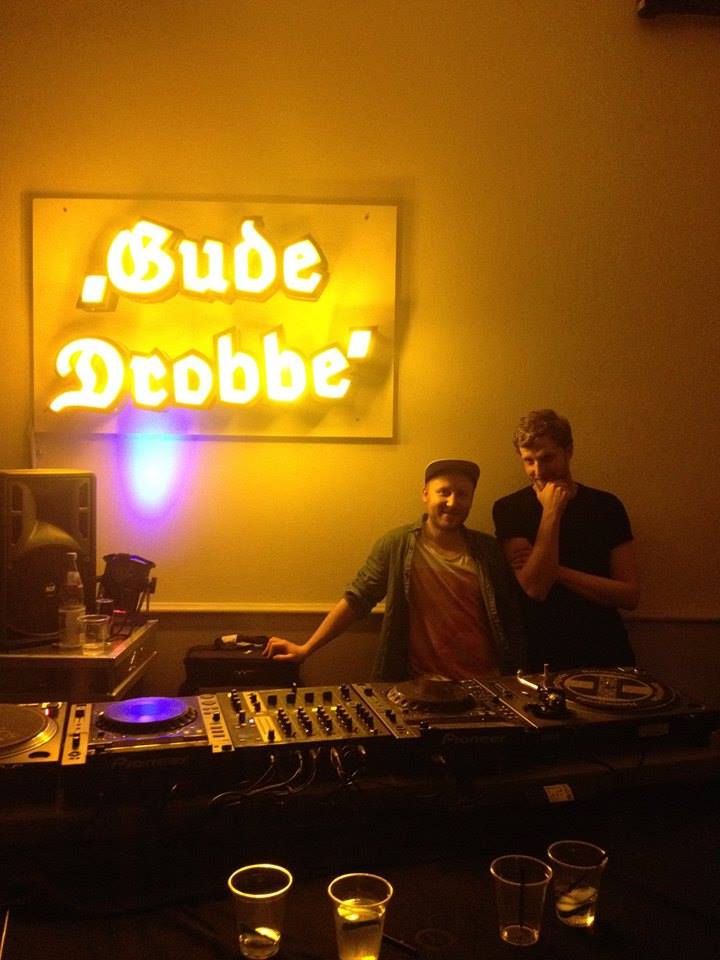 Speaking of Neukölln, I quite miss the old Karl-Marx-Straßen days when we were neighbors. Be honest, did you ever miss hearing my kick drums from next door?

Boy let me tell you my heart still belongs to Neukölln. They were fun years at K.M.S. and the time there already feels like ages ago. All jokes aside, I really miss your kick drums. Maybe we should move back in together at some point?

Both of us have Franconian roots so here’s the obvious question, where to go for proper food and beer in your new neighborhood?

For food, I highly recommend to check out “Dong Xuan” center. It’s an infamous Vietnamese market place with countless restaurants inside. It’s so huge and kind of a weird spot, but in a good way. I can’t tell you my favourite restaurant yet since I haven’t tried them all. However, it’s on my list as they say. But beers? I really don’t know. For me it’s even hard to find good spots in Friedrichshain let alone in Lichtenberg.

Where was the cover photo of the album taken? I really like it!

Grazie. Kudos to Dirk aka Marbod for the photo and Julian Bender from Granada Hills – The Studio for the artwork. The picture was taken at “Stadtpark Lichtenberg”, right round the corner from my place. I usually go for a run there and to catch some sun. 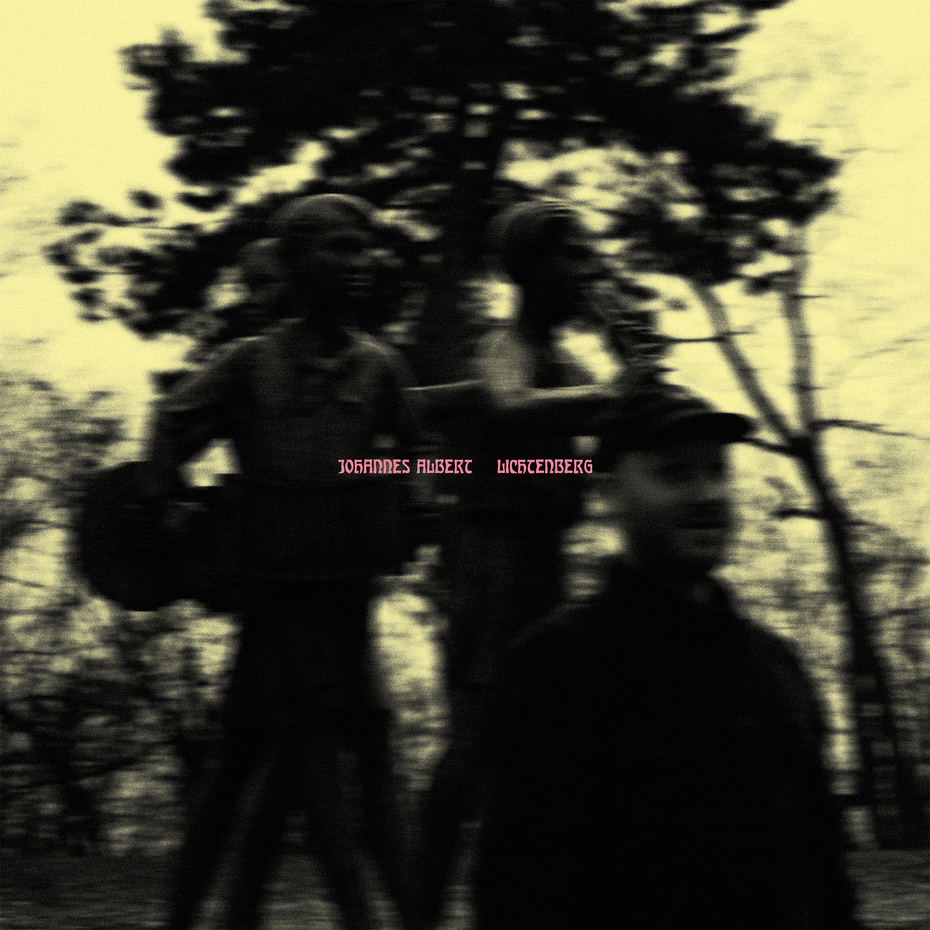 Is the second album always the hardest?

Ahem.. nope! Living in Lichtenberg may be. But you’re right, I didn’t release a solo album for six long years. So yeah, you could be right and it was a hard thing to do. But honestly, I can’t really tell. It just happened. Whenever I was making album plans in the past, it didn’t work out and so I learned that not making plans usually results in the goods.

The album has a subtle EBM and Wave feel to it. Did you listen to certain music before or while recording the album?

While I recorded “Milieu”, I found these vocal samples from German photographer Gundula Schulze-Eldowy on my hard drive. Luckily, we could find an agreement and I could clear the samples. Working with a German-language sample lead to what I would call my ‘Perel’ moment. Annegret’s album is my favorite piece from last year. Tunes like “Alles” or “Dimension” are unique, raw pearls and I played her music out so much. Quite the inspiration I would say. However, it still feels a bit awkward to work with German vocal samples. Back in the days, there were these rather funny dance tracks like Sven Väth’s ‘Dein Schweiss’ or Wassermann’s ‘WIR’. But it’s been a while that one could hear the German language in dance tracks. It’s just such a weird language. Other than ‘Perel’, I also listened to ‘Clash’ by Logic System – a track which my dear friend Gabriel used to played me many moons ago. Oh and not to forget Rheingold – ‘Dreiklangsdimensionen’. What a sublime tune!

Trance me up, I wanna go higher. Peaktime or ambient floor?

You know me, I’m a peak time hustler all the way. But the ambient floor is dragging me closer. No kick drums on the intro or outro.

I believe Lichtenberg is a hit record and the stars will queue up to work with you on solo album number three. With whom would you like to collaborate in the future?

Oof, we will see, but hey I feel flattered! Hmm, I would really like to work with great singers and make pop music. Honestly, I miss hearing vocals in club tracks. Maybe people like Jamie Lidell, Robert Goerl or Barbara Tucker? Nah, I rather go with ZZ Top! I’ve always had this vision of creating a sing-a-long club anthem in the best New York tradition. As you know, a good song will always be a good song.