This month marked the release of a new album by a singular producer who has been pivotal in the development of UK house and electronic music over many years. “Decision Time” is perhaps Charles most accomplished work to date, featuring a number of collaborators including the likes of Burial and Ingrid Chavez, it is a humble and beautiful representation of the versatility of British dance music. An album in the truest sense of the word.

Charles has always been uniquely innovative in his ability to soundtrack emotion through music, this record is no exception. Ambient soundscapes, foreboding textures, sultry vocals and the occasional flicker of melody make this a unique and personal listen, the type of record you’d like to be left alone with.

We invited him to tell us a little bit about the release, how the collaborations came to fruition and what the focus of his new material was…

All is well thanks. I hope you are well too.

So, in the midst of what’s been a chaotic year you’ve managed to release an album?

Yes! It doesn’t seem possible really, but luckily the album was actually finished before the tragedy started to fully unfold. Not sure how possible it would have been for me to finish it during the pandemic, with all the uncertainty, stress and travel restrictions — it would have made collaboration very tricky.

Has it been long in the works or more sporadic in approach?

A bit of both really, the album was written over a few years due to geographical issues and life getting in the way, but once the songs were completed and it was all clear in my head how I wanted it to sound, the final stage of mixing it all was remarkably fast. It took just a few weeks to actually do the final mixes, but with a few years of twiddling and tweaking things to get to that point. I really try very hard to achieve what I hear in my head with songs and won’t rest until I get there; sometimes that is a very long and agonising process.

Collaborating with the likes of Ingrid Chavez and Burial is special, where did you first hear of Ingrid’s music? Early releases on Paisley Park?

Yes, I loved her Paisley Park album, it was a huge album for me in the early 90s. I always dreamed of working with her one day, such a great writer and performer. I have known Burial for some years, again he is someone whose music I love and it turned out to be a dream collaboration with the three of us.

There’s a poignant undercurrent running throughout the album, what was the focus of the material?

Well, it’s all about emotion, trying to capture real emotions in the music. It takes more work with electronic music as everything is pre-planned and not really a spontaneous performance as you would get with a band. I always work very hard and will not settle unless I achieve the bitter sweet balance in my music. The focus is very much personal politics as well as more overt politics — I feel that music must have a message and a strong voice, I feel there is far too much music devoid of heart or soul. 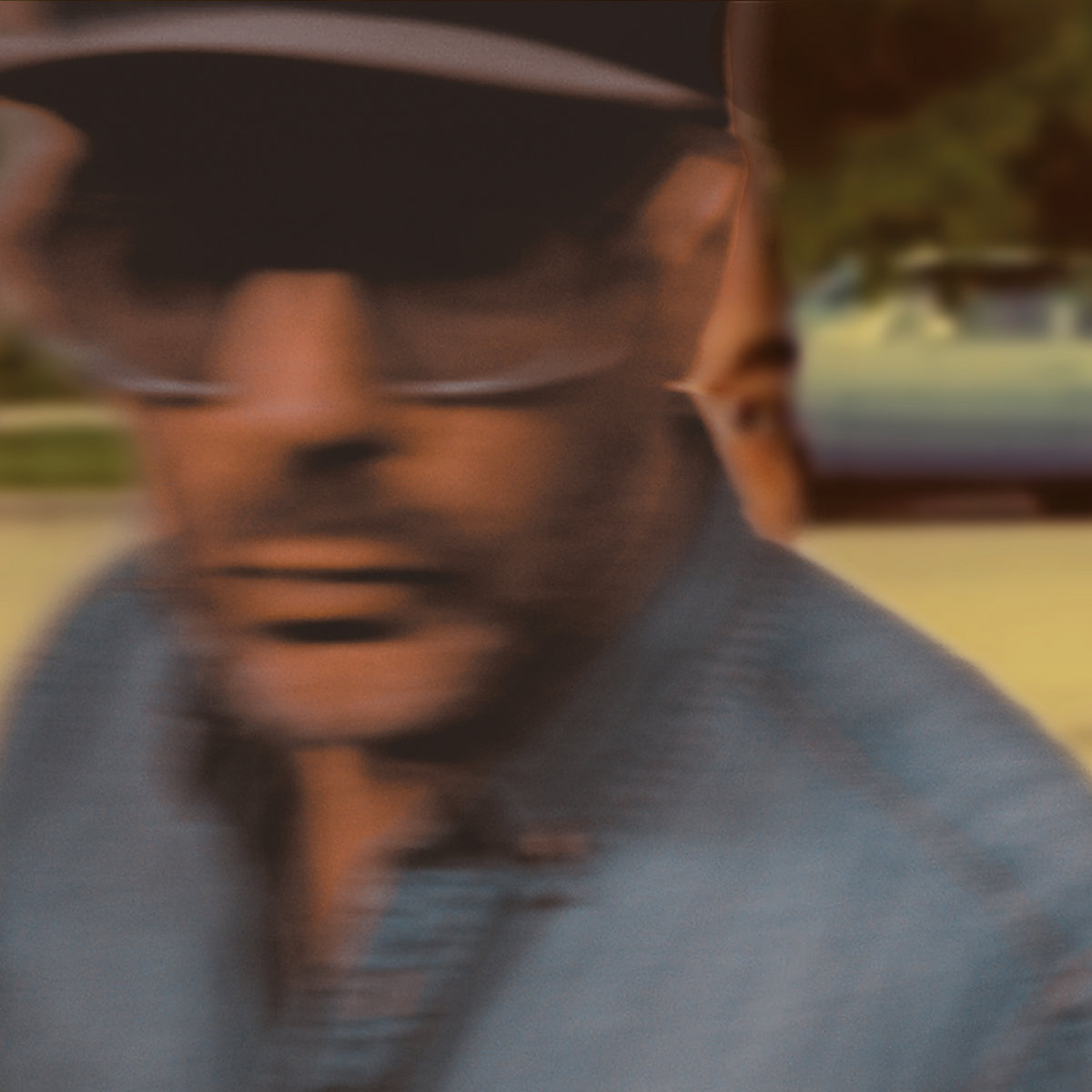 One topic in specific or several?

Many topics, but all related, there are so many important decisions we must make at the moment, from the small and personal to the huge and global.

How did you collaborate with Burial, what was the process in that?

Mainly online, sending ideas back and forth and lots of chatting and kicking concepts around. We always meet up when we are in the same country, but that is usually for cups of tea or pints of Guinness, more of a sociable situation than a studio environment.

The album is arguably more built for listening than dancing yet there are elements of house and dub beneath the surface, was this a conscious decision?

All my albums have had a similar collection of moods. I’ve never really made a full House album; I’m not really sure if an album comprised of only house music is something I would like to make. I would find the tempo and rhythmic limitations too restricting. I wanted to make exactly the music I would want to hear on an album. I also feel slightly removed from the energy of club music at the moment due to eight months of lockdown and not DJing or even entering a club. I get sent a lot of house and techno promos and, at this point in history, some of it feels a little out of step with the times. My album is certainly very focussed on songs and emotions rather than an attempt to make people dance, it’s an honest reflection of how I feel right now.

How has releasing the album in a year such as this affected the process?

It’s been difficult, the planning all went out of the window once Covid really took hold and it dawned on the world how catastrophic it all was. We originally had a whole different strategy planned for the album, very much based around live shows in Europe (featuring some of the featured vocalists and guest musicians). The label (Dimensions) and myself had many Skype meetings trying to work out how we would approach the release without the planned live shows.