Armand Jakobsson interrupts himself mid-sentence. His tongue just lost a tug of war with his brain. Looking ruminative, he glances out of what I presume over Skype to be a window in his Malmö apartment, before a wry smile repaints his whole expression. “Actually I never felt bad about the Seinfeld thing, I felt bad about the DJ thing”, he laughs.

We’re talking about the success he’s found under his DJ Seinfeld alias, which he maintains alongside two others: Rimbaudian and Birds Of Sweden. Success, it seems, that was never really supposed to happen. A breakup forced him to retreat inwards, finding solace in the only place he knew could offer it without fail: music. Coming together as quickly as these tracks did, they took on a raw, unrefined quality which meant Jakobsson’s compulsion to nurture them and release them officially was nonexistent. To him they were therapy. And so, online they went; anonymously, of course, and under the equally throwaway name DJ Seinfeld. Shortly after, one of this batch, U, had hundreds of thousands of views on YouTube, and he accidentally found himself riding the crest of the new wave of lo-fi house. 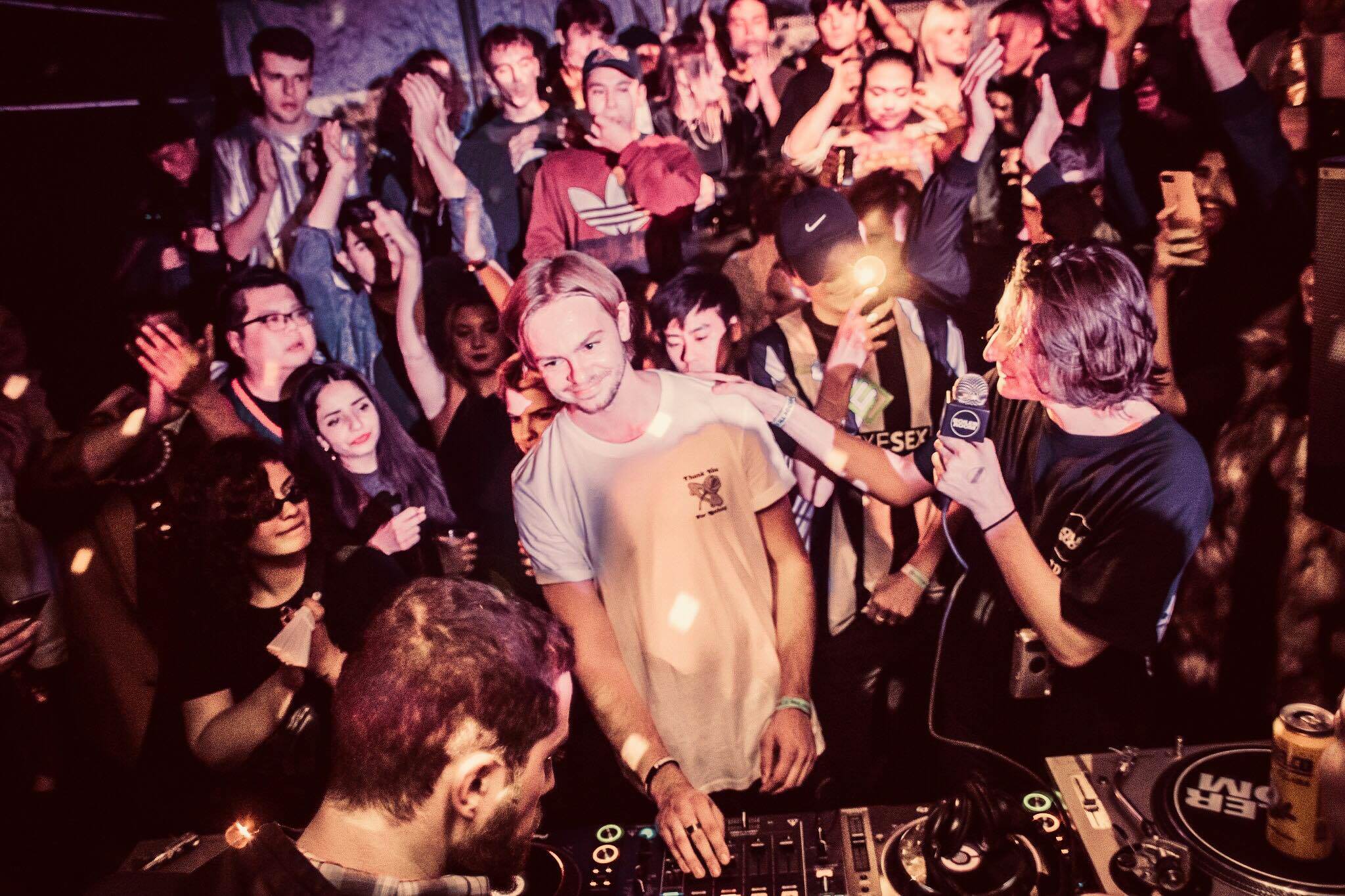 This irks him, though, and he laughs and thanks me at the start of our conversation when I promise not to pin this tag to him. He accepts the association, but is adamant that it came from an honest place. “If you look back and trace the roots of dance music, it always comes back to people predominantly from Chicago and Detroit. You see very limited equipment which gave the sound a certain character. I don’t have the equipment either, I only have Ableton.” The same principle applies to him just as it did to the bedroom innovators of thirty years ago. “That’s not to say that the music produced by certain people with analogue equipment and huge studios isn’t amazing, it’s just… I think the idea of authenticity in dance music should always boil down to the intentions of the people that make it.”

With a rise as meteoric as Jakobsson’s I’m fascinated to hear his thoughts on assuring that his reputation as a DJ matches that of his as a producer, considering the operative suffix. Coupled with Time Spent Away From U, his debut album now half a year behind him, I ask if that grand artistic statement and his burgeoning reputation as a devastatingly effective DJ have freed him of lo-fi’s shackles. “An album like that was for me to say: look, I get it might qualify as lo-fi house and I would never deny that, but it was just something…” He reconsiders his wording. “I hoped that putting out an album would show more ambition than was usually expected of the whole phenomenon.” But to truly free himself from a movement that owes itself to the internet, he would need to learn how to command the dance floor as effortlessly as the listener. 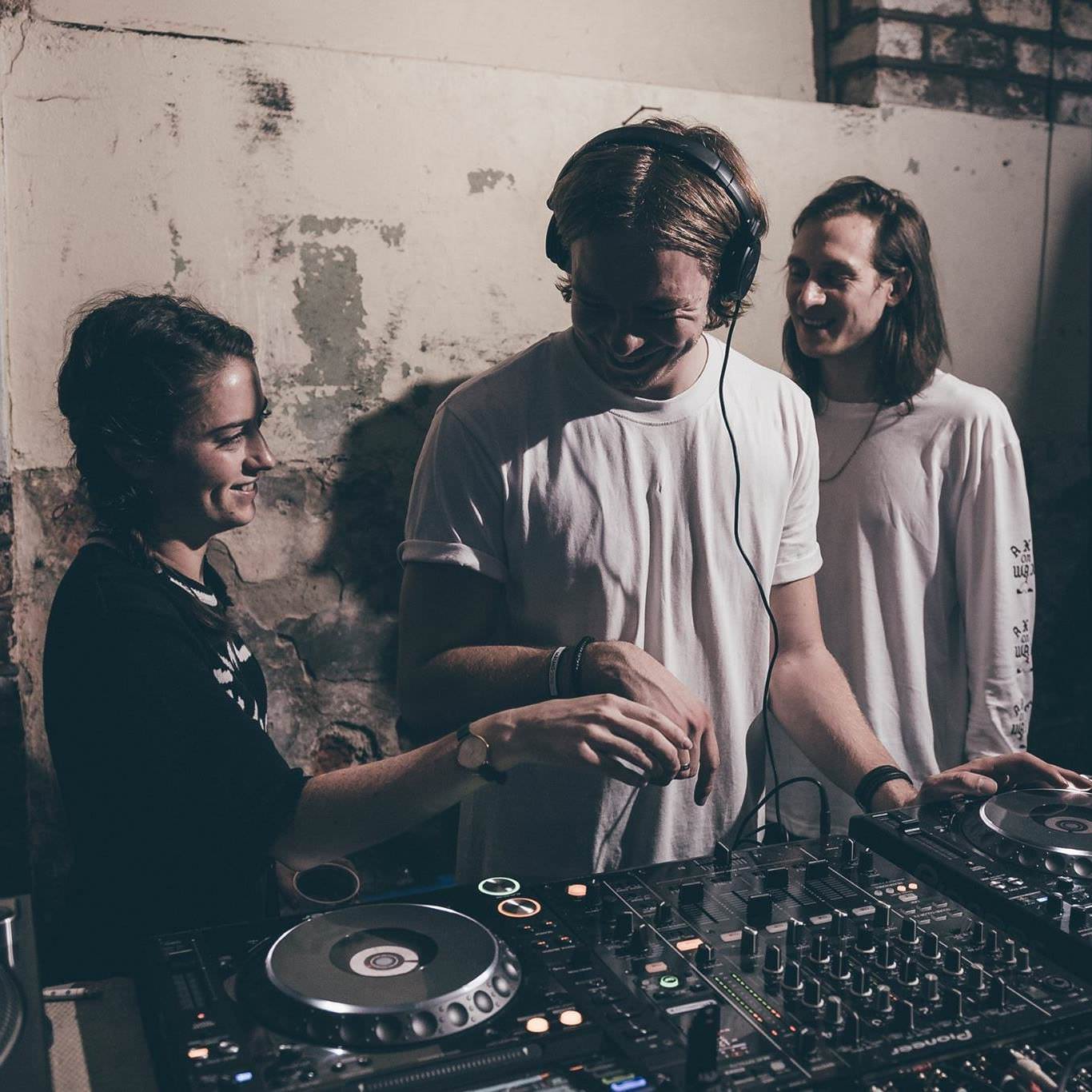 “DJing is one of those things that’s a never ending training session. I had so much respect for that term that I thought I’m gonna do whatever I can to get to a point where I feel comfortable enough to call myself a DJ. I like the idea of there being some sort of implicit or vague criteria when it comes to DJing. It gives you something to work towards. When this started happening, I dedicated a lot of time to trying to find my identity as a DJ, and it’s still an ongoing process.”

It’s an affirming thing to hear Jakobsson speak with such passion and conviction. Emerging from an oft-derided scene occupied by artists with names like Ross From Friends and DJ Boring, his devotion to his craft is exactly the stuff that would throw critics off kilter. I slowly realise that he’s never had to make a conscious effort to be taken seriously, he’s just had to be himself for long enough. In fact, as he recounts the ignition of his love for dance music and the culture that surrounds it, it seems his success was inevitable.

“I first started going out to clubs it was here in Malmö, it was at this club called Inkonst, usually with just one or two friends”, he explains. “There would be a lot of older people there, part of that generation that had lived through this whole thing already but they were still active, and still lovely. They’d tell you stories about what they would do back in the 90s or early 2000s, and because they were so welcoming, it was like being welcomed into a community. It was my introduction to dance music; these lovely souls who would just share stories with you for hours. I think that stuck in the back of my mind for a long time.” This has always been the life for him. 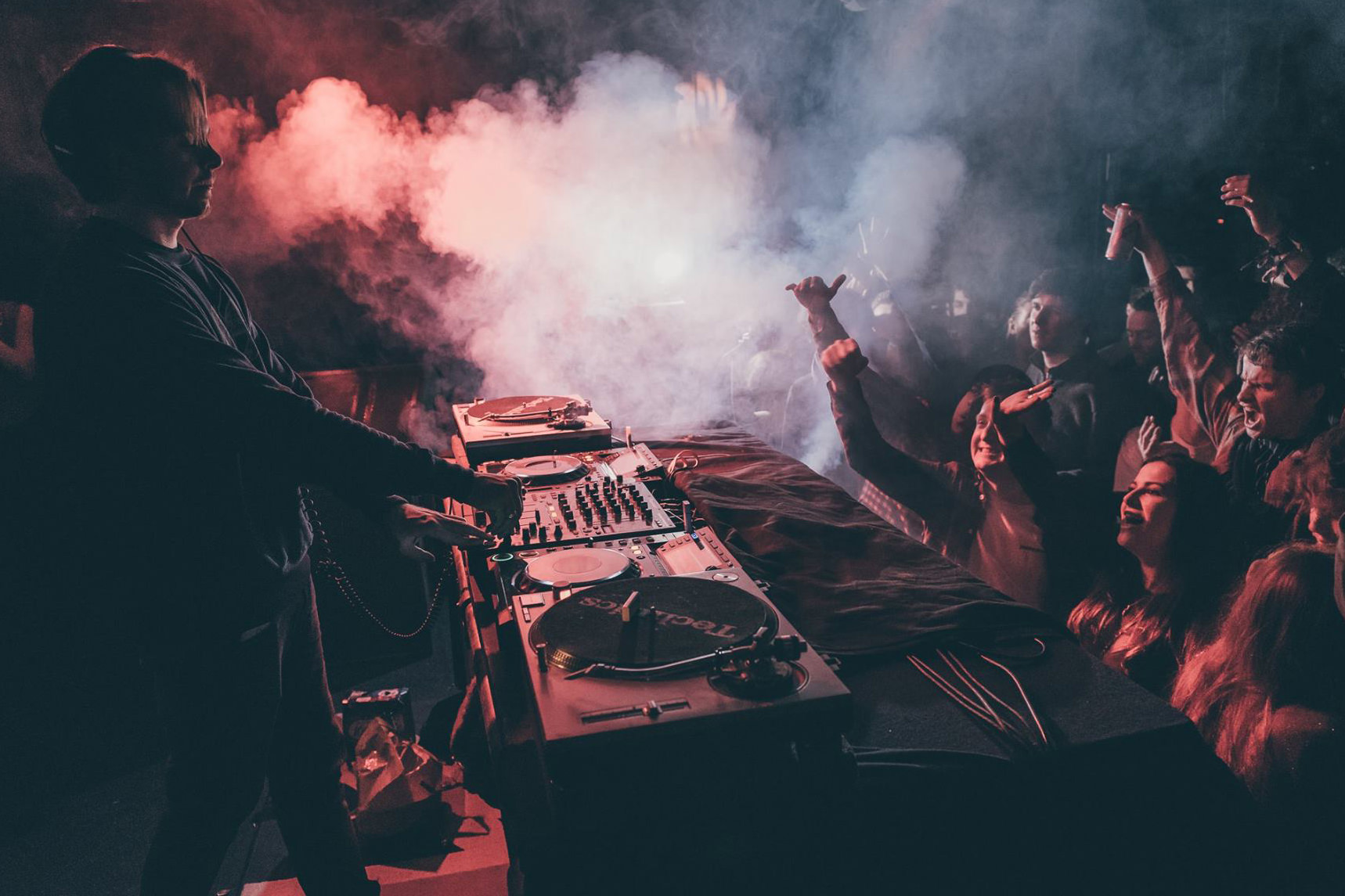 Perhaps it was these stories that gave Jakobsson an immense nostalgia, even a yearning, for the hedonism and mysticism of the late 1990s, for “not knowing the DJ and losing your mind to something completely unknown.” It’s a nostalgia exorcised in his music. He seems to be of the opinion that the digital democracy of our information-saturated age has promoted dance music at the cost of its aura, its mystique. But this isn’t elitism, it’s an earnest desire for the music to hold the same impact it once did. “I like the way that things still seemed fresh and undefined, the way that people could experience dance music fo Jakobsson laments this fact. Perhaps, then, this is the root of the initially faceless DJ Seinfeld project; the idea that it could be anybody, a reiteration of the belief that the DJ is the least important person in the room, while the dancer is the most.

I ask if this attitude will carry over to his Field Day performance at the start of June. Indeed, I find it incredible I even have to ask an artist of Jakobsson’s stature whether this will be their first full festival season. It will, such was the speed of his ascent. “You have an hour, and an hour is usually a lot shorter than the average DJ set, but it’s always this balance of trying to make it stick in people’s minds whilst staying true to who you are as a DJ or how you want to come across. A compressed version of what I would play in a club seems to me like the most honest approach to it.” This, frankly, comes as no surprise. Jakobsson seems always to opt for the honest approach. That’s why he’s in the position he is. Even under a moniker like DJ Seinfeld.

Catch him at Field Day HERE.