Damian Lazarus has a ridiculous CV. It’d almost be quicker to write down the things he hasn’t done. From his early days as an editor at Dazed & Confused to A&Ring at London Records via residencies at DC10 and helming Crosstown Rebels, he’s done a lot. Ahead of his eight hour marathon set at A Night With.. on 8th March we sat down with the man-maverik to discuss living in LA, the dangers of ‘Rave Foot’, Burning Man and plenty more besides…
As we are approaching your A Night With session I wanted to look back at your career and start with PM Scientists..would this be a good place to start?  Was this your starting point as a DJ?

I had always wanted to be a DJ from a very young age and I was playing at house parties and at local clubs since I was really young, but it would be fair to say that PM Scientists was the club where I started to get taken seriously. The party ran every Wednesday night at Smithfields and had 2 rooms of the finest future music; drum and bass in room one and a mixed bag of house, techno and electronica in room two.

Everybody played at the club, one one night we might have Dillinger and Lemon D in one room and Laurent Garnier or Global Communications in the other. For me, drum and bass was the most forward thinking music and this is the area I wanted to be in, I wanted to play the craziest new, futuristic music and at that time in the mid-90s, house was feeling a little tired and without direction and dnb was fresh and exciting.

Its taken us some time to fix your date to play the 8 hour set, mainly due to your records being in storage since the move to the US. Why did you decide to base yourself in LA and do you miss being a London resident?

I moved to the US around 6 years ago as i was feeling a little bit tired of London life. After the Stink parties that we made together at the T Bar, on Mondays in Shoredtich, I felt that we had reached a point in the city where we our most hedonistic moments were behind us. It almost felt like we had progressed our sound and our parties to such a level that there was nowhere left to go. LA offered me an opportunity to be somewhere where the city was were starting to experience something new and underground. Plus waking up every morning on top of a hill with the sun blazing in was more appealing than cold and wet Highbury. Im heading back to Europe soon though as I feel its time for another change.

We first met around 15 years ago,  21st century bodyrockers time, London clubbing has changed so much in that time, do you still like playing the capital and do you miss the hedonistic times at Cynthias?

Bodyrockers was such an awesome party. This was the place where I began to invite artists like Ellen Allien and Superpitcher to London for the first time. It was edgy and dangerous and the crowd was super cool and up for experimenting with everything. Then Id have these mad house parties after the party where Id get back to my place in Manor House in a taxi and find about 150 people waiting to get in. I think you were one of them! When London is on, there is nowhere quite like it.

10 years on now with Crosstown Rebels, whats coming up for 2014?

We just released a 10 Year compilation, which charts a progression in our music over the last decade and right now we have killer singles out by Subb-an and Psychemagik. Each month this year we will be releasing something amazing, business as usual at Crosstown.

We were together on Mexico earlier this year, are you still there working on your album? can you give anything away?

Im still working on my new album, I have been gathering a very talented group of musicians for this project and feel so far that it is going in a very interesting direction and Im very, very excited about it.

How will you be structuring your set for A Night With will it be a retrospective or sectioned by genre?

I am still in the process of deciding. To be perfectly honest Ive had this party on my mind like no other that I can remember. I want to make this very special, especially for you as I know we have been trying to make this date work for so long and also because it will be one of the last parties that you throw in London. Ive been coming up with some pretty crazy ideas for it, some of which are far too crazy to mention or make happen. I love the idea of “warming up” for myself, thats certainly something Ive not done before I am discussing some ideas with friends that are in a similar vein to the Boiler Room session I did last year. Lets see what happens.

Absolutely 100%. This will be the first time Ive played some jungle for many years and Im particularly looking forward to that. This week I managed to get something direct from LTJ Bukem that I need to play.

What’s the longest you’ve ever played for in one stint?

I once played a 16 hour back to back with Richie Hawtin at Bar 25 in Berlin, with no breaks. Theres nothing like digging your heels in and taking your shoes off for a long, trippy and weird dj set, I think its probably when Im at my best.

You’ve been in training for this 8 hour marathon. Can you tell us about the intensive training you’ve undertaken?

Ive been smoking loads of fags, holding my bladder and trying to guess what the time is without looking at the clock.

Any injuries we need to be cautious of?

How do you think the scene has changed since you first started DJing? Do you think it has been for better or worse?

Basically we are still a lost generation looking for love in all the wrong places to the sound of a 4/4 beat.

You take your dog with you everywhere. Is that an expensive luxury or could you not live without it? Any interesting customs stories?

I need him for emotional support when Im traveling as djing can be a trying business. He loves to travel with me, I mean what dog wouldnt? Hes actually sitting next to me as Im doing this, looking all bored and confused as to why Im not playing with him. Last week he got felt up for drugs at customs in Mexico, he wasnt too keen on that. Could you imagine smuggling drugs in your dog? How dark is that?

Both events are mind-blowing in the extreme. I can safely say that Day Zero this last January was the best party I have ever played at or been involved with and our Rebel Heart event at Burning Man this year will be out of this world.

In the world of the online how important do you think image and physical appearance are now for a DJ or performing artist?

I think that dis need to always be on their guard. Im not a big fan of camera phones at parties, I find it very off-putting and unnecessary – keep your phones in your pocket and express yourself!!!

Being a label owner and DJ, and getting so much new music sent to you as a result, are you noticing a sea change that reflects the dark economic days were in?

Actually not yet, usually in dark economic times, creative people tend to make completely new directions in sound and form. I dont think we are there yet in the UK but there is still hope.

The label’s evolved away from the 4/4 a little with recent releases. Is this a conscious decision or reflecting a mood within music?

I think we have always been very open minded musically, there is something of an X-factor with releases on Crosstown, no two records are similar yet there is a connection that tells you that it is a Crosstown record. I like to flirt in various areas of music, always being open to fresh ideas and change.

I know you’re into a ridiculously broad range of music, have you ever considered a different outlet to reflect your more abstract tastes?

I dont think there could possibly be a better profession for me. 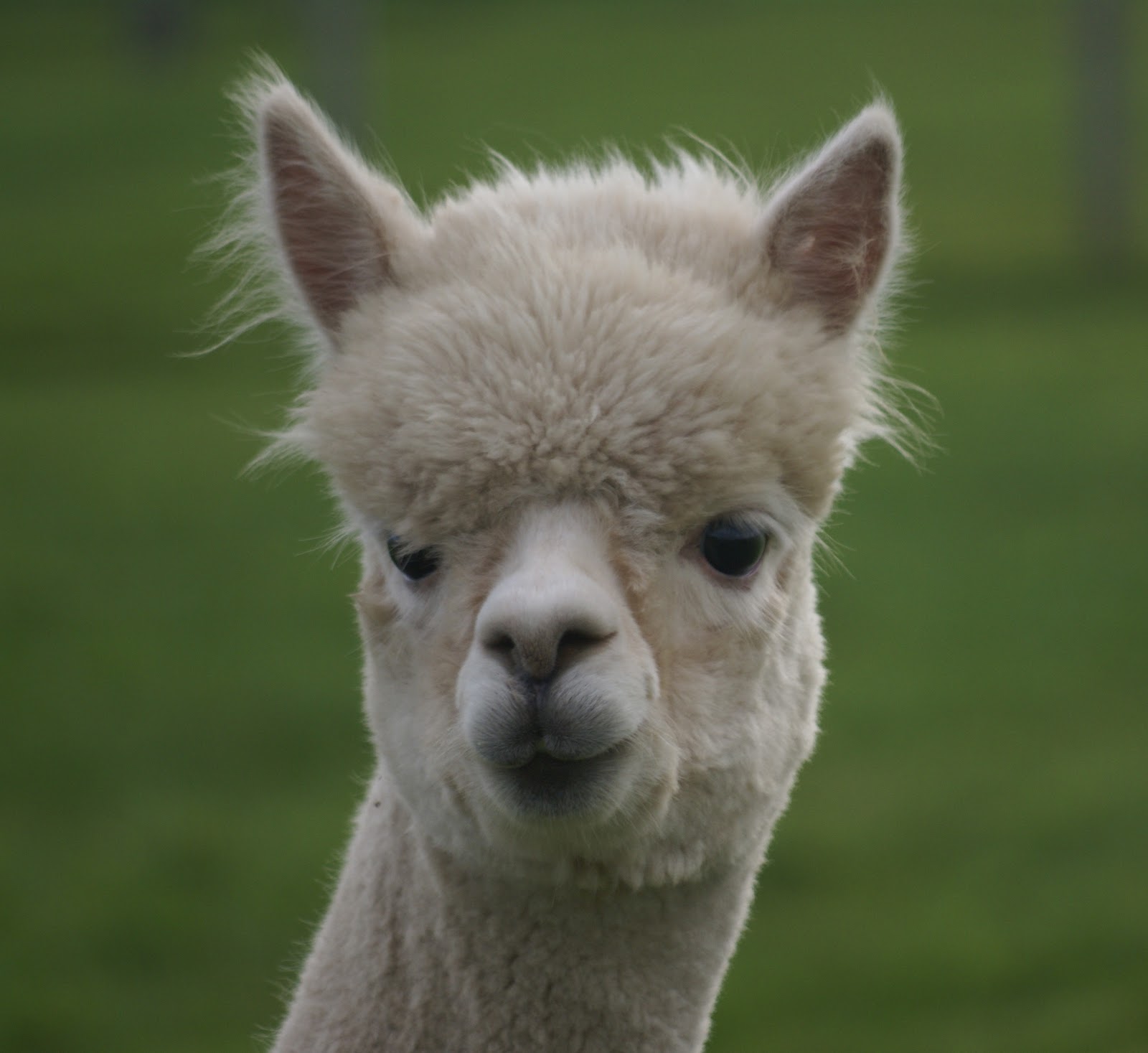 What a ridiculous question.