Clark’s latest studio album ‘Playground in a Lake’ was released last month, but the concept had been germinating for many years before. The title was originally developed in 2014, yet Clark had known that the record was something he’d wanted to make since the age of 8. However, it’s only now that the release has seen the light of day having spent his twenties and thirties “distracted by drum machines and techno.”

Though its brooding string sections, subdued percussion and noisier elements feel particularly pertinent after a year of lockdown, the record tackles an issue that long predates the onset of COVID-19: the ongoing crisis of climate change. It’s not all bleak, however, as the fluttery melodies also offer some warmth and comfort throughout. “It feels like a time where you can use this alchemy of pessimistic emotions and [put it] into something abstract, something that becomes enjoyable in some way,” Clark tells us. “I think that’s the benefit of instrumental music. The listener can just add their own meaning.”

Across 16 songs, the record traverses different paces and moods, and features a formidable lineup of guests, from Manchester Collective’s Rakhi Singh to 12 year old choir boy Nathaniel Timoney. The contribution of Henrietta Smith-Rolla, perhaps better known under her AFRODEUTSCHE alias, feels particularly special as she lends her vocals to the mix. Clark and Henrietta met once in Berlin but with the current travel restrictions in place, their recent collaboration took place remotely, over a series of file exchanges and phone calls. Despite the physical distance, the process did not feel jarring. “It was almost like we had been in a room together,” Henrietta explains, noting the fluency of the interaction. 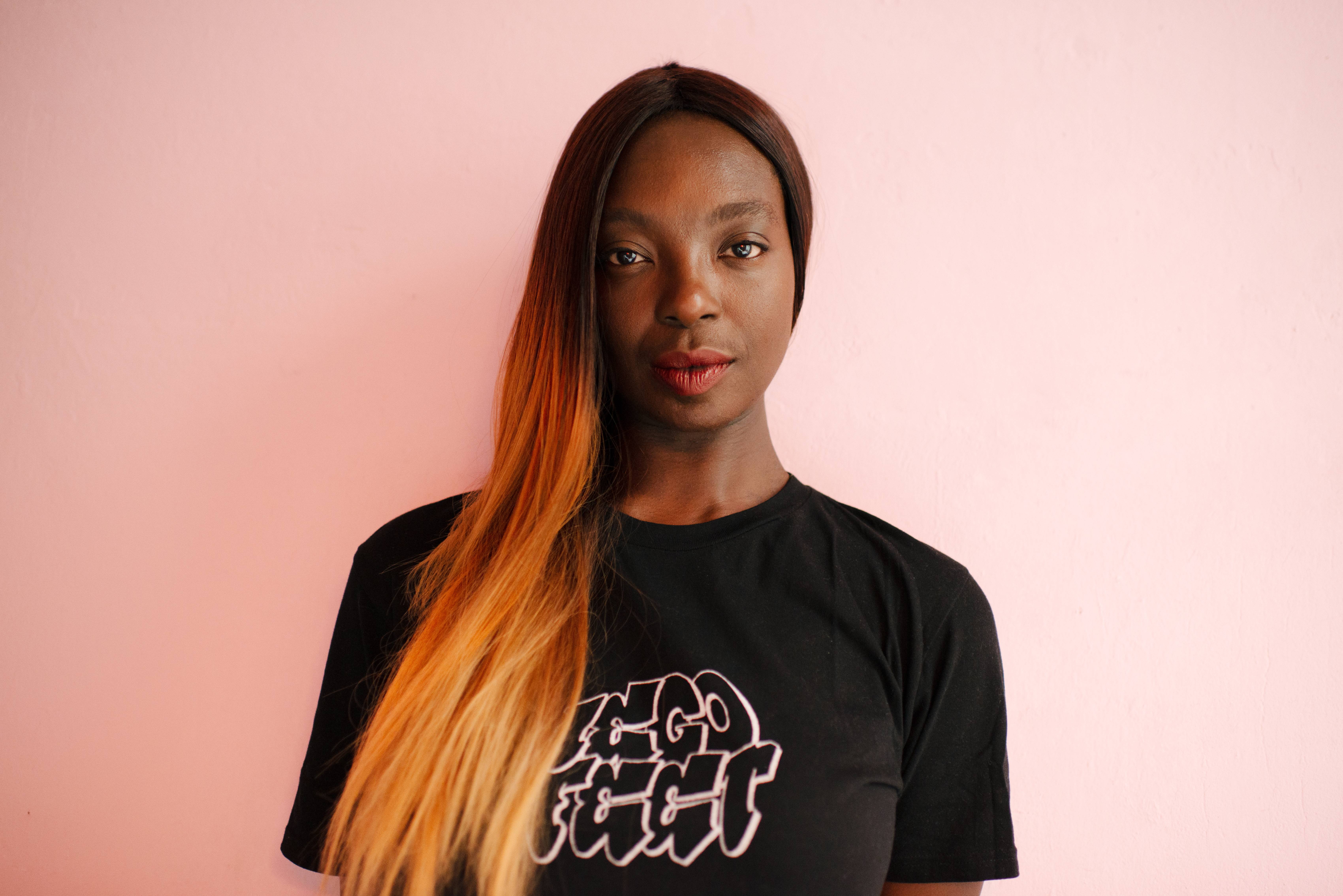 Though Henrietta has racked up stature as a dancefloor-ready selector and producer, her repertoire stretches much further. Last year, she scored the BAFTA-nominated short film ‘Kamali’, creating a minimalist piano-led affair to accompany the story of a young skateboarder in India. Less publicly, she’s also always been a singer, exploring jazz, pop music and ‘60s style backing vocals, yet her voice still feels to her like a “new instrument.”

Exploring analogue sounds predated the year of lockdown for Clark and Henrietta, yet made sense in this context, both as listeners and producers. “I felt very trapped in the digital world,” Henrietta says. “I have been listening to much more analogue stuff because my ears need it… badly.” She describes Clark’s use of piano and Disklavier in the album as “a little stroke on the head” in a period otherwise saturated with technology.

Though the musical influences are vast, from Scott Walker to Joy Division, the record borrows heavily from the classical tradition: drums take a backseat whilst string sections swell. It feels as much for the concert hall as it is for bedroom listening. However, the sensibilities of Clark’s past works are never far away: orchestral and electronic parts weld together, a risk Clark acknowledges but welcomes. “It can be so cheesy and rubbish,” he says of combining the two forms. “I’m really aware of that and that’s why it’s high risk. But that’s way more appealing to me.”

Despite the classical tropes, both Clark and Henrietta lack the formal training: they didn’t go to music school, but are instead self-taught. How was it collaborating despite not having the background or the language? “When you put it like that, it’s like ‘wow, we did that’” Henrietta laughs. Their back and forth did not require notation, just vocal samples and improvisation.

“I immediately found myself improvising and trying to find layers with my voice. I felt like I knew the music” Henrietta adds. “Then when it actually came to getting it down and having it in place, it was almost like the lyrics would just go round my head when I was going to sleep and I would be like ‘ooh yeah, that’s nice.’”

Both Clark and Henrietta see this freedom to extemporise as a byproduct of their lack of formal training. “We’re blessed in that sense” says Henrietta. “We don’t have the rules of the language.” And they are certainly not tied down by them.

Improvisation is fundamental to the pair’s work more generally. For Henrietta, it lays the foundations for her piano pieces. She will hit record at the start of a session and see where she ends up. “I might be recording for forty minutes without paying attention to it. When I find something that I like playing, I’ll just keep playing it,” she explains. Accompanied by colours and patterns she’s drawn in a book throughout her production process, she will always use that original recording as a reference, as a reminder of that same initial head space. Clark echoes this sentiment. “I never want to throw away the opportunity to improvise,” he says. “So much comes out of that.”

Through their off-the-cuff approaches and forward-thinking attitudes, both artists are keen to dismantle the pedestal that classical music is often placed on. “There’s just a lot of cleverness and smugness in music that I’ve got no time for. I can see straight through it” Clark says. He draws on Can drummer Jaki Liebezeit as an example of turning that style on its head. “He used to be a free jazz guy and studied this incredibly complicated music, but he just boiled it down to funk patterns. I embarked on a similar thing with classical harmonies: I’ve studied more complicated harmony and I’ve come out the other end of it. I can do it if I want but I don’t need to do it to look clever,” he continues. 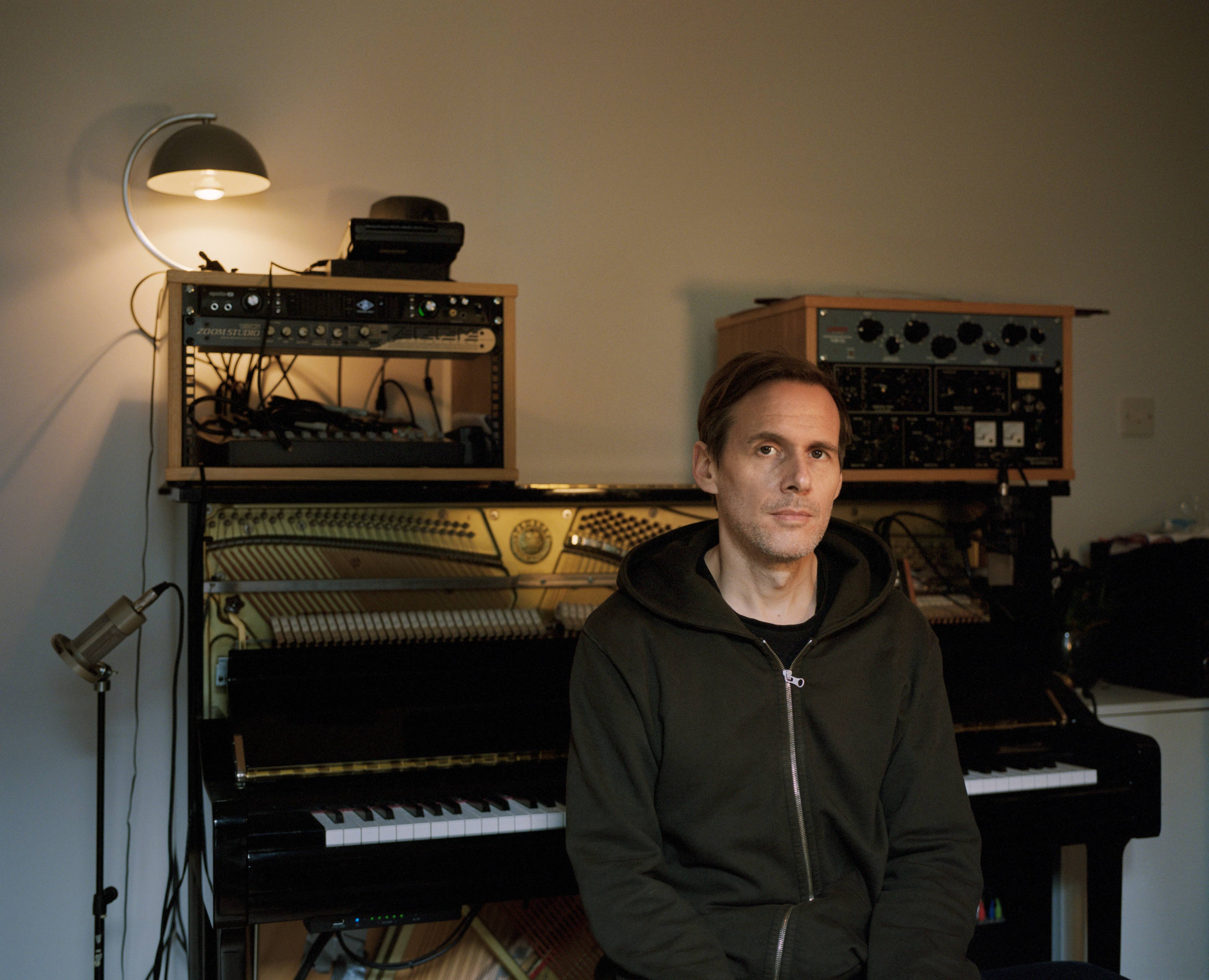 Despite his prowess, Clark refuses to lose sight of the understated: “I can still appreciate simple forms and I’m never gonna talk down to those forms because they’re really evocative. If you can nail a really beautiful song in two chords then you’ve nailed it. Look at Joy Division.” He also finds that the baggage attached to classical music mystifies the process. “It’s actually quite easy,” he says of teaching himself to sight read. “You just do it everyday and it’s like learning a language.”

Henrietta too seeks to break down barriers around music production through her series of walk-through sessions online. In short videos, she explores different aspects of her process, from the technical to the conceptual. This transparency and approachability feels important to her. “Being a small girl growing up in Devon, I never thought that I would be allowed to go to university. I could’ve gone, but it was one of those things you felt: you don’t go because you’re a girl, you’re Black. It’s a similar thing with classical music: it [feels] elitist to everyone.”

“With all the walkthroughs and the music, I’m basically saying: it’s difficult, you do have to learn, put the time in and have a passion for it, but with those things, it’s possible. You can go to university, you can be interested in classical music!” This evokes the same spirit as her early DJ sets in Berlin. In between tunes, and when things went wrong, Henrietta would interact with those dancing before her. “Ultimately,” she says, “I’m the same as you!”

Buy/Stream ‘Playground in a Lake‘.