Beneath The Clouds: Solar Talks The fog of San Francisco can sometimes conceal what lurks beneath. There is a tendency for the Californian city to become overshadowed by larger cultural entities: Detroit, Chicago and New York are all renowned for their cultural versatility and musical output but that is not to say that there isn't life on the West Coast. Whilst there might not be the same emphasis placed upon Golden Gate city as elsewhere their remains a core undercurrent of musicians, record labels, producers, disc jockeys and dancers whom make the city what it is – a glimmer of hope beneath the weighty political oppression under which the United States is laden.

Solar has called the city home for some twenty odd years, he has seen friends come and go, watched as legislation cornered culture before witnessing the enthusiastic rebirth of warehouse life and DIY. As a disc jockey he has an unparalleled sense of style and focus, a sprawling array of musical influences blend sporadically and sit superbly curated across his sets. Ever humble, he quite probably blushed whilst reading that last sentence but it's undeniably true.

San Francisco has long since struggled beneath the weight of harsh legislation which has hindered cultural progress and prevented development of electronic music culture within the city. Clubs are held to strict licensing regulation, curfews prevent parties from rolling past 02:00 AM and as a result there is limited opportunity as a disc jockey. As a result warehouse parties became the driving force behind the scene, a beacon of hope within which dance music might evolve and prosper.

Solar himself reflects on the early days as a disc jockey in San Francisco, aspirations and figureheads.

"When I first started I didn't even know that there were disc jockeys that travelled, my biggest aspiration was to play at the big warehouse parties which were happening at that time. There was one crew which was my biggest influence. They were from England but they'd left because of the criminal justice act. They'd been throwing raves over there but came looking for new ground, nobody else was really doing that. They'd come from London but San Francisco kind of felt like a utopia back then. That was my biggest outreach, I felt that if I could play that warehouse party then that would be my ultimate dream…" 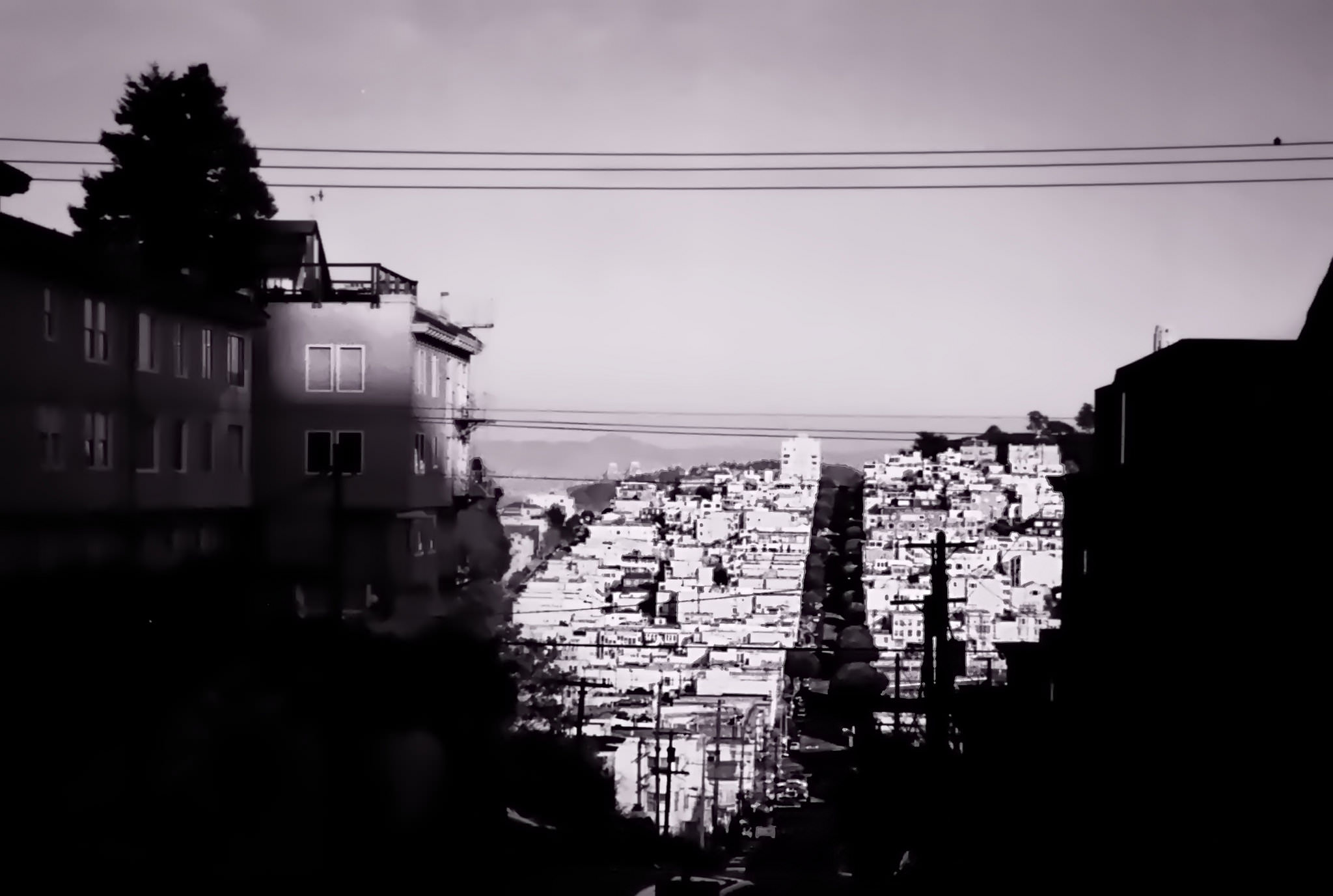 Hedonistic warehouse parties amidst the Californian backdrop were the stuff of dreams for many a young dancer. The city became a melting pot as punks, hippies, skaters and country kids found themselves lost beneath the wall of sound, warehouses became playgrounds for late night wanderers…

In the present little has changed. However, there has always been risk associated with the illegality of raves, not only from a legal perspective but in regard to the health and safety of the venues themselves. Sadly this became all too prevalent when San Francisco was faced with tragedy following the death of 36 clubbers who lost their lives during a warehouse party in December 2016. The Ghost Ship fire was a haunting and horrific reminder of the risk which can be attached to such spaces and events. Whilst such risks have long since lingered around the dance music community this was a wild wake up call which asked new questions of promoters, disc jockeys and police.

"Right after it happened there was a lot of people encouraging outreach. People pushed a checklist which asked questions like: 'Is there a fire extinguisher here and where are the exit routes?'  It worked but it killed the parties for a while. We all grew up in super sketchy places and it could have happened at any time. Unfortunately it did finally happen, but it could have for many years. It made everyone a lot more aware for sure and there's definitely some people that stepped up by setting up groups which helped organise warehouse space to be a bit more safe."

Solar struggles to recall the last time he managed to visit a warehouse party in San Francisco, in fact a lot of his time is now spent on the road and in the skies. He reflects upon his recent lived experiences clubbing in San Francisco and discusses the driving factors behind the illegality of warehouse raves.

"They are now few and far between, it's been a minute since i've been to one in San Francisco. Sadly I think most which happen aren't centred around the music, it's more about a place for people to go and drink afterwards. The music is kind of secondary to having a cocktail, at least that's been my experience of undergrounds over the last couple of years. It's funny, you couldn't run a warehouse party now without serving alcohol but when the parties first started that's how they got away with them, they didn't serve alcohol. The laws here are really tough, people don't go out here until midnight and by 01:30 they are grabbing drinks out of peoples hands." 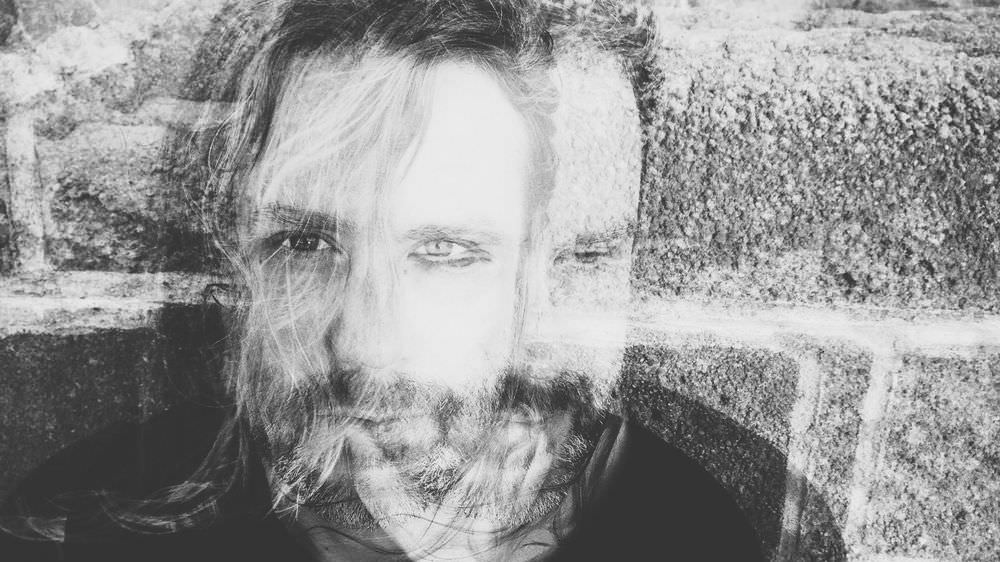 Authoritarian rule and strict licensing remains the bugbear of the electronic music community, such problems are far from limited to San Francisco alone. How can disc jockeys, producers and record labels be expected to thrive amidst such guarded rule and regime? Solar has watched many friends move overseas, building homes in the likes of Berlin, Amsterdam and London. Whilst he concludes that this isn't a decision he his prepared to make just yet it does pose an interesting question as to his own success amidst the wider dance music sphere, does limitation have its benefits or is there simply more to be gained from extensive freedom in performance and as a DJ?

"For a long time I was pretty comfortable. I was dj'ing in San Francisco, making a living and throwing parties. Back then it was affordable, I worked at a record shop and could have a casual, comfortable life without having to bust my ass too much. I wasn't really thinking outside of that and all the rest happened organically. It's only in the last ten years which i've started noticing it more, there's been an evolution. The older I get the more stuff I get into and sometimes i'm jealous of dj's that just play one style. However, the more I experience, the more I see, the more I travel the more I try to bring in and incorporate that."

It's rare to meet such humility in a musician whom is perhaps at the very height of their career, this is somewhat reflective of the nature and aspirations which the city of San Francisco taught Solar. From the people, to the legislation and the environment which encapsulates his day to day existence he has learnt to explore the realms of possibility beyond limitation and rule. From the hedonistic raves and warehouse parties through to the sun kissed water beneath the morning clouds, perhaps there is more to San Francisco than meets the eye. Less might just be more.

Solar will play at Love Saves The Day in Bristol on Saturday the 26th of May. More details can be found HERE.