Amy Dabbs: The ‘Shine A Light On’ Mix
5 Minute Read

Amy Dabbs: The ‘Shine A Light On’ Mix Uplifting feel good house music from a rising Berlin based DJ with a bright future.

It might be getting cold and dark out there but it’s warm in here. Amy Dabbs is next up in our mix series, bringing with her a radiant selection of feel good house music which represents her eclectic taste and sensibilities on the dancefloor.

Over the past couple of years she has released music on the likes of Slothboogie, Distant Horizons and Lobster Theremin and has emerged as a promising dj who is destined for the spotlight.

As the daughter of an original Northern Soul DJ she grew up listening to funk, soul, motown and beyond and has channeled the energy of inspirational classics into much of her own music.

This mixtape is the perfect accompaniment for a Friday night. It fits the brief and then some.

My name is Amy Dabbs. I’ve recently started releasing music and I am told I have bundles of energy.

A Londoner based in Berlin. I moved here in 2018 to make music but spent a year partying my way around town. When I realised that wasn’t going to work, I decided to disappear off the radar entirely (the pandemic lent itself well to this) and I am now a studio recluse trying to write more tracks than you can shake a stick at. I’ve finally found my happy place! 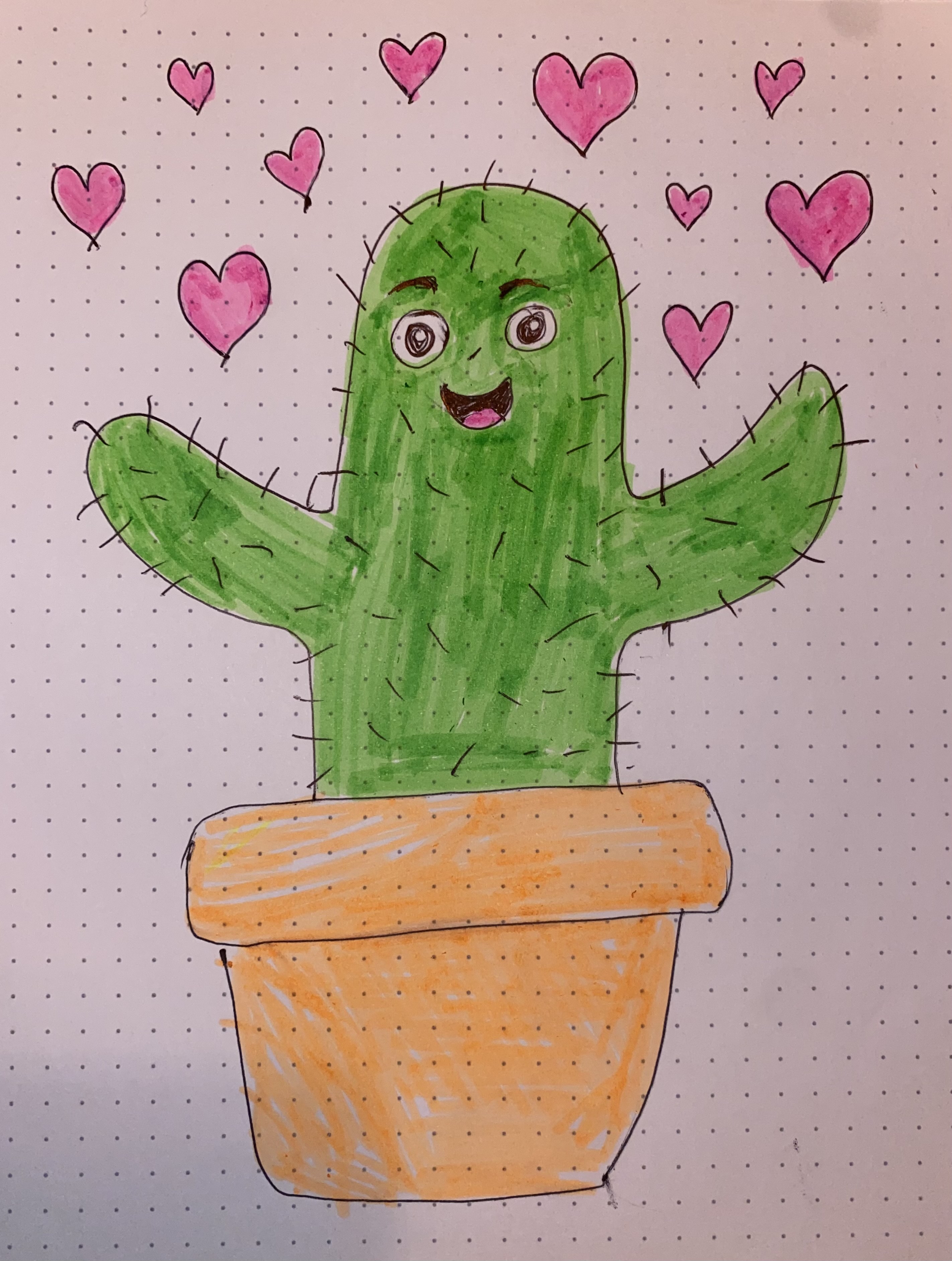 In my living room in Berlin, to an audience of one (my rescue dog Melody). There was some kind of hurricane outside all day so I had to crank it, which I didn’t mind but I think Melody had mixed feelings about.

When you get back from the club but are still full of beans.

The sweat of others and a big smile.

A secluded area on the side of a snowy mountain somewhere in the Alps, with the brightest sun bouncing off the fluffiest snow, and about 50 people bouncing around dancing. The system could be my home set-up for all I care – that kind of surrounding and an intimate crowd would just be the best!

I recently found a collection of absolute classics by Danny J Lewis on a compilation called ‘The 90s Tapes’, consisting of a load of his best vinyl releases that have been digitally remastered. Either I totally missed all of these tracks somehow, or he’s a seriously under-rated producer (possibly both of these things). Two tracks from this album appear on the set, but I’d probably go with the first track which is ‘Danny J Lewis – Need Your Love’

My favourite mix of recent times is Tim Reaper’s guest mix on Anz’s NTS radio show. I actually wrote to him to excuse myself because I was so embarrassed about how many times I’d listened to it. All the tracks are Tim Reaper and collaborators and I’m l still totally obsessed with it tbh.

Mark Farina because I actually can’t dance hard enough to his sets, and I’d love even more to be one-on one-offing on the decks to that vibe. The energy in his music makes me go through the ceiling.

So I had a pair of beaten up second-hand Citronic turntables and some piece of shit mixer with about 3 dials on it. It was a learning curve.. Me and my mates used to sit on the floor with these decks pretending we knew how to cue up/mix but none of us had a fucking clue what we were doing.

Now I have a Pioneer XDJ-RX, a very old 1210 that refuses to work properly no matter how many times it gets serviced (but I kind of love it for that) and a Vestax PDX2000 which is my favourite turntable to mix on actually – it’s super responsive, I wish they’d made their way into more clubs.

Ufff. Usually the tracks in the middle as that’s where you’re trying to get it to rage! If I had to choose, it’s the first track. I feel like that changeover point is when the crowd decide whether to go to the bar or see what happens next, and I want to try and get people interested from the get-go.

Hybrid – Finished Symphony. I think this is how my obsession with strings began.

Nu-Cleo – Around the World EP (one of the tracks is in this mix, but the whole EP is a belter).

A gazelle with springs attached to its hooves.

Right so it’s a record I bought in London a couple of years ago – DJ Dog (a DJ Fettburger alias) & Double Dancer – Running The Point.

I don’t even know why it’s so hard to mix and it drives me insane because I ADORE this song. I tried to mix it in a club once but the mix was well dubious, to put it mildly. However, the track went off so I’m always torn about what to do. Now I just carry it around in my record box hoping I’ll pull it out of the bag one day (literally).

Upcoming in the world of Amy Dabbs

My own label Dabbs Traxx launches in early 2021 starting with a solo house EP, followed by a very exciting collaboration that me and the other artist have done both the music and the artwork for. I’ll also be bouncing off the walls of the HÖR Berlin bathroom again shortly..!

Loads! It depends how long we have, it’s really hard to stop me talking. So I’ll leave it there and just say thanks so much for having me x Mixes
SHE Spells Doom: The ‘Shine A Light On’ Mix