You never know what you're gonna get when you catch Manchester's Jon K in action. The DJ and NTS Radio host has been navigating the weird and the undefinable since the early 2000s, honing his craft through various residencies at clubnights and venues like Plastic People, Hoya Hoya, Soup Kitchen and La Cheetah.

Musically his selections sit "between the seats"; it's difficult to pin down exactly where they slot in. Perhaps they're a by-product of experimentation or they simply straddle multiple styles and characteristics. But it's not just the tracks he chooses, it's the way that he pieces them together that make his sets so much more than the sum of its parts. They're always steered by mood and an innate ability to find a common thread across diverging genres.

This extends into his work with records and tapes. In 2016 Jon moved into the world of curation, compiling the Equiknoxx ‘Bird Sound Power’ LP alongside fellow Mancunians Demdike Stare, which he also designed the artwork for. Now he's gearing up for the release of his Trilogy Tapes mixtape; a double cassette with a selection and fluidity that perfectly exhibits Jon's singular style.

In the playlist below he rattles through some of the tracks that (excuse the contradition) sit in that "one off" box, including some of the selections that will feature on the forthcoming Trilogy Tapes release **keep 'em peeled**...

"I've got several teenage memories of hearing a tune I loved and going in record shops to ask for more stuff like that, only to have people behind the counter scratch their heads and explain that there wasn't really too much like the thing I was after. I began to realise that a lot of the tracks I really enjoyed sat between the seats in terms of genre and were often one-off products of experimentation that by rights probably shouldn't have worked. I guess the thing I'm talking about is what Arthur Russel made a career from, so I think my appetite for curve-ball's is not so unusual these days but I definitely feel like it's been one of the biggest influences on the way I collect records and how I put them together when I play." 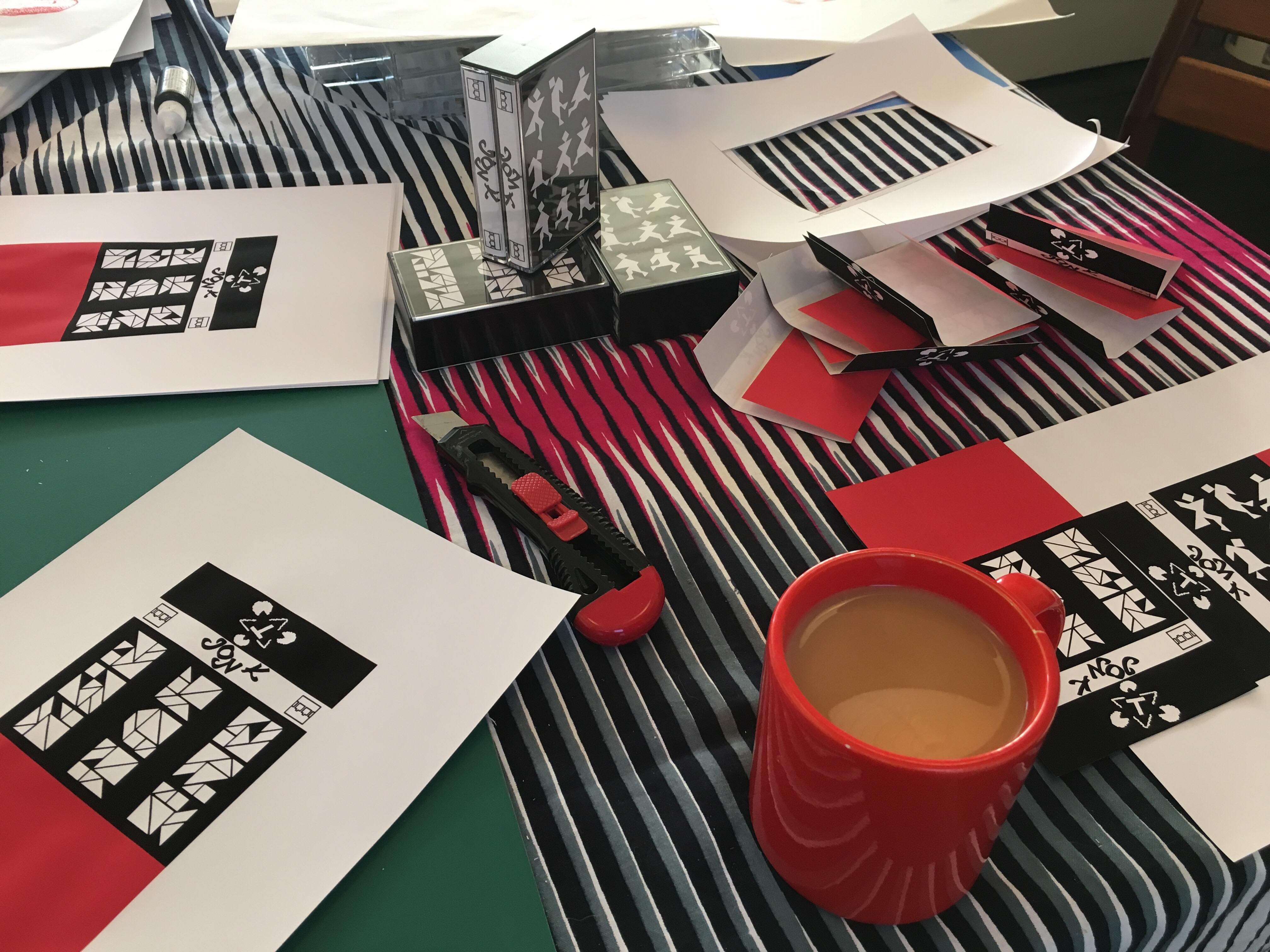 8 Tracks: A Baptism in Bass with Joe Muggs

With the release of Bass Mids Tops we felt like now was the perfect moment to pick Joe’s brain and get him to serve up 8 tracks of bass madness, drawn from his early days as a raver and record buyer.

8 Tracks: For Walking through Warsaw with Newborn Jr.

The Polish producer sonically guides us through the streets on the way to his studio...

The music policy is varied and abstract - the releases span a wide remit of musical taste and genres.

One half of the infamous duo, ALFOS, guides us through the weighty depths of his musical intuition.

Celebrating five years of the party run by Nick The Record and John Gómez...