A radiant glow beamed down upon the deep green grass as the midday sun roared with foreboding promise for the afternoon ahead...

The Crave festival is striking and remarkably suited to hot, steamy city weather.

Roll back 12 months and Ransom Note took its first trip to The Hague, a city nestled on the Dutch coast with a rich history in electronic music. A gloomy and overcast day was the perfect backdrop for the heavier selections of Skee Mask, Aurora Halal et al on the main stage, yet similar programming across the latest edition of the festival was elevated by the bright sunshine that filled the Zuiderpark with energy

The sites best feature is its simplicity. Set aside a small lake and incorporating a small woodland area that plays host to a visual installation at night, you can walk amidst the entirety of the festival in just 5 minutes. Each stage features sound that is punchy and clear, the main stage sounding better then any of a similar size we’ve experienced. Rumours floated around the festival that the team behind The Crave had drafted in military grade drone speakers and such talk appeared to be true whilst being battered by the relentless rumble of dense techno. The production isn’t flashy but it's incredibly effective, and suits the site down to the ground. 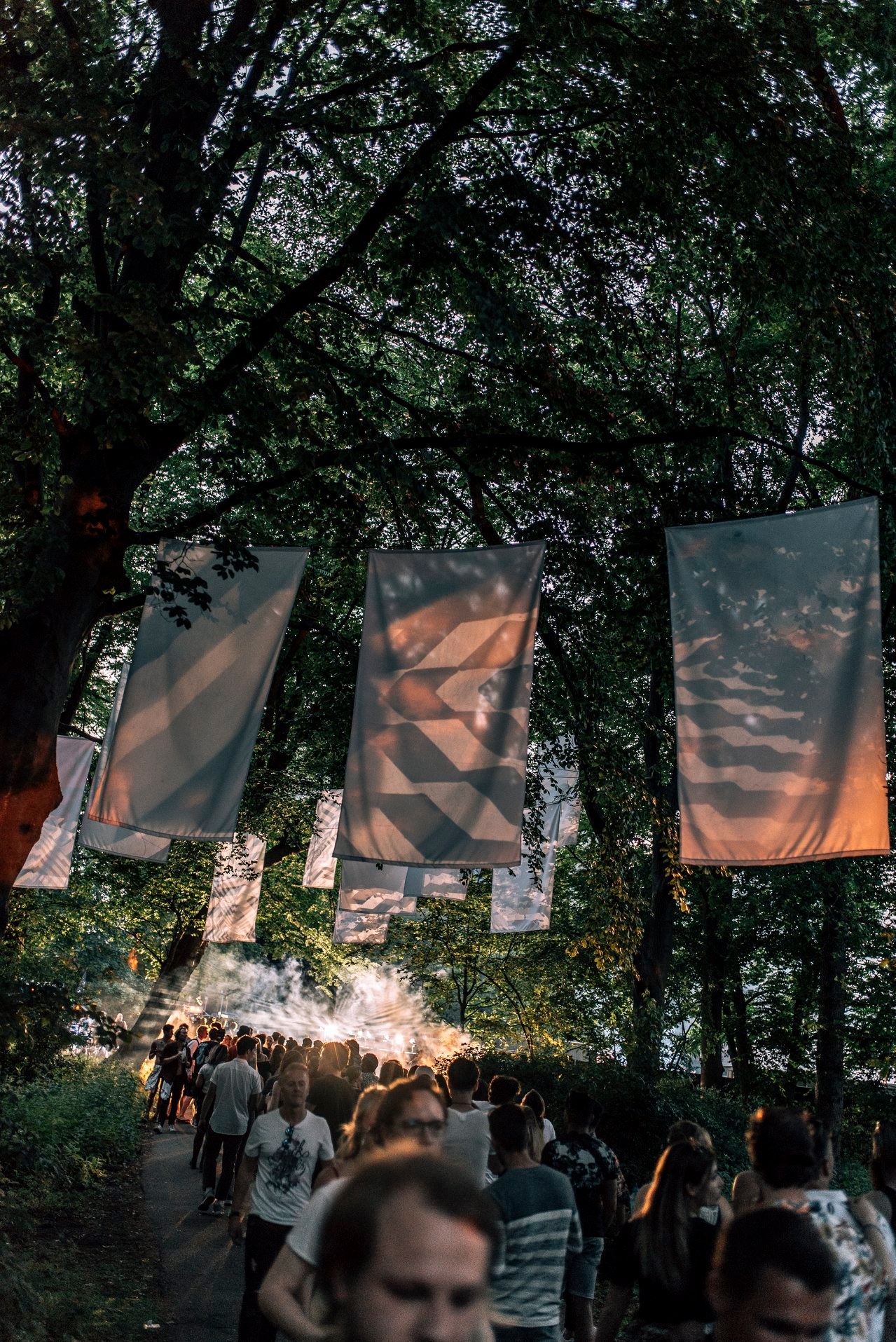 There was an array of Dutch talent on show early doors, with upsammy, Kamma & Masalo and Mad Miran all holding court as it got underway, Mirans selections drawing us over the small bridge to the Intergalactic FM stage at the far end of the site.

Seminal English duo B12 delighted in the baking sun, playing a live edition of their iconic album "Electro Soma". An underrated yet prolific duo who really impressed as their homage to Detroit, "Hall Of Mirrors" echoed out euphorically amidst the park.

Claire Morgan added a few degrees of heat to the sun-trapped main stage, her raucous techno style sounding crisp and powerful on the impressive Crave soundsystem. She manoeuvred between acidic, industrial, beats-only techno whilst feeding dark and uplifting melody with perfect timing. For a typically dark, insuler ‘underground’ sound, Morgan (with the help of a seriously up for it crowd) delivered something seriously special as the heat and the festival capacity was hitting peak levels. We hadn't heard this in a while either... 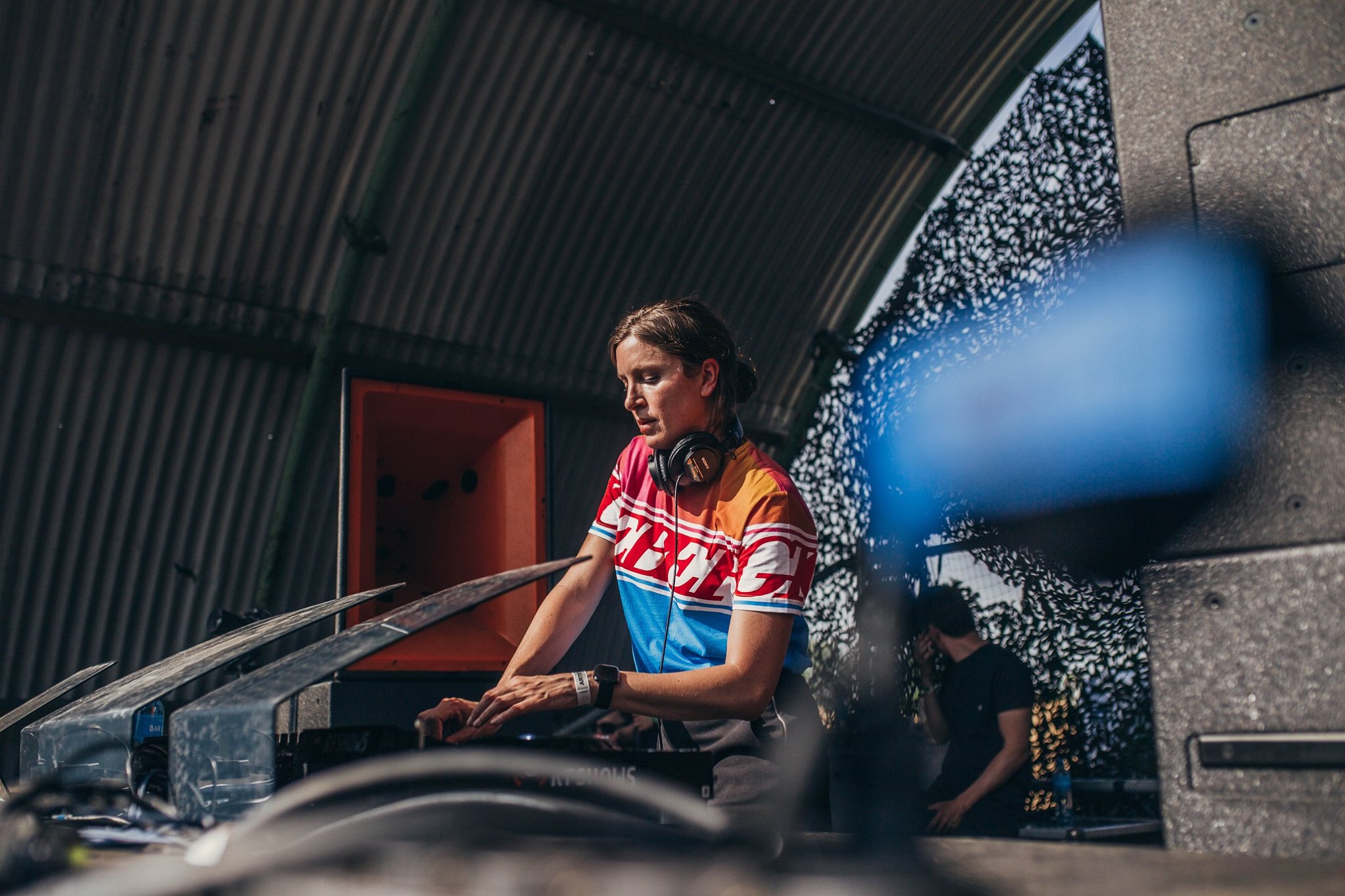 From within the corrugated RA tunnel stage, Eris Drew bounced between the decks and record bag delivering high-energy, playful house. Her spirit seemingly mirrored by a sun-blushed, smiling mass. Meanwhile over at the adjacent waterside PIP stage, San Proper weaved a magical blend of disco edits for his later than planned slot he’d swapped with compatriot Tom Trago.

The night began to darken as the music continued to bellow out amidst the Zuiderpark, at this point we were lost between the perilous echo of drums and the golden glow of happy people, this truly was a special day.

The close of the festival features a radiant beach party upon the shores of The Hague. Bright and early we headed to Scheveningen, with the long stretch of coast bathing in even hotter conditions. The closing party took place at Colorado Charlie, with a sprawling sandy dancefloor littered with deck chairs early. It felt more dalmatian coast then English channel, and with a quick dip in the ocean after Elias Mazian & Dollkraut, it was left to Orpheu The Wizard and Young Marco to round off the weekend, with a freak 10 minute downpour not even dampening the euphoria. 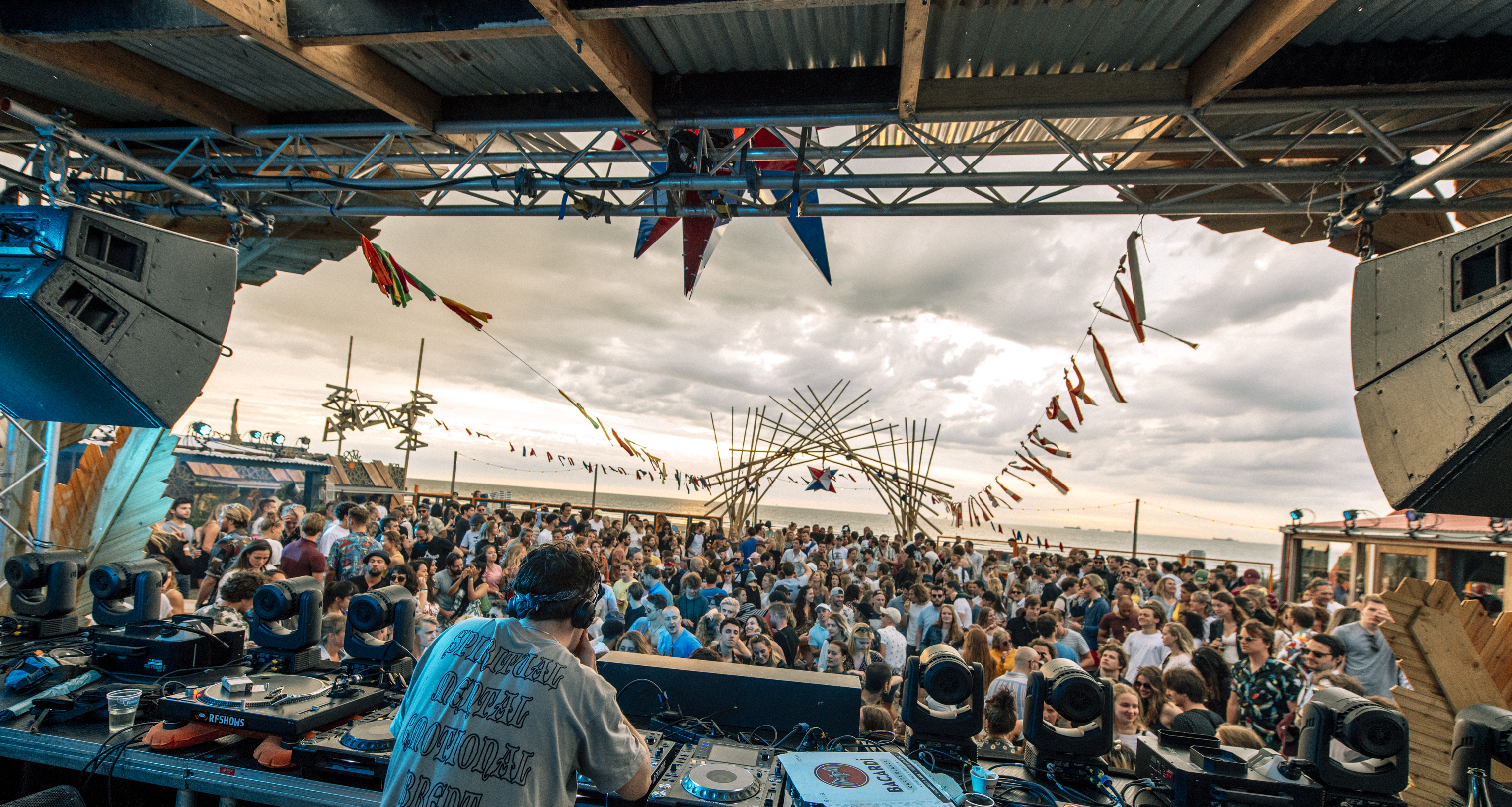 This was a truly special weekend and one which bodes very well indeed for the future to come, The Hague was once described as the plague. Yet how on earth anyone stumbled upon such a term of phrase with as many beautiful people and a tasteful attitude towards forward thinking music is beyond us. A true gem amidst the summer programme which looks set to blossom and grow with great promise.