Blurring the borders between new wave, post-punk and synth-pop, Belarusian band Молчат Дома, pronounced Molchat Doma, saw a huge spike in their following earlier this year after their 2018 release Etazhi got picked up by YouTube's magnificent algorithms, serving it up to an audience that may have never found it alone. Berlin-based label Detriti Records was the home of the cassette release, the label who also caught on to their debut self-released LP in 2017 and then went on to re-release it.

One of several Eastern European artists to appear on the line up for this year's Pop-Kultur festival in Berlin, a demographic that the co-curators felt wasn't being represented enough at festivals, the three-piece band are keeping us on tenterhooks wondering when their next release will hit.

Until then, they guide us around the capital city of their home of Belarus, tipping us off on some of their favourite local haunts. Although they aren't all from the capital, many have spent time living or visiting there regularly and as a relatively unexplored city from a Western perspective, we were keen to here what secrets the city held…

"In fact, not all members of our band are native Minsk dwellers. Of the three of us, it's only Egor. Pasha and Roma come from other cities of Belarus, and for various reasons – from the resettlement of parents from the zone where the explosion of Chernobyl happened and it was impossible to live to the typical "went to the capital to study". Minsk for the most part is a post-Soviet, quiet city, where, usually, almost nothing happens. There are not so many places for "underground" youth, but we will try to tell you about the places in which we hang out and which are worth a visit while in Minsk."

One of the few interesting streets in Minsk. Very colorful and always attracts the attention of tourists. In the summer, a lot of people hang out here, and even concerts take place on the street. In general it's a wonderful place. 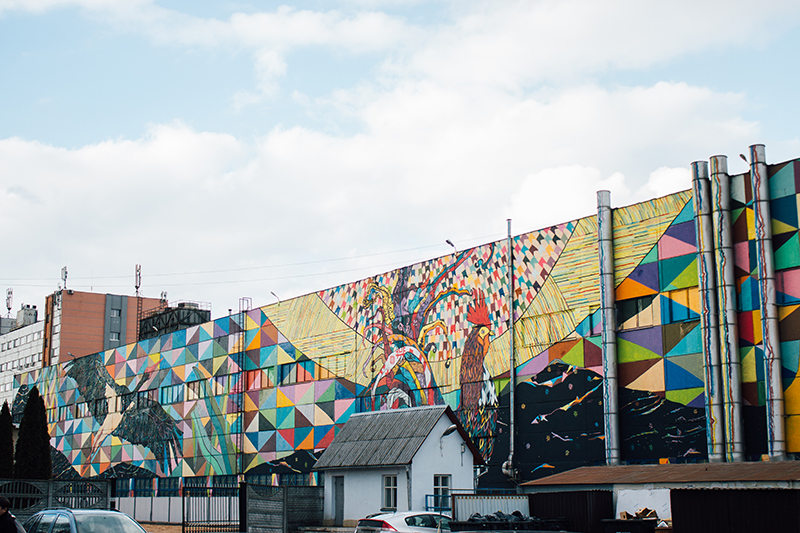 Favorite place of our bassist Pasha. Often he hangs there. A small bar where visitors almost all know each other's faces, but it's cozy and with it's own atmosphere. 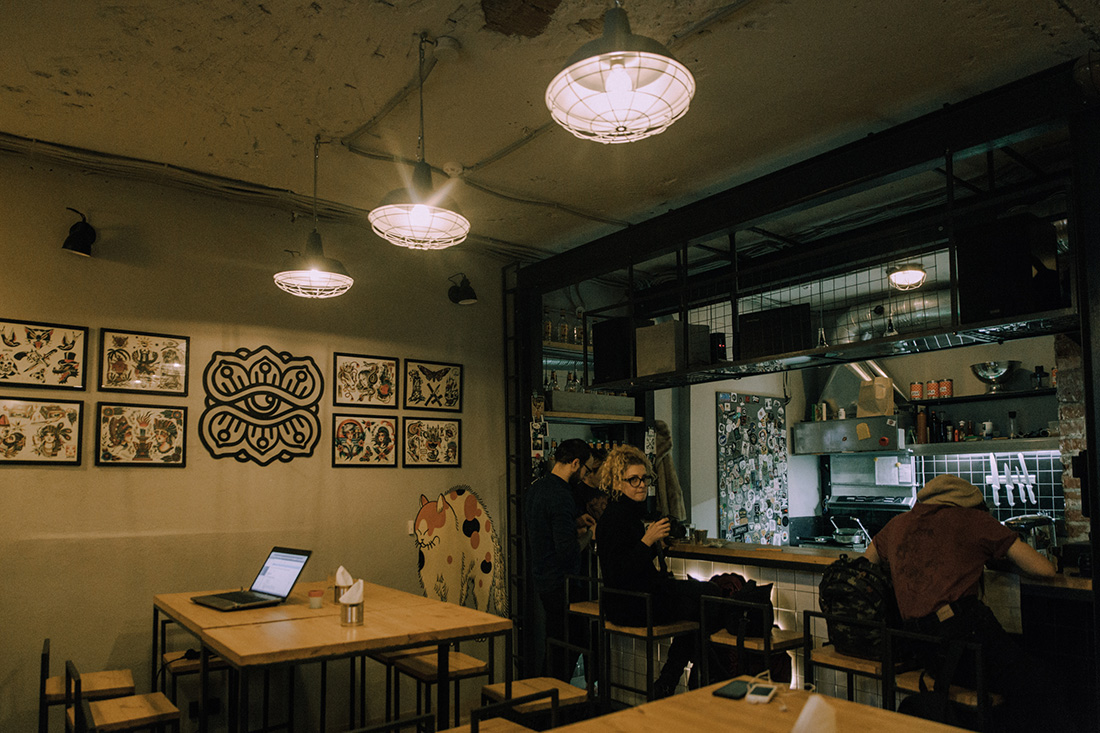 One of our favorite clubs, where it’s nice to play and enjoy going to concerts. Very cool underground atmosphere. There we played our first gig. Now it no longer exists, but moved to another place, changing the name. So far, alas, we have not been able to go there, but I think that we will be there very soon! 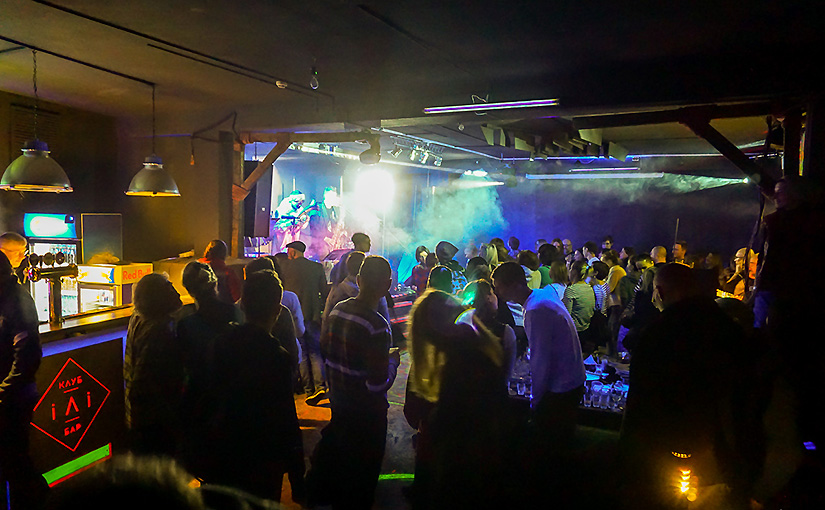 A concert venue but more ambitious. In addition to concerts, various entertainment events are held there. Also on the territory of this center there is, if I'm not mistaken, a flower shop, a place for practicing yoga and something else, I can’t say for sure, but the place is notable. Here we played several concerts, played on the first Belarusian showcase ISKRA and also played a joint concert with the band Super Besse. Large industrial premises with a crane and high columns, as we like straight 🙂 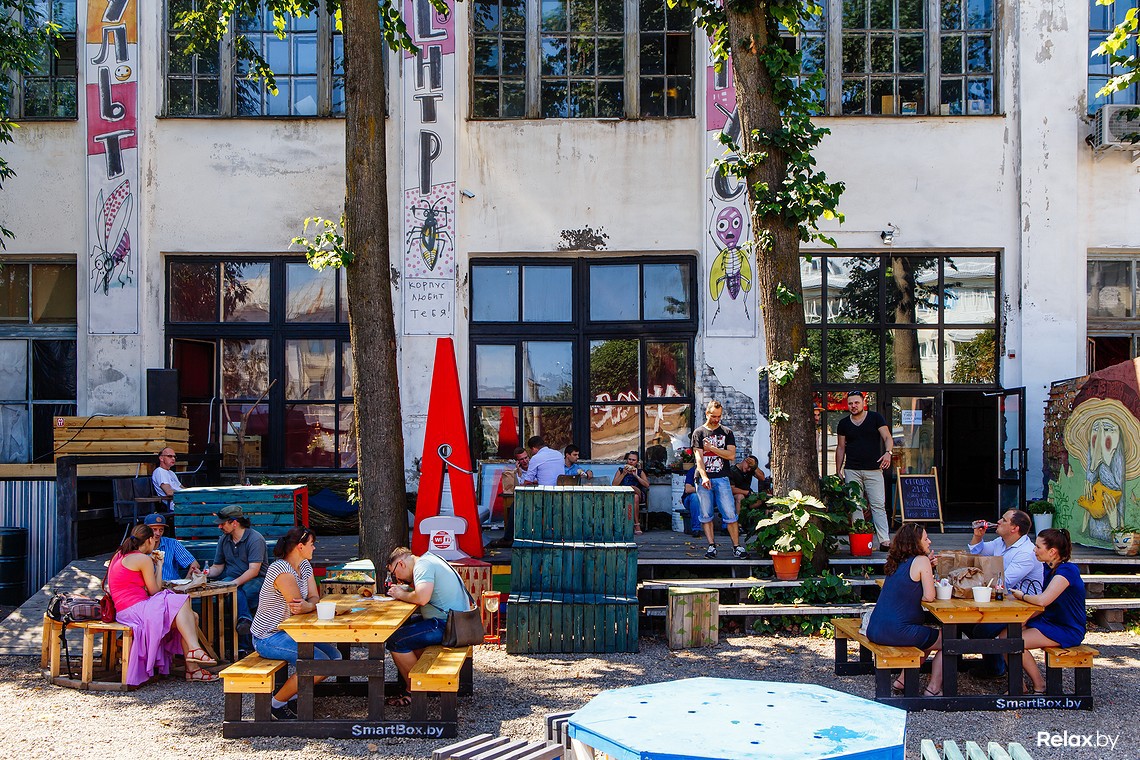 This place is a popular place in Minsk, but it’s still worth mentioning. Are you a foreigner who wants to raid the bars? That way 🙂 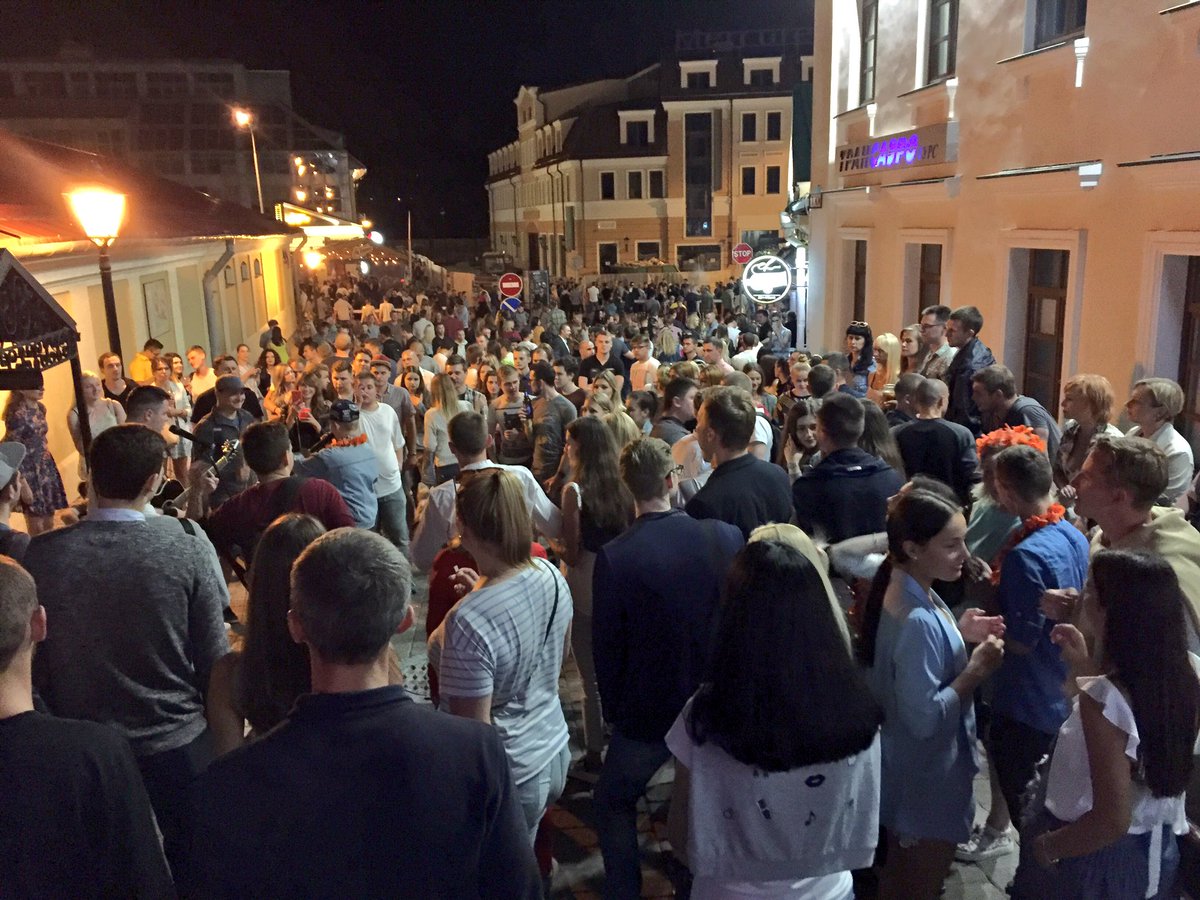 Although we ourselves do not like this place very much, we need to say about it. Something similar to the "Korpus" place it is only located on Oktyabrskaya Street. The same loft, all the same industrial premises, but slightly altered for different creativity. 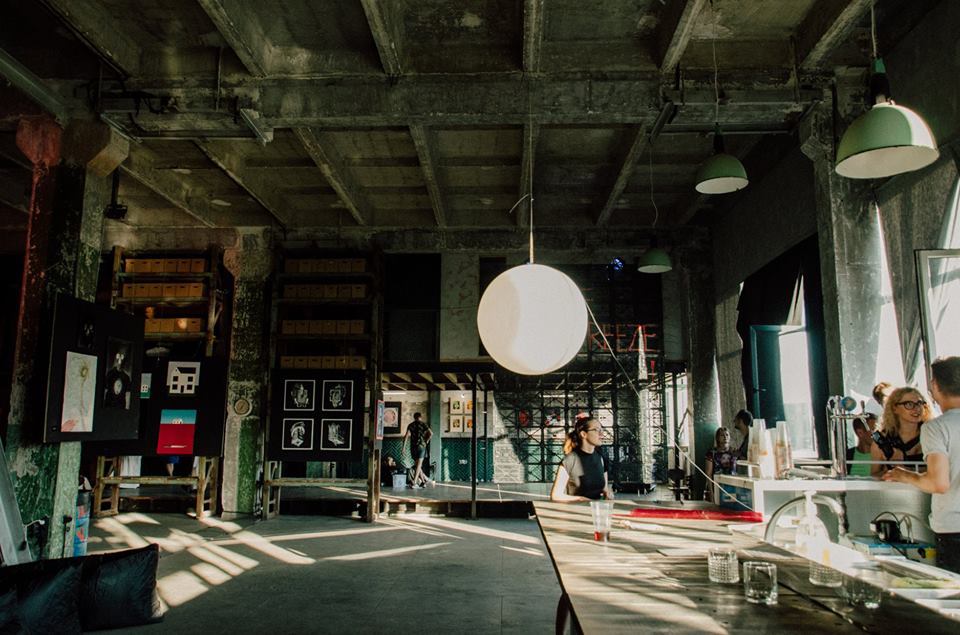 Komarovka is a district located in the center of Minsk. In addition to the steep futuristic market building, it is also the best, in our opinion, location for fans of shawarma and falafel. 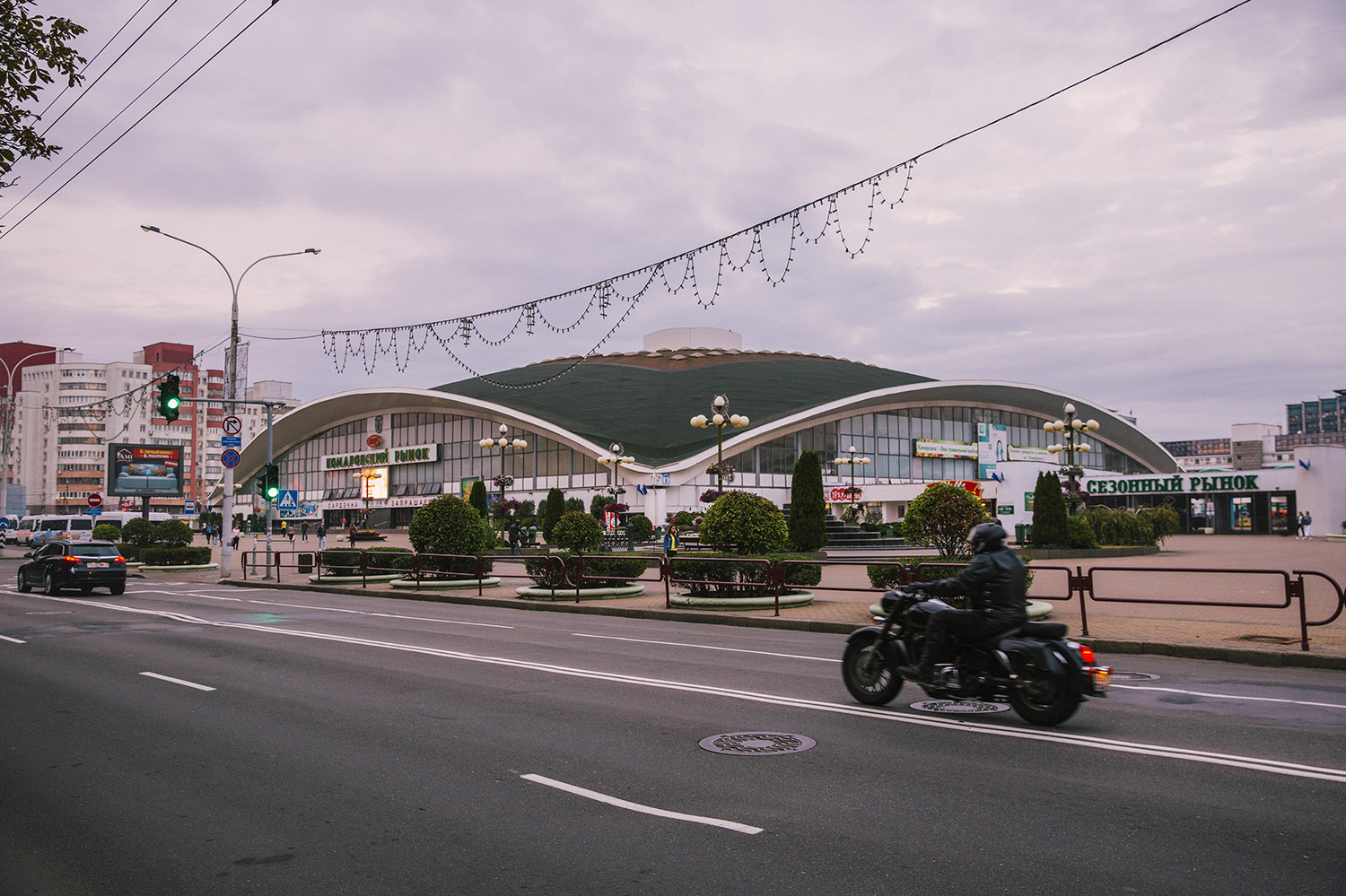 Is the name of the repitational point where we rehearse and record vocal tracks. It is noteworthy that it is also located in an industrial building, which was given for any offices and other premises for activities. Always happy to come here. Cozy and good point. Roma, hello! 😉 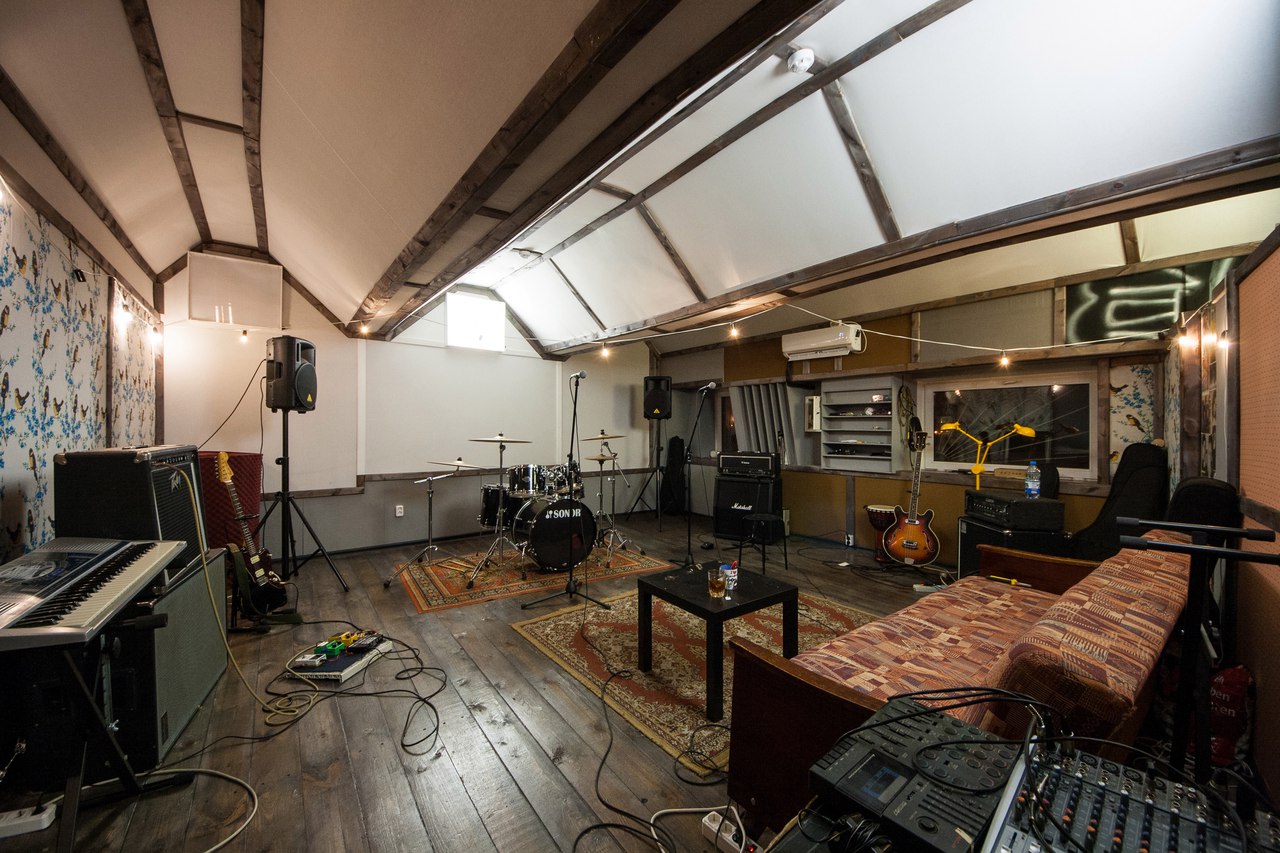