Micro house is alive and well, the Parisian suburbs and city streets are alive and bustling with a new wave of producers and music channeling deep, intrinsic, minimal roots into a new fashion. Paris has always been rather good at reinventing itself, Lazare Hoche is a producer at the forefront of the shift.

We invited him to take us on a whirlwind tour of the city he calls home. He accompanies beautiful photography with tall tales….

"Growing up here in Paris, style and aesthetic are part of your everyday life. It’s a city that has this culture forever and even for younger people when they want to rebel, they tend to rebel with a certain style. You know, it’s an attitude that you adopt, even without noticing it; it’s in the air.

So as a classic French teenager, I was totally blown away by our hip-hop scene from the 90’s. This movement came with a whole lifestyle around it, the 1st district of Paris; “Les Halles” was a field for urban culture, clothing shops and record stores. I was taking the subway from the city I was living in, Boulogne near Paris, to this downtown district to witness this fruitful scene that was going on. This sequence of my youth had a certain influence on my interest in music, fashion and more generally for cultural movement.

I was not the quietest student, so I changed schools a lot during my youth, I was able to navigate through different social environments and understand the codes of different urban fields, this helped my curiosity a lot and it was indeed the best school experience ever..

Now, let me introduce you to some of the key spots."

"This is the symbol of my current area, 9th district of Paris. Originally opened in 1879, the biggest renovation took place in 1926; the magnificent gold Art Deco 'bas-relief' is reflecting the sun on surrounding streets. This theater also hosted one of my favorite TV Shows from the 90’s called “double jeu”. It’s a lighthouse." 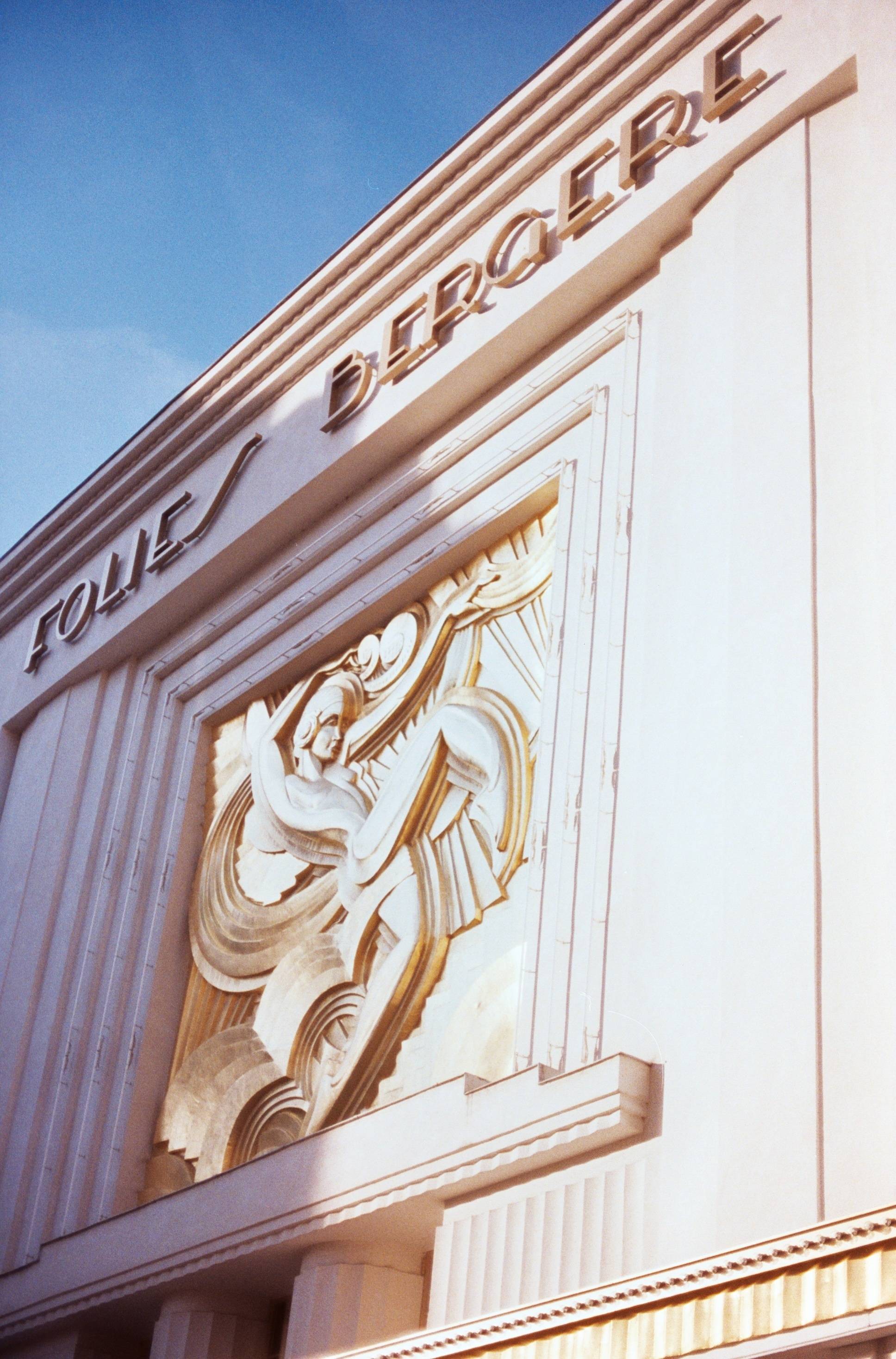 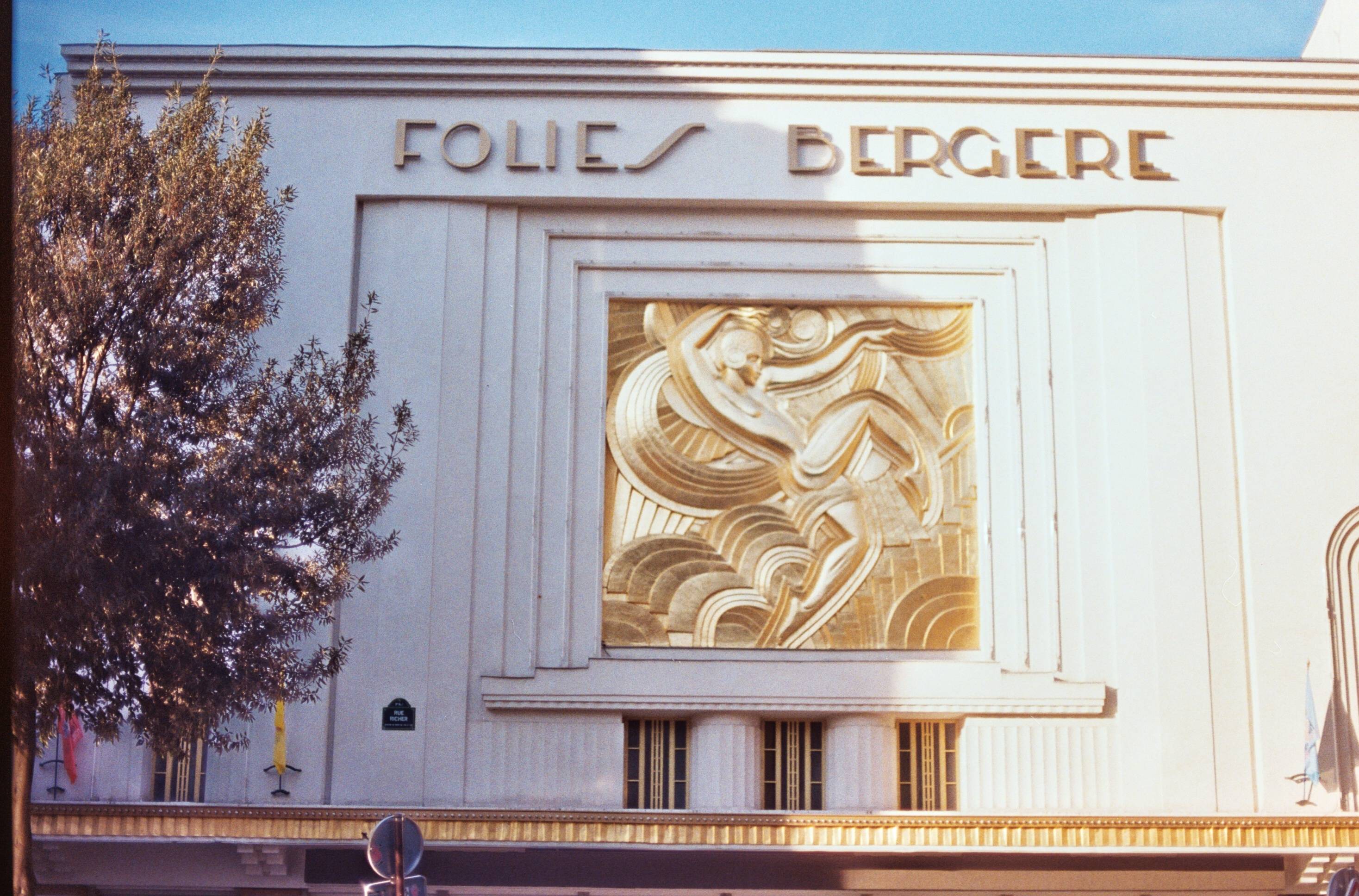 "This is one of the most exciting boutiques in Paris. From a 19th century “vinaigrier” brand that was revamped into a hyper-realistic experience “Buly 1803”. Each store comes with a personal calligrapher who can monogram labels and packages. Walking through the door is a treat in itself. This antique apothecary comes with a mind-blowing Italian café." 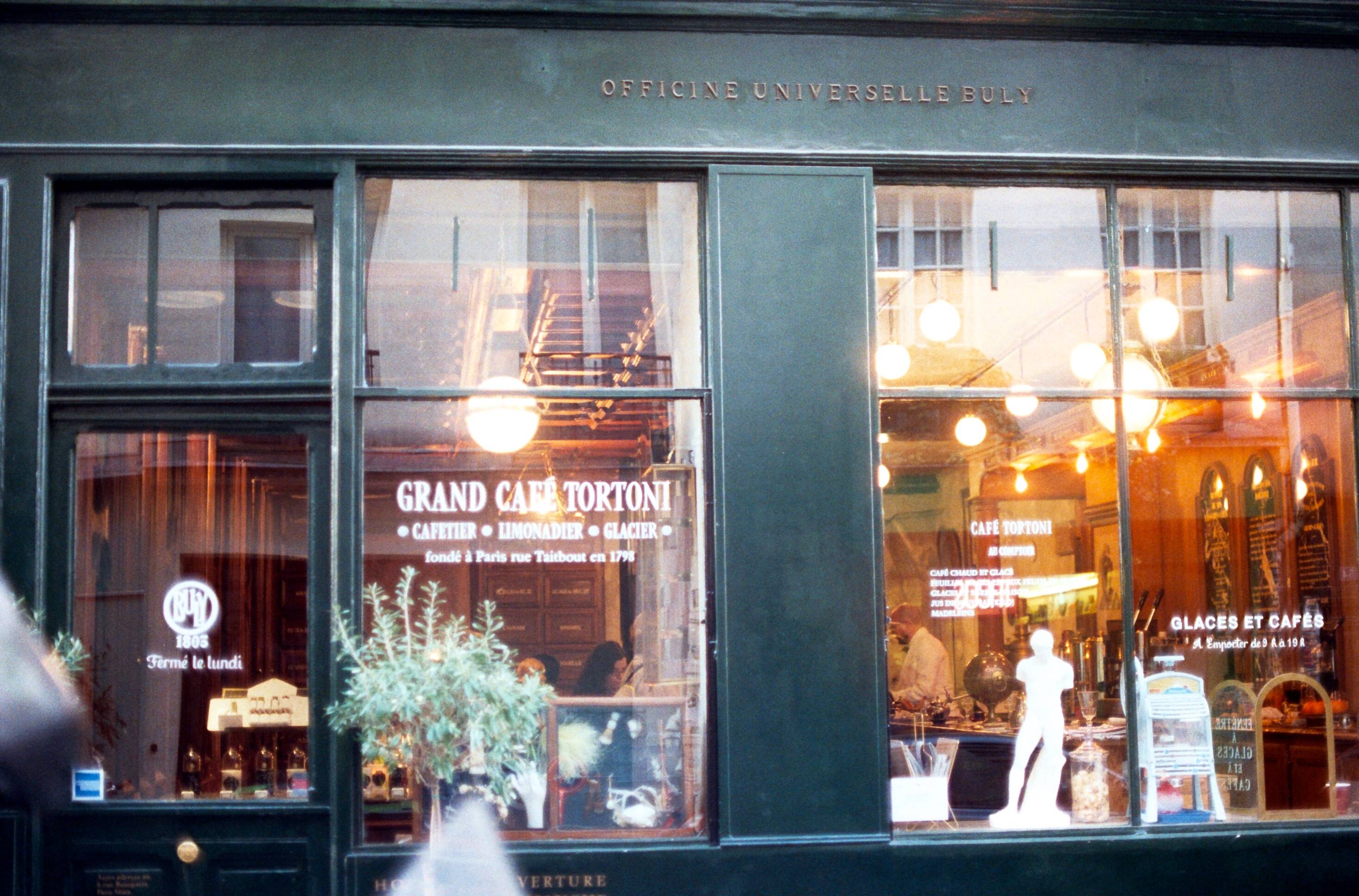 "I started buying records around 2009, as a young student I didn’t know that walking through this record store would be the first step in an infinite passion for electronic music that would lead my life today. This particular record shop is owned by Mazen, a true living legend, a cross over between hardcore and micro-house. 10 years ago, very few vinyl shops survived the digital revolution in the deejaying world. But fortunately, this guy did, and the shop has been proudly open since 1995. In Rue Des Taillandiers, 11th district, you can also find the infamous Badaboum nightclub." 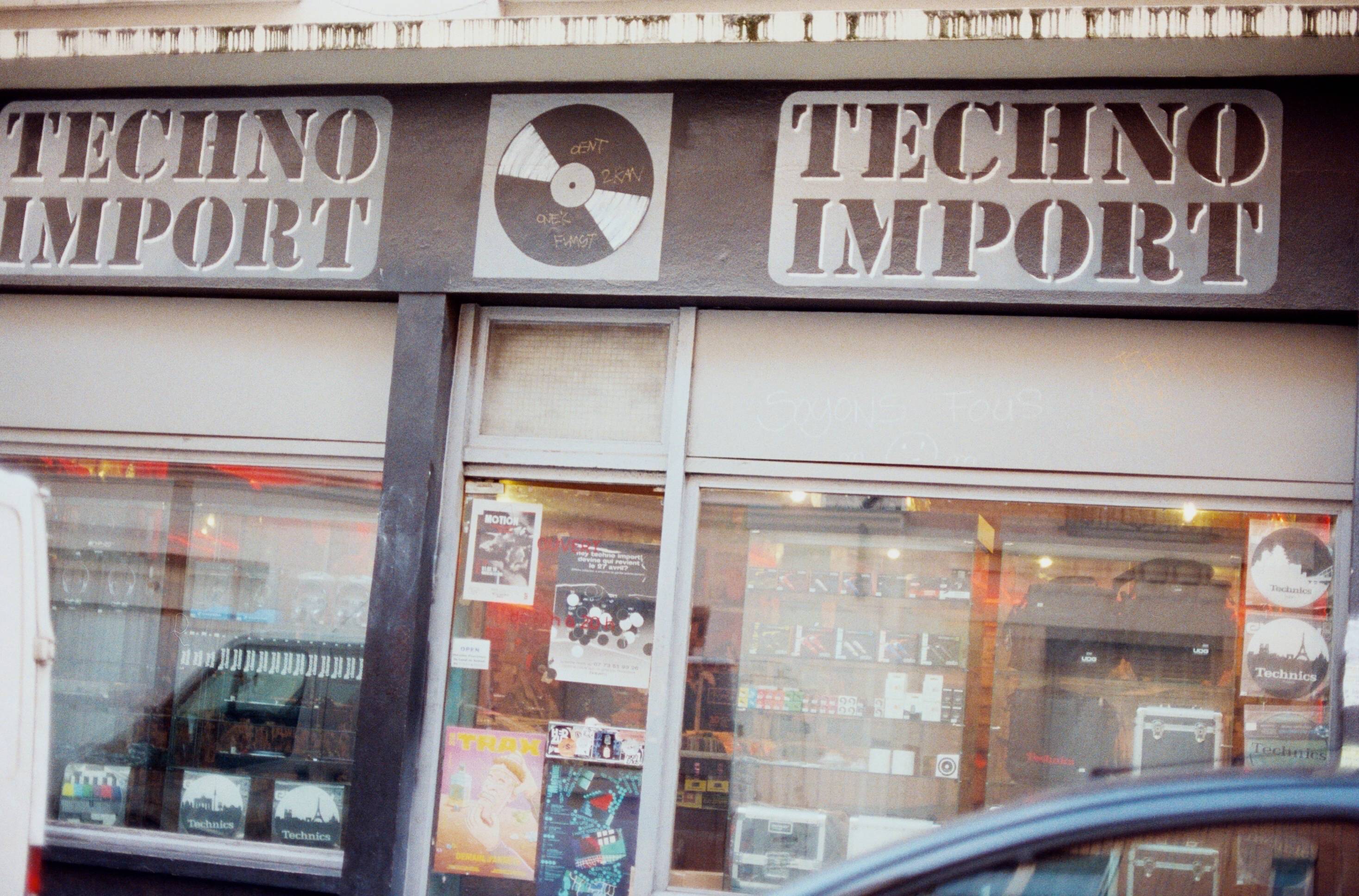 "My long time friend Marvin Seror launched his RTW brand here in downtown Paris about two years ago. The DNA of the first Capsul collection had a big resonance with me, it was edgy and elegant at the same time, it was a perfect blend. I talked a lot to Marvin, to see where we can go together, what moodboard we can curate and what atmosphere we can create with a specific Capsul x Lazare collab. We were both big furniture design enthusiasts as well as music lovers, we've known each other for 15 years so it helps a lot to find a common theme to explore. The respect of the past, curiosity for the present and a look to the future. We sat together and started to draw and came up with the moodboard for what would be our collaborative collection, it took a while but finally we were fulfilled by the outcome. We made a 6 item limited collection with a crazy leather jacket. The flagship store is located Rue De Poitou, in le Marais, Paris." 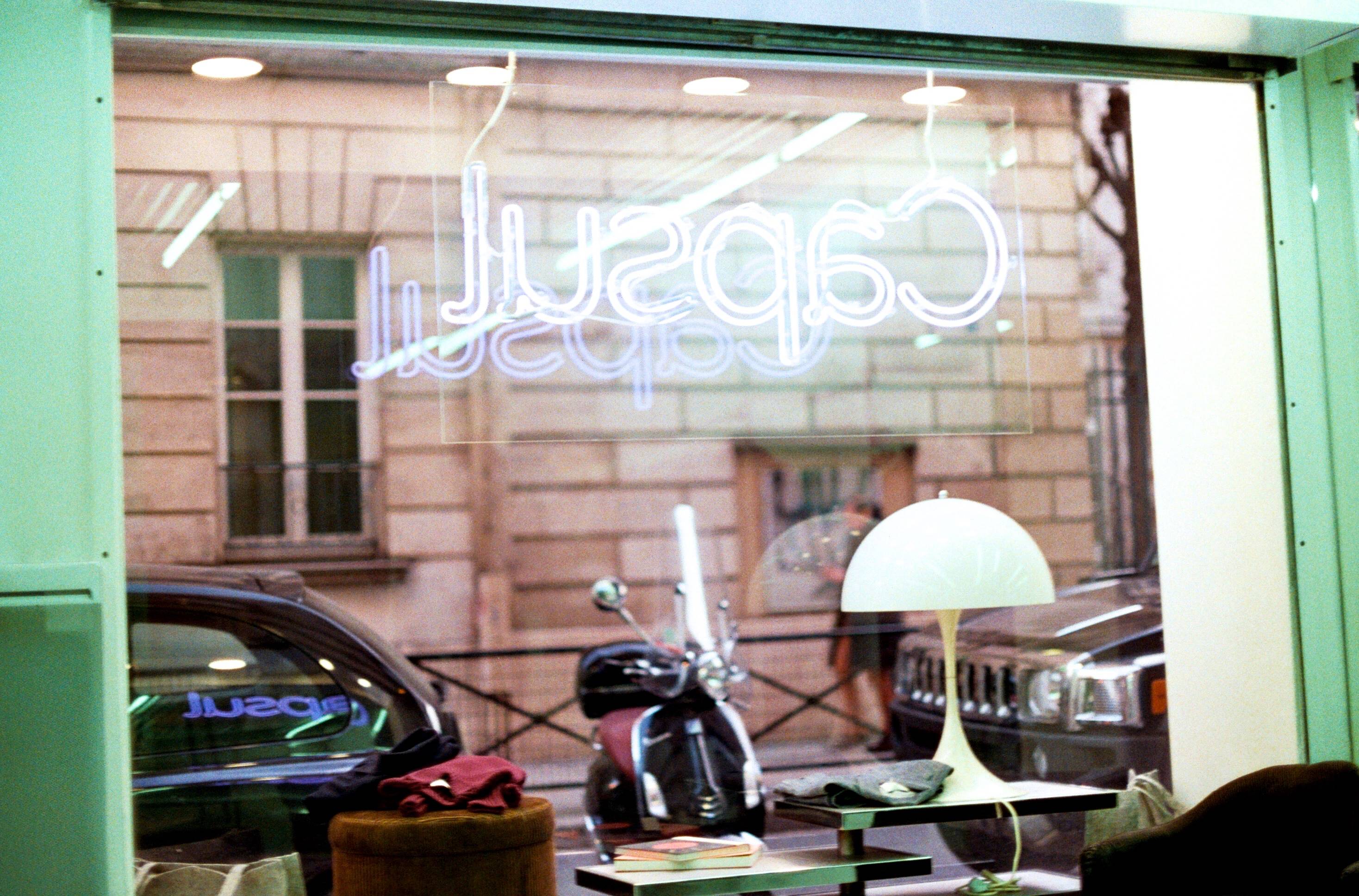 "Back in the 9th district of Paris, very few people know that there is a very peculiar Tunisian food scene here. I’m obviously from Lebanon but Tunisian food is kind of a non-hidden love affair. Some of them, opened since the 70’s are still going and proud. La Boule Rouge got it all. A true favorite of all the kemia enthusiasts and couscous nerds, politicians framed pictures on the wall and homemade tuna meshouia are the real deal here. No fancy stuff here and no  “wanna be hipster posture” but a very comfortable family feeling as soon as you enter the place." 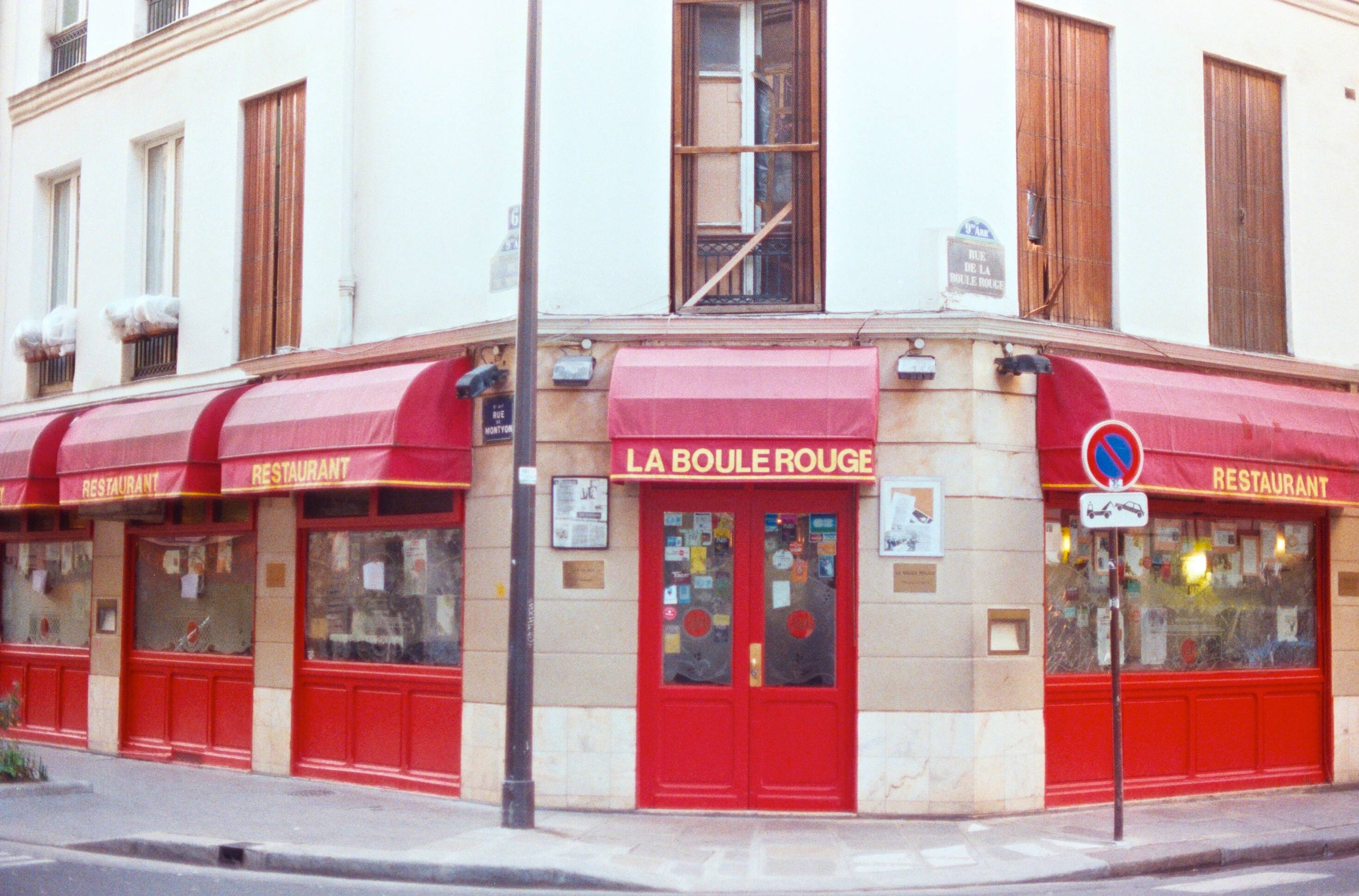 "During my career I've had the opportunity to move from my hometown to settle in Berlin or London, but I quickly realized that I couldn’t leave my people, as simple as that. Paris is a mixture of everything. I can travel the world but home is where the heart is. I often asked myself, why are there always so many tourists here ? What are they actually searching for, with all the stuff they see on the news, the strikes, the state of emergency, the prices … They come here because they have a certain fantasy that they want to believe in, it’s the “Paris syndrome”, they are here for the vibe, the architecture, they become an actor in their own imagination. Paris is known for the golden age, somewhere between the 18th and 19th century, this particular period became “timeless”. My Parisian apartment is my working space, my studio, and my creation shelter." 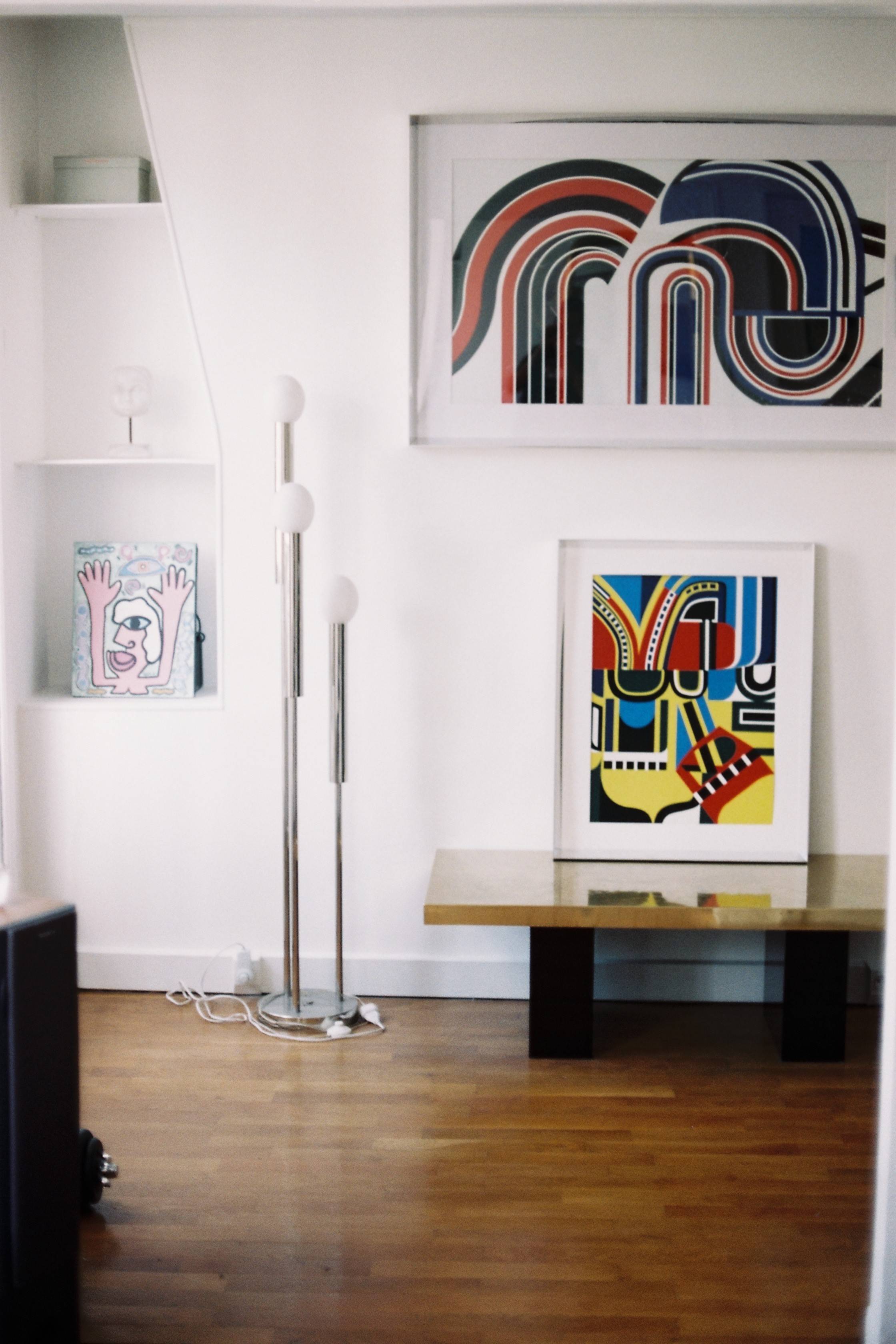 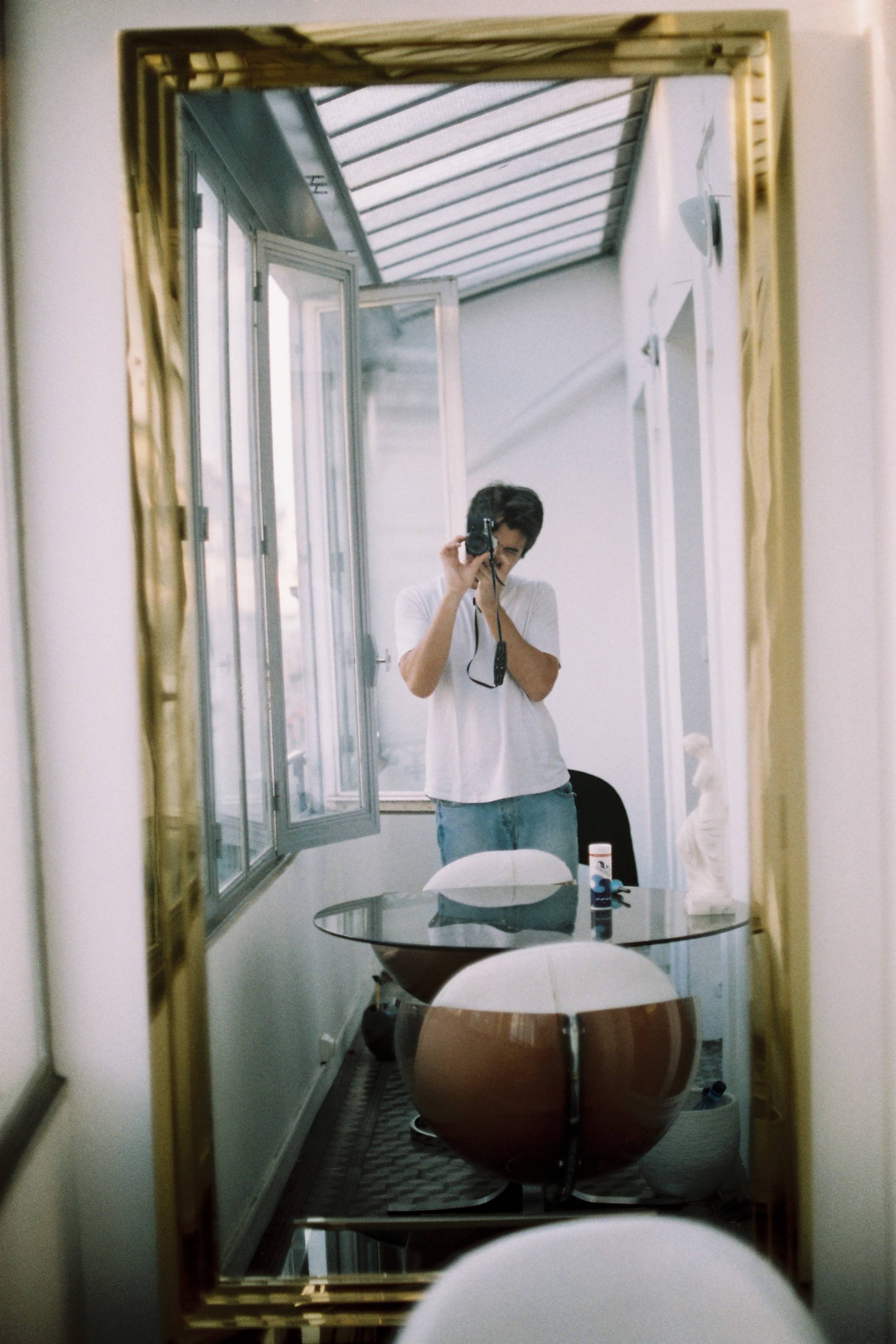