Next month marks the release of a new album from Tourist Kid, an Australian producer whom has established himself as an electronic producer with a singular sound and a depth in understanding. His new album is forthcoming on Melody As Truth, the record label run by Jonny Nash, and features eight tracks which blur the lines between unsettling electronics and beautiful soundscapes – a glimpse into a somewhat apocalyptic world touched with glimpses of hope and inspiration. Titled "Crude Tracer" the album was recorded between Melbourne and Perth across 2016 – 2017 and is abstract and singular in its approach. A meditative listen with an unusual distinction.

We invited Tourist Kid to guide us through the bacbones of Perth, he does so in fine taste.

"Though isolated and comparatively smaller than capital cities on the east coast of Australia, Perth is still large enough for me to overlook many spots deemed important in the eyes of locals. This led to my decision to focus on late night locations (living or deceased) that are special to me. This isn’t necessarily to paint a picture of a city that never sleeps, because that couldn’t stray further from the truth. The sleeping hours I keep are less than ideal, so the spaces few & far between that accommodate towards late visitors I’ve always held closer than others. I’m not one to represent Perth well; I wasn’t born here, nor do I live there anymore, but I will always feel indebted towards how it molded me."

"Beyond it being a shining example of Brutalist architecture in 60s/70s WA, this seemingly decommissioned kiosk & change room remains the rendezvous for many early-hours parties by the beach, having been graced by everyone from DJ Harvey to DJ Stingray. It came close to being removed last year but due to an overwhelmingly large outcry, the structure remains to see another sunrise by the sea. During whoever was DJing at the time, I would walk out to the shore from the kiosk and hear the music smudge out across the coast."

"Much like the Casino that sits close by over the train tracks, Anytime Deli never closes. I used to rent a studio space in Burswood and this deli was a relief for sore ears and empty stomachs. Due to the proximity to the aforementioned Casino, it often attracted the infrequent intense incident and often unfazed employee to match. That being said, it was always a safe spot for mango sago & sandwiches." 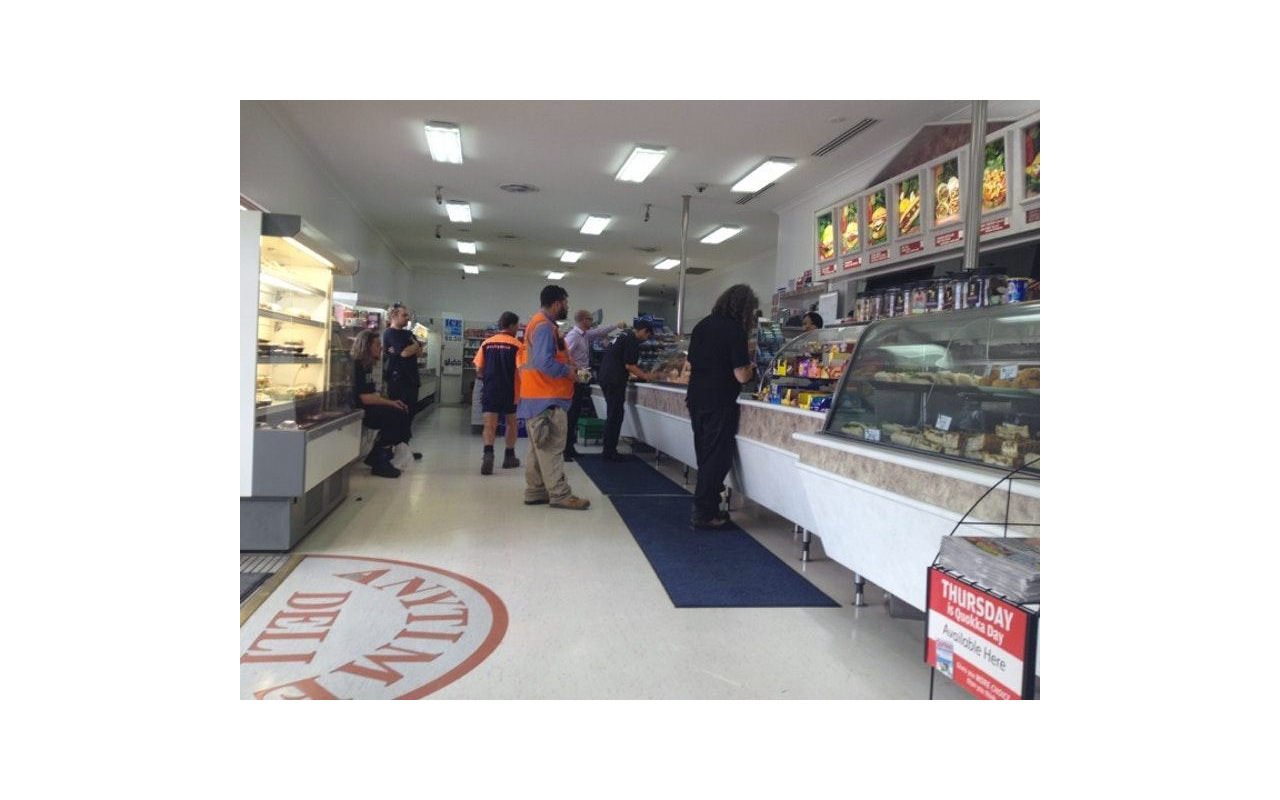 There’s nothing really that exciting about Charles Street and while it’s odd to feel sentimental for a 4KM strip of road, it holds a special place in my heart. When public transport stops at midnight, but clubs stop at 2-5AM, a straight, flat street that leads you directly home is your friend. A combination of the amber streetlights and stark silence, would make the commute either somewhat calming or eerie depending on the headspace post-club. 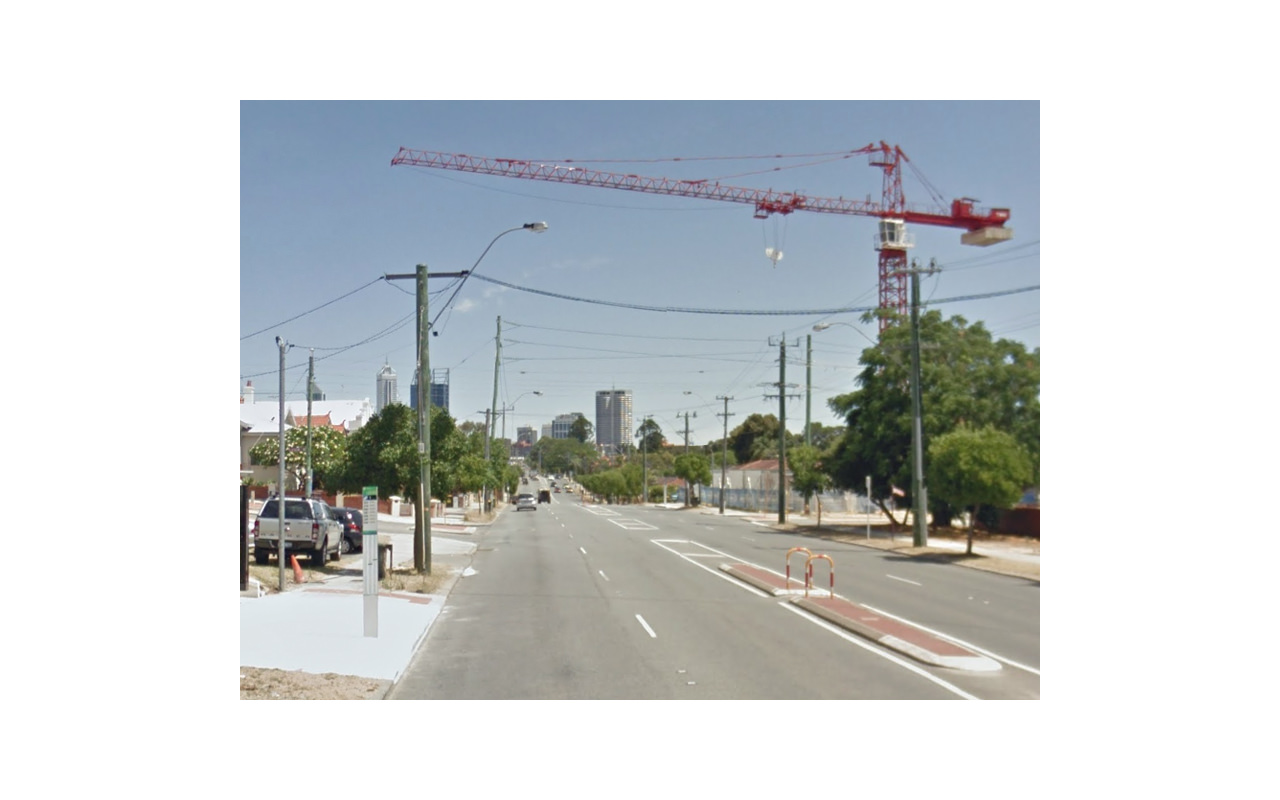 "For a while, Planet Music was open until near midnight, 7 days a week. The later half of said opening hours was usually when I showed up. Originally a section of a larger video rental store (Planet Video), It eventually relocated to an upstairs space overlooking Beaufort Street. Due to the impeccable pedigree of staff that worked there, it provided a sizeable chunk of my formative musical education. Around it’s demise, it unofficially mutated into Good Company Records, which in turn mutated again into the ‘Highgate Continental’ locals all know & love." 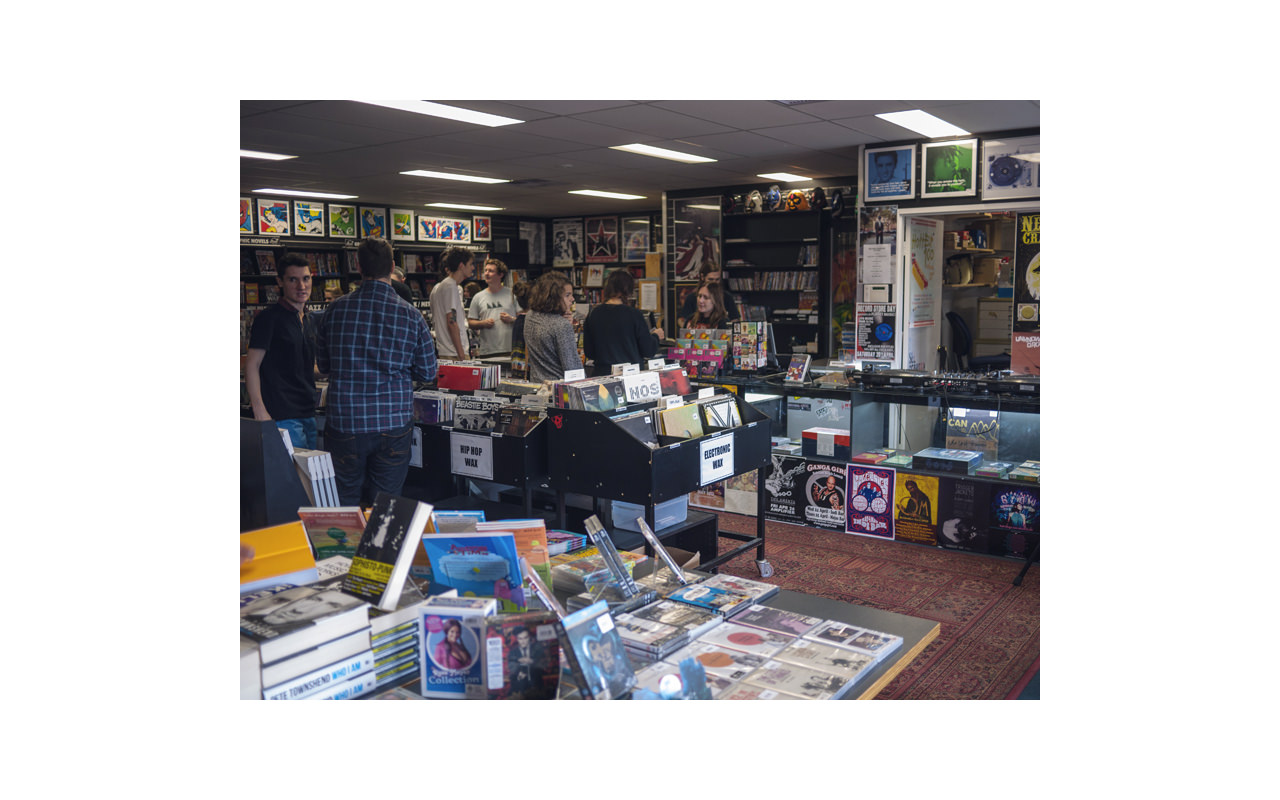 "While the garage / studio / redback spider complex I frequented didn’t have an official name, It sat in the garden of a house titled “Lavender Cottage”, which ended up sticking, despite the recorded output being miles from anything resembling Windham Hill. It’s still the one of only locations that’s been able to complement my questionable purchase of a 32 channel mixing desk. It was also the home to a pretty stressed out creatively named ‘Kitty’." 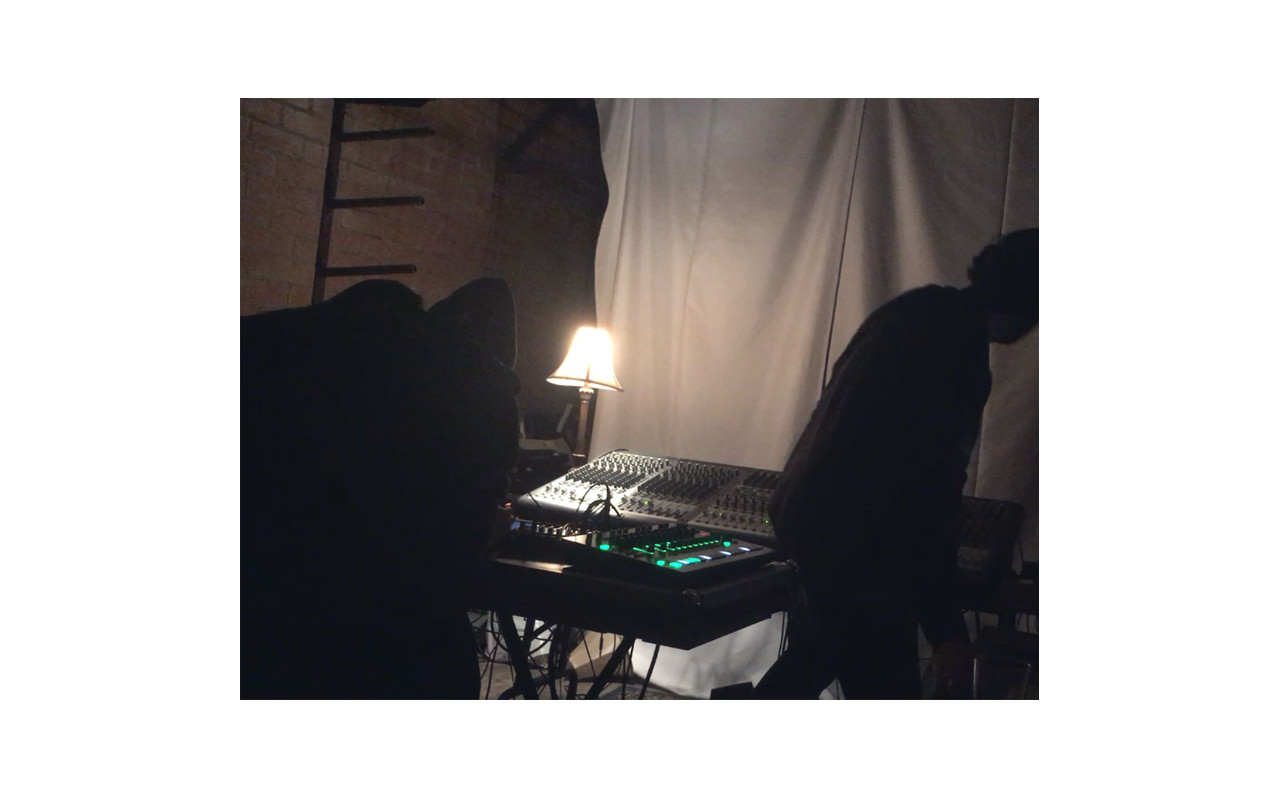 Buy the release HERE. Follow him on Soundcloud HERE.