DJ and producer Iñigo Vontier is part of the new wave of Mexican producers crafting hypnotic electronics. These sounds have travelled across the pond and have taken him to imprints like Correspondant, Melómana Records and La Dame Noir as well as a forthcoming album on Parisian imprint Lumière Noire that features collaborations with Xen, DJ Rocca and Thomass Jackson. Back in Mexico Iñigo used to co-run Le Mix Fun, a label that acted as a platform to support and shine a light on local producers, as well as making it his mission to bring over friends and DJs from around the world to play in his home country.

In this instalment of Psychogeography, he takes us on a trip round some of his favourite spots in his home of Guadalajara…

Guadalajara is known for its smell of wet soil, especially during the summer when it rains almost every night. It’s a big growing city where the population is of around six million. During the 70s it was a place for artists, songwriters and poets to evolve and blossom creatively. Today it still maintains its artsy side, and as a result Guadalajara is the home of many great musicians. We have great rock acts in Mexico, for example Porter, also there is a new generation of kids producing interesting sounds like Niño Arbol, Buena Tarde, Die Jungle, Mufti, Modulaire and many more.

The city is surrounded by El Bosque de la Primavera (Spring Forest). It’s basically the city’s lungs. It is beautiful for hiking or spending the day, and personally it is an inspiring element of my life, to be near nature, to be stimulated by its calmness which drives my creativity forward and my vision focused. I have plans of moving to the forest in the near future. 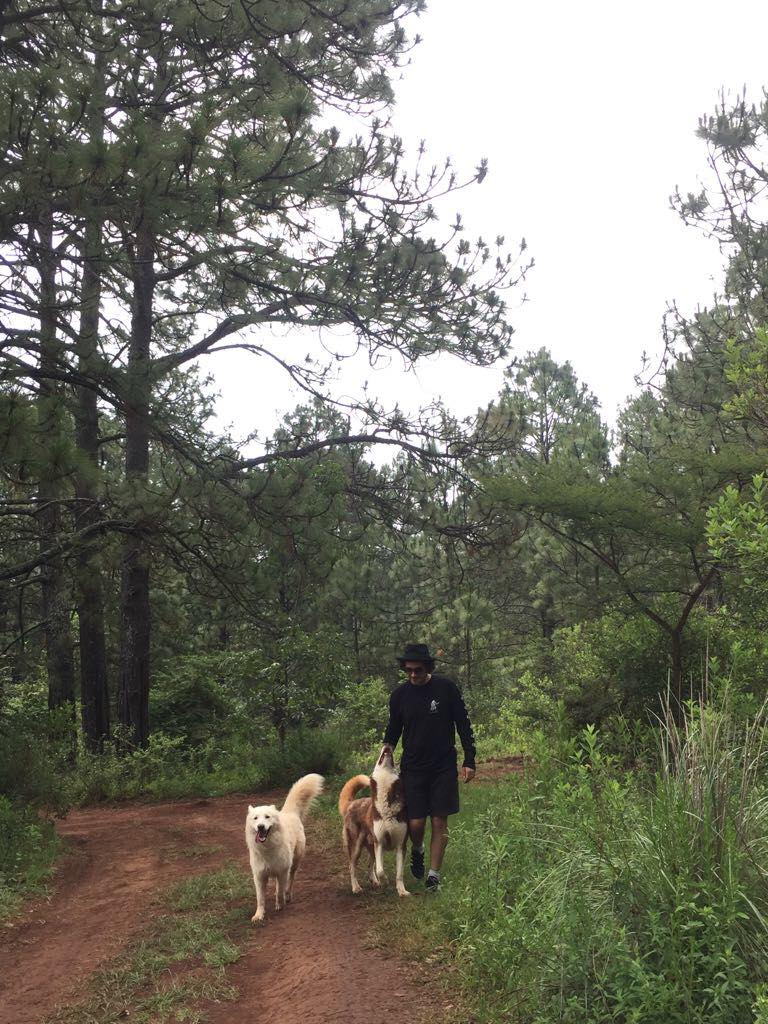 People in Mexico have the tradition of going out for drinks to the Cantinas. A Cantina is a Mexican bar in which there is usually a jukebox with classics from rancheras and corridos. “Los Equípales” is a classic cantina in Guadalajara. I’ve been going there for a long time and it hasn’t changed at all. They have their own drink since the 40’s called “Las Nalgas Contentas” which means “the happy butts” (because of the shape of the glass) It’s a combo of rum, gin, red wine, with Orange Crush and a touch of lime. 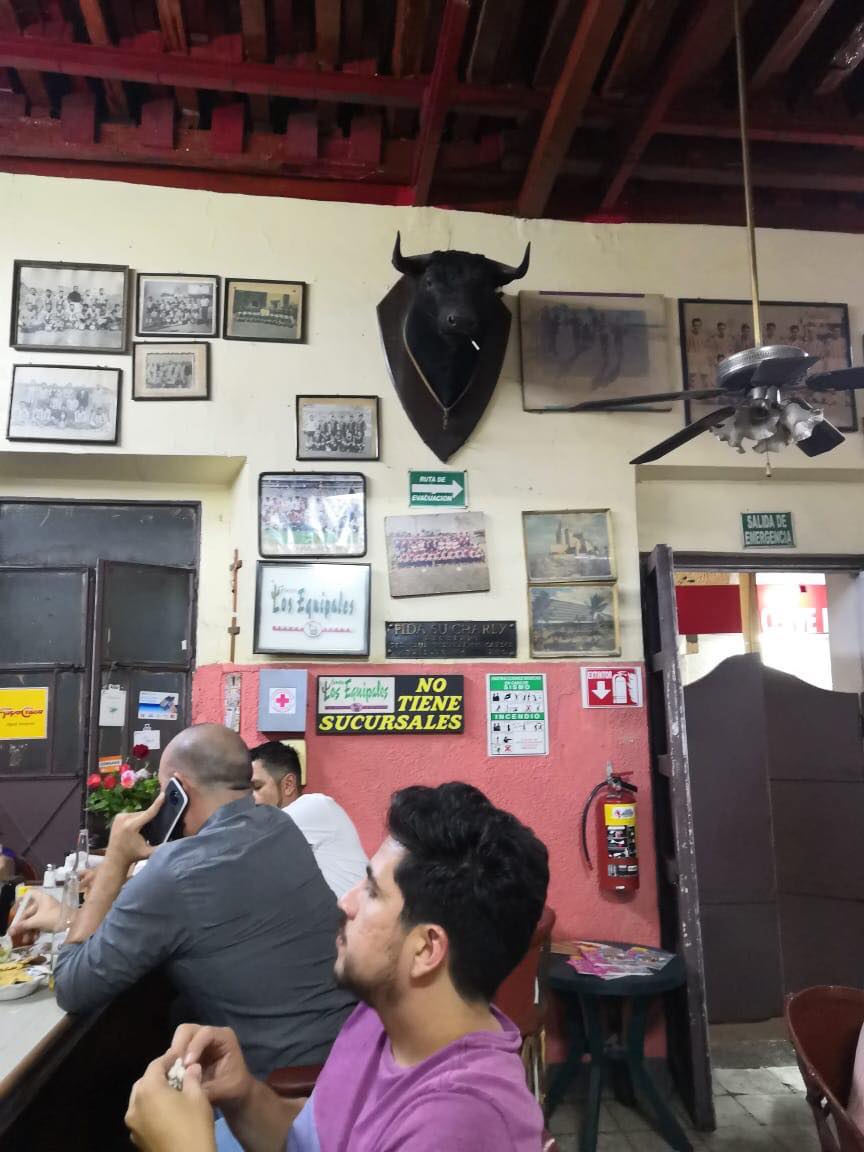 Carnes En Su Jugo (meat in its juice) is one of the most typical dishes in Guadalajara, and for me Kamilos is just the best place to have it. It’s a concentrated broth of chopped beef accompanied by beans, cilantro, onion, lemon and hot sauce. If you are around Guadalajara, do yourself a favor and don’t miss trying it out. Also the restaurant is famous for its super fast service. 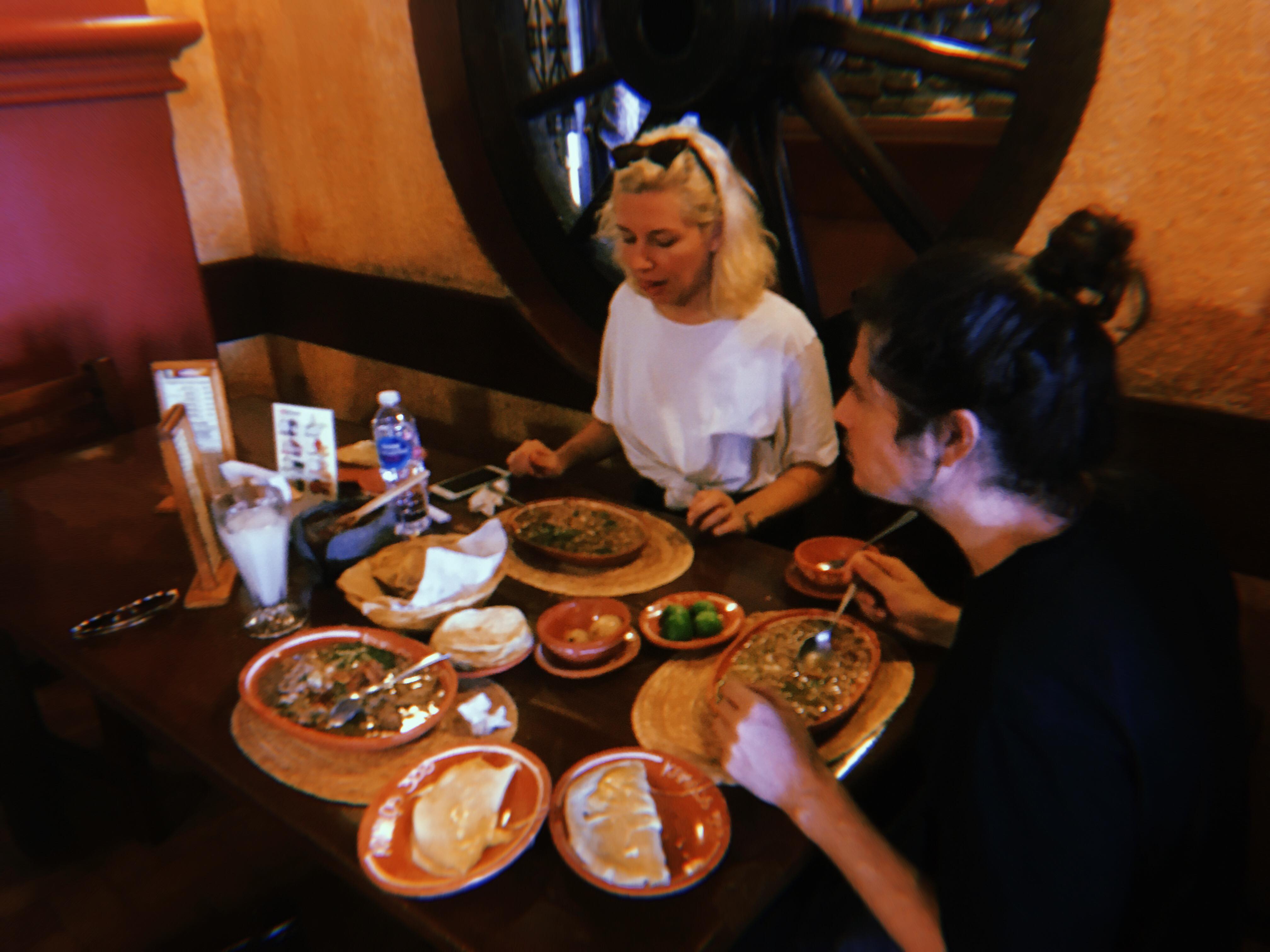 Being the new hot spot in town, its menu consists of typical Yucatán cuisine with a modern take, where most of the ingredients are from local products. There is also a fun variety of new cocktails and mezcales. Whenever the opportunity, I go to eat the taco cochinita accompanied with a shot of mezcal and complemented with an exquisite taste of retro tropical and Latin music curated by one of the owners, Telésforo. 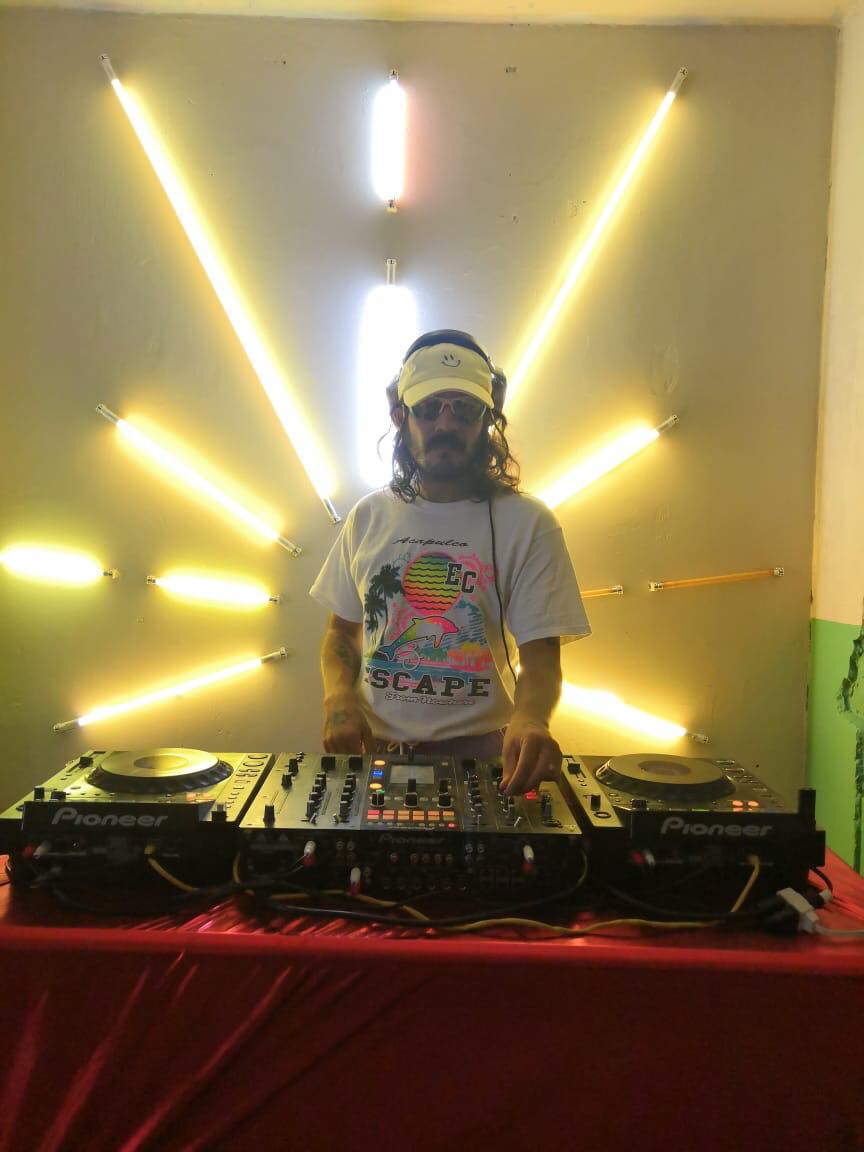 This restaurant is not Mexican, but it is one of my favorites in town. It has a Louisiana style cuisine where they serve the best of both worlds: seafood and meat. They have a nice variety of dishes, and they have special catches of the day, but I will always prefer the smoked oysters and the grilled octopus. 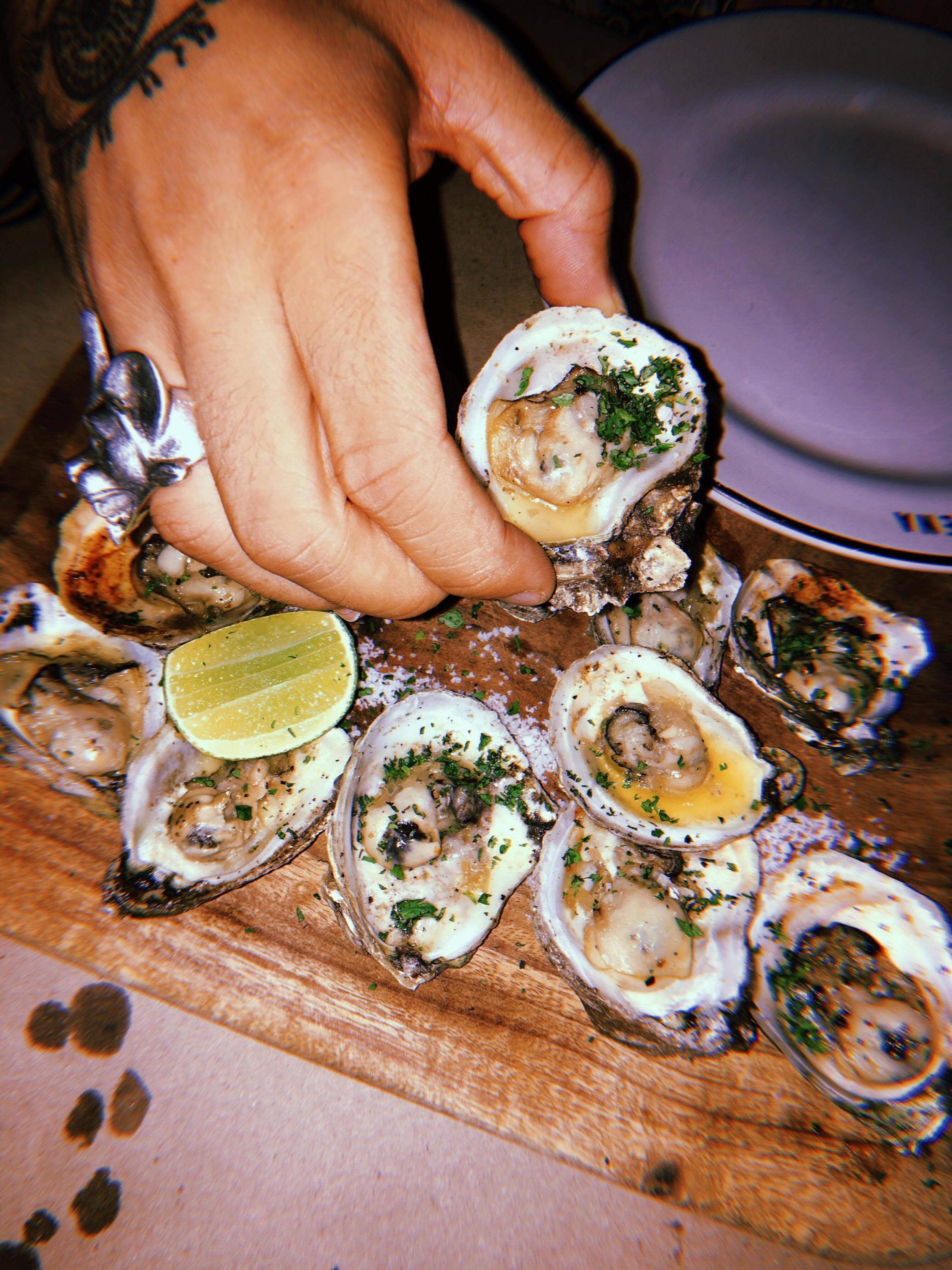 Americas has been around for a while, it opened in the early 2000s as the first electronic bar/club in Guadalajara and it helped the electronic music scene grow significantly. It’s known for the “afterparty” venue when all the other bars and clubs close, and because it is open until early hours in the morning. It hosts local as well as international DJs. 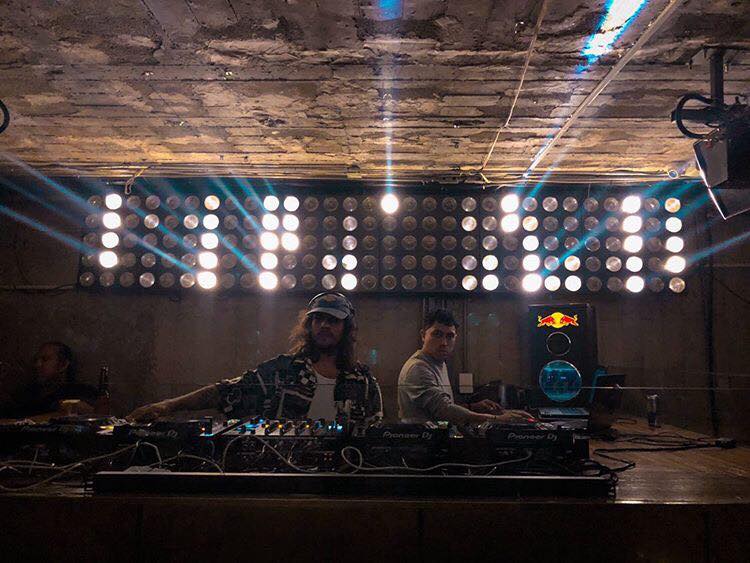