In his home base of Shenzhen, a city in the Southeast of China, Unchained Recordings co-founder Daniel Power has been defining the Drum and Bass scene, bringing some of the genre’s key players over to play at the label’s monthly parties.

While the events have hosted the likes of DJ Zinc, Kabuki and dBridge, since launching the label in 2018, Daniel and co-founder Lyndon Jarr have welcomed artists like Doctor Jeep, Subp Yao and Sinistarr for releases, many of whom recently came together for Unchained The Remixes, a compilation that puts a fresh twist on a string of previous label cuts.

Ahead of the release, he guides us around his favourite places in the city, from the club he throws his parties at to the biggest electronic market in the world and an oil painting village…

“I have been living in Shenzhen for just over ten years now. Just in this time the development and changes of the city have been incredible. But the growth of Shenzhen is quite unbelievable to be honest. Just 40 years ago Shenzhen was a fishing village with a total population of about 30,000 people, but the government here saw its potential though bordering Hong Kong and made it the first special economic zone of China. Roll on four decades, and it has a population now of well over 12 million and some of the most incredible buildings and architecture in the world, I think. In the last few years, Shenzhen’s total GDP has overtaken Hong Kong, which is a remarkable and staggering achievement. Such a modern and well-run city, I am extremely comfortable here and feel relaxed and safe here all the time also. I don’t see myself or my family leaving any time soon that’s for sure!”

Unchained’s home since they opened three years ago. Oil Club has been a revelation for the city of Shenzhen and helped the local scene grow leaps and bounds! Run by two of the most lovely people you will ever meet, Huiyuan and Yangyang. They planned for two years before they opened Oil and you can tell all the extra thought and heart they put into it. One of the most incredible sound systems I’ve ever played on anywhere in the world, I could go on all day with superlatives about this place! A must-go-to for anyone into electronic music who is visiting China! We held the first-ever Hospitality Shenzhen at Oil and have brought many top guys in DnB there over the last few years. Total legends like dBridge, Mala, and Kode9 to name a few have all said that Oil is one of the best clubs they have ever played! 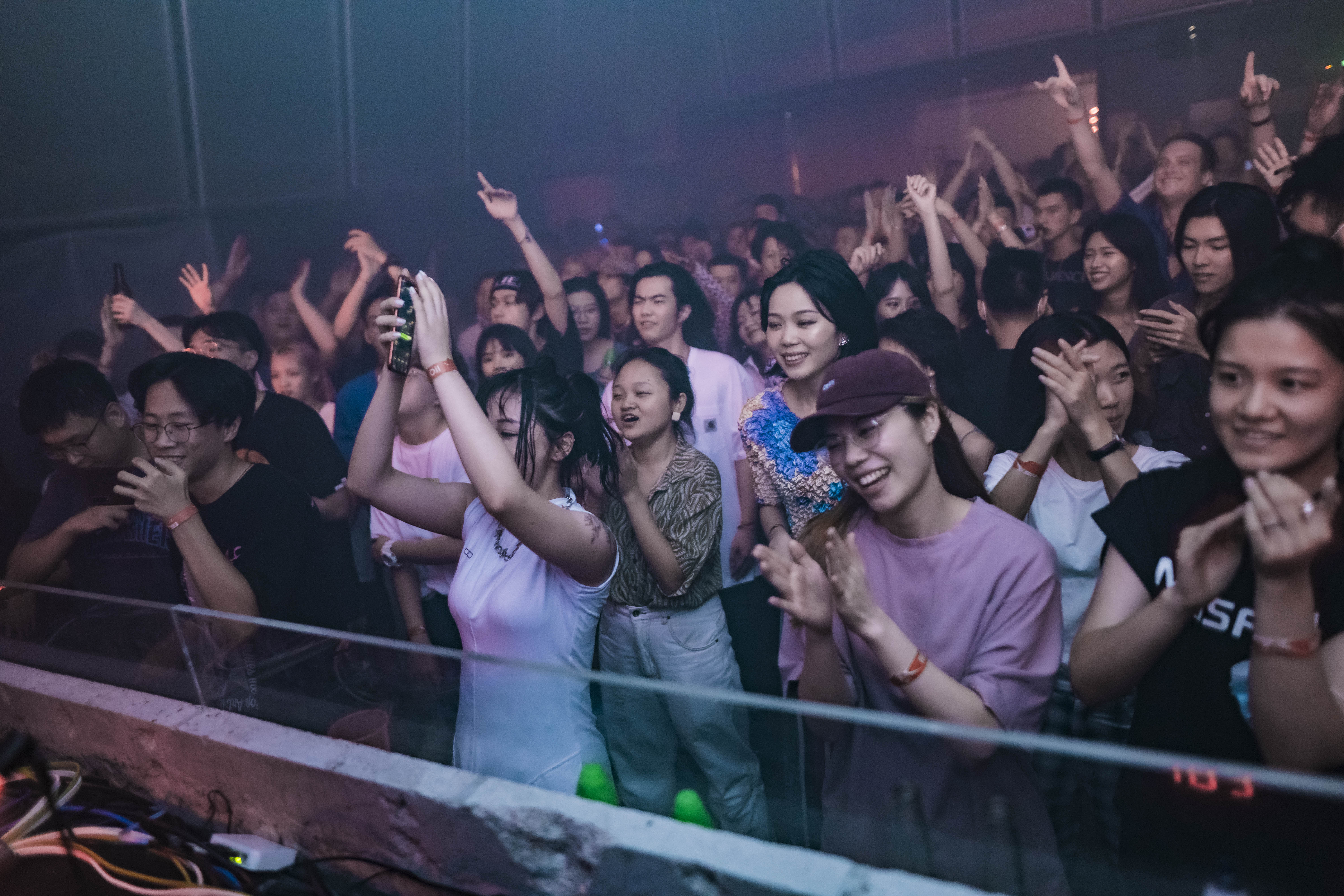 Started by Oil Club in February of this year due to the lockdown of all the clubs in Shenzhen at that time. They needed something to keep going and not lose all the momentum they had built up. It has already become a great platform to show the talent of the local scene here. The production levels and equipment are fantastic, and it has helped quite a few local DJs already! 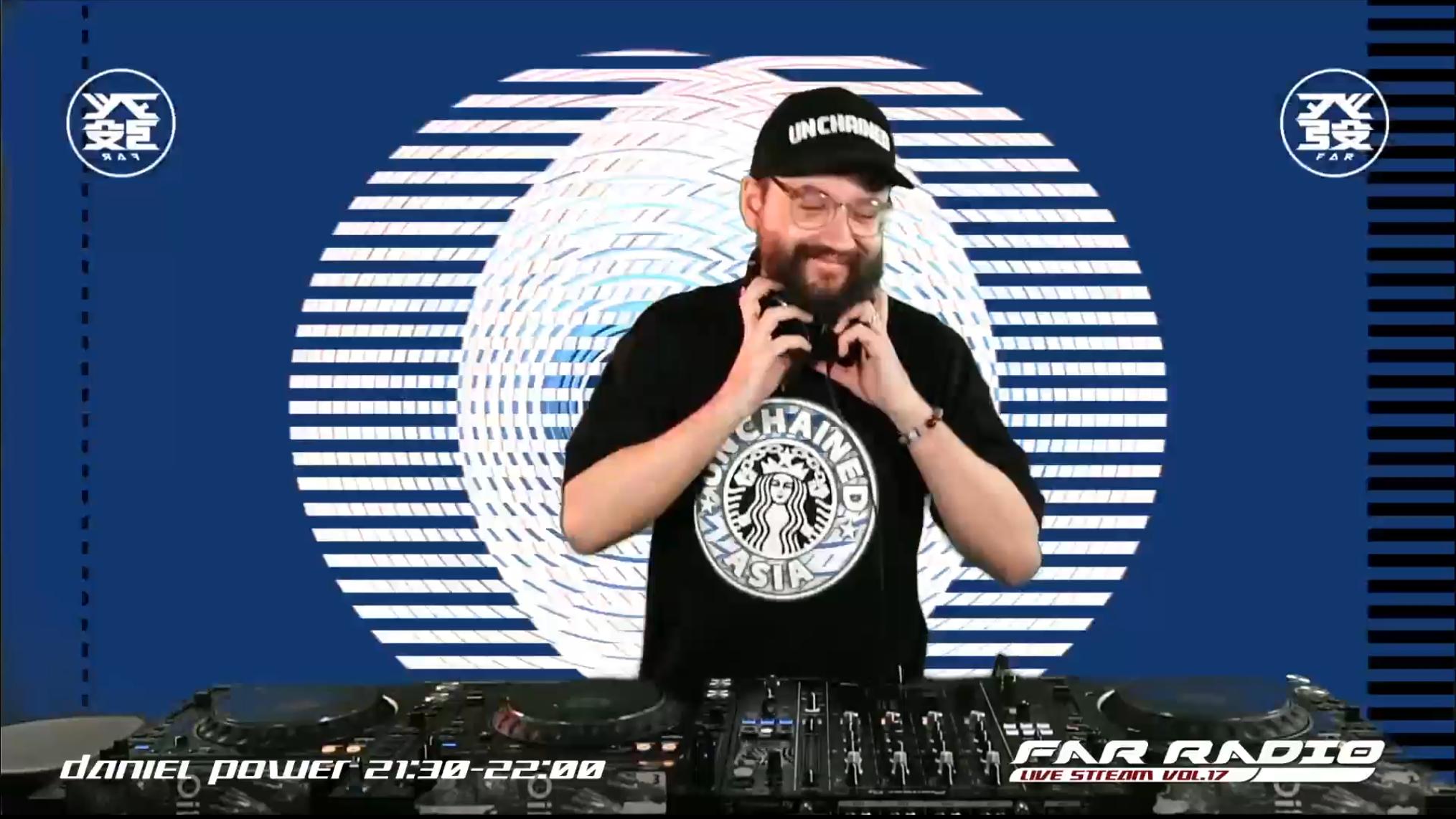 A superb spot that combines a cocktail bar with a record store. Real lovely vibes there and we have had a few events there before including the launch of the first-ever Vinyl release on Unchained the Beijing Banger EP by Radiax! They have weekly events including international and local guest DJ sets, music performances, workshops, screenings and more. A place you must visit if you are ever in Shenzhen! 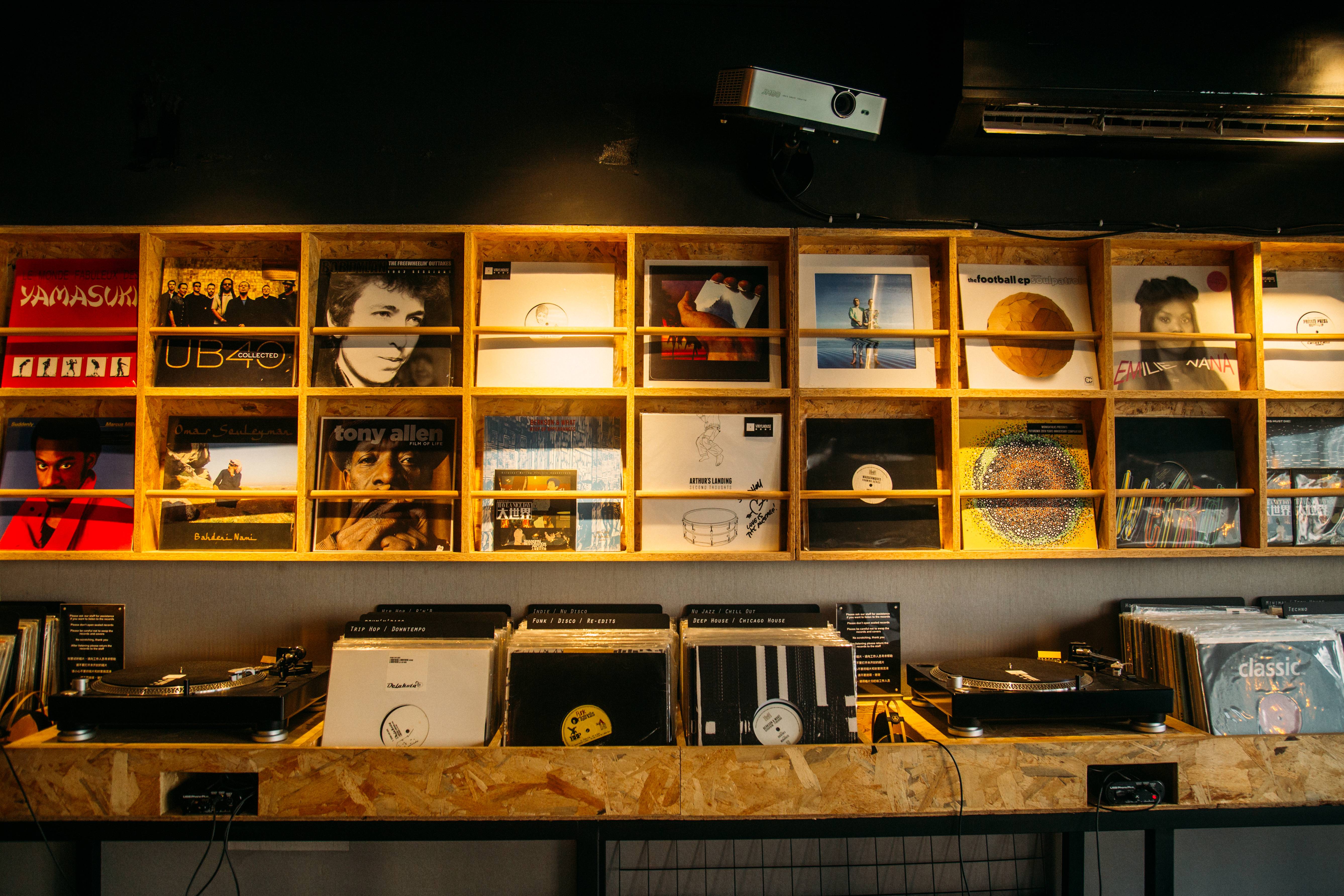 The biggest electronics market in the world, I think. It is a place I always will show guests coming to Shenzhen for the first time. Consisting of a bunch of malls A vast complex of buildings you can literally find anything you need relating to computer, cellular and electronic devices. Can be very overwhelming at first though you can get lost entirely here, I would say you would need a good few days to see it all properly. 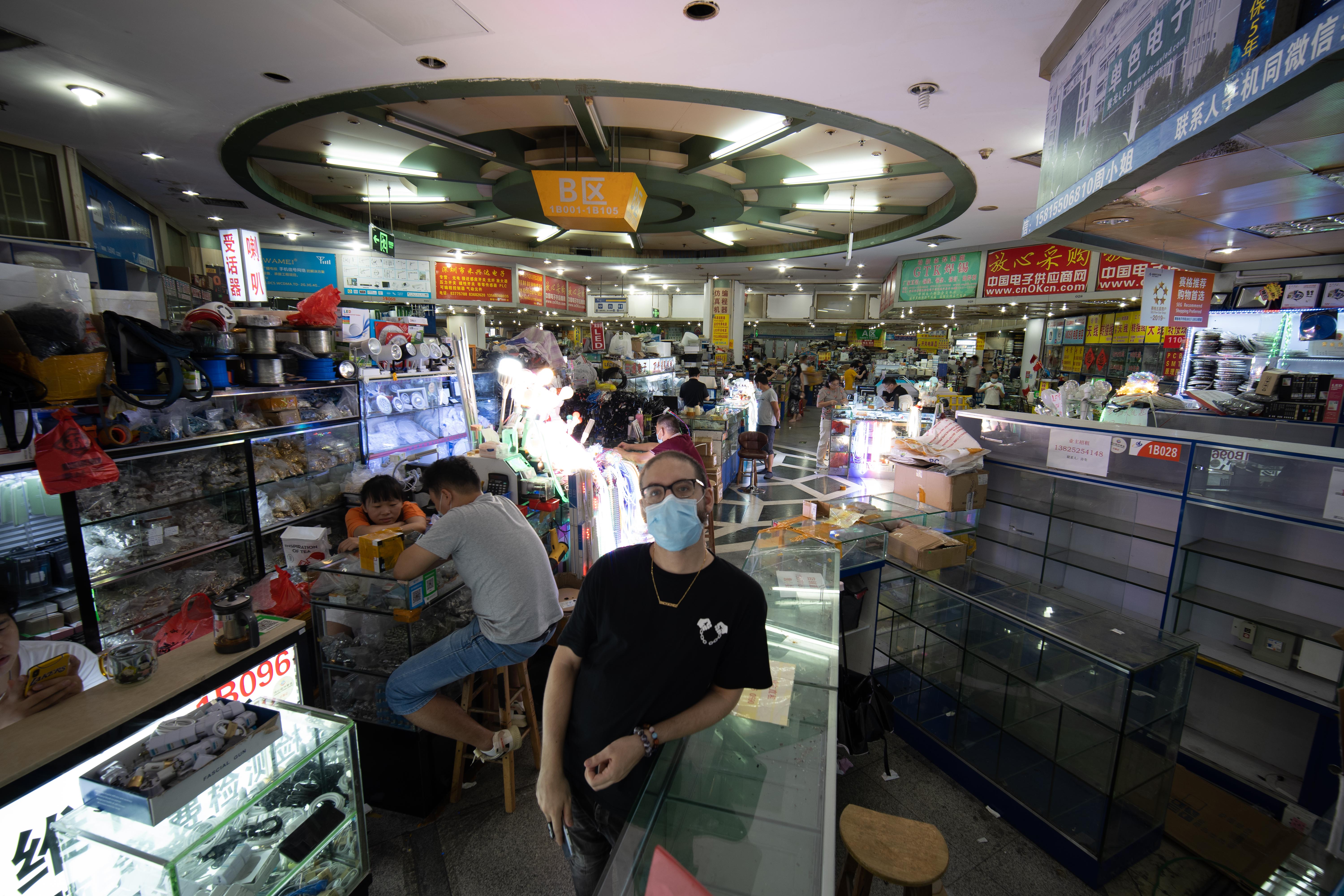 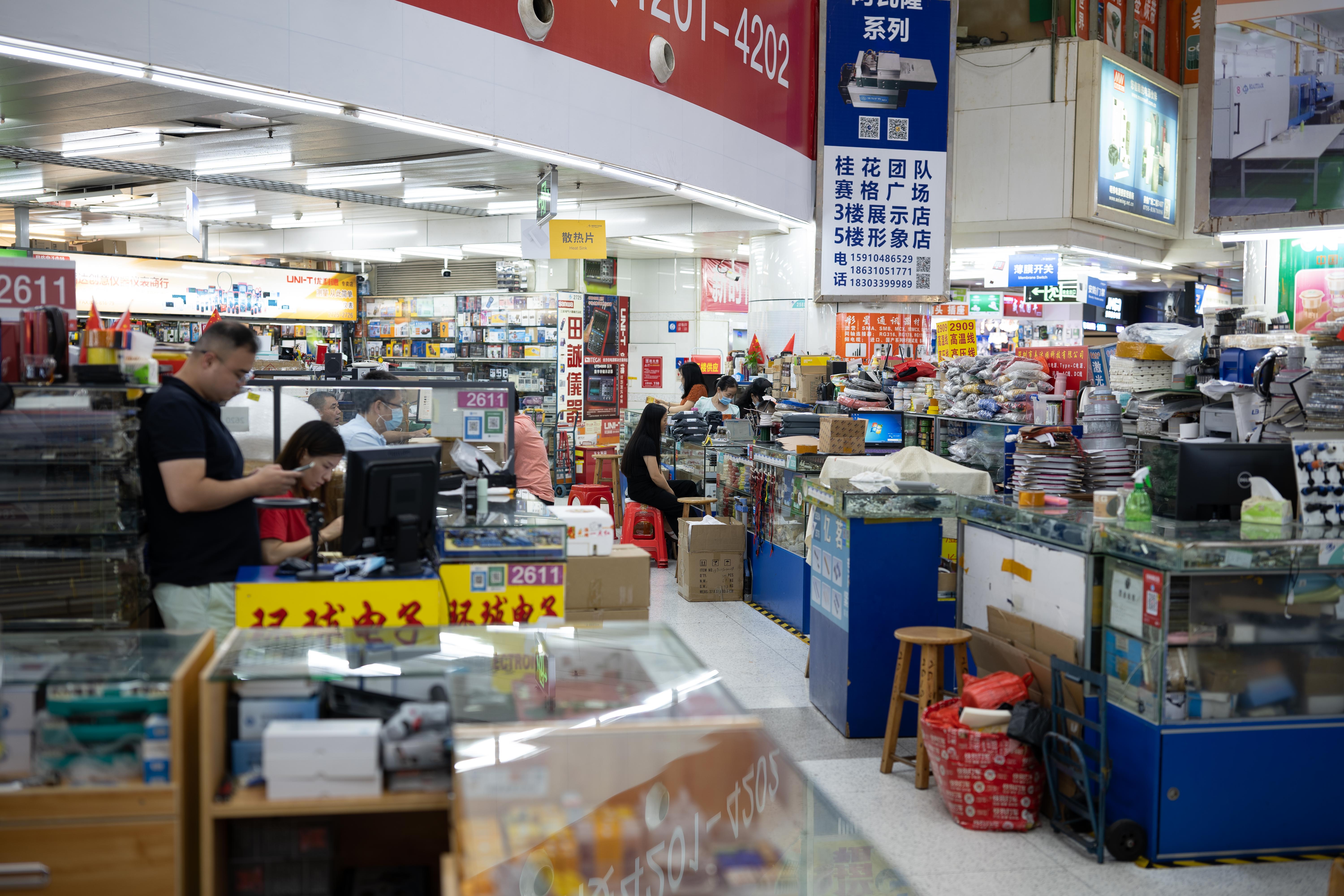 Located on the Luohu border between Shenzhen and Hong Kong. It’s a five-floor shopping mall that hosts tons of independent retailers. It is traditionally famous for replica and copy goods, although that has been stamped down more and more in recent years. You can find men’s, women’s and children’s fashion, electronics, toys, watches, jewellery, crafts and lots more. They have some great tailors here too, and I even got my wedding suit made up here! The prices they will initially tell you are very high, so you have to haggle a lot, but I find that to be a fun game. My usual rule of thumb is that whatever price they initially tell me I need to bring it down at least four times cheaper than that! 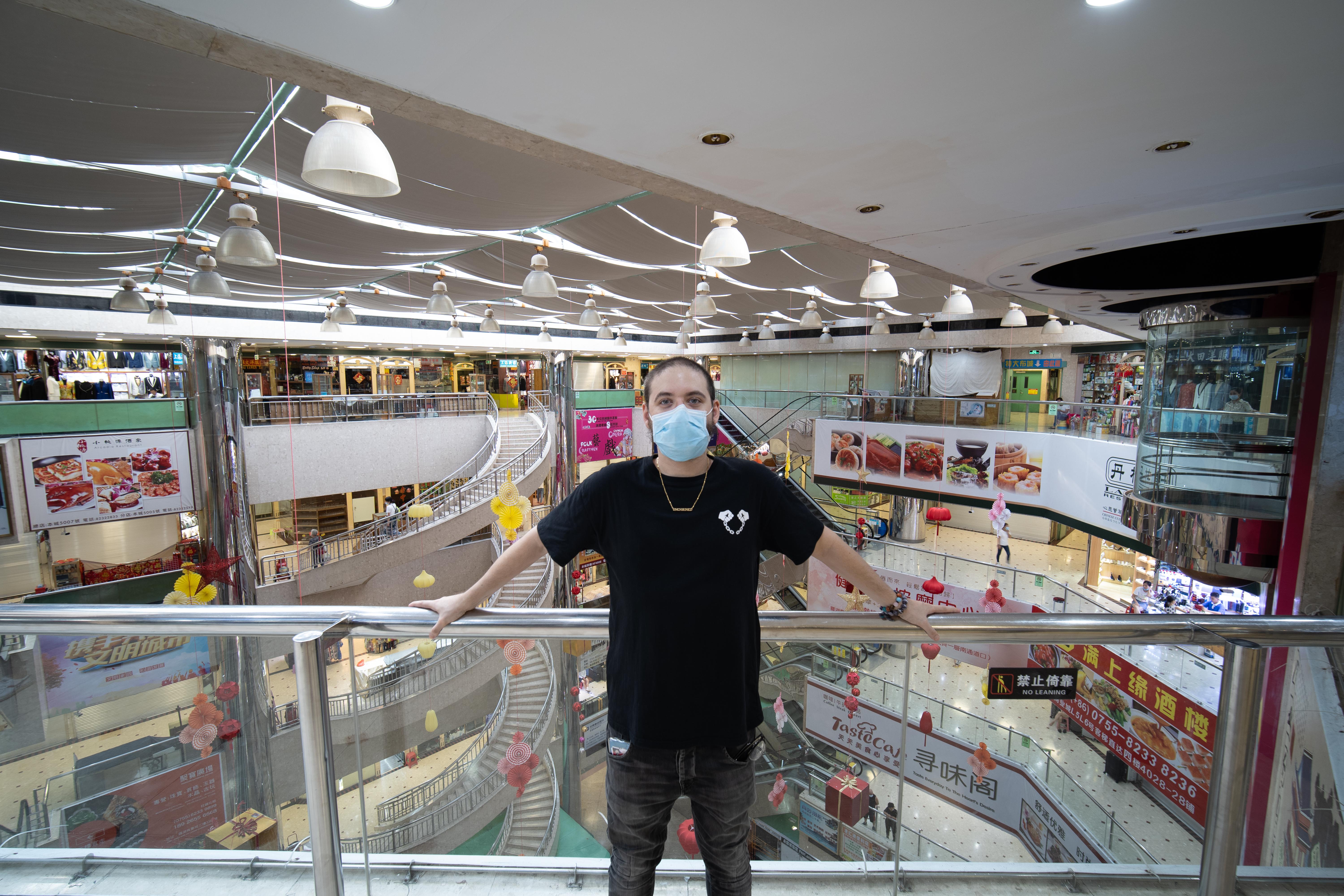 Dongmen pedestrian street is filled with many malls and shops, and you can find many great deals here. Interesting fact though is you can find the first-ever McDonald’s in China here a two-floor building that is nice to grab a tea or take a little rest from the business of the shops here. With well over 3000 McDonald’s in the country now it’s mad to think the first one in China began here only 30 years ago! 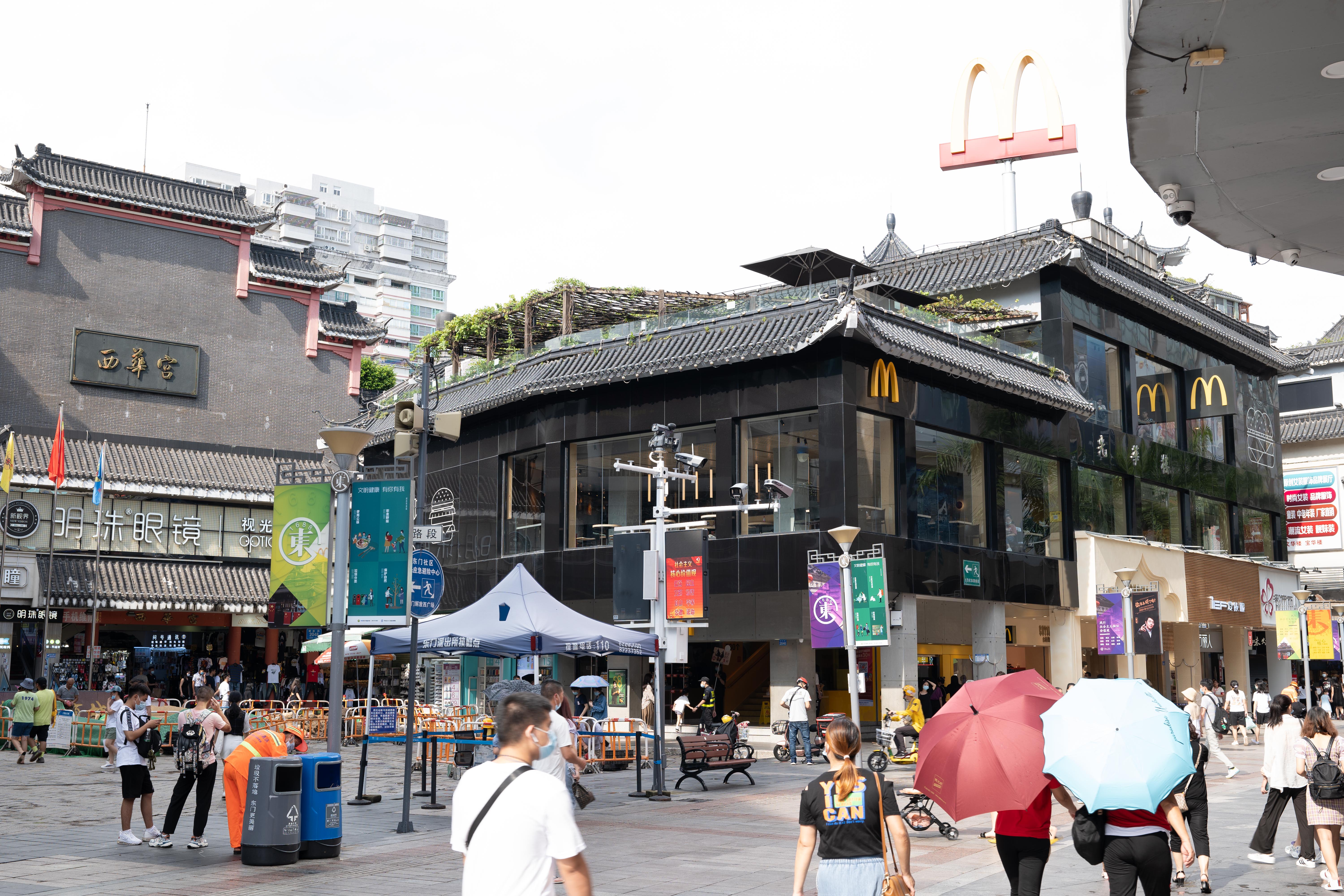 Originally a compound of many factory buildings OCT Loft has transformed these abandoned buildings to become the biggest cultural and creative area in Shenzhen. Lots of art galleries, studios, bookstores restaurants and coffee shops are here, and on Sundays, they have a day market here too with lots of unique stalls from different local designers and creatives. It is also the location for a fantastic Jazz festival every year too! 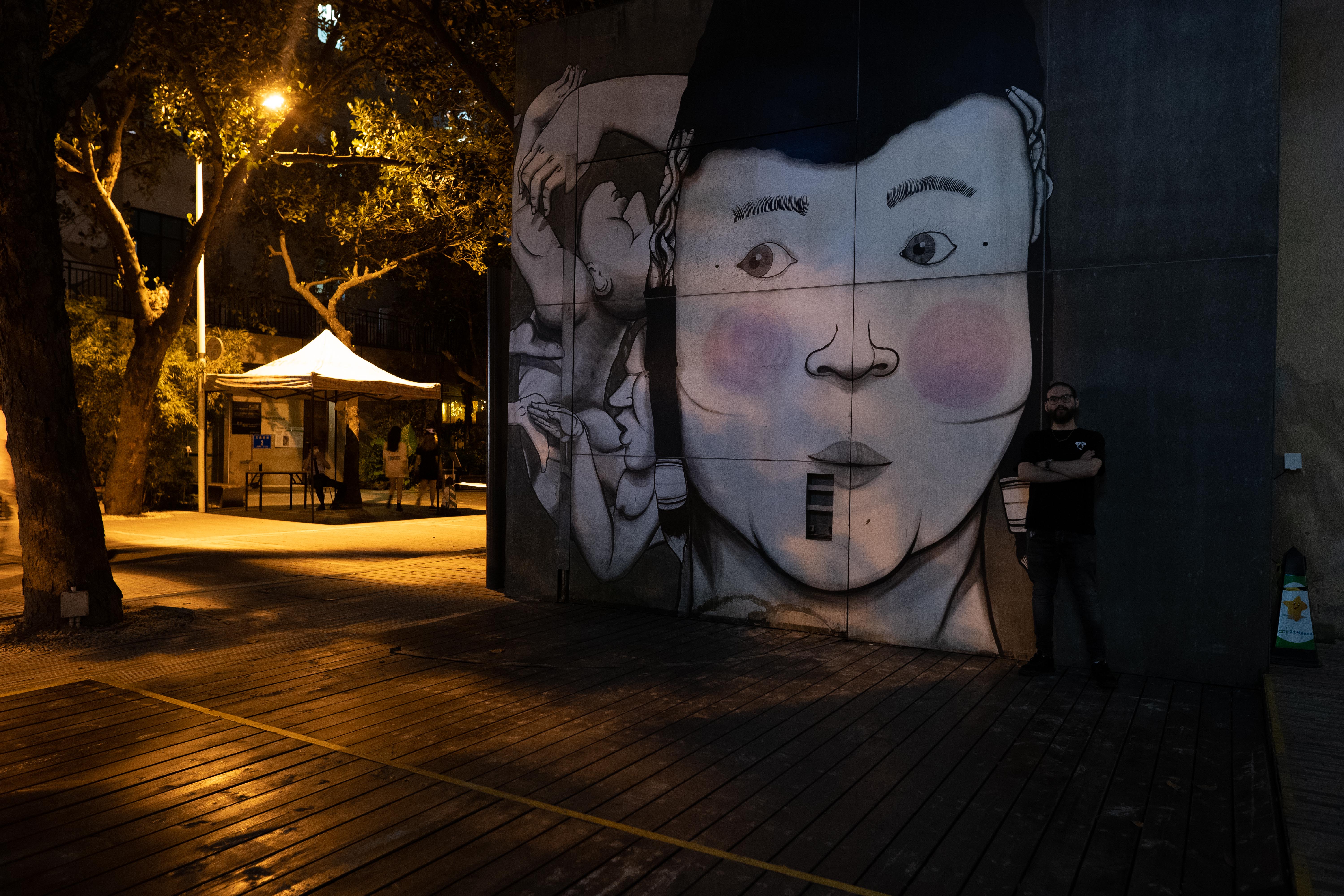 Located in the Buji area of Shenzhen, this place once produced a staggering 60% of the worlds new Oil Paintings! An incredible place to visit for the day you can get a self-portrait done or pretty much any kind of painting you want. 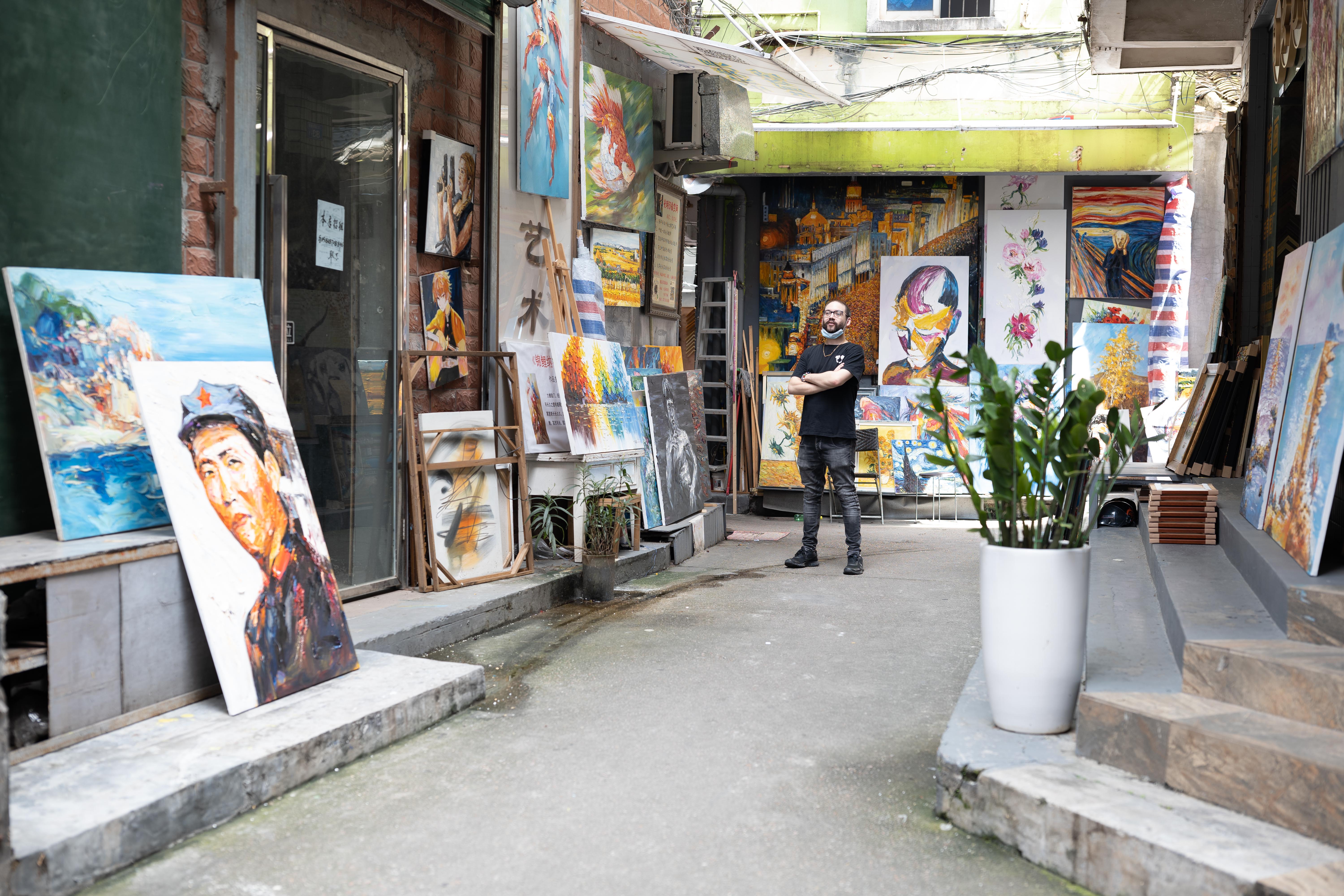