Based in Switzerland Alma Negra are a formidable collective of musicians who all have a story to tell. The four piece crew are a unit of authority in dance and electronic music bringing in a wild assortment of worldly far reaching influences. Having released music on the likes of Sofrito, Heist, Huntleys & Palmers and many more the crew announced that they would be launching their own self titled imprint. The record label will act as an opportunity to showcase sonic experiments and to release music on their own terms.

The varying backgrounds of each member within the collective adds to the beautiful individuality which their music features. Brothers Dersu & Diego have their roots in Cape Verde, Dario is half Italian, half Portuguese whilst Mario stems from Spain. This is part of the ideology behind nominating the crew to contribute to our psychogeography feature series – how the hell did they all end up in Basel? What role does the city play in their creativity process as a team and where lies the overlap?

They guide us through the city below…

The River is the lifeline of Basel. Especially in summertime when the riverside turns into our beach. There are five bridges and each section in between has its own people. It starts in the east with a nude beach (mostly men). After you have the drunken kids section, the middle class and decent section. After that you have a lot of little groups from all over the World, Africans and Latinos, a lot of students and artists. A big meltingpot  with music and barbecue. 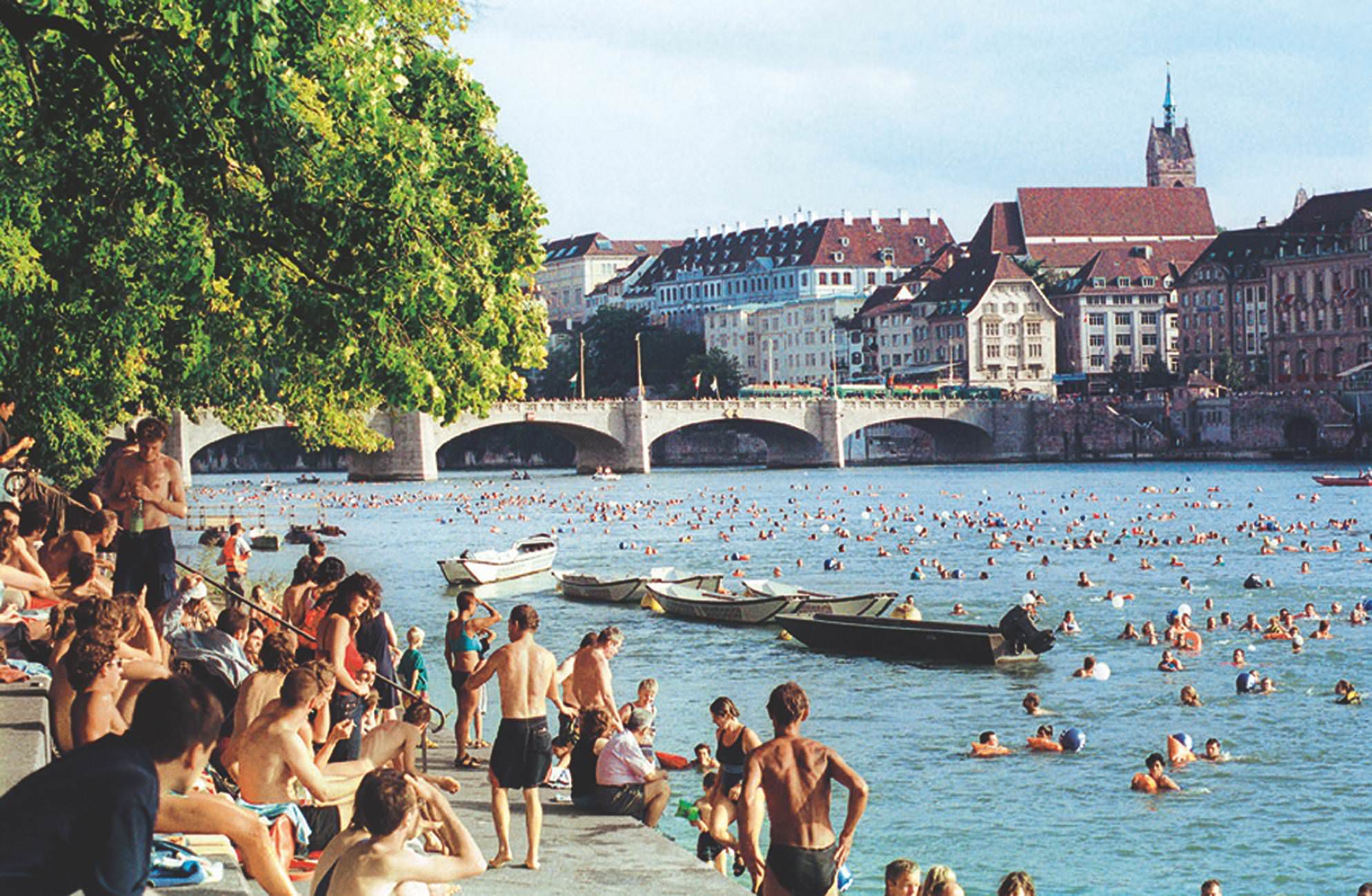 The harbour in the north of  the city is an area with a lot of open space on the French and German border. It used to be an industrial zone, but in the last few years it changed into maybe the most important cultural place of the city. It's an open space with lots of small open air bars, restaurants and clubs. You can switch from spot to spot having good food, listening to some good live concerts or dance all night long to all different styles of dance music. 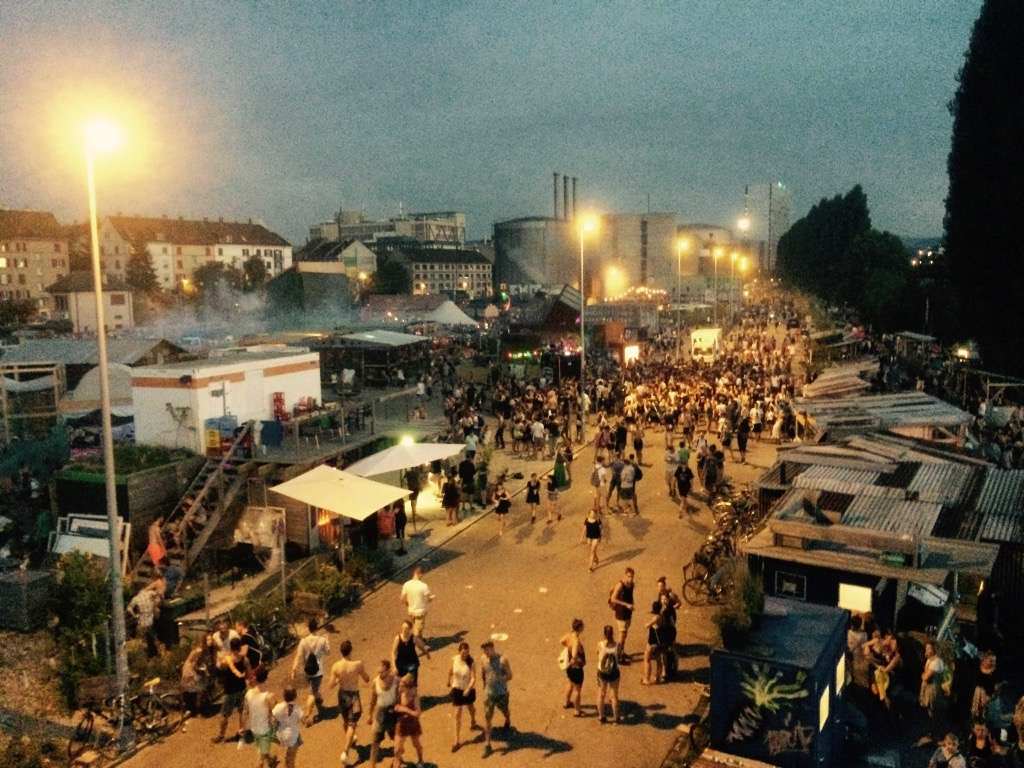 Flore is our favorite coffee and wine bar. It is in the middle of the most hip neigborhood. They have a lot of different high quality Bio wines, delicious cheese plates, oysters and different chorizo salamis. It is a place where everyone is welcome. From bankers to intellectuals, artists and street people. The Bartenders are really nice dudes and their music taste is for sure the best in town. 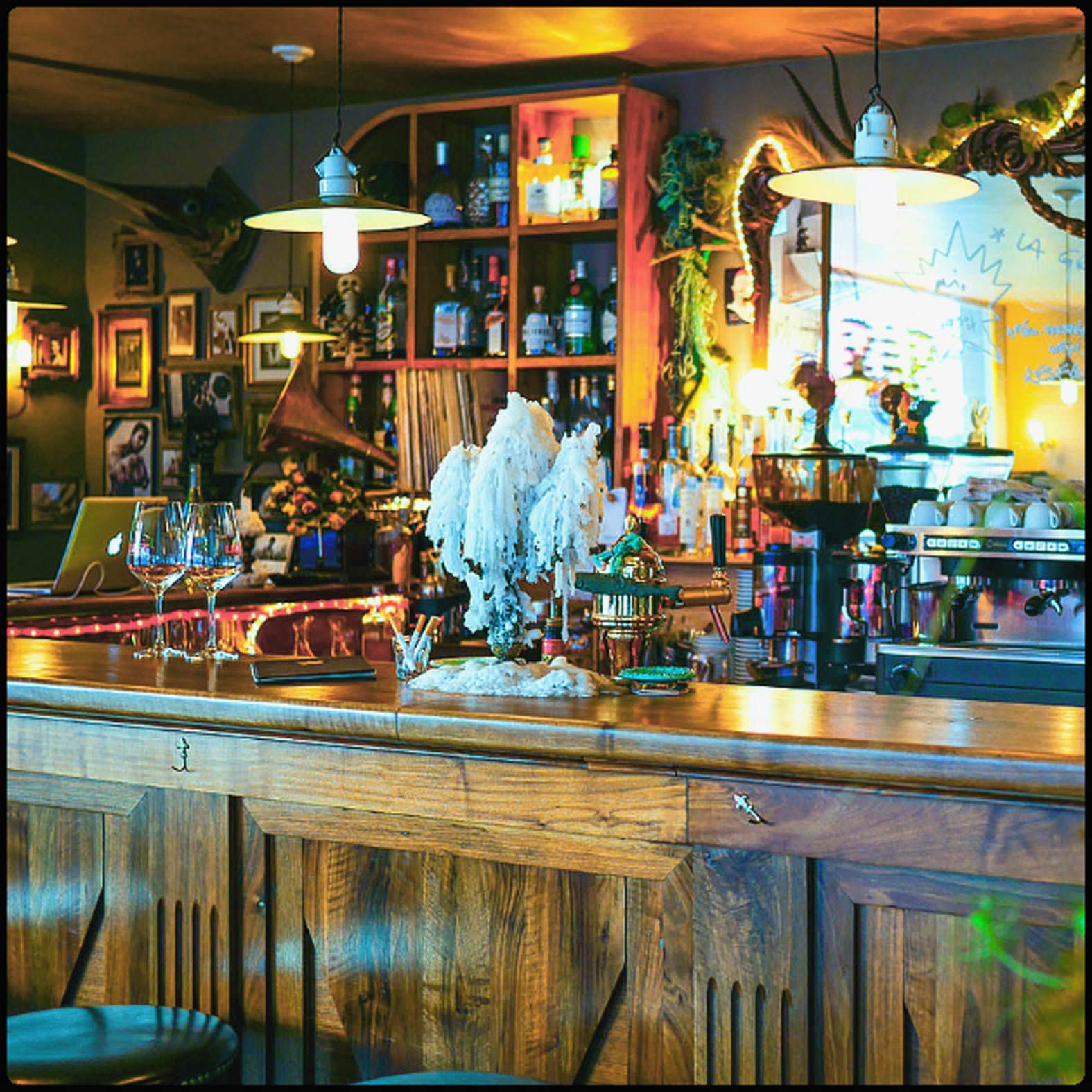 Reneé is a bar/club just on the next Block to Flore. Here you can dance all night long to quality music. One of Basel's best bars and true to the heart to hang out. The musical programm is wide. From Rock n Roll, Stoner to Funk, Disco, House, Psychedelic and Afrobeats. Everything is possible in this place. They also have a lot of local and international live concerts. Maybe the best drinks and cocktails in town. But the drink menu and selection is the biggest in the city as well, very unusual for an „Underground-Bar“. 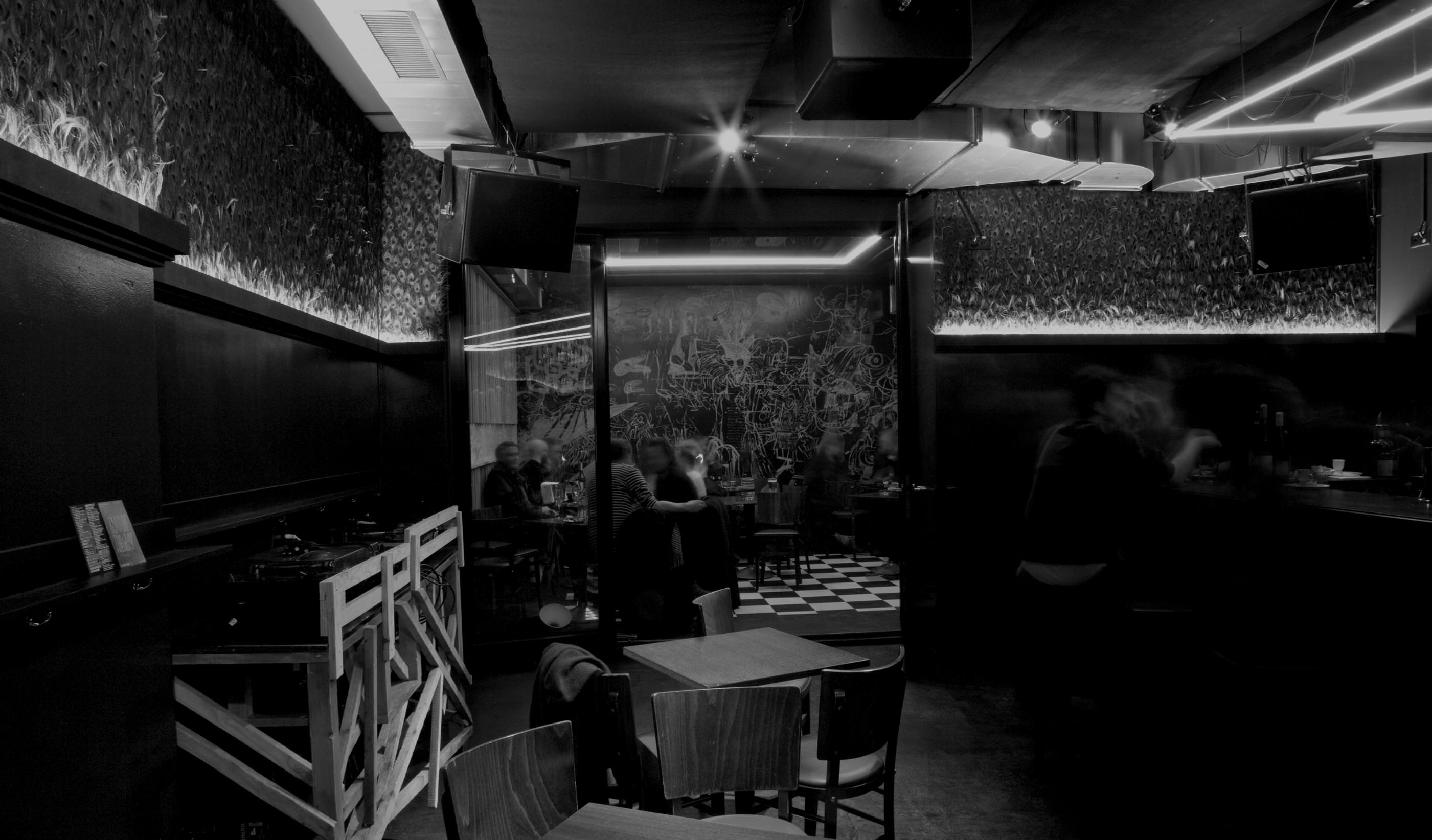 Gabri's Pasta is a very good place to satisfy your stomach. Gabri himself stands in the kitchen and makes incredible hand made pasta. And trust me you'd go veeery far through Italy to find as good these days. The man is such a nice guy and always up for a good laugh. 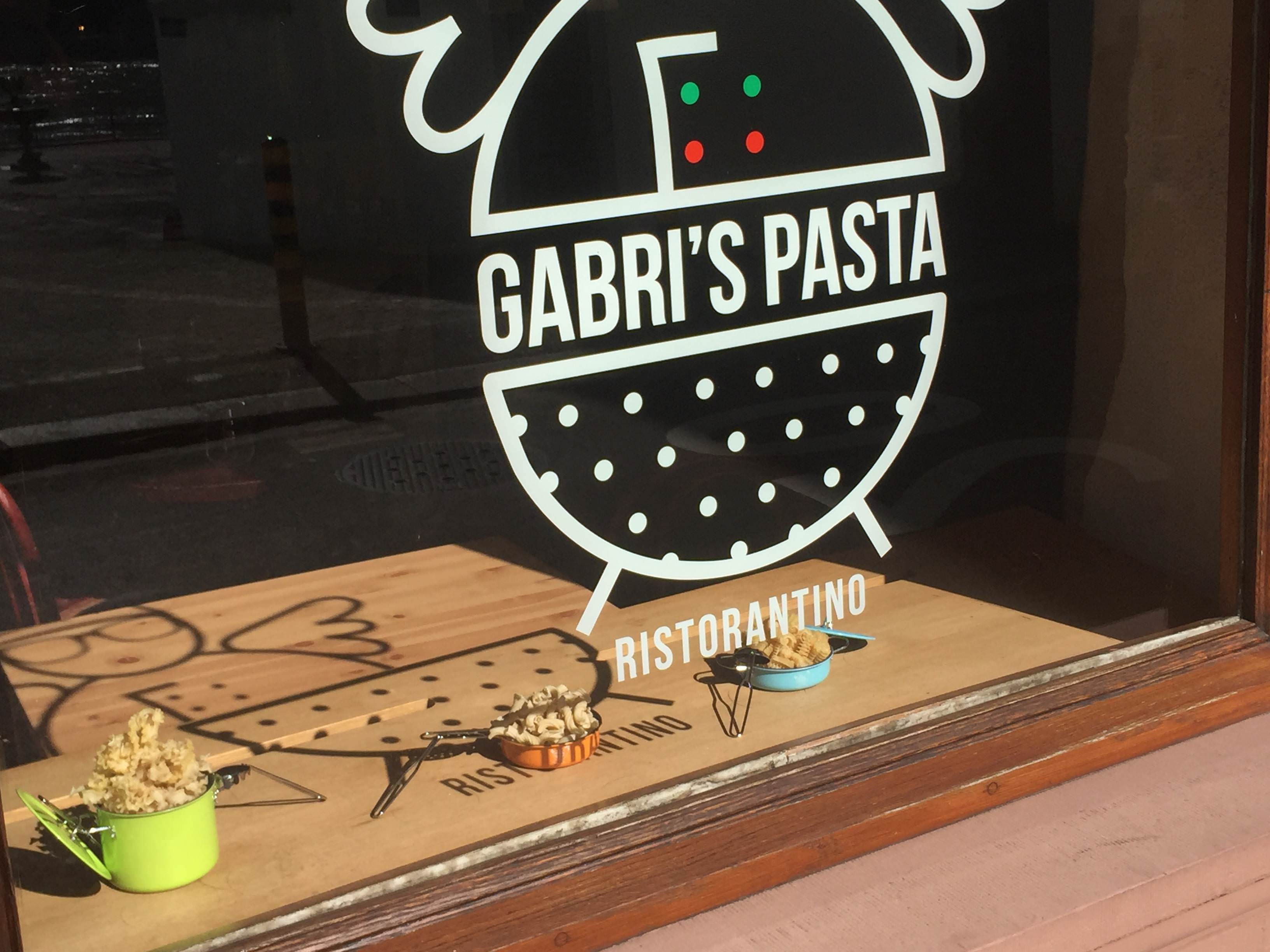 Our studio is of course the most important place in town. Here all the inspirations and Ideas come together. Here we record and jam, some of us sometimes almost live here. 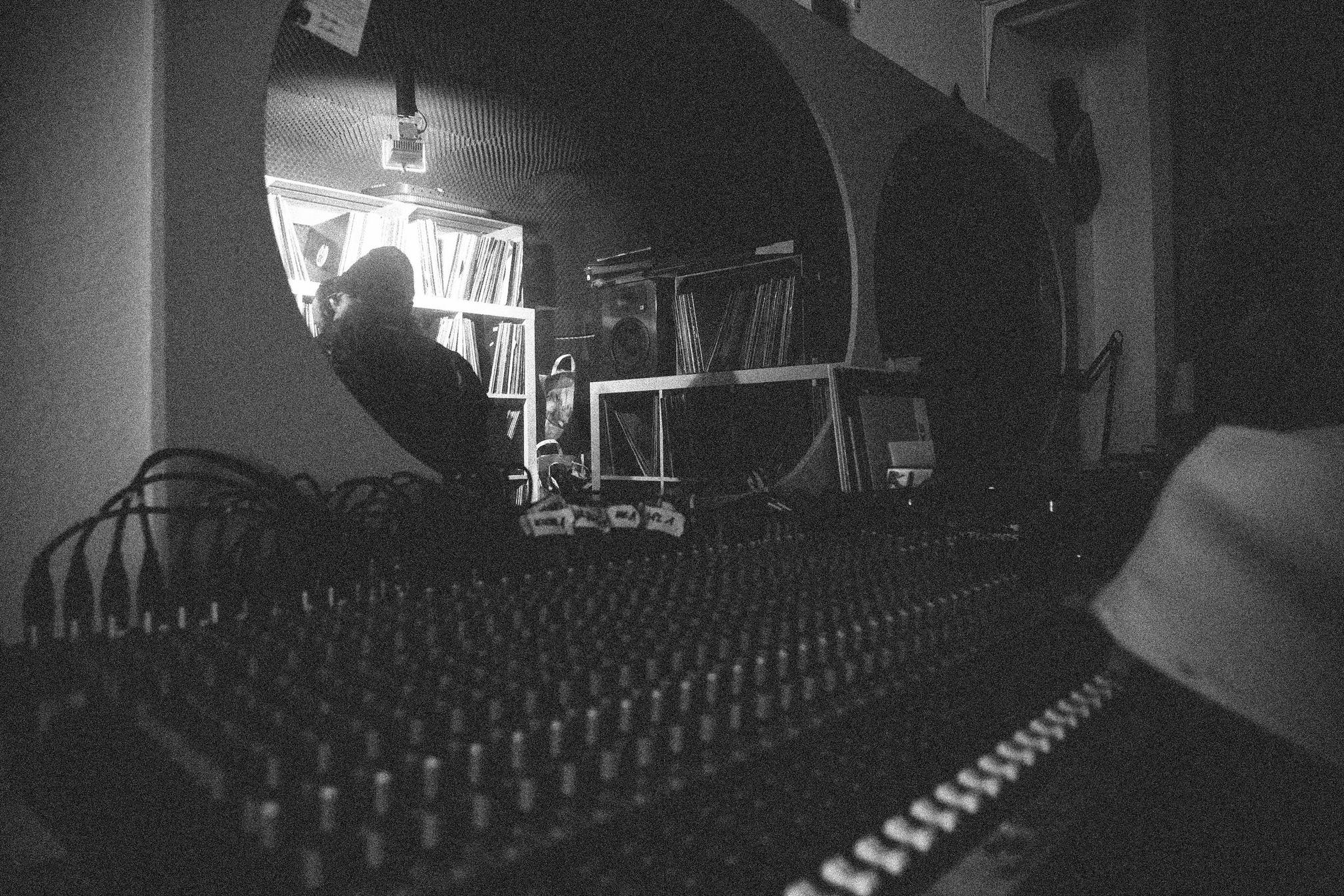 The "Visions" EP will be available from the 22nd of January. Buy HERE.