"If you're going to kick authority in the teeth, you might as well use both feet." – Keith Richards

On my way to the office today, navigating briskly through the suited and booted city types who keep this country alive with their financial nouse and attuned business acumen, I was stopped by a cyclist named Laura. 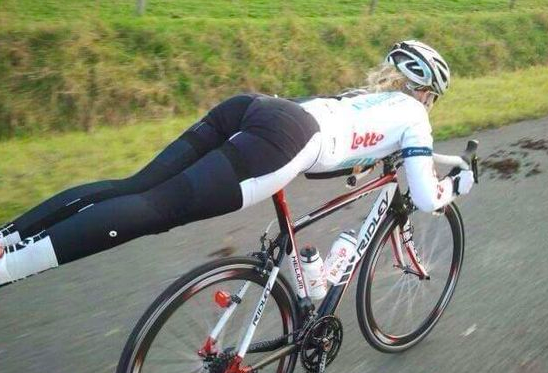 Laura grabbed my right shoulder and started to say very loudly something like, "hey! It's been a hot minute since the last edition of This Week. I need my fix of broad stroking news from the world wide web including memes, puns, average at best policital commentary, and coy drug references! And I need it now…today. Do you understand?" 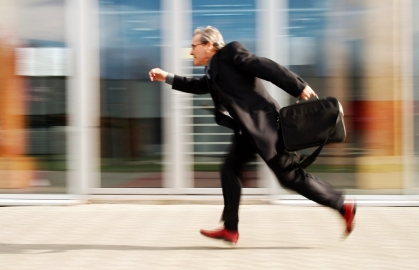 And before she could finish her supportive yet demanding statement, I bolted southward! I ran away as fast as I could and didn't look back. Would you like to know why? Well, there are five reasons I did this. And if you're reading this, Laura, I apologise. This Week is for you.

2. I hadn't actually heard any of what she'd said due to still having my earphones in.

5. I knew I needed to get to the office asap and start compiling This Week for you, for her, for me, for the web, for life.

"HAPPY NEW YEAR." "How was your new year, mate?" Did you have a good Christmas and new year?" What did you get up to over the xmas period." I actually don't care that much but I felt it was a kind thing to ask you. There's a lot to try and catch up on today so will start with something fun. A little clip of my DJing on French television. And no, my name isn't Jean, but the producer refused to use my English name.

Tight, I'm sure you'll agree but I would love your feedback.

Trump refuses to come to the UK to open the new US Embassy because…. he's a fucking baby. 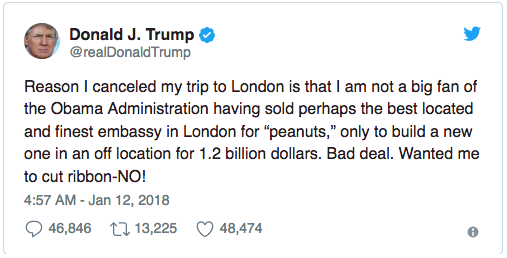 The apparent leader of the free world is also reported to have called Haiti and Africa "Shitholes".

UKIP Fuckboy Farage chimed in with his thrupney bit.

Speaking of Fuckboy Farage — I love saying that — he seems to think that another referendum over Brexit would be a good idea. To put the argument to bed over Brexit. Yeah, I completely agree, Nigel, though feel it would be a totally different result this time. 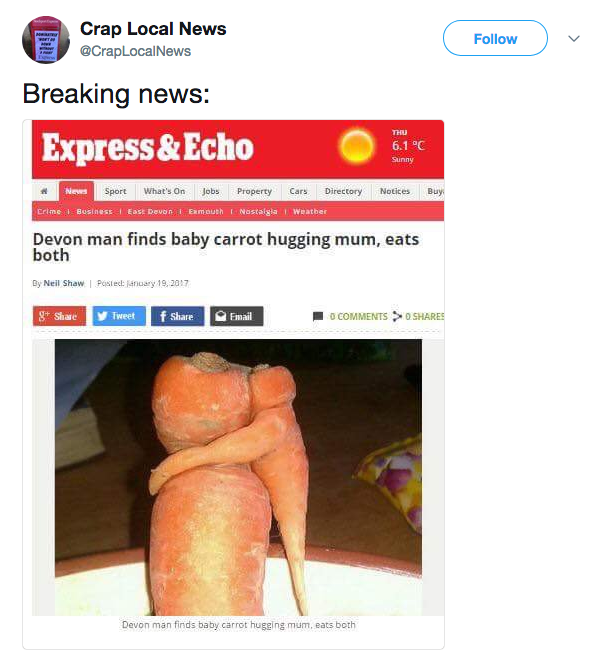 With the new year in FULL SWING, all those resolutions you've made — veganuary, dry january, no lifeuary — have you thought about your career and where you're going? Paid enough? You should probably start thinking about a raise, mate. I mean, you've been in your shit job for a while now, you boss it every day including when you're whiling out the afternoon on social media — which you also BOSS too.

You need to discuss with your boss about becoming the boss… kind of. Be your own boss and don't be bossed about by colleagues or bosses from other departments. Fuck them. It's 2018 and you deserve it mate. Otherwise you'll never get to the salarific dizzy heights heights of the Bet365 chief Denise Coates. She paid herself £217,000,000 last year. 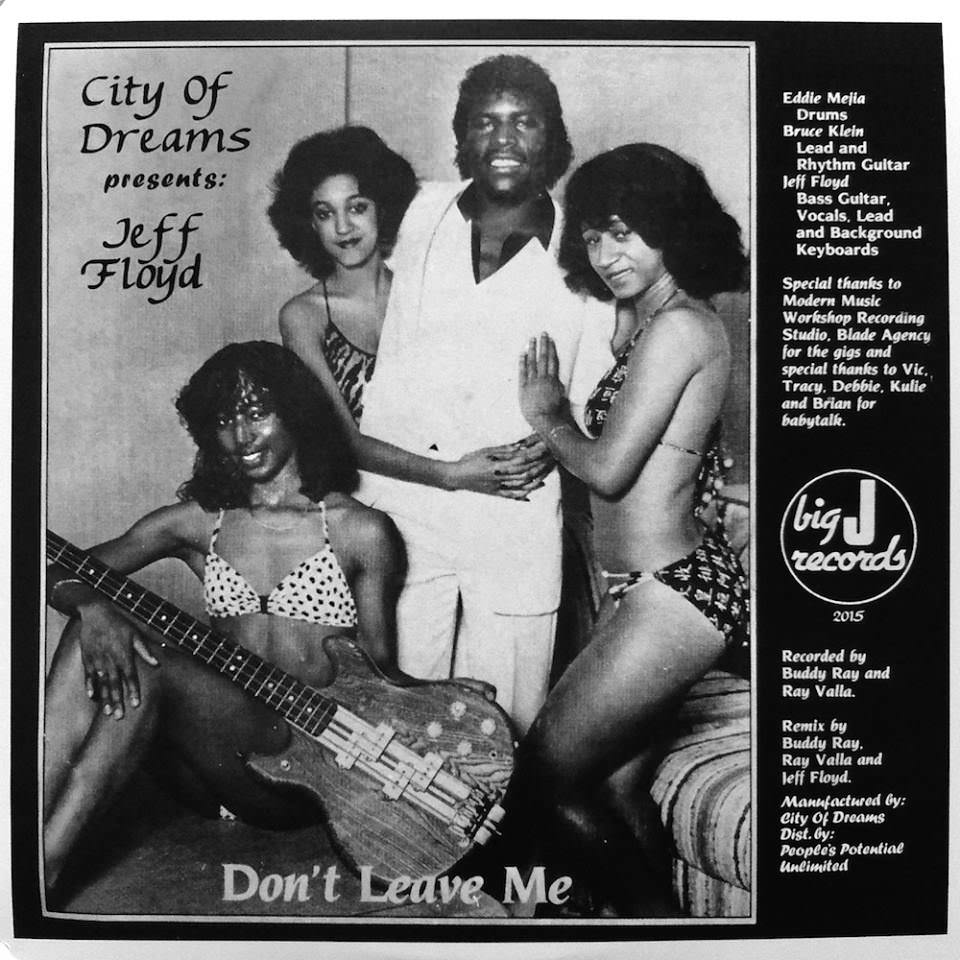 Things have gone tits up for Rigby & Peller, the lingerie company who have supported the Queen for over 3,945 years. Free the nip I say, good on ya Liz!

Bananaman The Musical hit the headlines for all the wrong reasons this week…. Damn this god forsaken world we live in!

Oh yeah, more Trump the cunt. He has his first Presidential medical today. 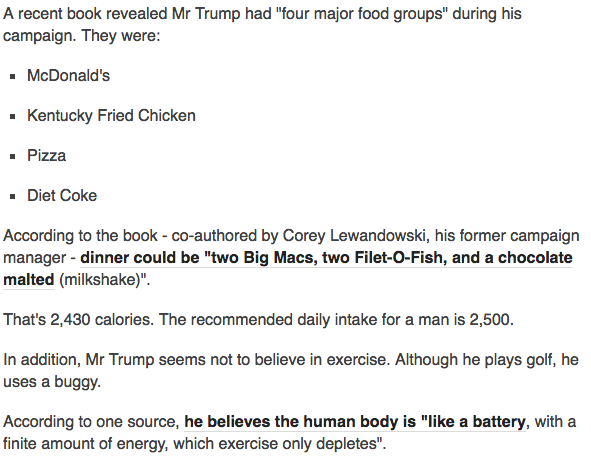 What a world we live in, eh!

A world where this is a thing.

Have you ever been trapped in a freezer? On the basis that it's very possible you might do in the future I strongly advise you start carrying around huge black pudding.

Okay, Mr McCabe, whatever you say.

Time to go. Fancy a line?