This Week… Wood, Teen Pregnancy And A Furious Half-Inch "Always do right. This will gratify some people and astonish the rest." – M Twain

"Everybody's got one killer story. It doesn't take talent to tell that story, it just takes experience." – K Smith

"My friend asked me if I wanted a frozen banana, I said "no, but I want a regular banana later, so … yeah"." – M Hedberg

"Right then, now that I'm in charge who's up for an old fashioned knees-up?" – J Corbyn, tomorrow, probably

"One is now the longest reigning monarch. Who's up for an old fashioned knees-up?" – E Saxe-Coburg-Gotha, probably not

"Them refugees should just have an old fa… (Stop it now or you're fired – Ed.)

In a week when one of the team educated us about airports and I got to touch Joe Europe's tender flesh for the first time in what seems like an eternity, there are plenty of bigger things to talk about and cover than just a stream of nonsense from the internet.

Today marks 14 years since one of the greatest tragedies in modern civilisation and, whether you're a conspiracy theorist or not, please spend at least a few moments today paying some respect to those innocent people who lost their lives.

Also, this Hungarian journalist has reportedly been fired but there's no excuse for her actions and it genuinely worries me that there are people like this out there.

Just one more thing on the topic of refugees, then we'll get onto the ransom internet crap. Unfortunately my LizardBook timeline has seen a rather large number of people posting photos, videos and so on about how all the refugees fleeing Syria are ISIS militants or that 'they should stay and fight like we did when the Germans tried it on.

Firstly, I'm pretty sure that during the World Wars Britain was in a much better equipped position to face such an onslaught than Syrian people who don't have a police force or any other authority figure to trust. Secondly, don't believe everything you read on the internet. Just because Britain First or whatever other bigoted page is saying that 'these muscly men are clearly not refugees but ISIS fighters' doesn't mean that this is true.

Full credit to Vice writer Philip Kleinfeld for this piece which I would gladly post on my social media if I didn't know that it would mean spending my entire weekend arguing with, and eventually blocking, people that I went to school with. I've been very ashamed to admit where I'm from this week as a worrying number of posts that have come from ill-informed bigots who think that they know best because of the colour of their skin or where they were born.

Our Mitch who writes Asking For A Friend posted something yesterday which I decided was best to keep out of this week's edition for editorial reasons. The line was 'Is it racist to despise people from your own country? Asking for a friend.' I found myself worryingly identifying with this, not to say that I'm a self-hating Brit but that it concerns me deeply that there are still such high numbers of people in this country that are so blinded by their own prejudices that they can't even feel an ounce of compassion for their fellow man. Whether this is because of their upbringing or because of the way that certain, powerful sections of the media are able to sway public opinion. I won't even get started on Hitchens, Hopkin et al. as that could mean that by the time you finish reading this it'll be Monday morning. But there's just one simple thing I feel has been tossed aside in the myriad of arguments in the last few weeks. Take this however you please, I'm not here to tell you what to say or do.

We are all humans, never forget that.

Sorry about that, I'm not used to being serious… Here's a selection of internet fodder… SO, who wants to take hallucinogenic drugs at a conference?

This is pretty cool…

Watch this and listen to jazz, it'll blow your mind… New Zealand vampire comedy is clearly where it's at.

The Guardian gave Legend a 2-Star review. Whoever did this poster design is not getting paid enough. Actually, maybe they are and this was just another big publicity stunt to give more praise to a film that I'll never get off my backside to see. Or maybe I'm being cynical for the sake of it. 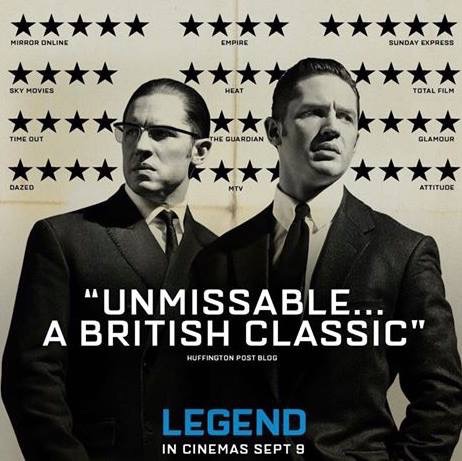 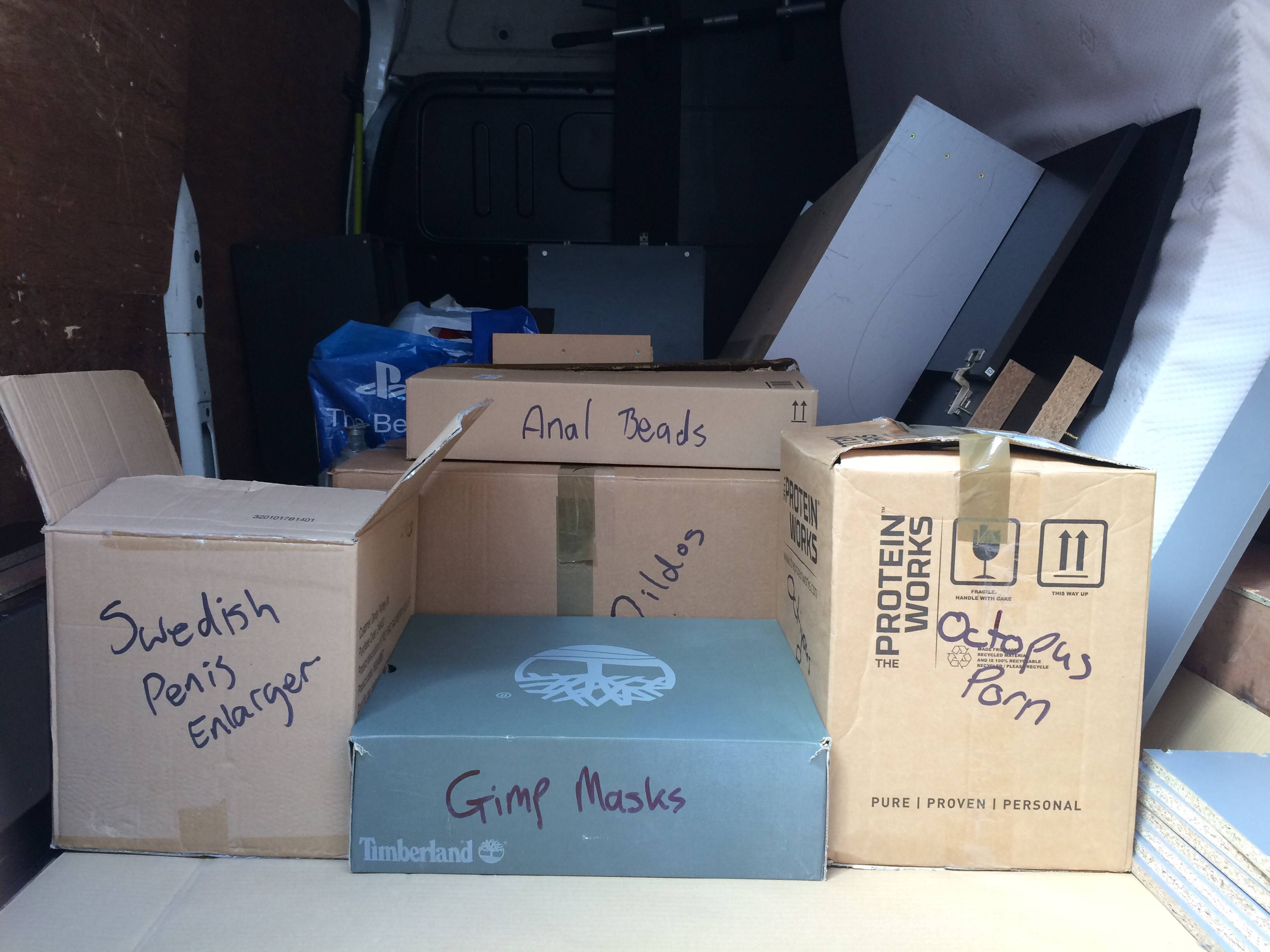 And we'll leave you with my favourite internet gif of the week.