This Week… Sex Robots Save Tomorrow, Unlikely Likes and Dipset!

"My therapist says I have a preoccupation with vengeance. We’ll see about that" – Stewart Francis

"You shouldn't throw stones if you live in a glass house, and if you got a glass jaw you should watch your mouth cause I'll break your face" – 50 Cent

"I have the body of an 18-year old. I keep it in the fridge" – Spike Milligan

This Week… "If it's ‘crazy’ to care. Then by all means, spank my ass and call me Fruity loops." I don't think there's been a truer word written on this page. Elsewhere, another shooting occurs in the US, this time at a western bar in California. Just BAN GUNS YOU FUCKING MORONS! (Sorry for the next basic baatch reasoning here but) allowing everyone to buy a gun to protect themselves is well divvy m8.

But don't worry Americans. While you have guns and racism, we too have racism (and knives I suppose, though at least knives have multiple uses. Have you ever tried cutting a tomato or spreading Pâté with a gun?). Yes, racism, specifically blackface. Tory councillor Trevor Bryant wore blackface at Kent bonfire celebrations. And over in Poland, the winner of Polish Stars In Their Eyes blacked up to become Drake. Yes, you read that correctly.

Furthermore, some sick cunts in South London burned a Grenfell tower effigy, which surfaced online and went viral. I don't want to post the video, you can find that yourself if you really want to, but at least the mega cunts (only heard, never seen in the video) handed themselves in to police.

Iconic Harlem rap group, The Diplomats (Cam’ron, Jim Jones, Juelz Santana, and Freekey Zekey) recently announced their first new album in 14 years. Diplomatic Ties is out on November 22 (which is Thanksgiving, a time when the Americans thank the government for still allowing them to buy guns*).

*If you are offended by his statement, send a bullet with my name on it to the usual address: gungoesbangbang@ransomnote.cok

A heated exchange took place at a Trump press conference this week. Fair play to the second reporter sticking up for him.

Oh Jezza, you have kids. Keep it to yourself, meth-head. 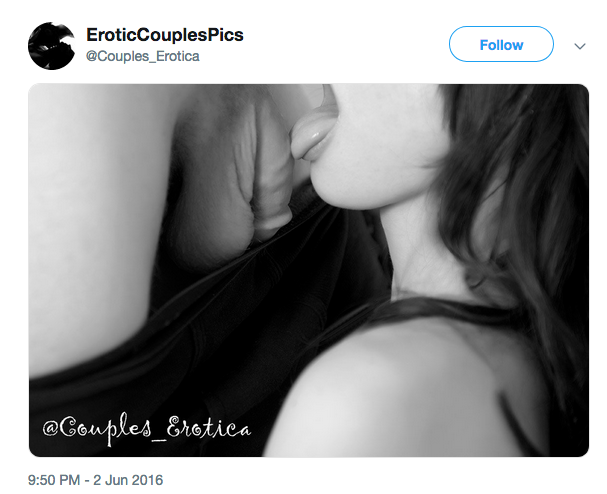 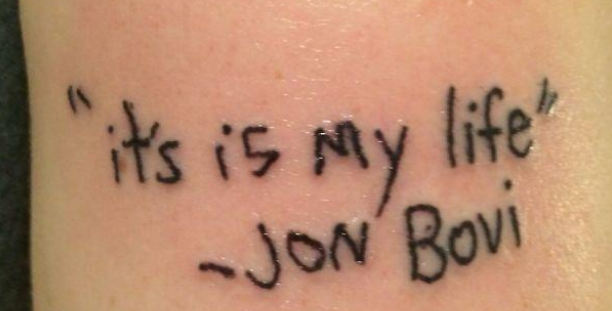 "it's is now or nevers, I'm not gonna live forevers, I'd just want to live while I alive. It is… mine… lifes!" – Jovi Bonjela 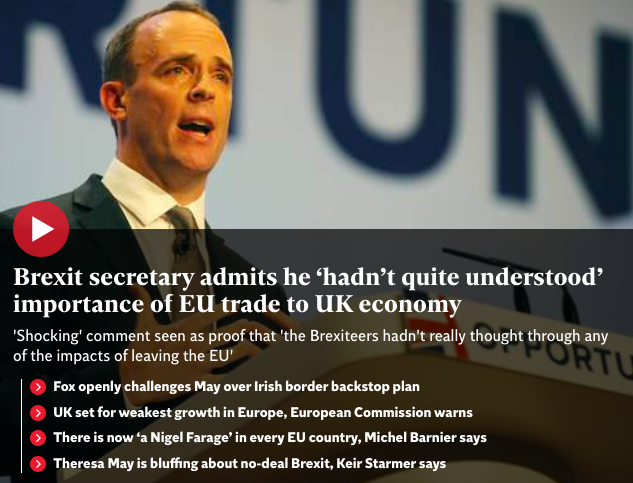 The Brexit secretary also warned shoppers to expect less choice of goods as leaving the EU damages the trade route from France.

The comment drew scorn from the scientist and broadcaster Brian Cox, who tweeted: “How could it possibly come as a surprise to Dominic Raab that our most important trade gateway is that which is closest geographically to our most important market?” 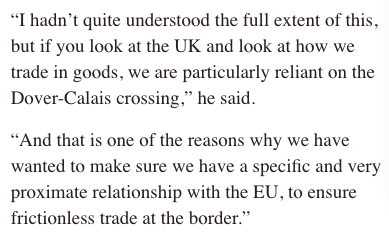 Can't wait, can you?

Now, our Prince being all ambassador'y colonial. 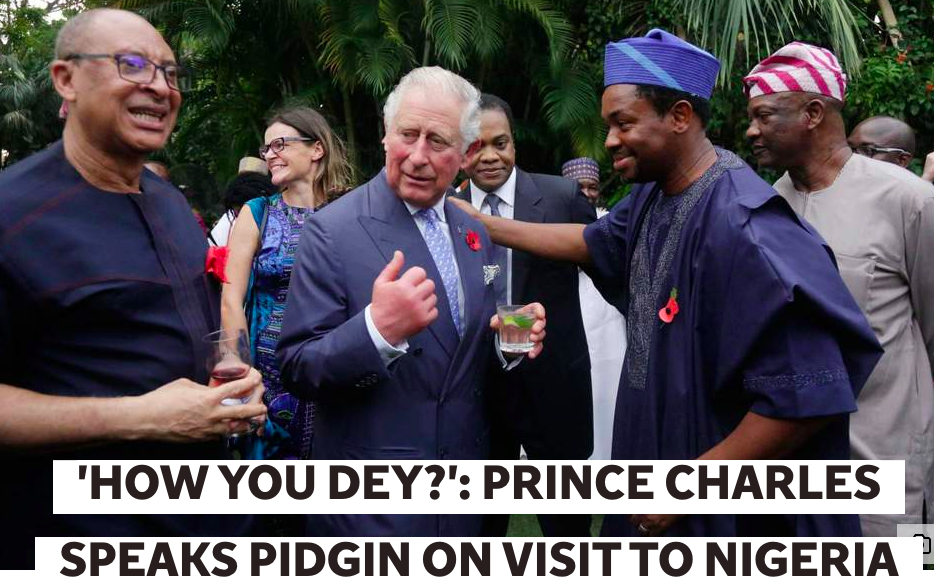 “As they say, ‘God don butta my bread’,” which translates to: God has blessed me. 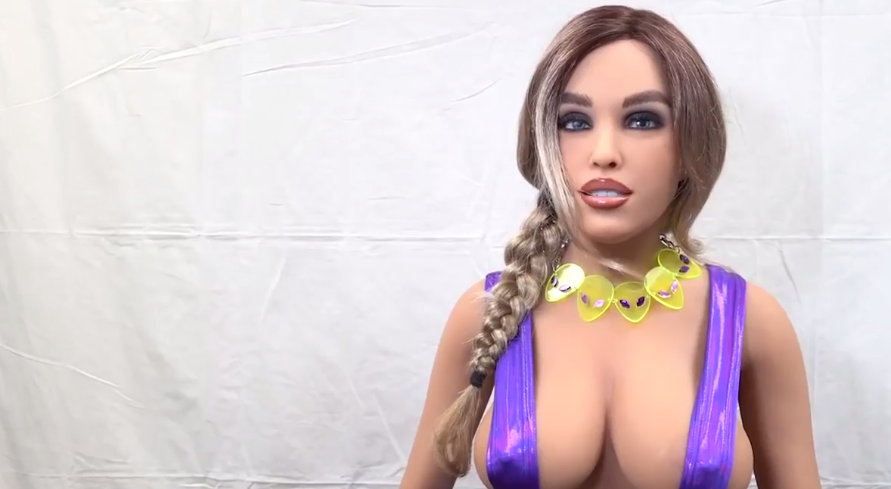 Apparently, 'since their conception, robot sex dolls have raised concerns about whether they could erode the accepted importance of consent. Now, a company is attempting to address those concerns by creating the world’s first "consent-focused" sex robot brothel – where customers have to engage in conversation with the robots before having sex with them.'

According to founder Unicole Unicron, a robot ethicist, is to “build a world where robots are treated with the respect they deserve, thus not contributing to a potential robot rebellion in the future." To ensure a harmonious relationship between visitors and their bionic partners, guests are required to get to know their robots before “spending time in a private setting” – either at Eve’s or before they arrive, via an app."

Right. Sooo… to stop a robot rebellion in the future, one of the first things we should do is to create a brothel. Make it a safe space for relationship building and consensual sex only.

That's all well and good… until her hubby Big T comes looking for her. 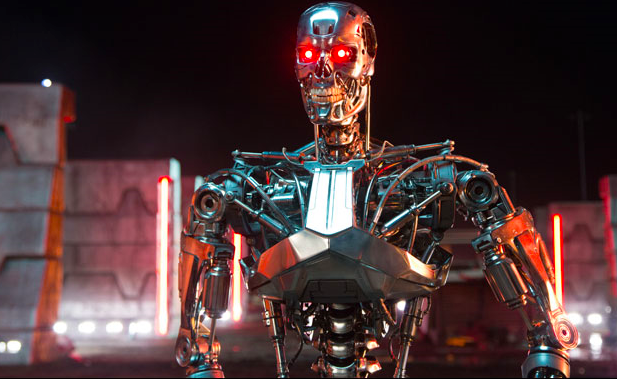 I'll be back next week. Gonna get munted at this party on Saturday first with my m8 Marco. 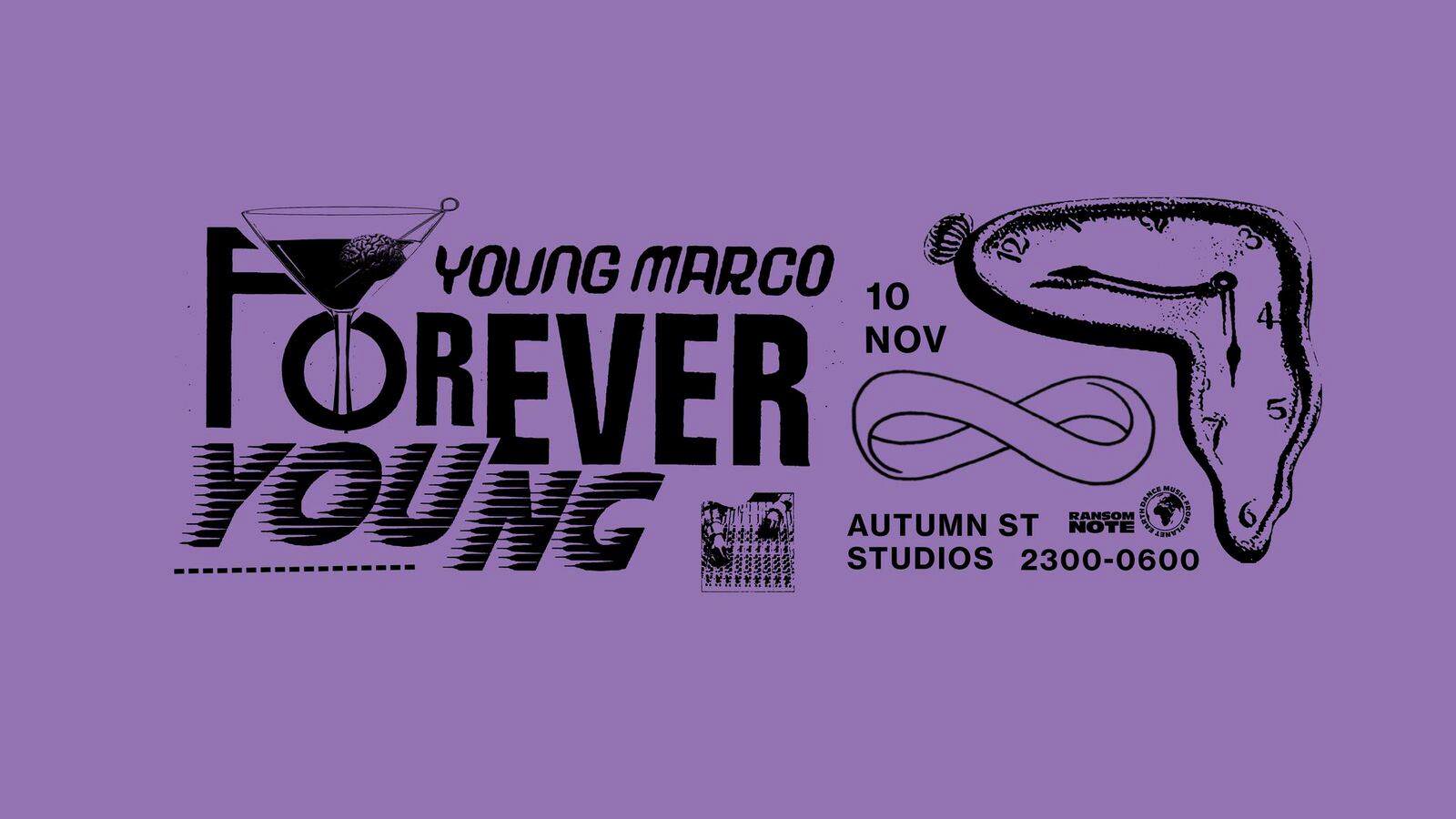