This Week… Secret Houghton Reveal, How To Avoid Clickbait, And Sport!
Minute Read

This Week… Secret Houghton Reveal, How To Avoid Clickbait, And Sport! "I like mindless disco… they say the lyrics are stupid and repetitive. What's wrong with that? So is lying in the sun. Not everything has to be serious" – Lou Reed

"Sleeping is by far the best drug in the world, and children are a reality that you can’t escape any more – they are my social obligation, and also very healthy for me" – Ricardo Villalobos

"You can never run out of keys" – DJ Khaled

"He's a dickhead, but one of the early ones. A pioneer dickhead" – Thomas Pynchon, Bleeding Edge

This Week… I have been wondering, are you a dickhead?

(Asking for myself btw.)

If you're near King's Cross then you have the chance to punch transport minister Chris Grayling if you like? If you're not that way inclined then what about if I told you that I shagged your wife?

Anyway, this week I bagged tickets to this siiiiick new festival (now in its second year) called Houghton. Have you heard of it? It's pretty under the radar unless you're in the know. Which I am. It takes place at Craig Richards' family farm in Norfolk. The line-up is well deece, m8. 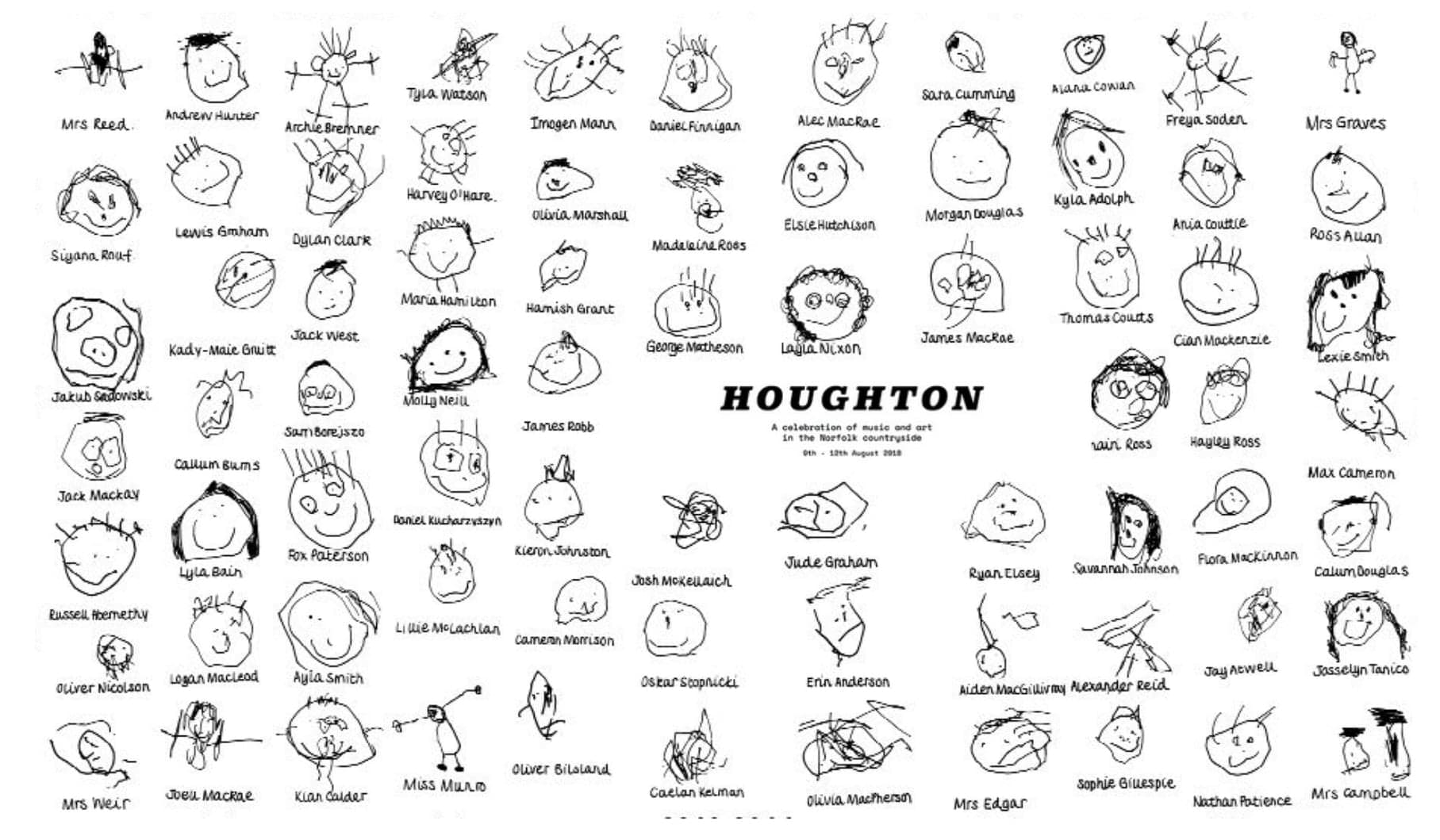 Mustard m8s! Who are you looking forward to seeing? It's got to be Hamish Grant b2b Lyla Bain for me! Maybe Oskar Scopnicki on the Saturday, right? RIGHT?

And a man has been charged with taking an “untethered” pig into Norwich city centre. Sergeant Mark Shepherd posted a photograph of the pig on Twitter after it was caught, writing that he was “lost for words”. Thomas Murphy-Hankin, 27, of no fixed address, was arrested and charged under section 155 of the Highways Act with having a pig untethered and loose on a public highway. Crikey, it's all going off in Norfolk this week! Stay safe if you're at Houghton.

Back to the real news. None of this fake 'ish. Donald Trump is a genius don't you think? Look, see…

What do a letterbox and a bank robber have in common?

C. They both look like a Muslim woman wearing a hijab

It's not a trick question, honest.

The answer is either A or B but definitely not C.

Unless you're a moron. Well, the Conservative MP and ex-Foreign Secretary Boris Johnson thinks it is and stands by his remarks from earlier this week, which isn't surprising as C also stands for Cunt. 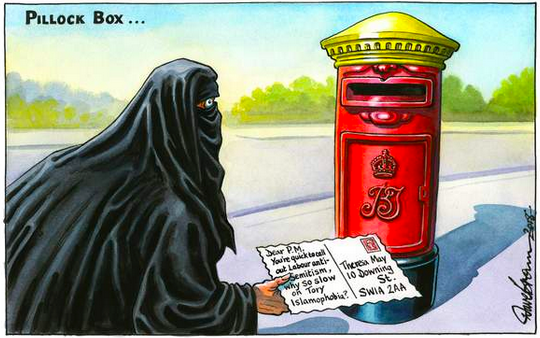 What a shitcunt. Cricket is also fairly shit too. Could this be the nail in the coffin for the world's most boring sport? Probably not, but just making the connection and hoping they finally close the Cricket Federation down. Just my opinion. You can't come back at me if it's my opinion. But if you do, you know who to call.

The Premier League is about to begin but the news is inundated with transfer bollocks so I won't add fuel to this subject except… £60M+ on goalkeepers…. FFS what is the world coming to? None of them are as good as Buffon in his prime, and he was £32.6M in 2001, though I suppose in new money that's about £200M. I'll let it slide.

There's Cricket — England vs India — but it's not bed time yet so fuck that shit.

Okay, so back to the (good) news. Joke. Check this out. 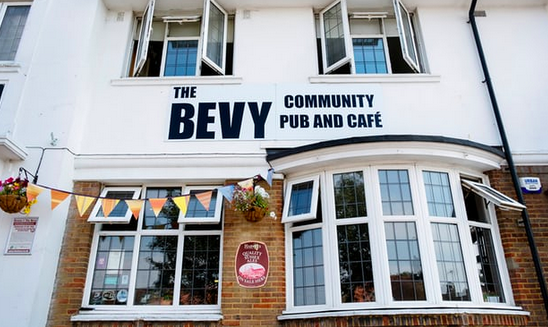 The Bevy, a co-operative pub in a ‘dodgy bit of Brighton’, has brought a fragmented working-class community together.

Missy Elliot tweets her appreciation for viral cover of her hit track 'Work It'. 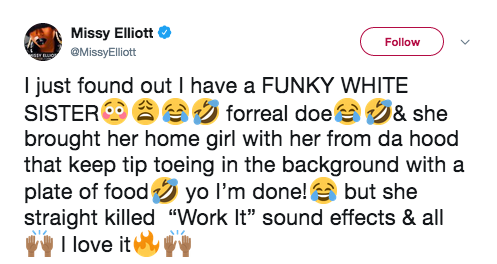 Back in the UK bits, Pete & Bas follow up their debut track 'Shut Ya Mouth' with the even harder 'Do One'.

We're just waiting for Giggs to step on the remix now. 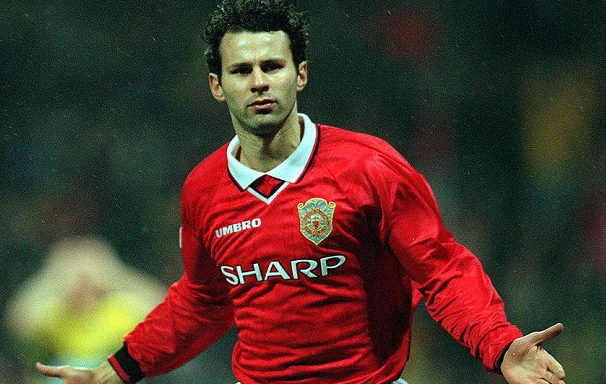 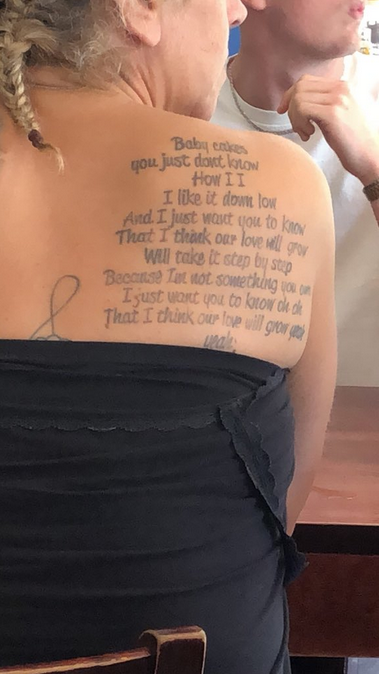 Do you know how I like it down low? Asking for your friend who was too scared to ask you themselves.

I once stole a packet of crisps from a newsagents in my youth. Have you ever stolen anything before… a shark, perhaps? No? Well, this guy has. 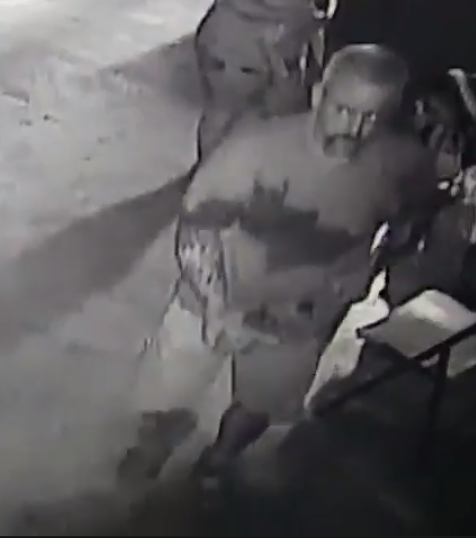 He's holding a shark I promise.

Right, I'm pumped. See you next week, enjoy Houghton if you're stupid enough to fall for their perfectly curated music programme.

Guy puts a giant motor on a small boat.