This Week… Santa is not real, Brexit is going to be WICKED, and Christmas was cancelled but it’s okay now
Minute Read

This Week… Santa is not real, Brexit is going to be WICKED, and Christmas was cancelled but it’s okay now

Commentary
“‘Sunday Bloody Sunday’. What a great song. It really encapsulates the frustration of a Sunday, doesn’t it?”

“‘Sunday Bloody Sunday’. What a great song. It really encapsulates the frustration of a Sunday, doesn’t it?”

"Sunday Bloody Sunday’. What a great song. It really encapsulates the frustration of a Sunday, doesn’t it?" – A. Partridge

“When you start with a necessary evil, and then over time the necessity passes away, what's left?” – M. Scully

This Week… the pioneering house DJ, Paul 'Trouble' Anderson passed away. He was a defining figure on the London dance music scene with his Kiss FM show on Saturday nights and was a prominent DJ on the London club circuit during the later 80s and early 90s. RIP 'Trouble'.

I heard a funny story the other day about the government being held in contempt of Parlliament. MPs passed a historic motion to hold the government in contempt over its failure to release the cabinet legal advice on the Brexit deal. The shadow Brexit secretary, Keir Starmer, said the government 'has lost its majority and the respect of the house'.

CONTEMPT! Oooh, scary name calling. I wonder if anything will change?

The 10-hour transplant operation – and later fertility treatment – took place in São Paulo, Brazil, in 2016. The mother, 32, was born without a womb. There have been 39 womb transplants using a live donor, including mothers donating their womb to their daughter, resulting in 11 babies. 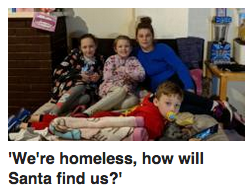 How do I break this to them?.. 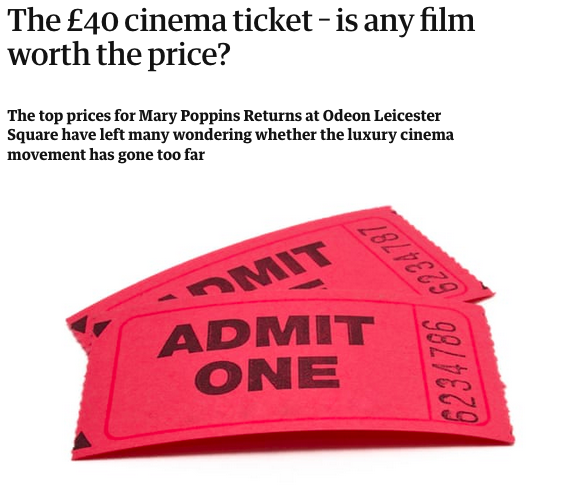 No, most films are worth that price, certainly not Mary fucking Poppins but if people are stupid enough to pay it then that's their problem. In fact, tell them I have a VHS copy if they want. £40.

Did you know that a Yorkshire school had cancelled Christmas this year? Nah, me either.

Well, don't worry because it's been reinstated already after a backlash from pupils and parents.

Lady Lumley’s school in Pickering, North Yorkshire, cast itself as a modern-day Ebenezer Scrooge when it told pupils that the true meaning of Christmas had been “buried under an avalanche of commercialisation”.

Fucking cocky to try and instill this kind of sanity to children. We all had to learn the hard way that Santa is a lie. "Let them suffer, it'll put hair on their chest." – F.Dibnah 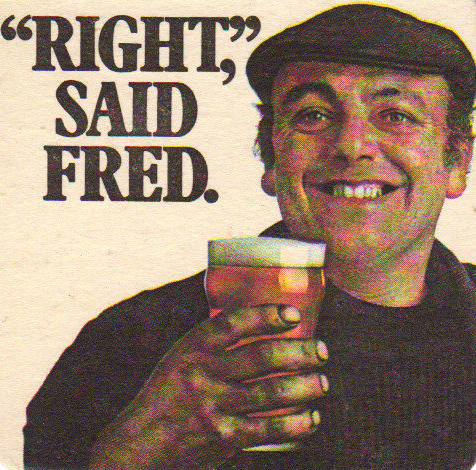 In other news, Rudy Giuliani has accused Twitter of allowing someone to “invade” one of his tweets to spread an anti-Trump message, after the veteran Republican sent a message with a typo. 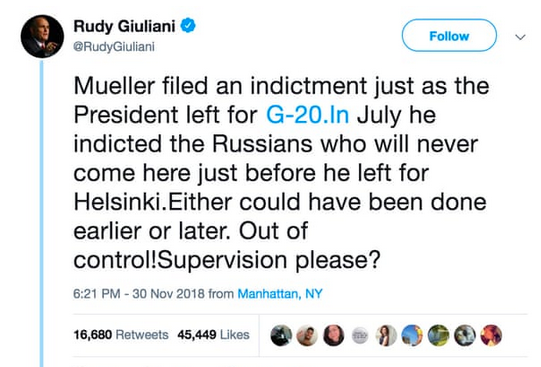 The lack of spacing between his sentences meant that Twitter automatically detected the phrase G-20.In as a potentially valid web URL operated from India, and turned it into a link. When publishing his tweet, Giuliani did not notice that Twitter had turned it blue, indicating it was clickable.

This was, however, spotted by Jason Velazquez, an Arizona-based website designer, who immediately saw the potential for a prank, and registered the domain. He then made G-2o.In into a real website – one with an anti-Trump message. When Giuliani discovered this, he again used the social network, declaring that “Twitter allowed someone to invade my text with a disgusting anti-president message”. Perhaps demonstrating a lack of understanding of how web hyperlinks work, he added: “The same thing – period no space – occurred later and it didn’t happen.”

What an absolute mug.

In other, other news… fancy a bung? 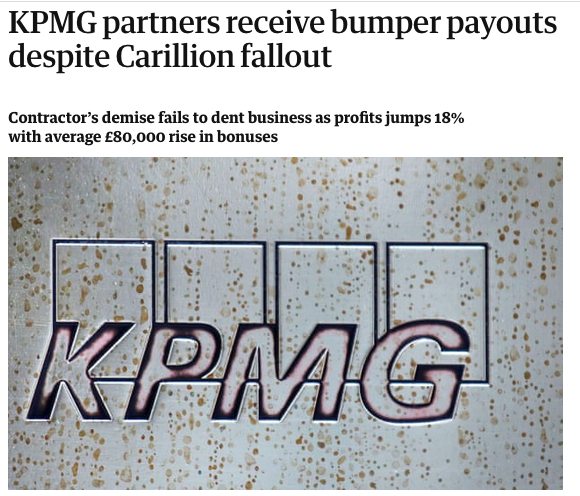 Who am I talking to? Probably none of you that's who.

Does anyone know what the Xmas No.1 is yet?

Can I submit a song? Check out the chorus, it's a corker. Oh wait, if you suffer from SAD (seasonal affective disorder) then do not read or listen to the track below. Skip and listen to the one after it, yeah? 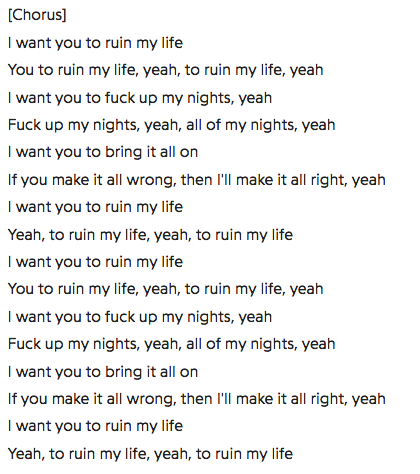 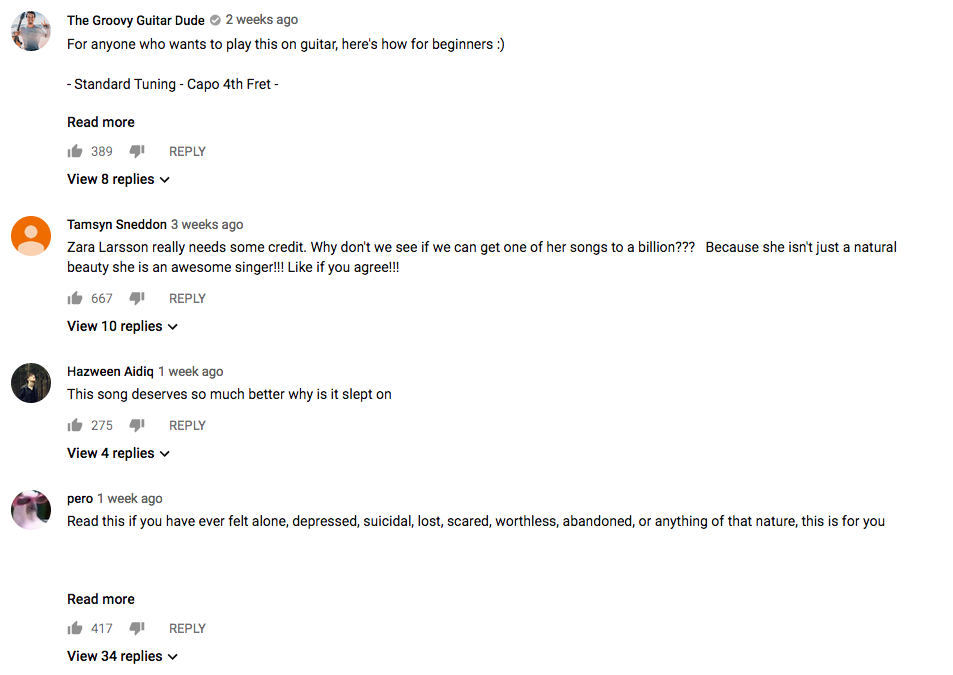 1. If any of these people are over 16 then they need a stern talking to by Fred Dibnah.

2. If these are children then its proof there's probably no future. Cancel the internet immediately and lets start over. Also send Fred Dibnah over to set them straight.

However, this is way more positive. 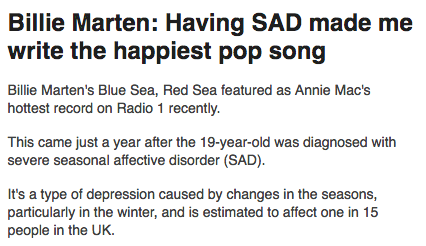 Got this this on Saturday and we'll give the first 50 people a kick in the face. 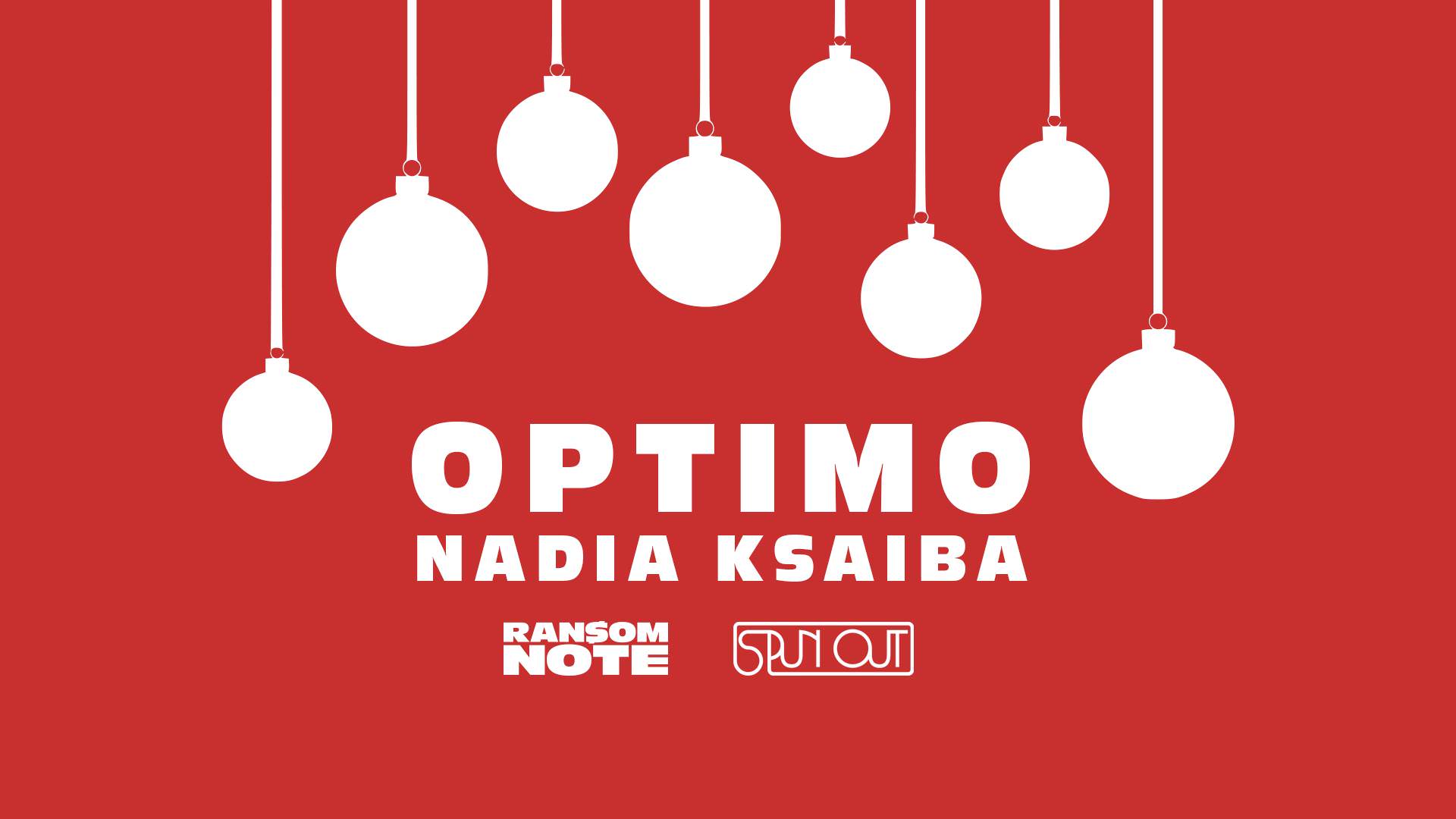