I’ll begin with a confession. I love Elvis. Not quite a fully paid up member of the fan club, but the kind of person who’s been to Memphis, to Graceland, done the tour, bought lots of tat from the shop and more. I like Elvis 56, or even earlier stuff, the rockabilly infused shitkicker from the south, I similarly am a fan of the 68 Comeback special, following the army stint and film-making hiatus. I’m even partial to some of the fat Elvis, 70s business (although not, it must be noted, the fancy-dress wearing Presley impersonators).

I also love Public Enemy. I love "Fight the Power" and I love the line…

“Elvis was a hero to most, but he never meant shit to me/straight up racist, the sucker was simple and plain/motherfuck him, and John Wayne”.

Those are two opposing opinions that I’ve always had trouble reconciling.

So thank God then for Eugene Jarecki’s 'The King', a film following Elvis’ trail, history and legacy across the United States, looking at life and death of Presley, and how it relates to the American dream. Oh, and the trek also takes place in one of Elvis’ fleet of cars, a Rolls Royce.

Interviewees become passengers, with subjects ranging from star names and marquee attractions: assorted musicians, Ethan Hawke and Alec Baldwin among them – through to working class Americans, both black and white, assessing the legacy of the king and what he means to them.

Most intriguingly, it features Public Enemy’s Chuck D, talking about that line.

“Chuck D gives a very precise argument about what he means by racism,” says Jareck, noting too that it’s the first time the rap activist and agitator has gone into such detail about his relationship with Elvis. As the Public Enemy front man further notes, while the sharing of cultures and black music is a noble cause – in the same way as you can’t stop a person of colour playing a classical piano piece because he’s not Austrian – he should have been on the frontlne, marching with Martin Luther King et al.

“Elvis played black music, it was a heroic thing to do, this sharing of cultures, to be willing to play black music, in those times he could have got lynched for it. But there’s a tendency to put white people on a pedestal. Where Elvis did fail was when black people needed his support. Black people, the black community, the civil rights movement, they needed every bit of help.” 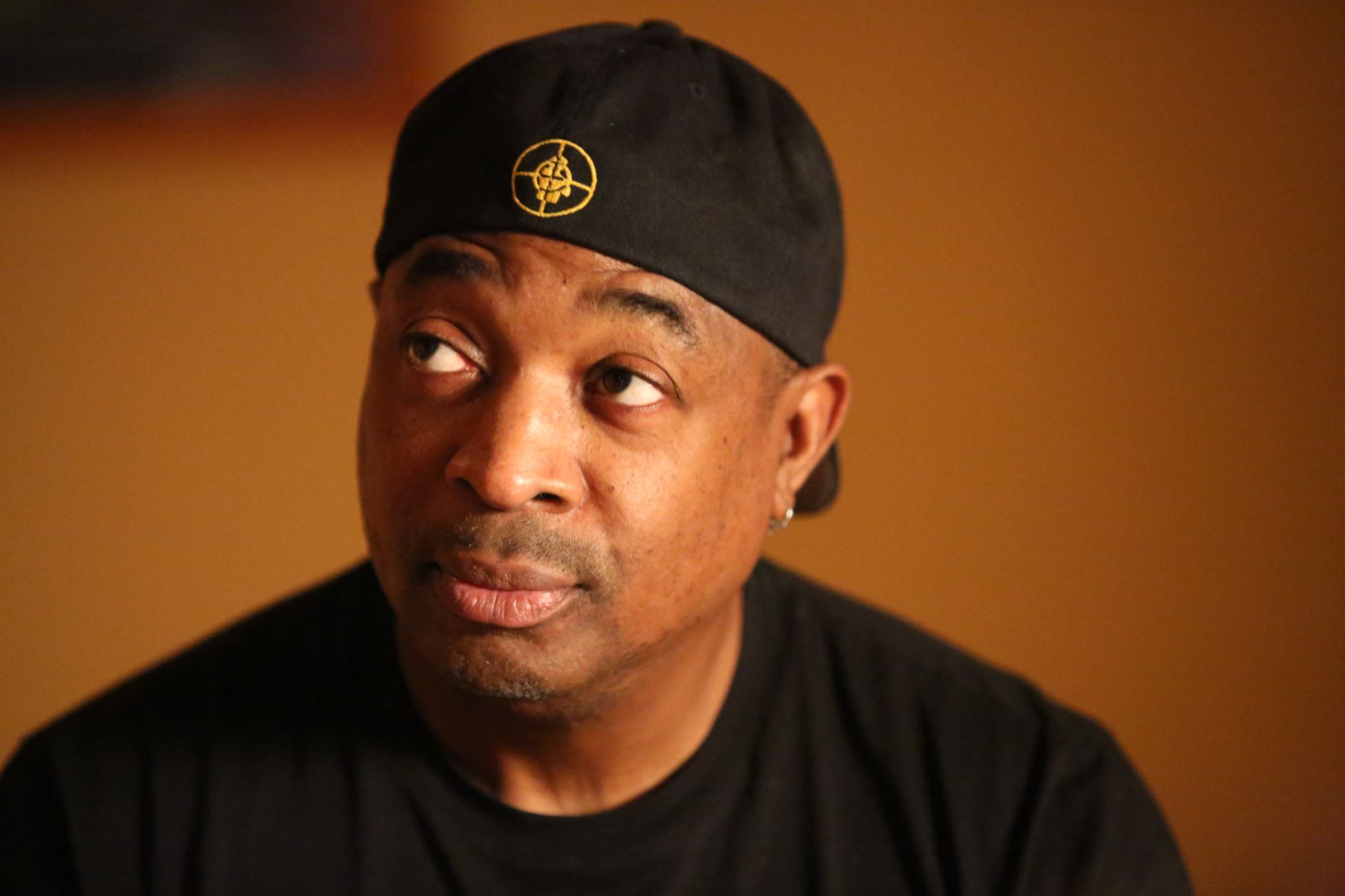 Chuck D shows it is possible to like both Elvis and Public Enemy.

“There are these two competing and conflicting ideas,” says Jarecki, “and you can hold them in your mind at the same time and still function. Elvis is true. Chuck D is true. It’s still a key American story.”

It’s one of many powerful moments in the film, Hawke shows true understanding of the nature of Elvis’ fame and career, while musicians, and a gospel group, are both visibly moved and equally moving when discussing the King. So how did it come about?

"For many many years, I’d been making films about the American dream, it's shortcomings and the extent to which America and by extension the world is living up to that; how we’re doing and the life of the American dream as well as the challenges that every day people face. This is the natural culmination of that. The Idea of the parallels with Elvis and the American dream occurred to me. It became something I spoke to audiences about more and more [he supports all his films in the US on tours with Q&As following them). The more I spoke about it, the idea of exploring that metaphor seemed irresistible.”

Initially it was merely a talking head-style documentary.

Then he heard about the Rolls Royce. Elvis’ former car was up for grabs at auction.

“I went to the financiers, asking would they be open to expanding the film’s budget to auction this car.”

And then he went on the road.

“It was a much bigger and splashier film.”

Along the way, the notion of the close links between Elvis and the American dream became increasingly clear to Jarecki.

“Everywhere we went [the car] was a pure headturner. People would say ‘let me take a selfie with it’. But then it turned out that people had a profound connection to Elvis.”

There was, he continues, a nostalgic sense of Elvis and what he represents of a bygone era. In the poorest neighbourhoods, and in challenging times, there was a sense that Americans – and the wider world by extension – wanted to be in the promised land. But things hadn’t turned out that way at all.

“Elvis plays a vital role in contemporary life. America’s problems, for which he was the canary in the coalmine, are worse now than when they destroyed him. Capitalism has run amok.”

Jarecki, like some of the best contemporary politicised film-makers, such as Ken Loach and Mike Leigh, can turn the personal into the political, can relate everything back to the struggle and the evils of rampant capitalism and can easily tie in the disillusionment and the dying of the American dream to other territories too, noting its relevance in a post-Brexit world for Brits too.

“In the end he was destroyed, his life is the country’s life, and it went away from authenticity, integrity, to something profit sucking, greed driven and ultimately self-destructive.”

But better still, like Loach and co, Jarecki sees hope too.

“The worst of times brings about the best of times. You see the worst, these incredible bankrupt, raw political animals without a concern for public dignity, only interested in self advancement. There’s also a blowback, the significant social movements born under Donald Trump. Things like #metoo, Black Lives Matter, Colin Kaepernick… We’ve seen steelworkers and teachers on strike, strikes we haven’t seen since Ronald Reagan made them anathema. There’s a real democracy, not the democracy that hangs them out. I see a lot of good happening. We have the best of times arising during the worst of times. The Supreme Court row is an indication of the readiness and non-readiness to enter a new area with respect to human dignity. Are we or are we not going to evolve form the history run by big white men?”

"The King" is now available on DVD.