Review: Mr Pikes – The Story Behind The Ibiza Legend These days Pikes hotel is well and truly back on the international hedonists map – a map that is rumoured only to exist etched onto the inside of an especially skimpy undergarment of indeterminate gender that nobody is quite sure how to wear properly, but I digress. Point being that at the very least you likely know that Harvey spends his summers there, manning the DJ booth on Monday nights in August and September. You probably think that's pretty damn cool, which of course it is. However do you know the story of Pikes and its founder, Tony Pike?

Prior to that, among other things Tony had a pretty ropey childhood of poverty and abuse. He'd been a jockey, joined the navy and settled in Australia. He'd decided to set his mind to being extremely wealthy and living the life of a playboy before inventing something very much like the black plastic menu board with movable letters so beloved of the British cafe, making a very pretty penny in the process. He'd become a successful male model and the face of Winston cigarettes, owned a lot of boats and sailed them all over the place – nearly dying on one occasion. He bought and sold an island, owned a marina on the Cote d’Azur and had been pals with far eastern royalty. Oh, and he'd done a lot of shagging, an awful lot of shagging. 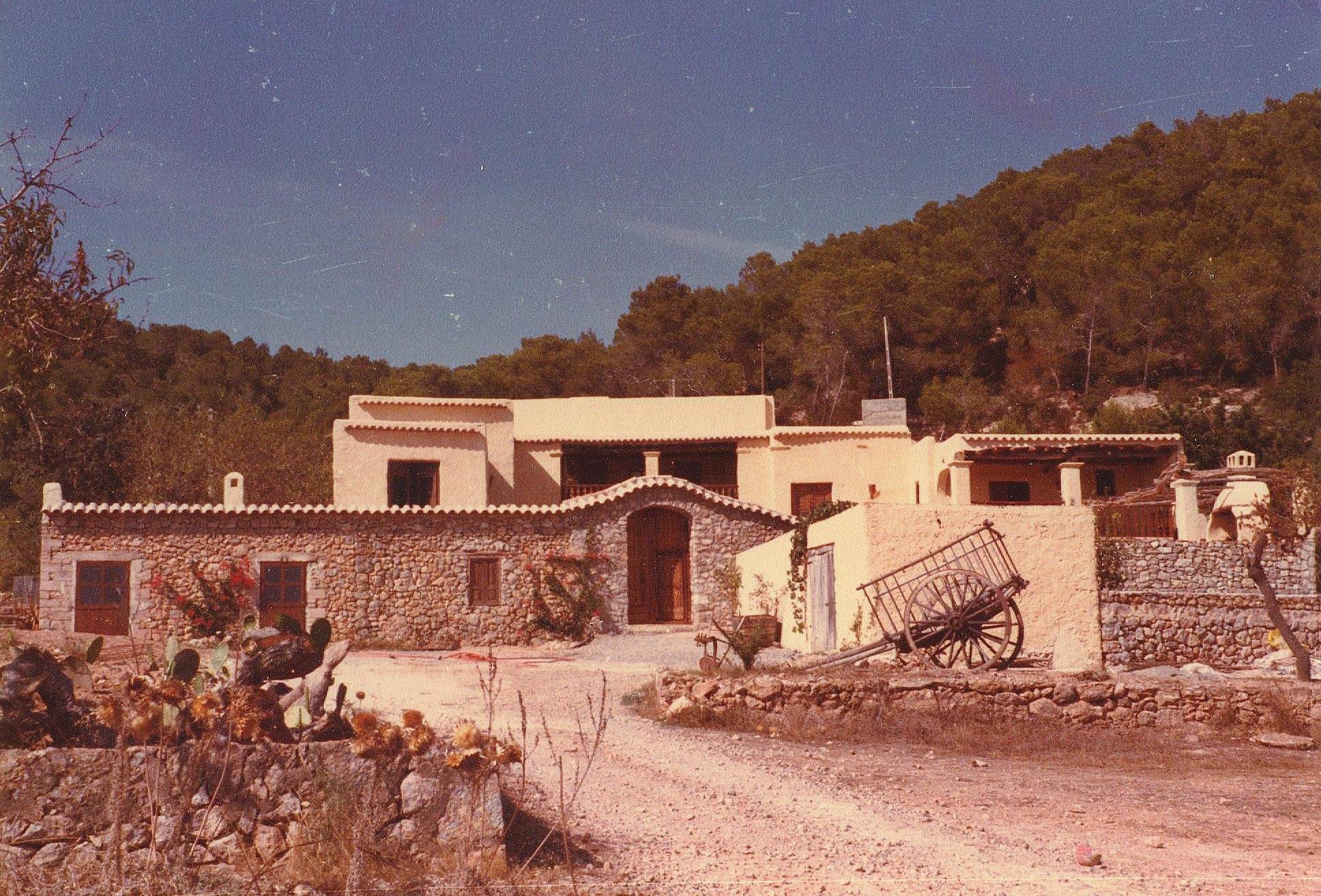 The Pikes years then, were Tony settling down and reigning it in a bit, which is pretty hilarious when you consider that he was still tearing the absolute arse out of it in the VIP room at the back of Ku well into his 60's. Calming things down involved larking about with Freddie Mercury through the ups and downs of Mr Fahrenheit’s later life, beefing with the local Ibicenco plod until Julio Iglesias put a word in and bringing the now ubiquitous Sunseeker yachts to the island for the first time. This resulted in seeing his little finca go ballistic when it was used as the backdrop for Wham’s 'Club Tropicana' video and became the blueprint for the boutique hotel explosion that Studio 54’s Ian Schrager gets the credit for. This all happened amidst being Grace Jones' consort for a year or so, dancing around like a muppet on stage just outwith her spotlight, completely invisible to the audience. Elsewhere he tried it on with Sade and received a stone cold knock back in no uncertain terms and tells a tale of having to stash a completely trollied Kenny Everett in a house round the corner from Ku… Oh, and, you guessed it, a whole load more shagging. 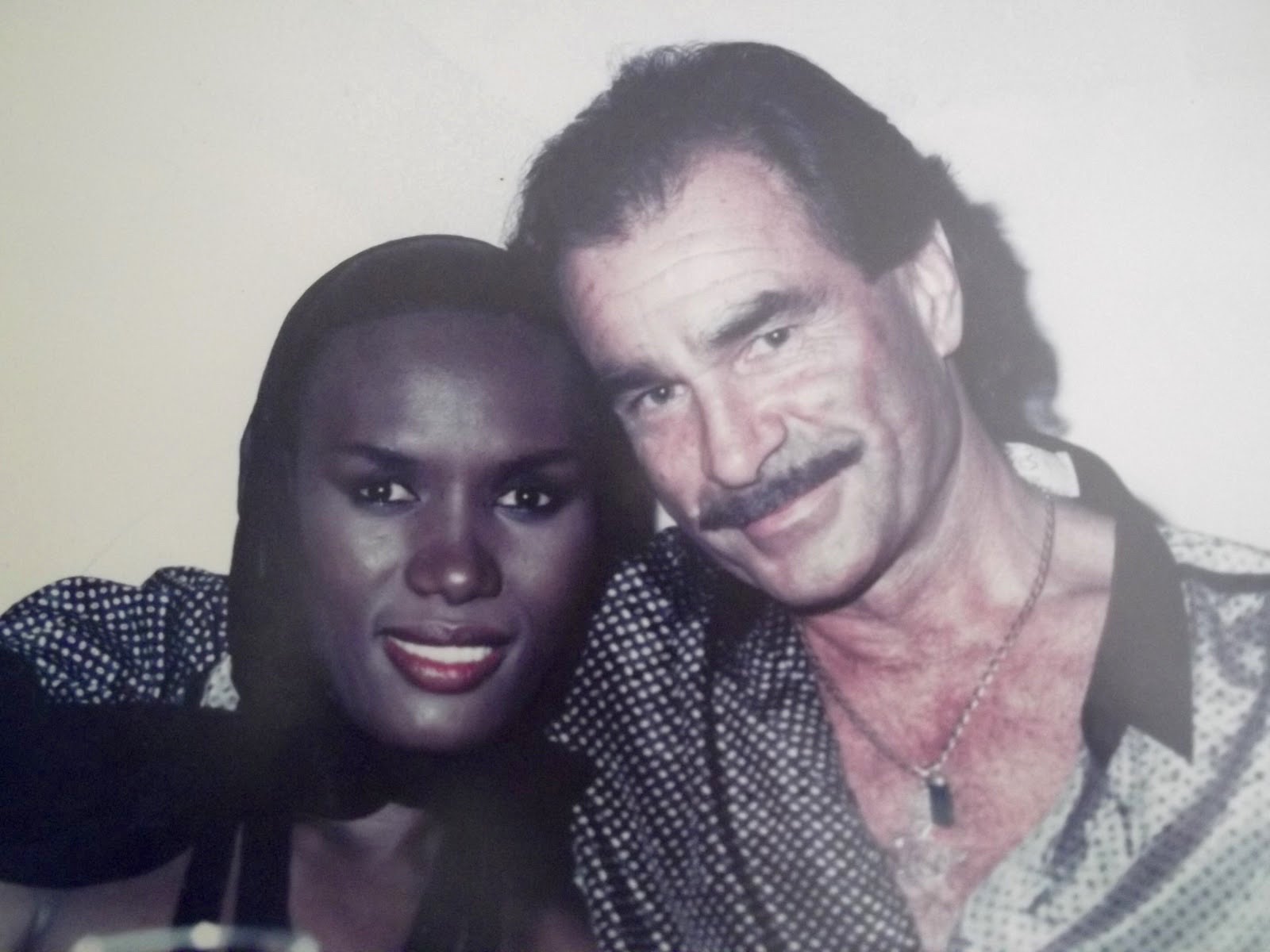 A jubilant sense of joie de vivre alongside a mountain of achievements makes this a very fun read. Just like Ibiza and Pikes the book probably isn’t for everyone… but they might just be missing out.