Life on the road: unpacking the legacy of the Beats
Minute Read Beatniks, The Beats, The Beat generation. For a group of sometimes roguish American writers who reached their literary peak 60 years ago, you'd be forgiven for expecting their ideas and works to have been proven wrong, outdated or simply forgotten in a sepia hue of yesteryear. But, the works of Allen Ginsberg, Jack Kerouac, William. S. Burroughs, Herbert Huncke and Lucas Carr, amongst others, went on to inspire countless generations of musicians, writers, and disaffected youths across the globe. First resonating in America, through their involvement in key battles to overturn censorship, their commitment to free love and spirituality earmark their progressive philosophy. They have, however, had a far-reaching, if less obvious, impact on our desire to travel; their rejection of conventional, sedentary life choices in favour of temporary enclaves of hedonism, chimes well with our 21st Century foreign festival habits. Think about it; an exotic destination, a hub of creativity, a desire for unbridled freedom and a hedonistic refuge far from the restrictive prying eyes of society. 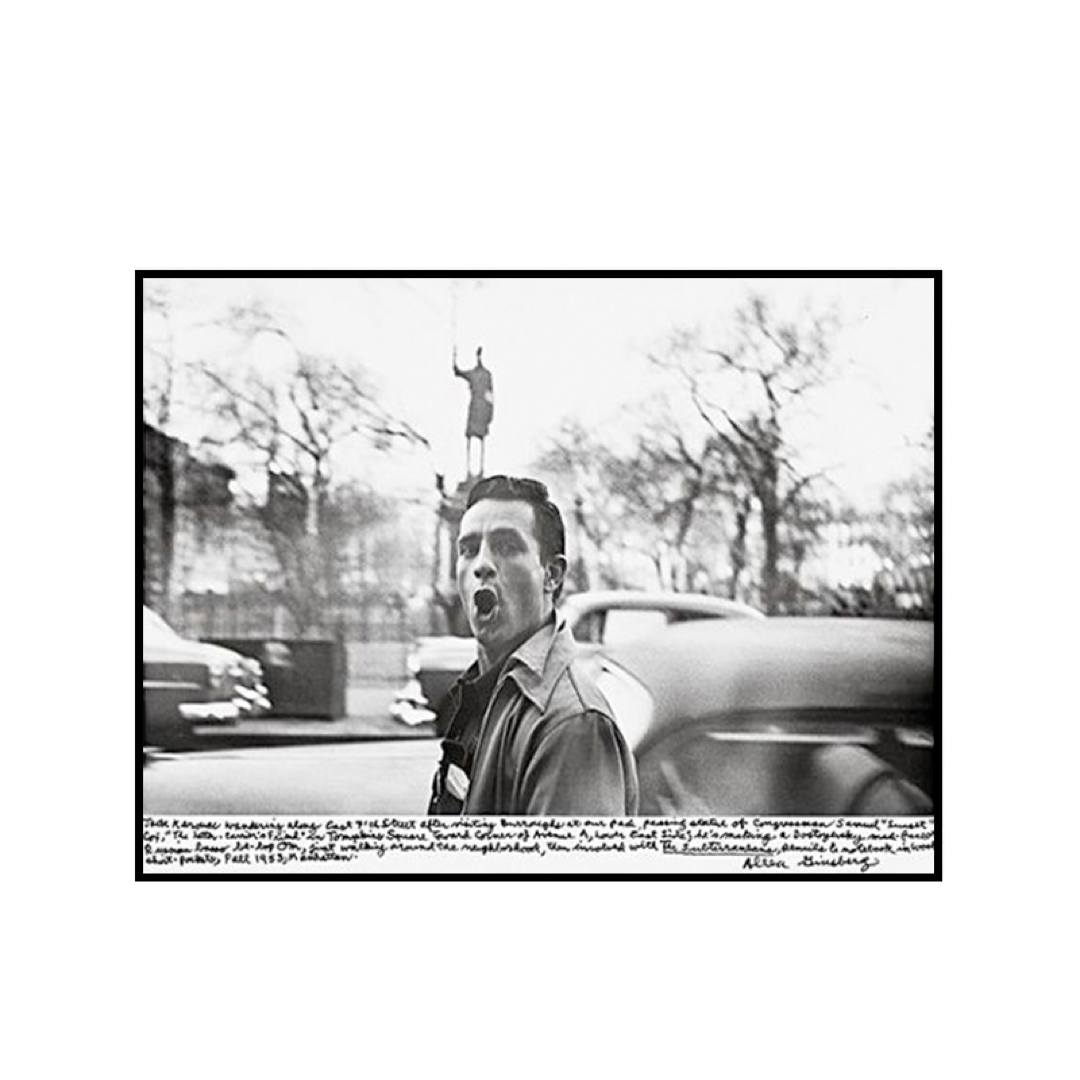 This wanderlust, and thirst for new experiences, championed by the Beats, is a trait that has endured generations. And with the endless opportunities, coming to our fingertips over recent decades, it's no coincidence we’ve seen the blossoming of the international festival. Representing a modern iteration of an age old urge, this impulse to travel is as old as time itself, but resonated strongly in the lives and lifestyles of the Beats. In their unbridled quest for freedom and new horizons, they set out ‘On The Road’, which neatly worked as the title of Jack Kerouac's seminal Beat novel. The tales within challenged literary and societal norms, but also served as a blueprint for countless US road trips by disillusioned youths. Fundamentally, it seems odd that, based within such a bountiful planet, we remain largely confined within the borders of a single nation.  This idea was rejected by the Beats, and their brimming curiosity soon drove them further afield than the American highways could take them, in search of new epicentres of hedonistic revelry.

This quest took a disparate group of Beats to Europe.  Unabashed by cultural differences, they drew upon the newness of their environment, and turned a bit of adversity into opportunity, developing further their ideas and works. The contrast, with the comparatively restrictive 1950s America they left behind, fitted with their nonconformist outlook, and a dilapidated run-down hotel situated in the heart of Paris’ Latin Quarter served as the perfect hub.  Soon after becoming known as the “Beat Hotel”, after its most notable American patrons, the hotel played host to romantic affairs, heated discussions, and much drafting, redrafting and creation of Beat literature.  Although unkempt in appearance, and not giving too much consideration to such things as hot water and clean linen, the Beat Hotel played at least a small part in some of the most important literary and social developments of the late 1950s. The works created there went on to influence The Beatles, The Doors and the American “hippie” movement, as well as inspiring countless youths fuelled by angst and resentment towards conservatism. Paris though, for all its charm, could not contain them either, and their journey eventually took them to Morocco.

Located at first in Tangier, the Beats moved through the souks in search of raconteurs and storytellers to fuel their tales, fresh literary inspiration in a continent ripe for exploration. As Burroughs recalls of his time there “as long as you don’t proceed to robbery, violence, or some form of crude, antisocial behaviour, you can do exactly what you want”. For The Beats it represented a further escape from the rules and expectations of western society. Here, they had the kind freedom they desperately sought, in a destination that afforded them fresh inspiration and stimulus. This desire and longing for finding freedom overseas, emblematic of the Beats, has been down generations since, inspiring swathes of backpackers, road trippers and techno tourists alike. 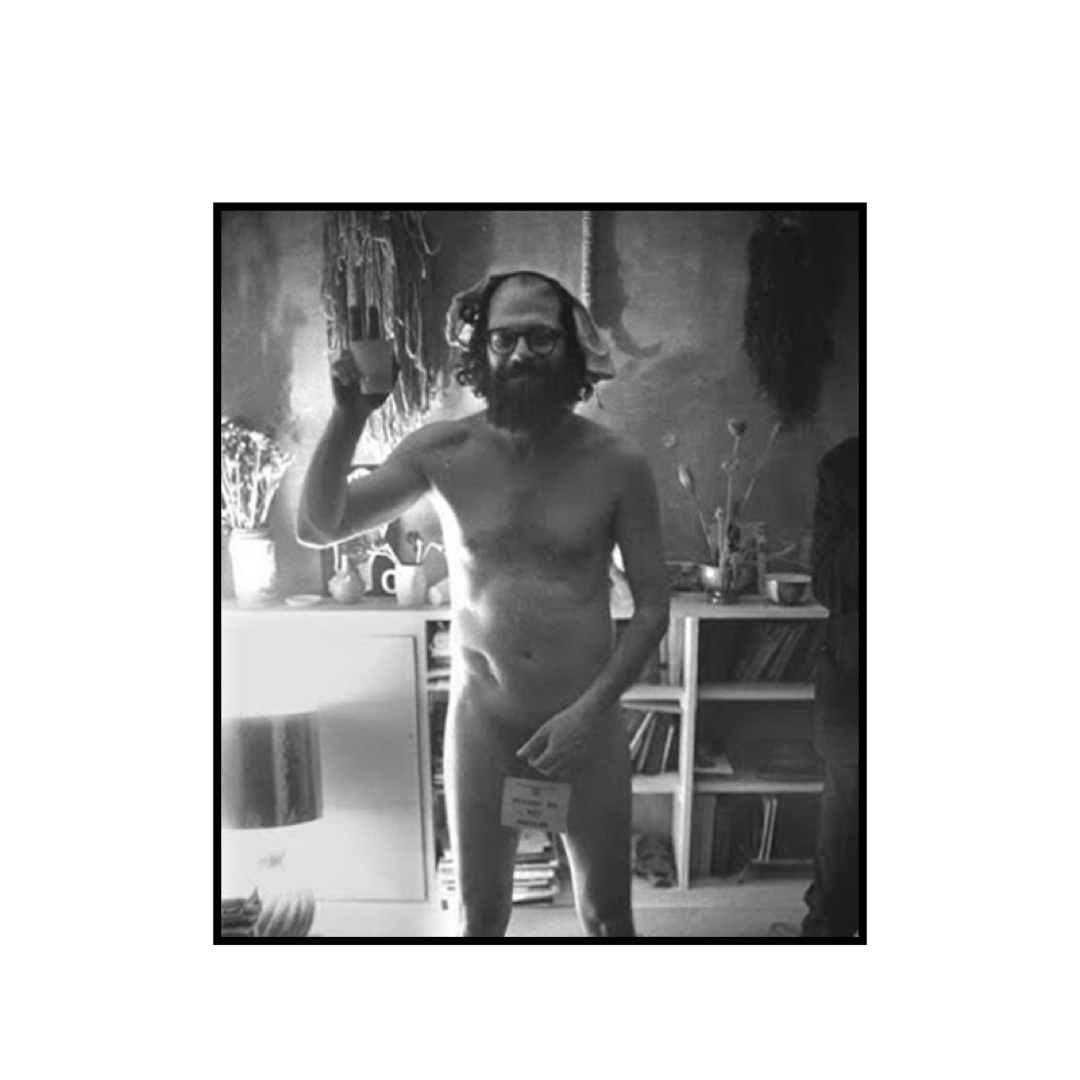 In a reflection on their influence, Ginsberg penned a list of the “essential effects” of the Beat generation, including a dedication of respect for “the land and indigenous people and creatures”.  Marking an ideological rooting of modern day eco-travel, this boundless but curious way of seeing the world lives on.  Launching in Marrakech in March 2019, The Beat Hotel festival looks to champion this spirit, with a programme to pique the hungry minds and open ears of an international audience.  A roster of contemporary and traditional artists including Young Fathers, Hunee, Nabihah Iqbal and sufi trance troupe, the Master Musicians of Joujouka, promise a cross-cultural experience.  In the city, meanwhile, guests can take in a photo tour with cult pattern company Patternity, or just get lost in the densely woven alleys of the medina.

As increasing waves of festival goers look for far flung dancefloor destinations, there's hope this trend towards curious and conscientious travel lives on, where events might just act as portals to the local culture.  With an ever-expanding circuit of domestic festivals vying for space in the UK summer, the allure of warmer climes and cultural enrichment overseas, is hard to resist.

As we prepare to shambly withdraw from Europe, and retreat to our small isle under the guise of sovereignty reclaimed, could there be a better time to hit the road?  The UK may be shrinking into its shell, with politicians guiding us to reclusion, but it’s also a moment to rightfully claim, as the Beats did, what is ours.  So pack your bags, bring your passport and move freely towards the furthest foreign dance floor you can find.  In doing so, you can help make sure the dream of the Beats’ goes on.