Philip Lynott, lead singer of Thin Lizzy, solo artist, was always a mess of contradictions. Born in England, brought up in Dublin and fiercely proud of his Irish ancestry. A mixed race child growing up in a very white environment, rock n roller with a sensitive side, a poet and lyricist who was best known for a more raucous outing. A rocker who hung out with scenesters at the Blitz Club as well as boozing with young upstart punks, a family man who lived the rock n roll lifestyle…

Even now, his place in the pantheon of rock, in the hall of fame, is not entirely clear… As a swathe of Lizzy-related activity lands in 2020, is he a hell-raising rocker or a softly spoken, misunderstood poet? One of the latest features surrounding the release of a comprehensive CD boxset tracing the multinational band’s chequered history concentrates almost solely on the band’s excesses, the heroin and the booze, rather than music.

A new documentary feature film, Phil Lynott: Songs For While I’m Away, might do something towards steering the conversation away from the obvious topics and towards Lynott the musician, writer and singer. The film opens the Doc N Roll Film Festival on November 1st before being released in cinemas around the UK and Ireland. According to director Emer Reynolds, it aims to go beyond the wild man of rock cliches.

“I was a big Lizzy fan,” she says, “I was at their last ever gig. I jumped at the chance when they were finally getting to make the film [about his life]. I didn’t really know much about him apart from what was visible to me – I knew him as a rock star and a legend. I wanted the film to get to know him, to look at the man behind the rock star. We wanted to tell the story that had never been seen, one that had never ben told with this kind of ambition.” 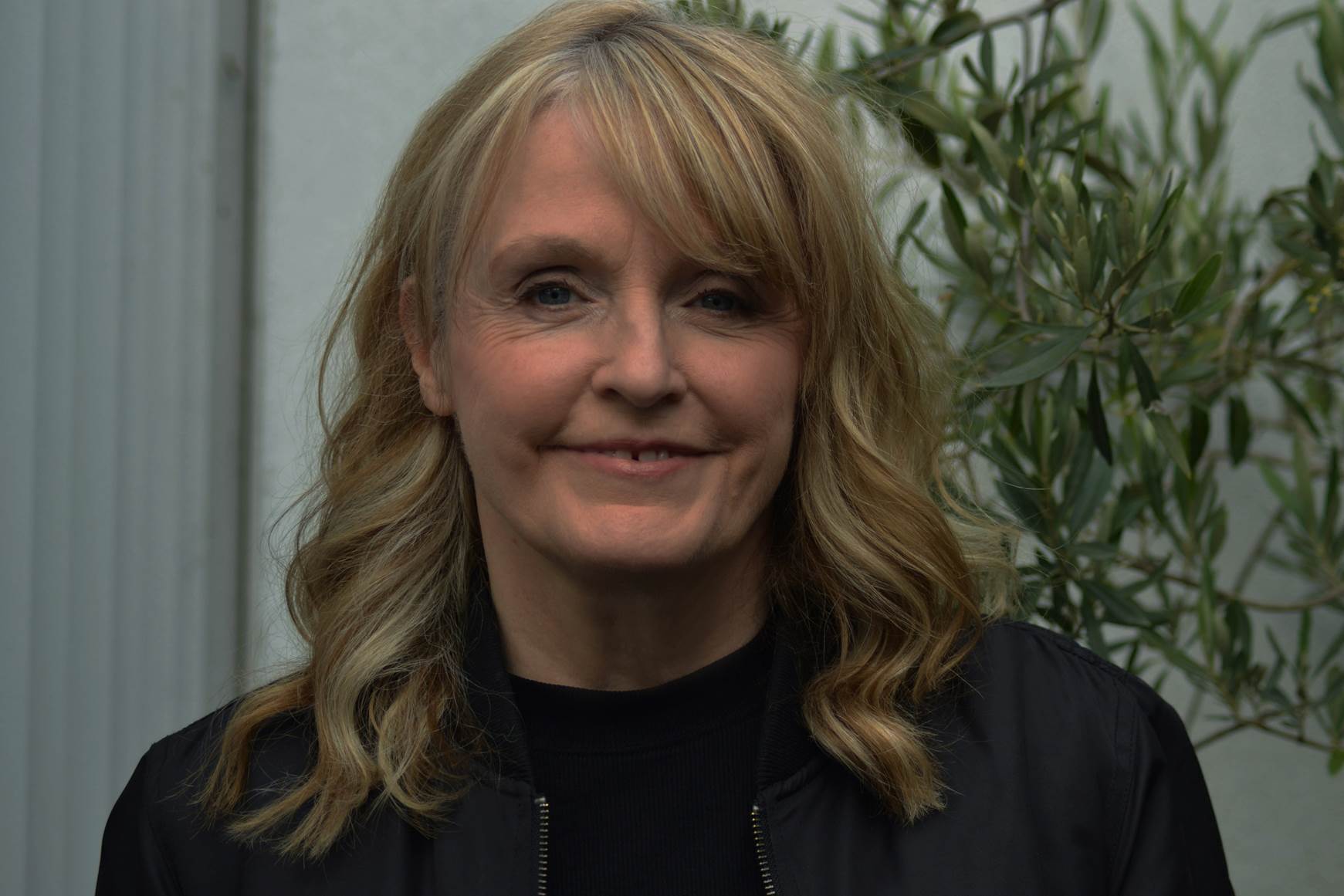 Reynolds says she was keen to eschew the tale about the booze and the smack and look at the other side.

“I wanted to try and tell his story through his songs, it’s almost like a life in song. I’m not against rock documentaries as a genre, but I wanted a more personal portrait, a more poetic portrait, the human side of his life. I wanted to look at the conflict and the challenge between the personal, the private and the rock star. It was extraordinary. He comes from very modest beginnings, he had this working class background, growing up in Dublin, where there were no people of colour, and had this amazing career, he became an icon and superstar.”

Where it succeeds is in presenting a band beyond the big hit – the overused-in-film-trailers-for-sequels The Boys Are Back In Town – and looking at an expansive catalogue. Even though Lynott hated their other biggie – their electric version of traditional Irish folk song Whiskey In The Jar, which has the all-important Norman Jay seal of approval – it paints a different picture of the band.

He experimented with electronics in his solo stuff (penning an old Top Of The Pops theme tune, Yellow Pearl) as well as branding beyond the bluster into more sensitive areas. This writer would recommend Johnny The Fox off the similarly titled album.

“There is this musical journey in the film,” says Reynolds.

“They’re known for The Boys Are Back in Town, with its big noisy guitars, but when you listen to his voice throughout his life there’s an awful lot of different influences  There’s pure poetry in the early music, the acoustic guitars you might hear later and in his solo stuff. He was interested in other genres and and punk ideas, he was inquisitive.”

The film is at its most touching when Lynott’s daughters, Sarah and Kathleen, discuss their father and his legacy. Reynolds earned their trust over a period of time, her ideas and keenness to avoid the well-worn path of rock n roll’s destructive nature helping. Lynott penned some of his most tender songs about his daughters, their conversations making for tender moments.

“We said we weren’t going to go on some kind of salacious tabloid documentary track, I wasn’t interested in a tabloidisation of the story, I wanted them to trust me.They were very young when he died, their memories are so fragile, it’s so moving and they’re so proud of their father.”

The film is niw finished, it’s set to arrive in cinemas.

“It’s a very very strange time trying to get a film out in the world,” laughs Reynolds. The director is keen to push the big screen element.

“There have been various versions [of the Lynott and Lizzy story], but a lot of this has not really been seen before, certainly not on the cinema screen. I had waxed lyrical on the wasted hours of my teenage years arguing about the best Lizzy song of all time.”

What is Emer’s favourite Thin Lizzy song then?

“It changes every day,” she laughs.

“But all my favourites are in the film, especially Dear Heart and Running Back.”

Phil Lynott: Songs For While I’m Away will screen as the Doc N Roll Festival curtain raiser on November 1 at the Alexandra Palace Theatre, North London for more details see HERE alongside the rest of the festivals programme. The film is also screening around the country see HERE for venues.