A Toke On Optimism…
Minute Read

A Toke On Optimism… “It was very important for me not to move out in that period and experience this change/shift… it’s a relationship one develops with the city. You can’t just walk out when things get tough… you gotta stay, observe, study the situation and become part of the healing process. In sickness and in health as they say, right?’” – ‘The Curly Monster’

Recent conversations surrounding the state of London’s nightlife have become intoxicated by anger and despair. While these emotions are useful in the reactionary fight against the tightening of venue restrictions, they simultaneously risk distracting us from all those who continue to take risks and push the music scene in new, innovative directions. The number of illegal raves in the capital has doubled, however praise is amiss due to an overwhelming number of reports suggesting that the capital’s nightlife is perhaps ‘over’ or even ‘dead’.

History serves as a reminder, counter-culture and electronic music has always been reactionary to the hardline policies under the reign of the ‘Iron Lady’ during the eighties. Oppression quickly led to the evolution of acid-house, garage, hardcore and jungle – a scene that was inherently counter-hegemonic through the characterisation of everything Thatcherism opposed.

While the road ahead might be long before somewhere like Fabric is recognised as an institution of ‘high culture’ (similar to Berghain’s recognition in 2016), London’s underground scene remains bright, as demonstrated by the waves of new venues that are opening, coupled with the recent influx of illegal parties happening – there’s a lot to take comfort in. 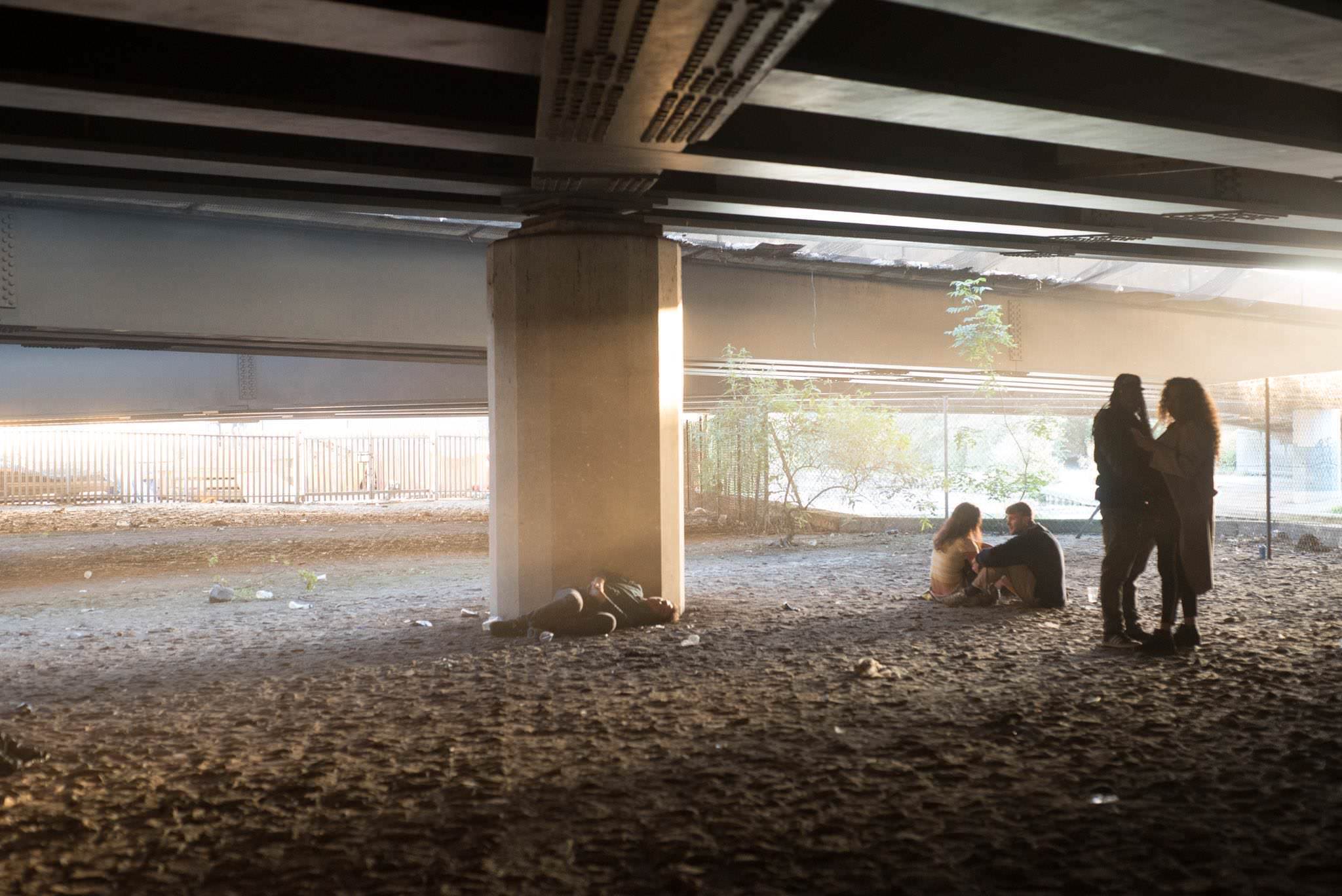 You’d presume Londoner’s would be numb to Hackney Council’s recent decision to impose curfews on all new venues, but no, the war which has been raging against club culture (often blanketed by the war on drugs) over recent years should have taught us one thing by now: the city is tough & resilient.

Defying all odds, new venues are appearing across London and the recent germination shows no sign of stopping. In the past year alone, new club spaces like Grow and The Cause, have opened their doors, teasing at what Tottenham has to offer for London’s nightlife. With the recent opening of London’s very own 24-hour club, Fold, there is a clear message here that amongst all the negativity, people are still prepared to take risks in opening venues despite the inevitable challenges. This kind of attitude and resilience explains why London is, and continues to be an epicentre of both counter-culture and underground music.

Let’s be clear, I’m not by any means suggesting that the status quo is something to celebrate or that we should appease any unwanted restriction, nor do I disagree with people who display a great deal of distrust and anger towards politicians and local authorities in what feels like a failed attempt at safeguarding nightlife. There’s a lot to be angry about.

The nonsensical ruling by Hackney Council, for example, to impose weekday and weekend curfews on all new venues warrants a considerable reaction, and ultimately reeks of a wider, much larger struggle that London has been involved in for many years.

Mayor of Hackney, Philip Glanville, justifies the recent decision as a ‘response’ to the growing pressure of Hackney’s nightlife on the surrounding community – financially and socially. Mr. Glanville’s claim that he’s acting in the best interest of the typical working man and woman is questionable. Our attention only needs to be directed to a recently conducted poll which showed 84% of Hackney’s residents voted against the decision, so who were the intended beneficiaries?

The political discourse which continues to dictate nightlife on de jure level appears to be the enemy.

With this in mind though, Mr. Glanville’s recent decision fails to even emerge as a shock. We only have to cast our minds back to when Shoreditch’s Plastic People hosted their last dance in 2015, when Dance Tunnel decided to close in 2016 (due to the ‘licensing climate in Hackney’) and when Fabric was controversially forced to briefly close its doors later that year. Each one of these episodes induced and continue to induce a similar heartbreak, leaving a long-lasting tremor for those involved.

On the surface of it, these seemingly bleak events set a gloomy precedent and portray what feels like an uphill battle.

However, it is paramount that we do not find ourselves trapped in a state of constant mourn over these once-loved venues, nor is it a time to pull out the nostalgia goggles from our back pockets and obsess over how London ‘once looked’. A reflection often voiced amidst a turbulent time for club culture.

However, while these types of conversations offer little comfort at a particularly turbulent time, they also fail to recognise the innovative and exciting endeavours happening at the core of London’s ‘scene’. A doubling of illegal raves over the last year is an inevitable reaction to the ‘steep decline’ in the number of clubs in the city.

Not only does the reappropriation of these types of spaces and buildings signal the resistance of those who feel dissatisfied, it also serves as a reminder that despite all the imperfections of London’s nightlife scene, there is a large contingency who are brave enough to carry on taking risks.

I spoke to Miro ‘SundayMusiq’, one of the founders of Hackney-based Netil Radio, along with a prominent figure within the illegal party scene. For obvious reasons we both agreed that concealing the latter’s identity was imperative to his own and his party’s peace of mind, which is why he chose to be referred as the ‘Curly Monster’, and for his party to be referred to as ‘C¬“ ̊|~6’.

Founding member of the Hackney based-station, Netil Radio, Miro ‘SundayMusiq’, is somebody who has been both an observer and a participant in the type of change just described. One of the biggest challenges, according to the Hackney-based DJ, was posed by the 2012 Olympics, through the obvious pressures they placed on the East London community. Developments, rehousing, and gentrification, were all responsible for mounting significant pressure on the culture that was flowering in and around Shoreditch.

Curly Monster too tells me a similar story. He describes how from around 2012, it was a tough time to be throwing parties, and for the city more generally. However, for somebody with a clear ‘glass half full’ approach, this is merely a hurdle for him to overcome:

“London is the most experimental city for me… Just when you think its all over it hits you with a surprise and you realise while you were planning your next move to a place where you thought the vibe moved on…that very vibe and energy got reborn right by your doorstep through hardworking people who didn’t lose faith in their beloved city.”

He eloquently compares the events with the process of life and death. Maybe, he explains, this was all necessary before the resurrection of something bigger.

But frustratingly, again, politics meant that the once exciting reign of Shoreditch was coming to an end – Hackney Wick seemed like the next logical step. Here, the disused warehouses coupled with a relatively open-minded town council paved way the perfect conditions for nightlife culture to blossom. Miro explained to me that it was at this point where he began to realise that the spirit of London could not be so easily dampened.

“When something closed, something always came up as a response…”

The battles and fights that have ensued over the years are by no means new and unfamiliar, but to a younger generation, perhaps…

Fast-forward to May 2017, Miro is involved in a new and exciting project that many now know of as Hackney-based Netil Radio. Recently celebrating their one-year anniversary, Netil Radio ‘fills a gap in the market’ as it were, through the way their carefully selected curation focusses on showcasing the local talent from the London scene, rather than airing the biggest and best DJs in town. 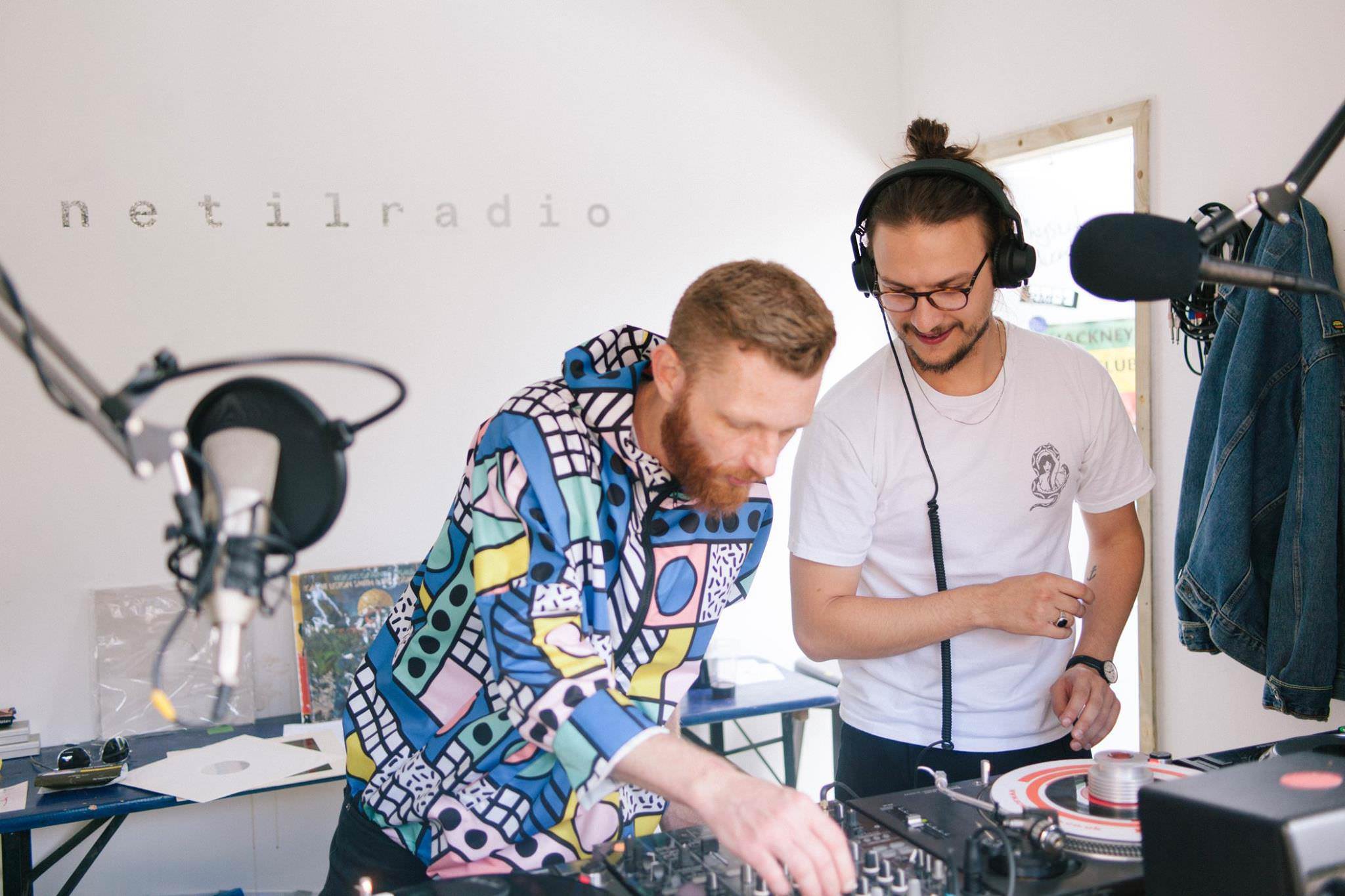 For an up-and-coming radio station such as Netil Radio, Miro explains that his position in Hackney is comfortable through a firmly secured relationship with his neighbours and Hackney Council, one that he prides himself on.

Talking to Curly Monster, he tells me that he and his collective found themselves throwing forest raves out of necessity in 2015 because there were literally no venues left that interested them. Adopting the ethos that ‘C¬“ ̊|~6’ should serve as a space which offers all the ‘tribes’ of London ‘to swing shoulder to shoulder’, on a dance floor with no concern for age, nationality or sexuality. Through this philosophy, and through an unconditional love Curly Monster has for the city of London, he tells me that now more than ever, he feels encouraged to take on more and more risks as a necessity to not compromise on the the vision he projected through his party. 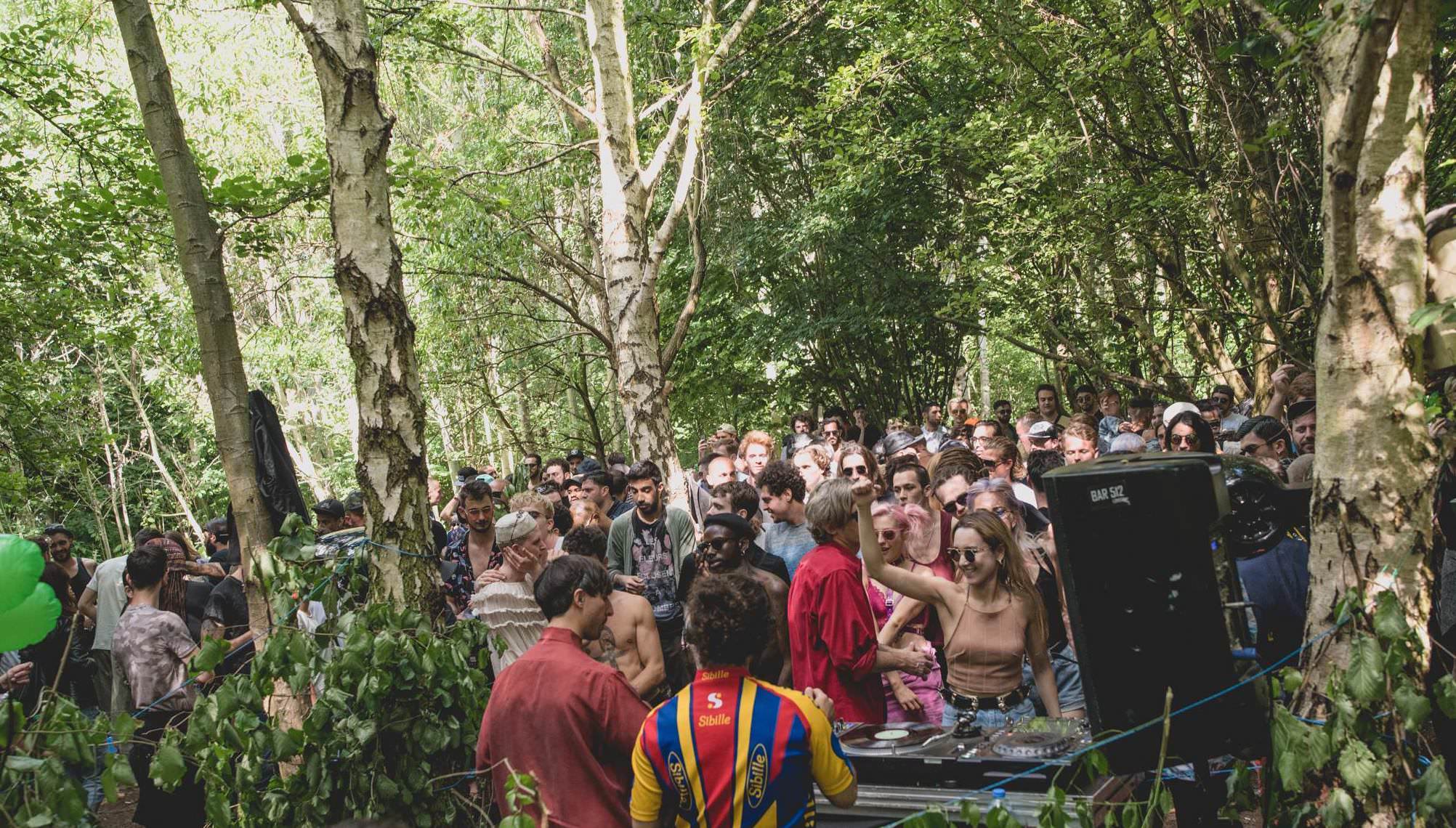 If we’re to learn anything from this, it’s that we should hold back from forming strong attachments with any venues or parties, or becoming particularly comfortable with the state of London’s nightlife, and instead be ready to embrace anything this city has to throw at us. After all, isn’t London’s volatility a feature that we’ve all fallen in love with?

“In London you do not always get ‘the magic juice’ handed to you on a plate, but you’re able to create your own recipe, and boil your very own DIY juice. This city gives you all the elements and possibilities for that, you just have to put it together and adjust the parameters in a way that can work for what you are trying to create. It takes time before one finds the right balance between each ingredient. It’s a work in progress, organic and a raw experiment which comes in fruition on the fly through trial and error.” – ‘The Curly Monster’