Wireless Nights Prom With Jarvis Cocker: A Voyage Into The Deep Unconscious

Last Thursday I had the pleasure of attending Jarvis Cocker’s Wireless Nights late night BBC prom edition at the Royal Albert Hall. I’m not a regular prom attendee, or indeed any classical music concert attendee, but I know all the classical music greatest hits and I like Pulp so I found myself pretty excited for the night ahead. We had unbelievably good seats to the left of the orchestra in the stalls (the bottom tier of seats, for plebs who don’t know) and were at times VERY CLOSE to the lead singer of Pulp.

The night was themed on Carl Jung’s theory where entering the shared dream world of the collective unconscious was comparable to a voyage into the deep. The ocean and its inhabitants, Cocker later informed us, were also common tropes in the dreams of sleepers the world over. And thus we were swept, gently at first, into a marine world by the lush strings of the BBC’s Philharmonic Orchestra.

It was then that Jarvis emerged on an enormous bed from a trapdoor in the centre of the arena (the bit where people stand up in front of the stage). He proceeded with some pretty naff banter (I never realised how bad his jokes were before) but presented an incredibly curated show, kicking off with the gentle and magical Sailing By by Ronald Binge. Otherwise known as the late night BBC4 Shipping Forecast theme, it’s a piece of music that sounds like a lovely old granddad telling you a bedtime story. 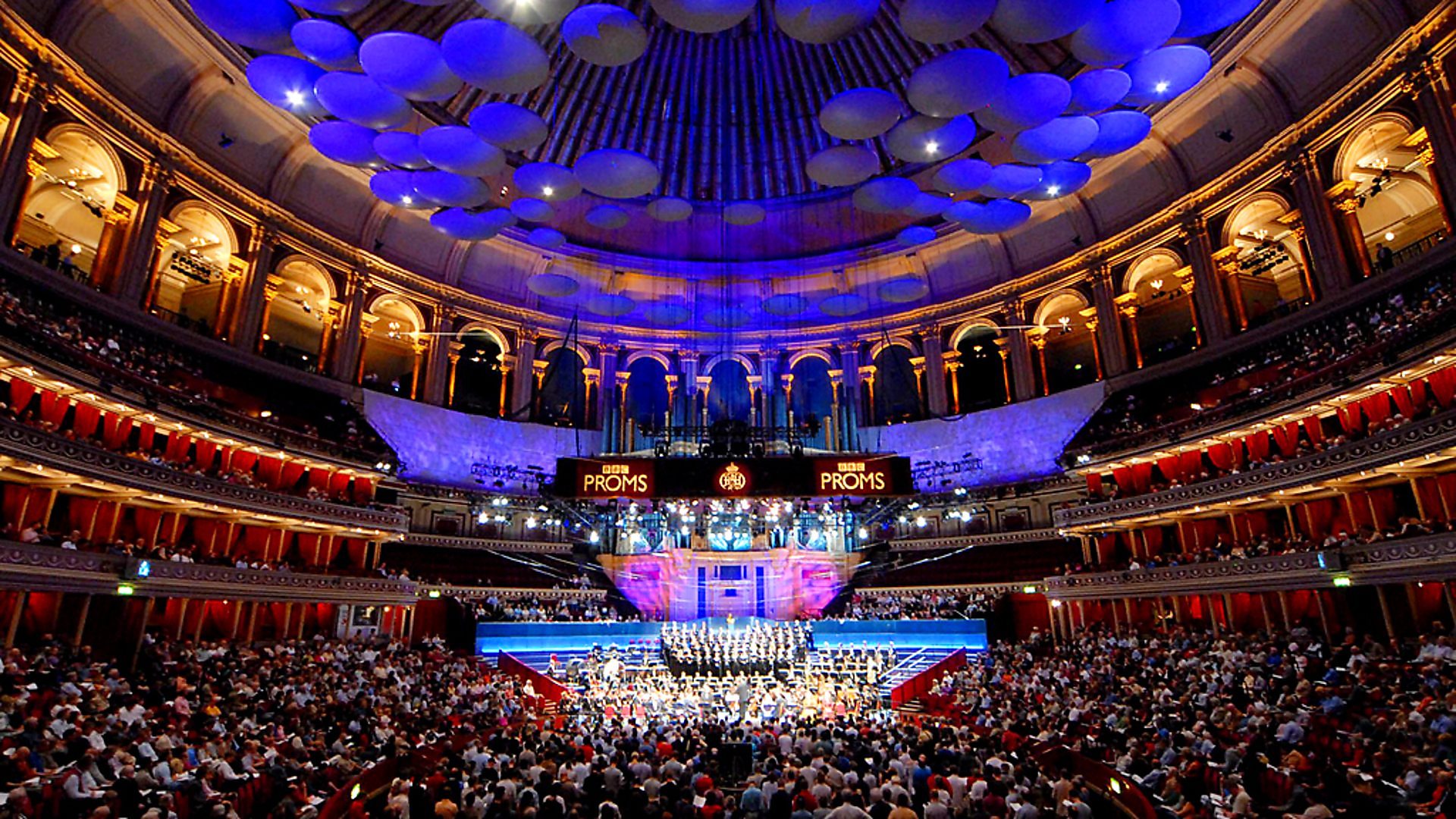 Throughout the show we heard a number of stories fragmented and fitted in around pieces of aquatic-themed music. The two that struck me the most were the terrifying account of two men who were swept away from the mothership they were moored to in a small submersible and the memoir of a free diver who told us what it was like to swim with fish and completely forget about the need to breathe.

The two men in the submarine leant a fantastic and horrifying imagery to set music to. To begin with, some sombre organ music by Bach illustrated calmer times onboard the vessel whereas later – as they plunged deep into the freezing and bottomless atlantic ocean – the Flying Dutchman overture by Richard Wagner dramatically accompanied their frightening descent. While Sam, the free diver, swam with fishes, the glittering Aquarium piece from Saint-Saëns’ The Carnival of the Animals soundtracked her otherworldly experience.

I actually never wanted the show to end as each piece was so enthralling and each story so vivid. Lights were used in the auditorium to perfection, plunging us into an underwater dreamscape, and friendly fishes swam in a lightbox behind the orchestra. Which leads me to say, without wanting to be all pretentious and such, that this concert of mostly romantic or classical pieces played by the BBC Philharmonic was one of the nicest (yes, nicest) shows I have ever attended. Orchestral music is so different to what I normally listen to – it paints pictures and sweeps up your heartstrings with constantly fluctuating dynamics. My dad spent all my childhood taking us to concerts to try and get my sister and I interested in classical music and now, thanks to Jarvis, I think I’m finally getting it.