There’s been a bright spotlight on The Netherlands and electronic music over the last couple of years. From Dekmantel and Red Light Radio to De School and Rush Hour, its seems that Amsterdam’s hyped contribution rightly deserves the attention it's been getting on a global scale. But make the journey south along the coast though and there's something really exciting bubbling up in The Hague.

Just a jump from both Amsterdam and Rotterdam but with a real sense of purpose to do things their own way, a case in point is most of excellent 'The Crave Festival', a weekend of happenings that kicked off with a party at the 190 cap Het Magazijn – Den Haag’s breeding ground for new talent – and ending with a beach party soundtracked by Palms Trax all night on the Sunday night. Both these bookended the main event, a 4 stage 5000 capacity festival in Zuiderpark, the inner city’s biggest green space and something of a coup to host in surroundings. Essentially something like this would never be allowed to happen in London – our increasingly antiquated benchmark for events of this scale. The site itself nestled snuggly aside a small lake and amongst a woodland, with every stage accessible within a few minutes walk of each other. It made for an exceptionally easy experience and contributed to the overall uncomplicated feel of Saturday's proceedings. 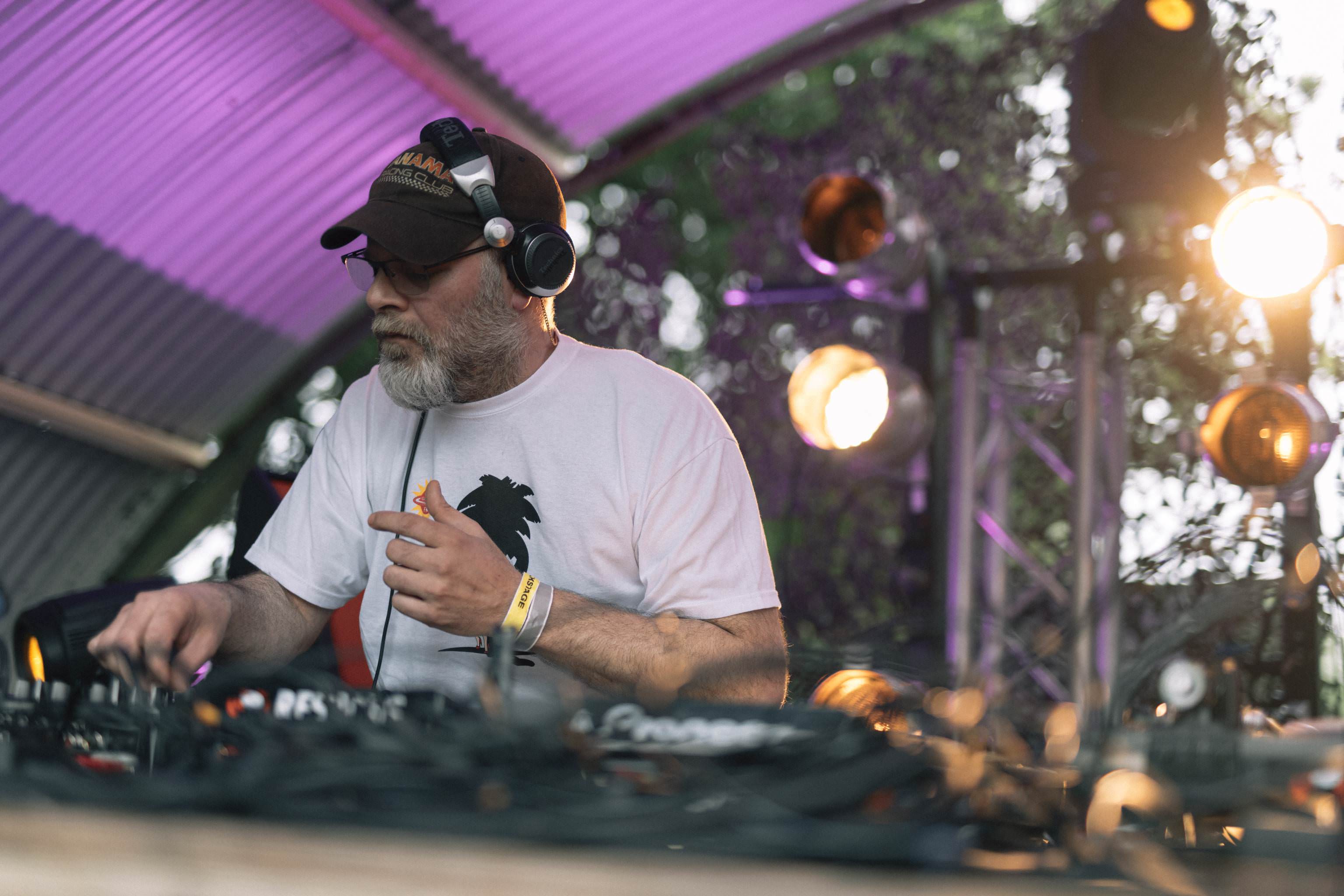 The line-up drew from a diverse pool of artists, with a range of new talent and more established acts, sitting perfectly alongside a nod to The Hague’s heritage; the Intergalactic FM Stage played host to the likes of DJ TLR and Beverley Hills 303808. Highlights included the early afternoon genre hopping Skee Mask on the main stage, mixing breaks, techno and an odd edit of the Cha Cha Slide (although you can do what you like when you've put out the best album of the year so far), followed up a by an effortless masterclass from Aurora Halal. Egyptian Lover meanwhile brought his always on point machine funk and call and response to proceedings on the second stage whilst half of R$N snuck out to buy tabs.

The organisers didn’t take the easy route when putting together the line-up. Bigger names that ultimately guarantee ticket sales were eschewed in favour of exactly who they wanted to book. There was an even spread throughout the day – "we progammed Levon Vincent in the middle of the day as we felt that's when people would respond best to him" – ensuring the quality didn’t falter throughout the day. Both Sotofett and the Hessle Audio Trio were given 4 hour closing slots, giving them an opportunity to really stretch their legs, which again is something you don’t see too much at other day long raves. 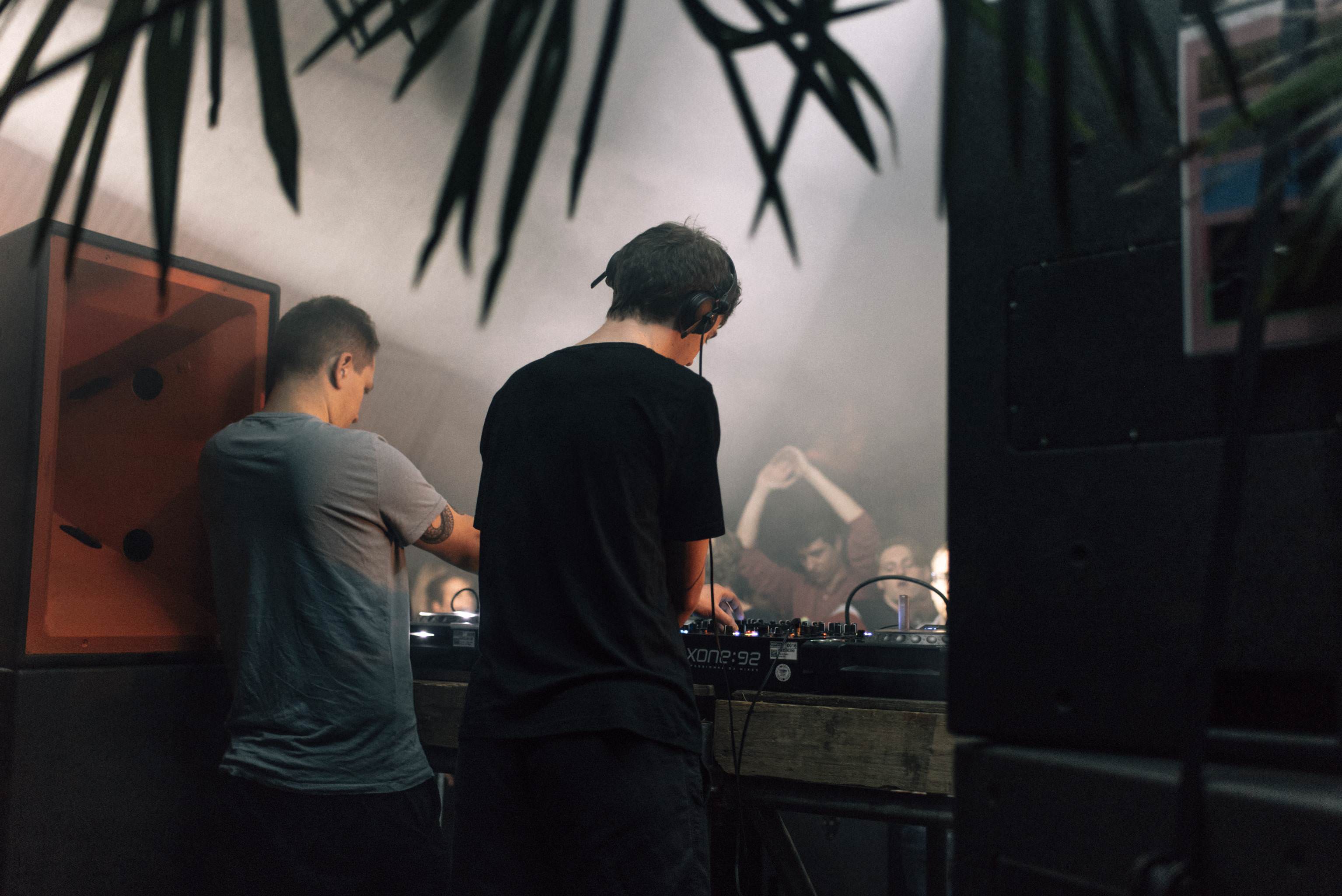 The biggest thing that resonated with us though was the genuine community feel the whole thing had: this wasn’t a party thrown for any other reason except to do something 'for The Hague'. The crowd was a real kaleidoscope, and as cliched as it sounds the whole thing had a family feel to it, quite literally at some points as we met parents of the organisers mingling around throughout the day.

Outside, across the pond the park community danced on in agreement too.

Into the night on the Saturday and both the city's biggest club PIP and Het Magazeijn play host to a maze of wind downs to take us into the night and on into Sunday with the former club winding up at 11am.

Unpolished in parts but that just added to the charm. There’s something cooking in The Hague marching to the sound of its own beat and all the better for it.. The Crave and the team behind it are an amazing bunch of people and they deserve to celebrated. This will not be the last time we touch down here… 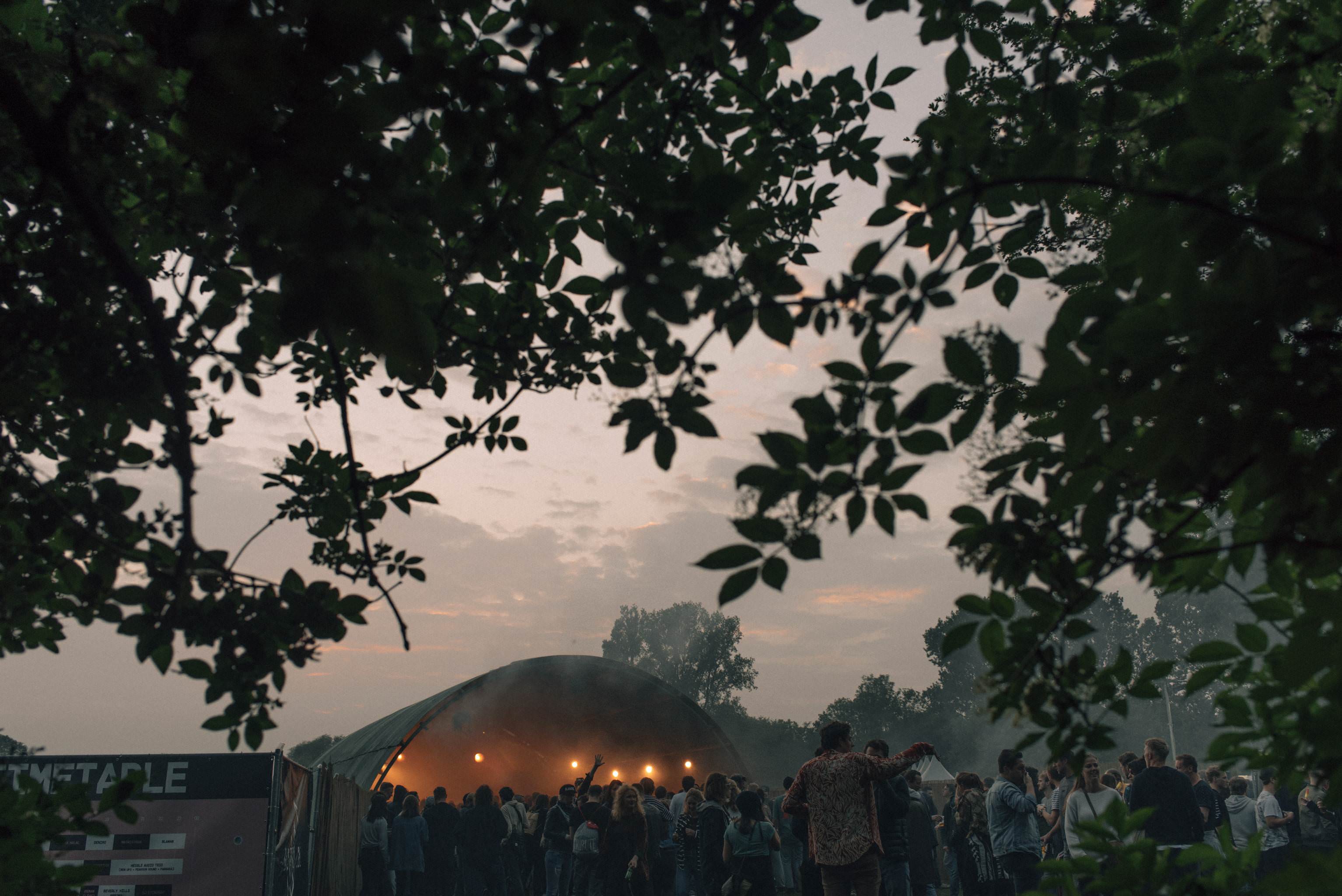