Flying southwards. The view below barely alters as the Italian mainland tapers and suddenly becomes the vast, populous island of Sicily. However, in the 80km of sea that follow, great changes occur. The archipelago of Malta appears, isolated in the middle of the Mediterranean, the coastline of its three main islands easily traceable by the eye as the plane swings round to land at Malta International Airport on the southernmost. Just before it does, spotlights stream into the sky from a nearby, inland location. Could it be festivities connected to Malta's gay pride, also culminating this weekend? Something about the heavy use of purple and the pulse of the lights suggest otherwise.

Nearing the site by car suspicions are proved correct. The glow of purple still surrounds the main Fortress stage of Glitch Festival, before it reveals some 3000 or so people dancing to the techno/house of Maltese DJ Manthrax who is ably warming up the crowd before Recondite unleashes an expansive live set upon the crowd.

It's a warm and slightly humid evening, the second week of September. Malta, which has not experienced rain in around six months, is so far proving to hold the perfect weather for a late summer outdoor festival. The music itself cools once Jon Hopkins takes to the stage. Melodic and trippy, when the crescendo of his DJ set hits its pacey techno peak it is heralded by smoke cannons firing from the stage front as two drones buzz above, capturing the moment and ecstatic crowd response on camera.

Maceo Plex follows. He's perhaps the most eagerly anticipated DJ here among the 60% Maltese, 40% travellers attending. Although only in its sophomore year, numbers of the latter have grown for this edition; the festival has become the country's premier electronic music event within a highly developed club scene which competes year round for the attentions of the almost half million permanent residents. It's no surprise therefore to see Plex thrilling the audience, but with Glitch's three smaller stages opening midway through it's time for a change of scenery. 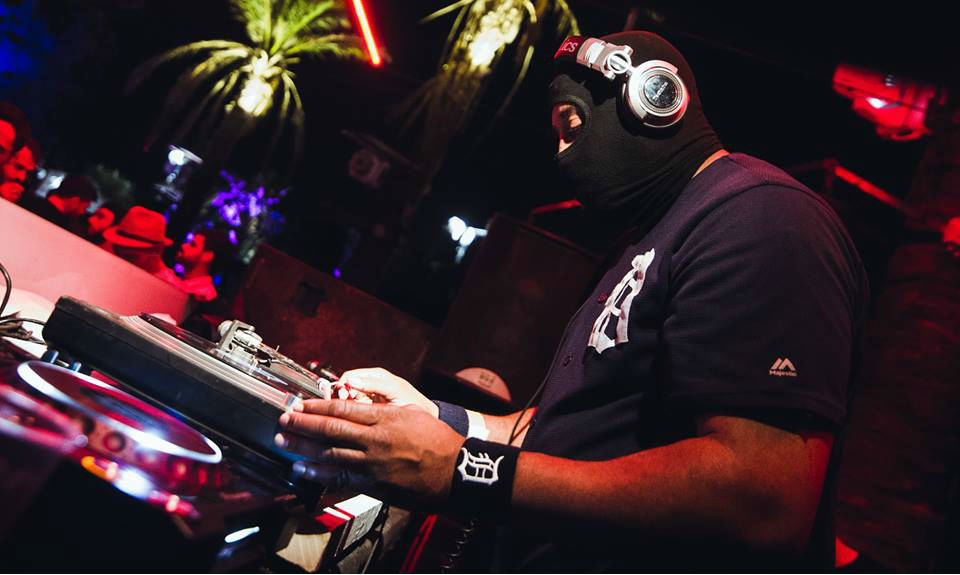 The remainder of the event space is a complex of bars and clubs towards the rear of the Fortress audience and looks to be geared towards a more commercial soundtrack in its regular use. The trees which surround the outdoor Cosmic Stage lend an isolation and tropical feel to this wonderful dancing area. With the audience already primed by its 1am opening, Maltese DJ Cain's set preceding Blawan is not so much a warm up as it is a gear change to full on muscular techno, the two DJs welcomely displaying more choppy technical skills enabled by the smaller arena.

While elsewhere local DJs play on a rooftop area complete with swimming pool, over on the Hydro stage (also outdoors) the last 30 minutes of Maltese DJ Kerg's set that we catch sticks to electro in preparation for Detroit's DJ Stingray. Stingray promptly purges the breaks sound from the floor, opening with a good 20 minutes of techno that, in its adherence to the sounds of his hometown, holds a distinct and inherent old school authenticity in comparison to the techno elsewhere.

On Friday, the mother of all storms breaks the island's drought, the rain and wind so forceful the festival's second day is delayed and plans are hurriedly made to move the event into the complex's indoor venues. Thankfully the storm disappears as quickly as it arrives and, with an altered running order, proceedings return to their originally planned stages where the thirsty earth has absorbed almost all of the torrents.

Palms Trax plays a blinder of a set on The Cosmic Stage, bold with melody and displaying an awareness of vintage house and disco difficult to countenance considering his relatively young years. Playing to a dedicated and delighted audience, it's a shame that a third of them disappear as soon as Mr G opens on the main stage. But, as the veteran producer proceeds to play one of the festival's best sets on this, his Maltese debut, it's perhaps understandable. His rootsy tech house frame is peppered with vocal samples previously absent from Glitch's soundtrack and he laps up the attentions of an adulating audience. Both are clearly loving the moment. 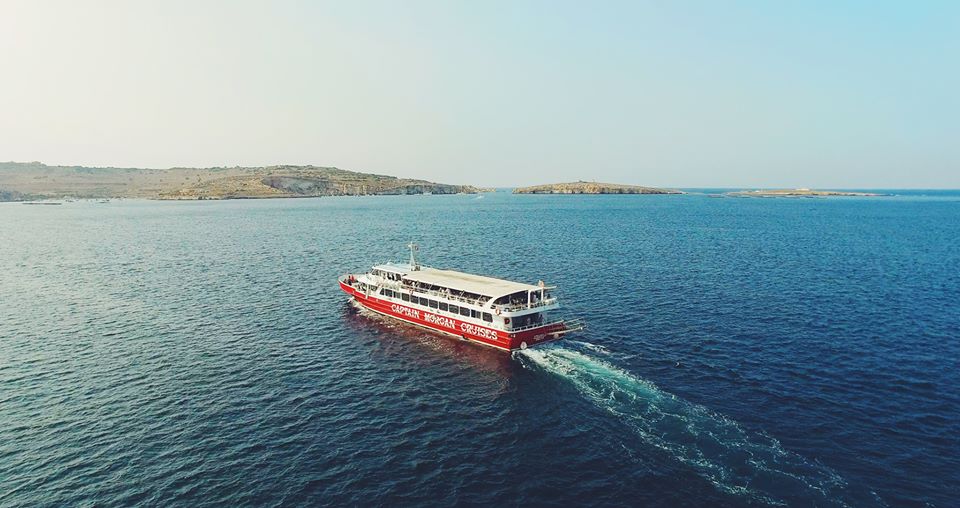 A commitment to Palms Trax means we miss Legowelt on the main stage prior to Mr G, but we do catch headliners Ben Klock and Marcel Dettman there. Klock's set is the functional, funky sort you might have heard at any of the previous few summers' festivals. It displays a lack of melody that makes us pine for a Model 500 synth line, a growling Reese bass or the extraterrestrial strings of Detroit. Yes, it's complaining techno grandad time. But, what Klock plays is modern techno. The crowd love it.

Dettmann is way more pleasing to the ears, his sounds more varied immediately and throughout, displaying a far broader range of rhythms and music, in parts referencing house music much more closely. He is similarly well received, but battered into techno submission we forgo the likes of Dax J, VRIL and Jupiter Jax who play later sets, although a friend later informs us that DJ Seinfeld's poolside appearance was a wild excursion taking in trance hits and Detroit classics. Sounds like a raver's wedding that joyously got out of hand.

Saturday's farewell boat trip offers several hundred festival goers chance to soak up the sun that reappears with force. Jupiter Jax, a Maltese currently residing in Berlin, plays live, his newer productions sounding more confident even than the enjoyable albums he's already released on Los Angeles imprint 100% Silk. DJ Seinfeld follows and plays a more linear set to the one previously described to us but with its heavy disco slant it is no less joyous, perfectly lifting the atmosphere on this afternoon cruise. Space Dimension Controller follows, looking quite reserved and collected considering he's not slept since last night's gig.

After a wobbly start he drops into some acid house and it's typically a crowd pleaser. From there he branches out into old school hardcore, Aphex Twin's glorious sounding 'Meltphace' and some vintage drum and bass including Omni Trio. A Balearic section that follows dips with Men Without Hats 'The Safety Dance' but recovers in extreme elation with 'Kyrie' by Mr Mister, 'Africa' by Toto and 'Radio Gaga', the rabble rousing curtailed by the Balearic step too far of Phil Collins's 'In The Air Tonight'. Despite going overboard on occasion, it's a fittingly jubilant end to one of the most enjoyable and final festivals of this European summer.