This year, for the first time, we managed to get to Pula with relative ease; 1 direct flight from Stansted rather than the usual mishmash of transfers and long waits in such far flung places as Zurich airport. Dimensions was waiting with open arms, beckoning us into the imposing fortress filled with world class sound systems and equally world class acts.

One of the many, many special things about this festival is the opening concert, taking place in a 2000 year old amphitheatre, and boasting a plethora of talent it’s really quite a spectacle. This year was no different. Descending the stairs to the intricacies of the Kamaal Williams ensemble pinging around the cavernous space, we were entranced by our surroundings. One act completely stole the show on this night though, none other than the goddess that is Grace Jones delivered a powerhouse performance that truly illustrated her status. Multiple headdresses appeared throughout, and the Hula Hoop even reared its head during a raucous rendition of ‘Slave To The Rhythm’. Moderat weren’t half bad either.

No weekend in Pula is complete without a wonky boat party or two, a 3 hour trip on the big blue with a killer system has something special about it. Kode9 and Mala fully delivered on the Dimensions Soundsytem outing, the former flitting between various styles from Footwork to Gqom, and taking a particularly fabulous photo with our Scottish pal and his flag. Mala’s assertion that he was going to play a Roots set but he thought that everyone might prefer some dubplates was met with rapturous applause, and he delivered just that, finishing with Joker’s new release ‘Mad World’ and pulling out the DubDiggerz version of Flowdan’s ‘Horror Show Style’.

Thursday night proved to be quite something, with Hessle taking over the Moat and Mala heading up Mungo’s arena. Of course the sheer bass weight in Mungo’s took some tearing away from, but landing in the Moat to the tail end of Ben UFO’s set felt almost ethereal. Pearson Sound stepped up to the plate, delivering a truly diverse collection of party music, even diverting into some UK Funky tinged numbers. It was the relentless, pounding Electro of Helena Hauff though that capped it all off, the pace gathering throughout her set to deliver the ultimate 6am climax. That was quite a stumble home.

Dimensions is truly a music lovers festival, the feeling of inclusion that envelopes it radiates happiness. Nothing illustrated that quite as much as the sea of hands in the air as Dan Shake dropped ‘I’m coming out’ on a blissfuly sunny midday boat party, despite the evident throng of hungover bodies everyone seemed to act in unison as those unmistakable guitars began to cut through. Folamour and Dusty fingers joined him in providing the perfect tonic to some heavy heads. 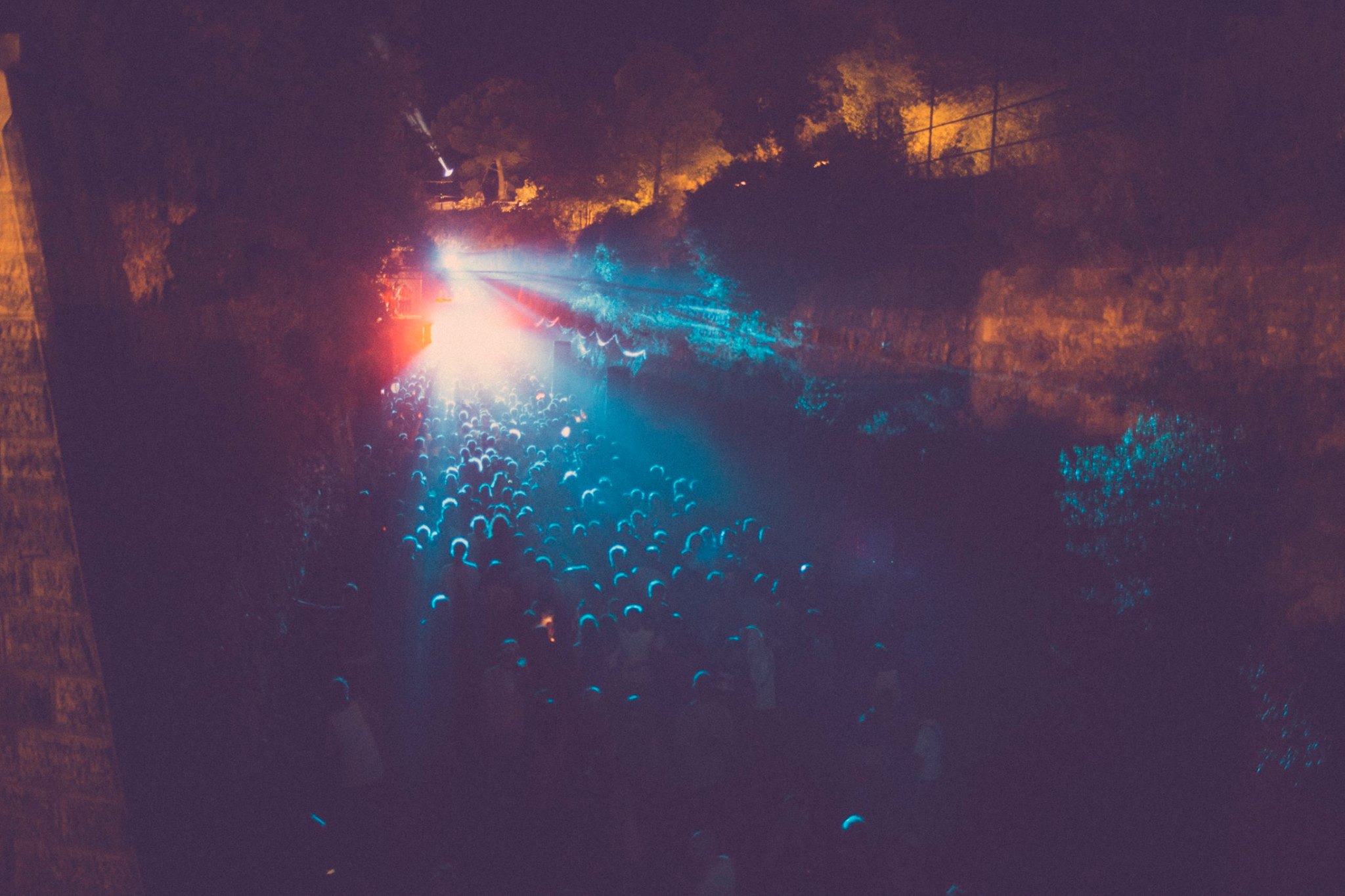 Stage design is fast becoming increasingly vital to festivals as they attempt to compete with the already ridiculous number on offer. Dimensions has a blessing when it comes to this; being situated in an old fort presents them with a myriad of interesting and inspiring spaces to grapple with. The Moat is one of these, dark, long and imposing, it’s high walls looming over the crowd and lights flash through the fog, illuminating the stacks that line the sides. Randomer took full advantage of this setting, tearing through the audience with 2 hours of heavy hitters. Hodge and Peder Mannerfelt’s ‘All My Love’ was a particular highlight, as was his own ‘Woodwork’. Finishing though on Benton’s ‘Badman VIP’ remix was a masterstroke, the snares giving the system the full workout it deserved.

Live sets are a particular art, and of the ones we managed to catch throughout the weekend none was quite as good as London Modular Alliance's on The Void, dark twisted synths intertwined with thumping 808s, and rain started to fall as we stood there, soaking in the sheer brilliance of their artistry. We ended up drenched that night, but it didn’t matter in the slightest as Goldie delivered a trademark performance and we spent the last half an hour losing it to Parris Mitchell’s Ghetto House at The Clearing. 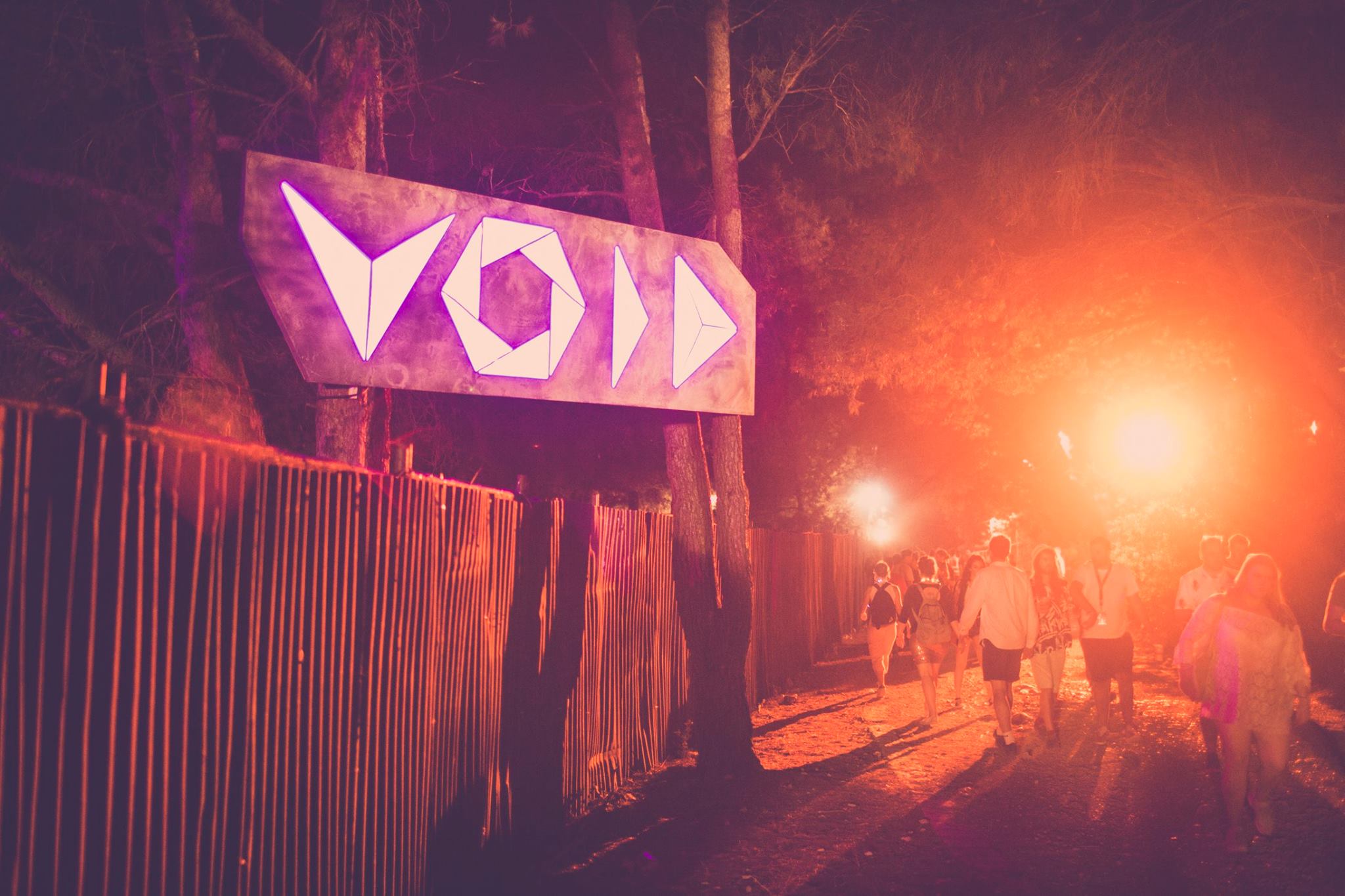 Pinch’s set on Mungo’s eponymously named belter of a system was a highlight of the weekend, opening with a Beenie Man dubplate he took the audience on a Journey through the murkier depths of Bass Music, flitting between genres with a deft, masterful touch. His own productions really stood out, with his latest offering in collaboration with Mumdance ‘Strobe Light’ setting everyone’s heads astray and a Screamer VIP ripping through the crowd, I felt like I was hanging on to the barrier for dear life.

Closing off Dimensions 2017 in The Moat was a Special Guest, though by this time everyone had cottoned on to the fact that Nina Kraviz would be playing her second set of the weekend. It was here that we chose to spend our last couple of hours up in the fort. We were treated to an unidentifiable collection of euphoric, hedonistic Trance, rattling your ribcage one second, inspiring arms thrown round the shoulder of the nearest body the next. It was the perfect ending to a seriously, seriously good festival. 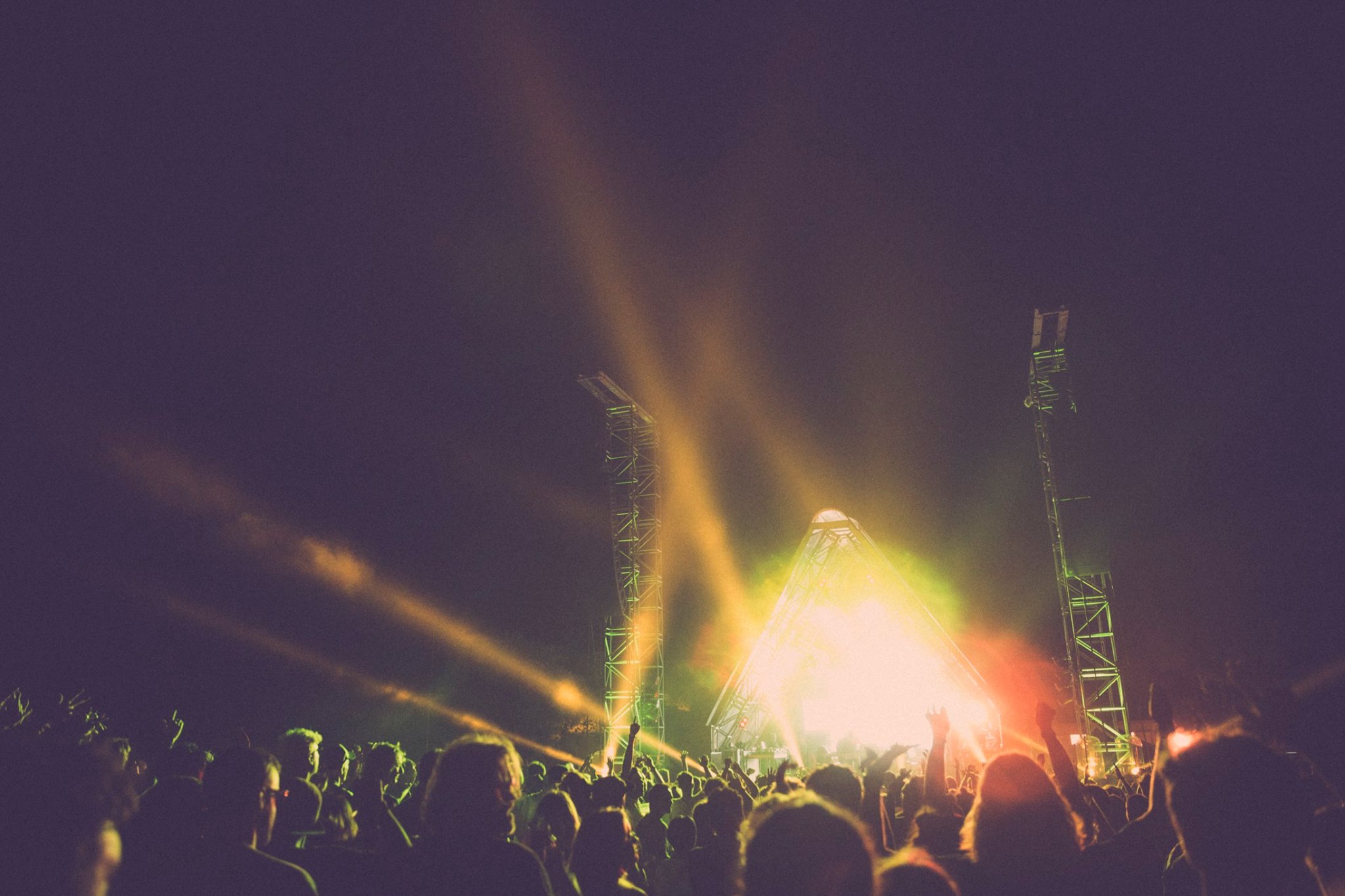 The only unfortunate side to this year’s edition of Dimensions was the inescapable presence of Rain, which unfortunately resulted in the Beach being near enough a no-go for large periods of time. Massive credit has to go to the team behind the festival though for managing to deliver killer nights in spite of violent electrical storms and downpours that beat even the sturdiest of waterproofs.

It really doesn’t take much to realise why Dimensions (and Outlook) continue to go from strength to strength, they provide an admittedly small niche of music fans with an incredibly picturesque, encapsulating and enthralling atmosphere. A place to lose yourself for a week or so, and revel in everything we love about dance music, a place to truly cherish and remember.

All photos courtesy of Dan Medhurst