Based in San Francisco he is an eclectic, forward thinking producer who weaves and wanders between acid, techno, house and all out psychedelia.

Based in San Francisco he is an eclectic, forward thinking producer who weaves and wanders between acid, techno, house and all out psychedelia.

Earlier this month it was announced that Sepehr would be releasing his debut album via Josh Cheon's renowned label Dark Entries. That in itself provides a very telling introduction as to how excited we are to bring you this mix.

Based in San Francisco he is an eclectic, forward thinking producer who weaves and wanders between acid, techno, house and all out psychedelia. The city has educated him well, teaching him the rights and wrongs and he has evolved into a musical powerhouse along the way. Previous appearances have seen him release music via EON, Legwork and Trippy Ass Technologies. He has also previously released on Dark Entries in the form of the "Body Mechanics" EP. A moody acid driven affair which worked wonders in the club.

His new album sees him pay homage to his Iranian heritage, channeling the sounds and ideas prevalent on 70's records and their spirit. He reinvents the music for a new age.

We are delighted to feature him in our mix series. Enjoy...

My name is Sepehr, I am a live act, producer, dj, from San Francisco. I am an enthusiast of all things absurdist, punk rock and anything that challenge reality and structures. I am an Iranian-American with a rich cultural upbringing (and the identity crises that came with it).

Physically potent music that always has some sort of psychedelic edge. My music sounds like something that is pretty but with a tough exterior shell. Kinda like falling on your ass in the middle of a hike but then realizing everything around you is beautiful after you get hit. One thing I am really bad at is drawing. So here is an image of something I think really feels like what my music sounds like. 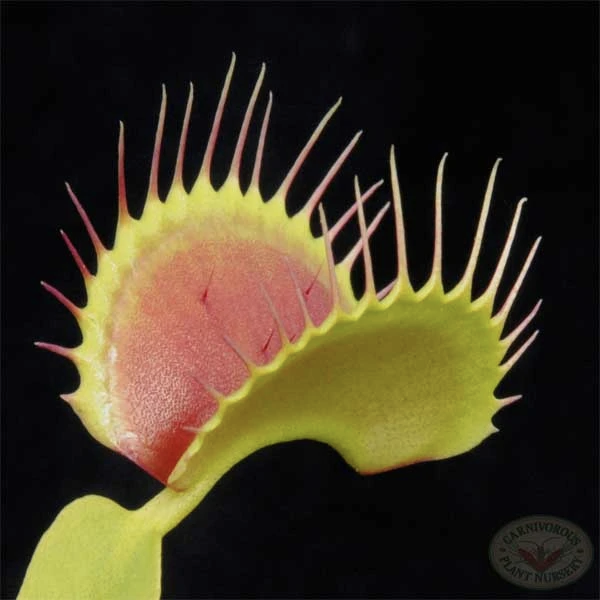 This mix was recorded at my home deep in the Mission District of San Francisco.

The ideal setting to listen to this mix would most likely be between the hours of 11pm-5am. Setting-wise, it would be great to be in a strangely designed room on the top floor of an eclectic-looking apartment building with the backdrop of a quiet city that is at the same time menacing and beautiful.

Facepaint, preferably one with several colors and shapes. Feather boas, and leather pants. Shirts not required.

My dream setting to record a mix would be the real Black Lodge from the show Twin Peaks. As well as an expertly tuned custom Funktion 1 rig, Allan and Heath Rotary mixer. The dj booth placed smack in the middle of the room with close friends sipping martinis and micheladas all around me.

My favorite track in the mix is probably urban tribe - insolitology. I went through their whole discography again recently and was reminded how good it was. This track is the epitome of electronic music with soul, the epitome of Detroit.

Now that is an incredibly tough question. As far as influentially, I would probably go with Ricardo Villalobos' Fabric 36 mix. I heard that when I was a teenager, and it completely changed my outlook on mixes, etc. The fact that it was this psychedelic soup of all of his own original music in one continuous mix intoxicated me and made me want to start making my own music.

DJ Stingray for a high-octane crazy rave moment, because I deeply respect him and feel we would bring wild energy together. Elena Colombi/Solar/Mozhgan for a slow, drugged out sludgy psychedelic soiree moment, because their collections are incredible! Carlos Souffront for outsider punk-rock tinged dance tracks. Photek in his science era, for a experimental drum n' bass throwdown.

My first DJ set up at home was an old, discontinued early cdj/mixer combination thing. The jog wheels were so sensitive that if you barely touched them, it would send them flying at high speed and basically impossible to mix on. Now we have 1200 technics, and traktor with controllers. I don't know how people afford a CDJ set up, so I only use those at the club.

I guess it depends on the context. As far as recorded mixes go, and given the current state of attention deficiency, probably the track that you start on. (Do people even listen all the way to the end of mixes anymore?)

It would taste like a mango that has Tajin all over it. Tajin is a chili spice powder, and you haven't tried it, you are missing out.

If this mix was an animal it would most likely be a platypus. You can't tell if its cute or just weird.

Oh, no, I can mix into anything (just kidding). One from the collection that always gets *challenging* is Drexciya - Species of the Pod. Everything is fine and dandy until the last minute of the track decides to slowly decrease its bpm, and before you've realized it at the gig, its too late, you're trainwrecking, you're chasing the pitch fader as much as you can, but alas, it gets worse and worse and everyone looks at you in disbelief.

I am really excited for the musical output I'll have for this year. I have an LP coming out on Dark Entries this Spring, as well as an EP on Steffi's Klakson label later this year. Also, I am starting my own imprint called "Shaytoon", a label focusing on Iranians/middle easterns in the underground making weird, fucked up and playful underground music.

Vote for Bernie Sanders if you are reading this from the US.