Jumping from the car before it goes flying over the bridge.

Jumping from the car before it goes flying over the bridge.

Back in my filthy squatter days, I knew a few disgraceful slum clowns that went by the name of The Brew Crew. They were a loose collective of weapons grade pissheads who would stop at nothing, literally nothing, to stay hammered. I remember the one we called Bingo (he was a trainee bingo caller) telling me how he’d distilled his own prison hooch so he could keep the sesh rolling even whilst he was banged up for multiple drink driving convictions. FYI future prison drinkers, you mix orange juice and marmite and leave it on a sunny windowsill til the yeast and fruit ferments and turns into sweet, sweet convict gutrot. Every day a party!

This is just to display that The Brew Crew were irredeemable booze hounds and they didn’t care. One night, heroically deep in his cups (as usual) one of them (and I’m not gonna say his name cos he’s probably someone’s dad by now) told me about the Brew Crew’s unique personal hygiene habits. “If you shit yourself,” he cackled “don’t worry son, shit soon dries!” Here was the philosophy of groggy champions! At the heart of all Brew Crew action, tick-tocking behind their every night spent roaring at street lights mistaken for stars, was this awful clarity; people only notice the first time you shit yourself. After that it’s all the same. Stick in the shitty clothes and no one even notices if you cack em up gain, cos you already stink like a festival portaloo. And what do you care? You’ll get comfy soon enough.

Why am I telling you this? Because it’s with some surprise that I note that Great Britain is now being run by the Brew Crew. Having shat themselves gloriously -  epoch definingly - with Brexit, Theresa May’s government have made such an insane dutty mess of the country that it’s almost impossible to notice, or even start to care about the many and varied ways in which they have continued to sling turds around like there’s no tomorrow – which indeed there may not be. They’ve gone buck wild with it, dipping into the full kaleidoscope of Tory bastardry to deliver a virtuoso performance of sleaze, graft, corruption and incompetence. It’s like their White Album; it’s sublime, it’s up there in terms of craft, dedication and execution with the head spinning shitshow that was the last days of John Major, and sometimes I just think we should bally well give some credit when credit’s due.

It’s almost too hard to take in the many, many ways we’ve seen England run in a surreal and useless manner since Theresa took over. It’s been a blur of burning tower blocks, resigning ministers, manic u-turns, blossoming food banks and every sort of sticky finger poking into every sort of sticky pie.

In the last couple of weeks alone we’ve seen Michael Fallon resigning for being a serially smashed sexpest (and really, GOD KNOWS what he did. The mind boggles- considering the level of grot MPs have got away with in the past he’s got to be some sort of ninja level wank-cannibal). Meanwhile Priti Patel has had to walk, having been caught trying to channel UK Foreign Aid into the Israeli army after attending a load of secret meetings with Israeli ministers whilst on ‘holiday’ – can’t wait to read her Trip Advisor review of Netanyahu’s office. Patel was accompanied in all but one of these meetings by long term lobbyist holiday pal Lord Polak – a Conservative Friends of Israel bigwig who just happens to hold a bunch of shares in Israeli defence companies. Fancy that! They’re barely even trying to cover it up any more.

On the subject of barely trying, Boris Johnson has been dividing up his precious time between muttering bullshit colonial poems, chortling about building casinos on the bodies of the war dead, just generally pissing off Iran, and making ludicrous speeches about British lions like he’s the star of fucking Biggles Does Brexit. It’s hard to think of a single politician who appears to have tried so long and so hard to get fired and I think he’s probably going to have to go full Ted Heath to actually get the boot.

So what I’m getting at, is the Tory post-election performance has been so consistently wild I’m starting to wonder if there may not be a very strong logic underpinning it all. 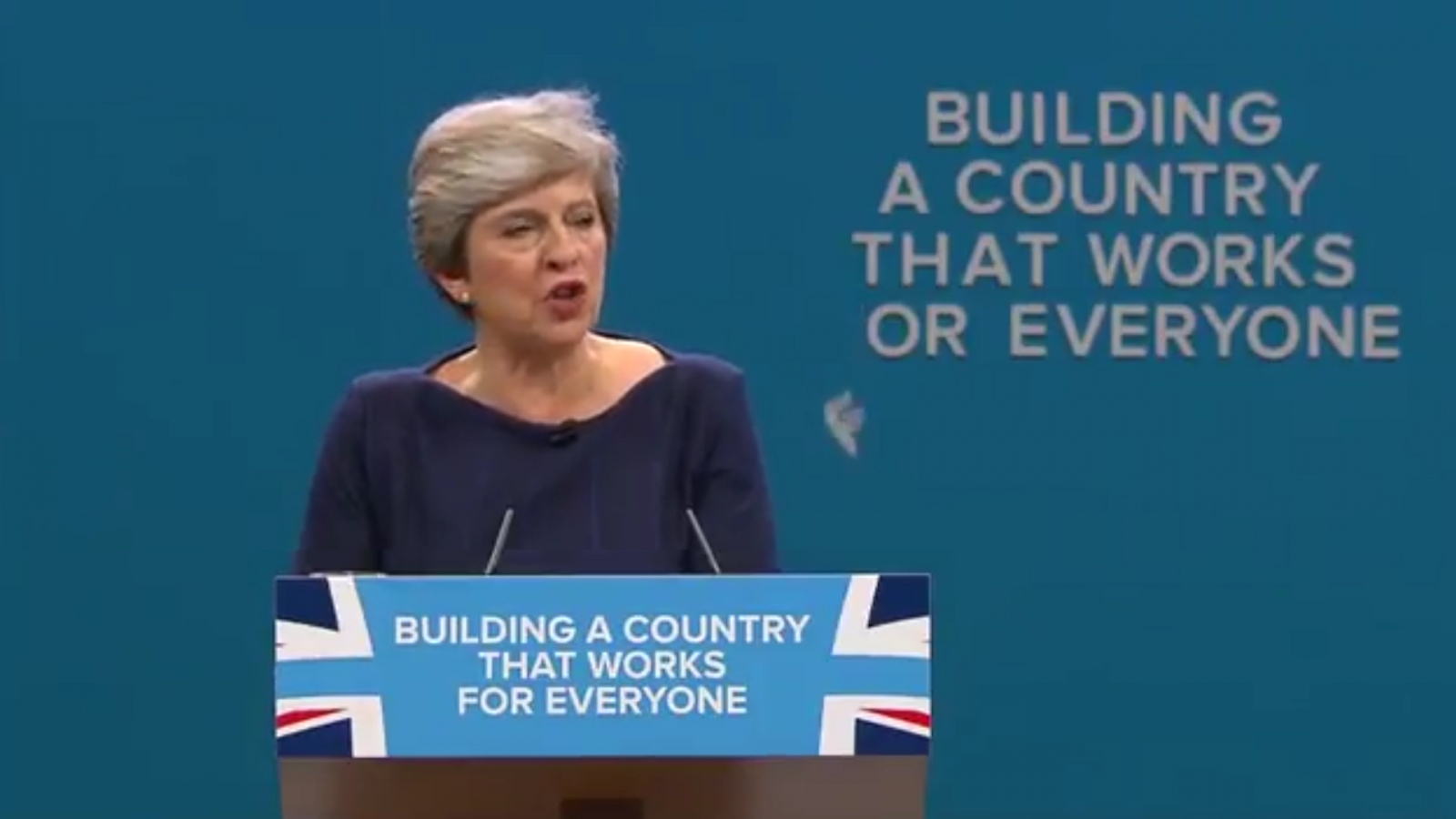 The secret of modern politics has been an ability to gather up all the inevitable shitty consequences of your irresponsible policies and punt them a good ten or twenty years down the line. Thatcher did it when she initiated right to buy, stopped the country rolling out fibre optic cable cos doing so would be socialist (me neither) and propped up the nation by spunking the North Sea Oil money – all destructive, short sighted policies that left a right old two-and-eight for some other sap to clean up a good way away from her tenure. Blair had this manoeuvre on lock -at first. He pulled off some ace let-the-future-pay chicanery with policies such as PFI and tuition fees, then only went and shat the bed with the Iraq War. The Tories – David Cameron – should have learned from Blair. Don’t do anything that you might have to clean up yourself! Modern politics isn’t cut out for conviction, ideology and pushing through opinions that are unpopular with tabloid oligarchs. So confronted with something like Brexit, the true ginger step child of policies, an admin nightmare that’s both tedious and dangerous and will require some actual work and some actual leadership to sort out - the Tories have gone into full panic mode and are doing anything in their power not to keep power.

Look at Boris Johnson’s grey what-the-fuck-have-I-done face on the day Brexit won, and wonder at his near constant attempts to get fired that have followed. But here’s the irony – he’s in the Brew Crew now. All of them are. They’re stuck in the job, and I guarantee more and more of them will act the maggot in increasingly frenzied ways as the Article 50 deadline approaches, because who wants to be left holding the wheel when the car crashes into the wall? So hold on tight, we’re entering into a classic era! And yeah, there’s probably lower we can sink, but when the stinks already this bad it’s hard to notice when it gets worse.