Christ, we're 10! 10 fucking years old. HB to us. And to oyu if it's your birthday. And if it isn't, then who the hell cares, this isn't a forum where we can actually communicate is it.

We were thinking more along the lines of... 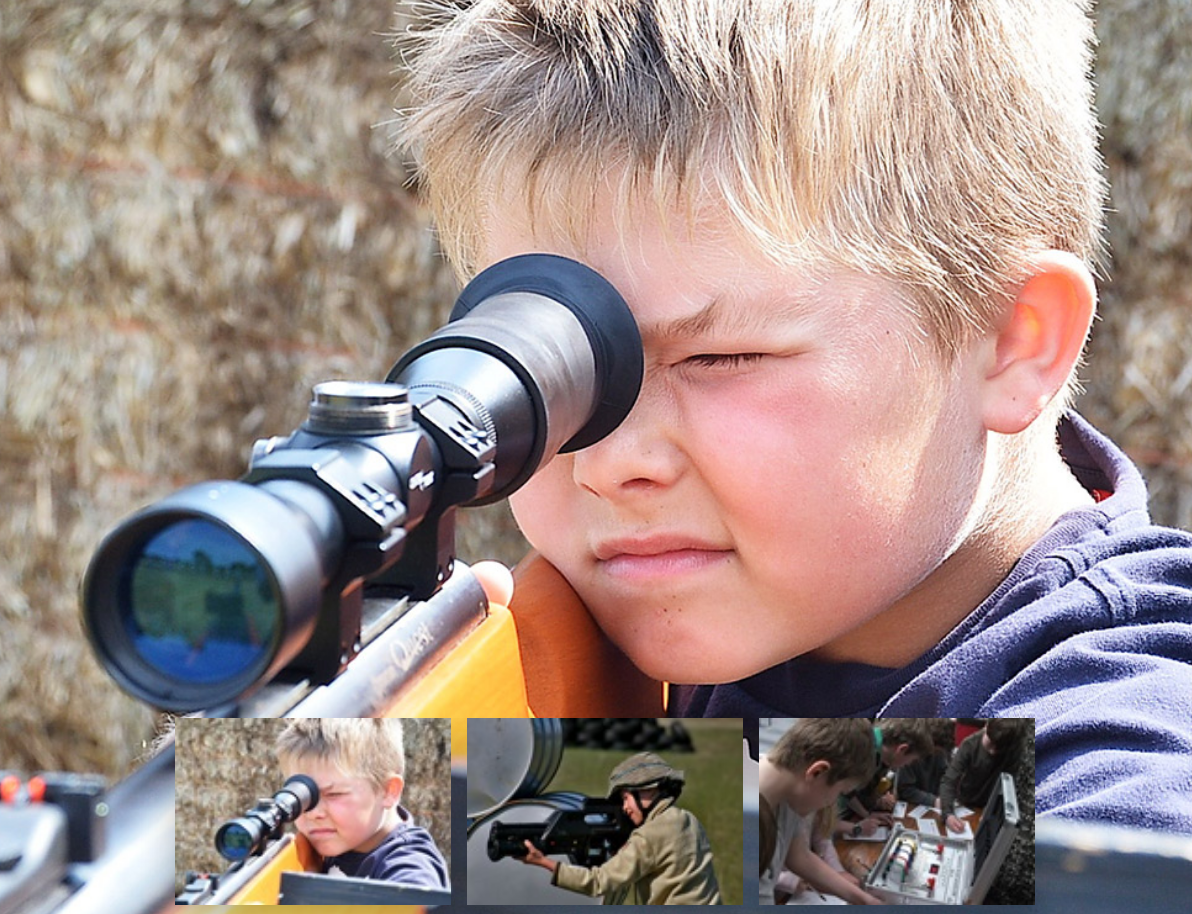 Glad we moved on from that bit tbh. It's risky business talking as if we're a ten year old kid, which, of course, we are not, though we all once were. This Week isn't all about us though, it's about the week of news and worldwide shit going on right now, yesterday, and for the previous three days.

Metaphysical Meagan happened this week. She tuned the world into sunning our perineum. 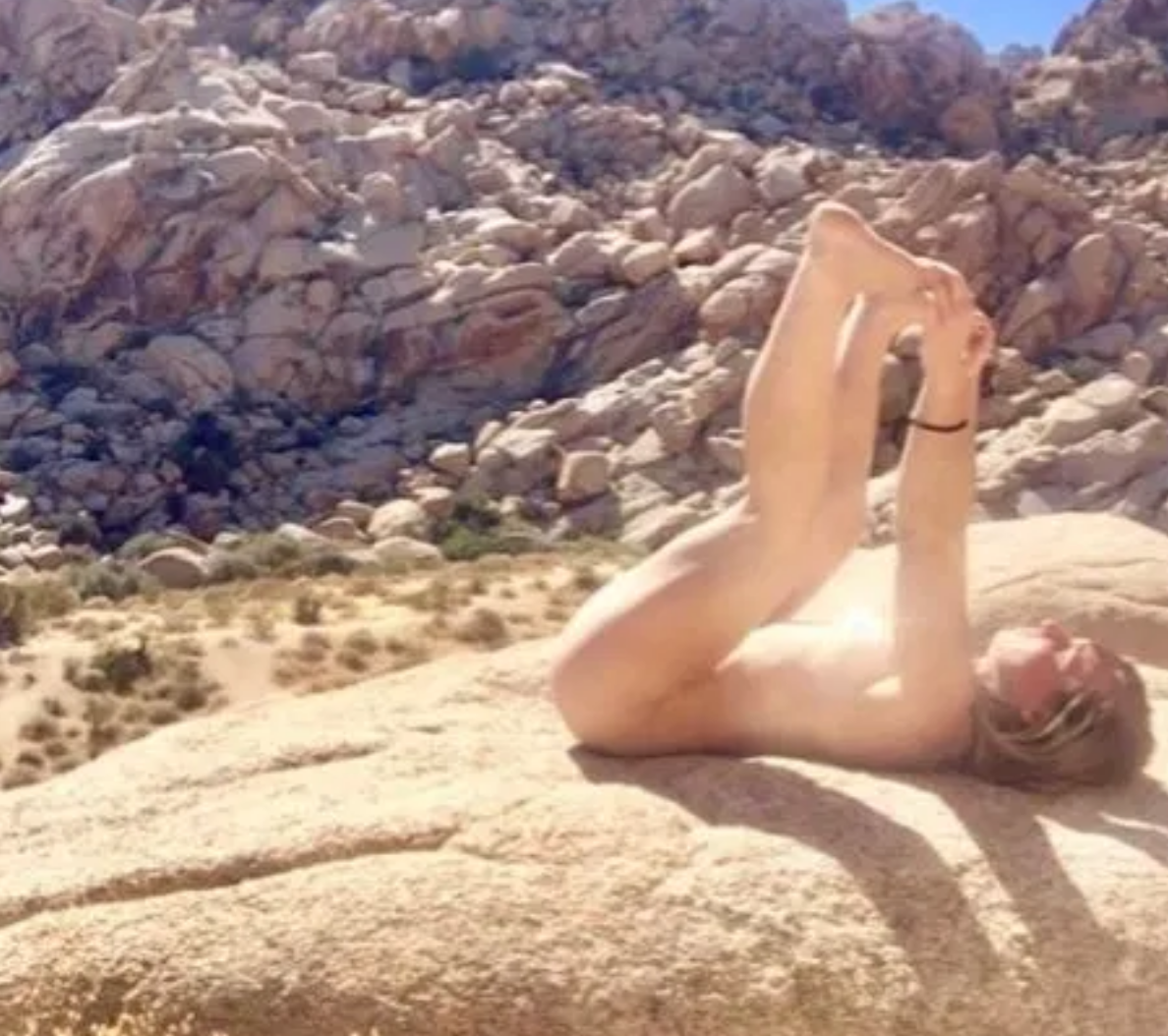 The Taoist pratice is a daily ritual, which she says need only be done for 30 seconds to feel the benefits. 30 seconds of life giving sun focused on the perineum — the area between the anus and genitals otherwise known as the gooch — was the equivalent to spending a day in the sun fully-clothed.

Bumbling, lying idiocy in-front of nurses from the PM all the time.

Looks like he needs a bit of sun. I know just the thing...

Shhiiiittt, we nearly forgot it's Black Friday today. We just googled where it came from and it's made us sicker than we already were (because Malcolm — remember earlier — is leaving)

Give thanks. Then buy more. For less. But spend more overall. Ahh, doesn't it give you such a warm feeling inside? 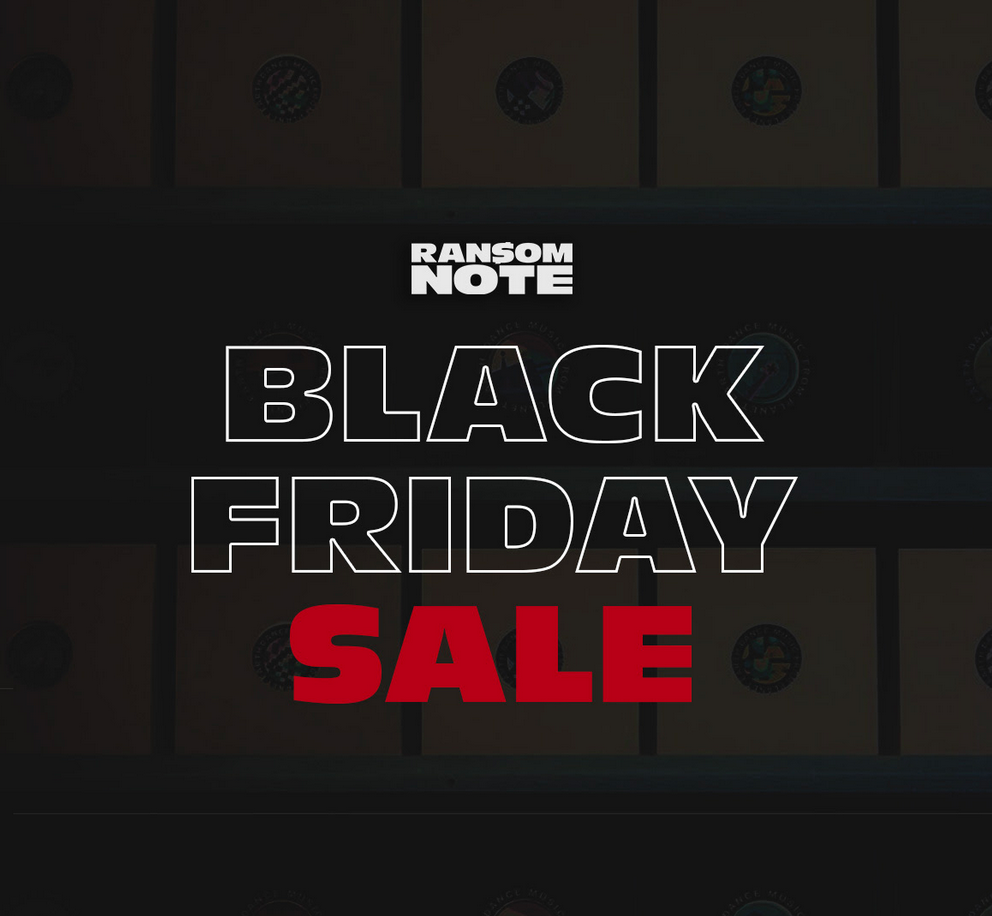 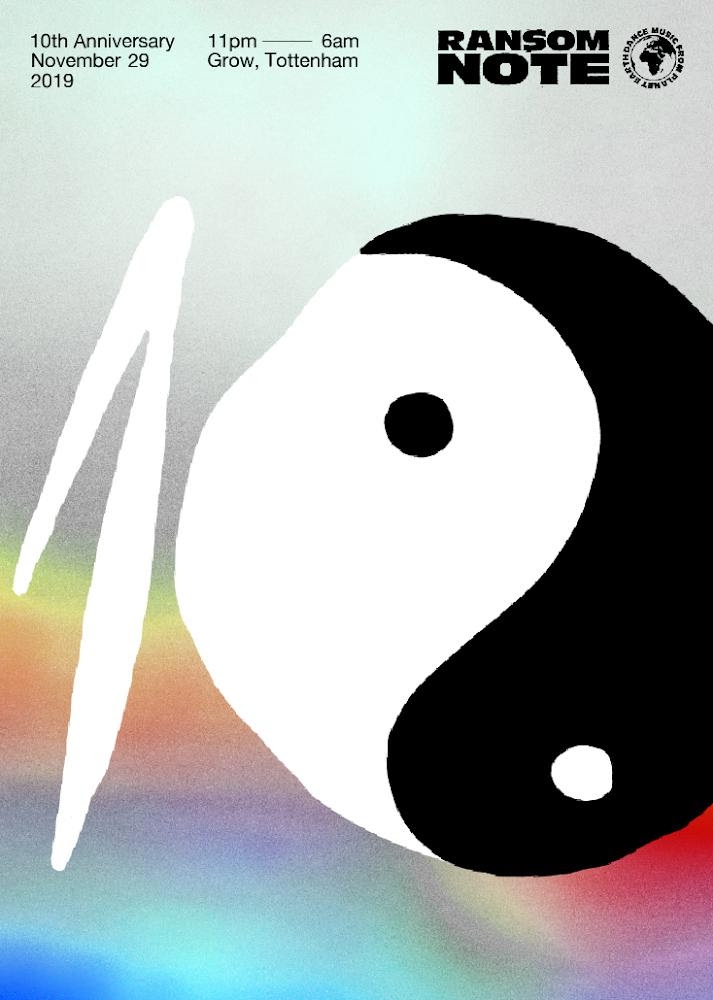 This Week... What Goes Up Must Come Down?

What happens if they only play piano house now?

This Week... The Boris Ultimatum!

This Week... It's not quite Braveheart but Freedom Day is here!

Anyone for the pub?

This Week... Embrace the Culture!

"Football crazy, football mad - Euro 2020 is here so let's get tanked up with the lads."