We are living in an age of change, everyone is everything. DJ's are models, models are DJ's. Celebrities are Politicians, Politicians are Celebrities. The Earth is round but some people think it's flat and Boris Johnson is as much of an idiot as he always has been because some things just don't change, ever.

I say this off the back of what has been a rather depressing week in the realm of British politics. Despite having made barely a ripple in the pond of the mainstream media the tories somehow managed to pass a bill right under our noses which will give them the right and power to sell the NHS to the highest bidder.

The one that they said that they were all so proud of by rattling their pots and pans and stealing rainbows from the LGBTQ+ community only a few weeks back. It appears as if we have well and truly had the piss taken out of us. However, what is perhaps even more sad is the fact that it was entirely expected, not worthy of news and well, in retrospect, very predictable. Life in 21st century Britain really is the b*ll*cks isn't it.

Anyway, that was my little political rant for the week so let's get back to the good stuff. Like this great piece of dance music here for instance.

As a boy in short shorts, a fannypack and a bucket hat would say mid festival to his mate after one too many dingers.

To be honest, I reckon there isn't much need for this #letusdance campaign, just play big Boris that and i'm sure he'll invest in support for the dance music community and nightlife industry straight away. In all seriousness though, support this. 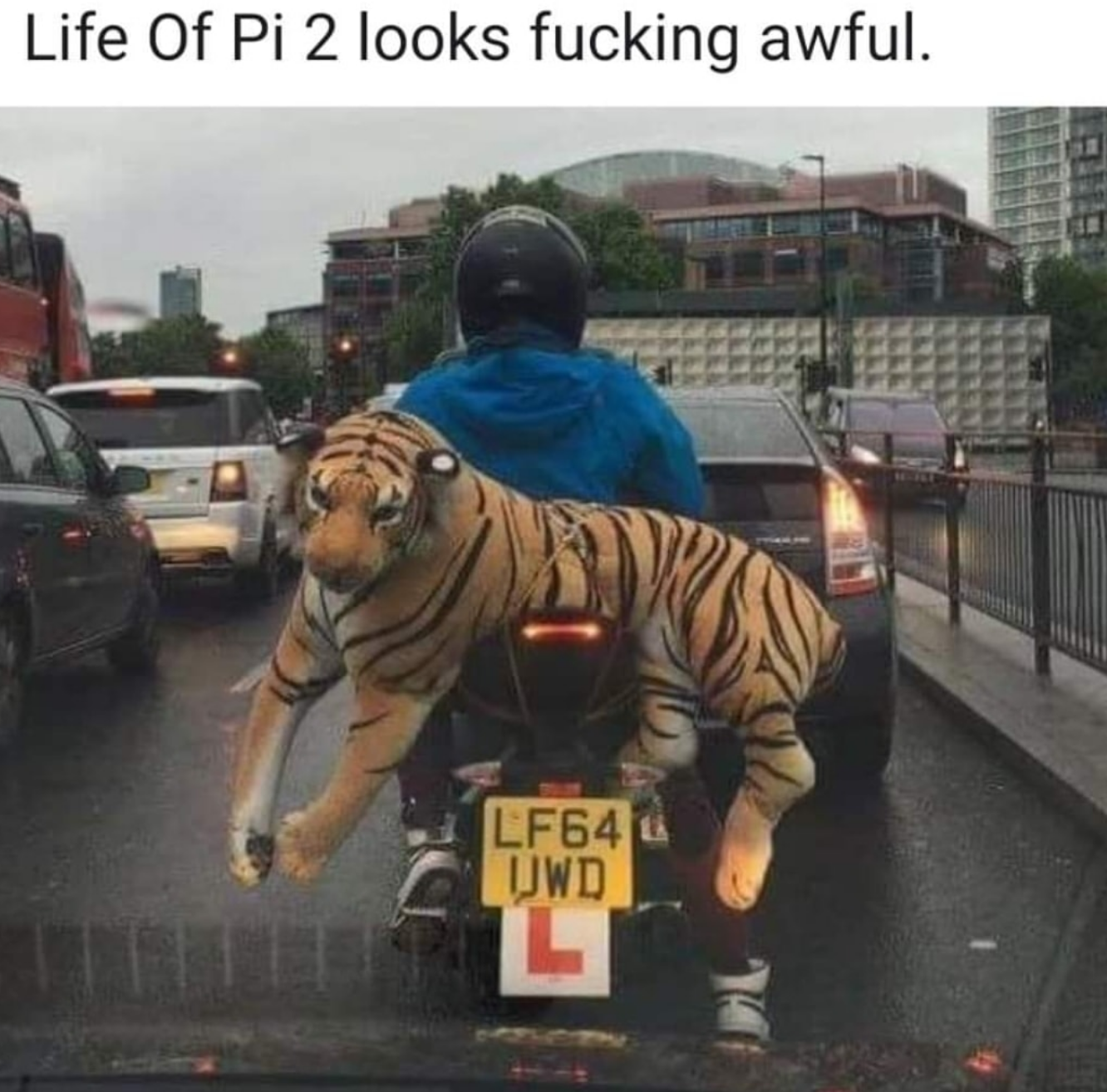 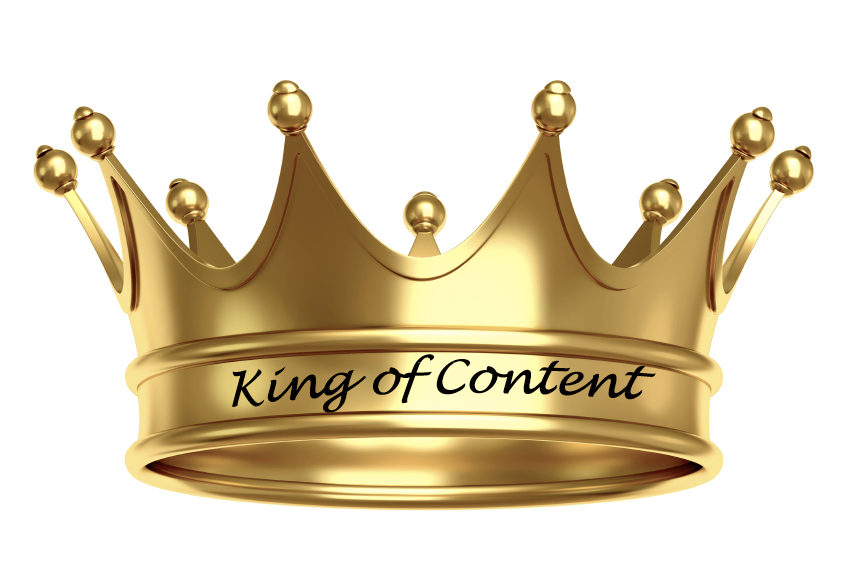 This Week... Tiers of a Clown!

I was a bandwagon jumper. If everybody in high school listened to it, so did I.