It's funny, this week things have felt kind of normal. I say this with a degree of hesitancy because we've been here a few times before haven't we?

However, it does feel slightly different.

Perhaps it's been the militant barrage of 'club ready' promos to my inbox as opposed to the ambient sofa king material which has swamped the past year. Maybe it's the radiant sunshine and the fact that I can now comfortably meet more than one person outside again.

Or could it be the return of the beloved pint? Let's face it, it's probably that.

This week we were granted permission to return to the watering hole, like parched wilderbeast who've prowled across the desert in search of a drop of the elixir of life - a Carling, a Fosters, a John Smiths if you will please.

Meanwhile there were queues outside Primark, I can't book a haircut for half the country is getting trimmed 24/7 and I had a kick about in the park with some mates. These are the good times people, the good times.

Elsewhere, Matt Haa...Wancock has been revealed to have had his finger in some pies he shouldn't have. Great big filthy money pies by the looks of it. All at the expense of the NHS and us poor taxpayers. Who'd of thought it? Cronyism in the Tory party? Not I...

Anyway, I hope you have a lovely weekend planned, it's a Friday and hope may rise on the new dawn, for now. 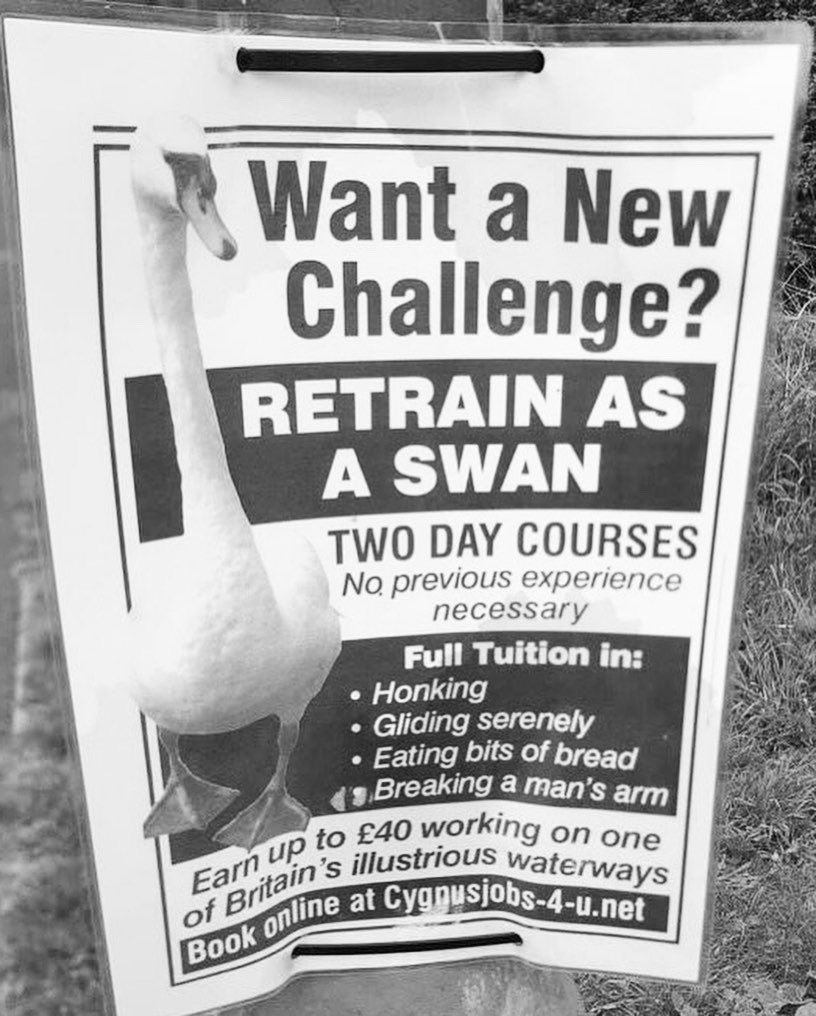