"I've been to Disneyland, like, 10 times. I'm getting really tired of Disneyland." - Elon Musk

Well then, ain't that something? Tesla boss Elon Musk announced that this week he sure could use a good rave - he also then proceeded to explain that his favourite piece of 'techno' was in fact Darude's "Sandstorm". Who can fault the guy? It is a tune to be fair, maybe, sort of, somehow.

Over in Berlin Berghain reopened it's doors this week to a new type of clubber. Apparently the type who likes to read books on a sweaty piss soaked floor whilst listening to the natural sound of a big empty warehouse. Oh yes, dance music is back. If you are looking for ambient soundscapes in the midst of a large lofty hall which smells like the remnant of poppers and stale sex then this is the place for you.

Anyway, back to the rest of the world. The big news this week came in the form of an announcement from Argos who revealed that after fifty years they will be scrapping the infamous catalogue. The news was met with nationwide sadness, primarily from teenage boys who have been igniting illegal campfires and burning bins in the park with the trusty catalogue for decades now. Perhaps it's just a sign of the times, maybe nobody wants to read anything anymore?

Lastly, in what was arguably the worst piece of news this year it now turns out that cats can get coronavirus too. So for us, that was pretty much the final straw to be honest. I hope you've all had a spectacular week, here is the bloody internet. 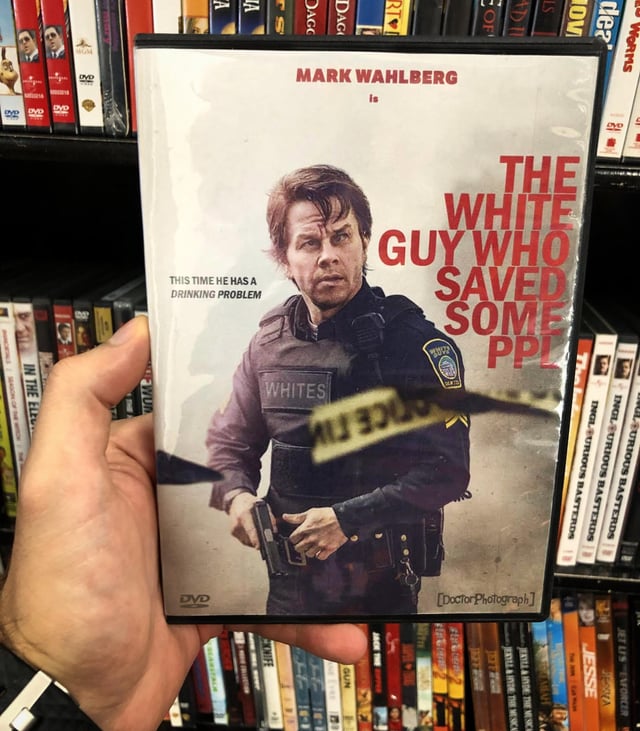 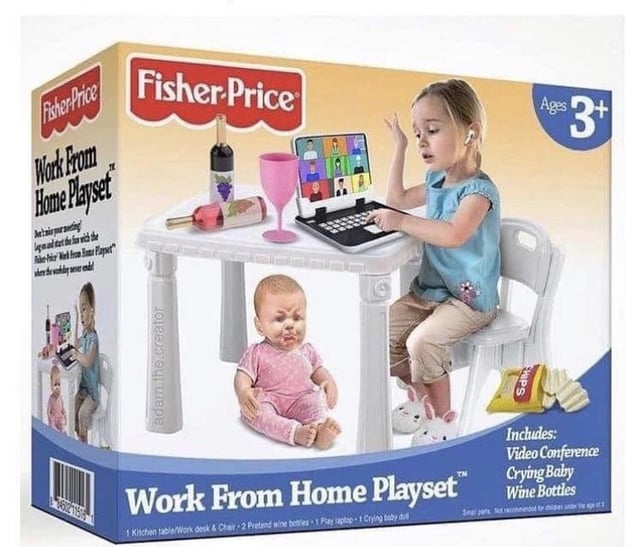 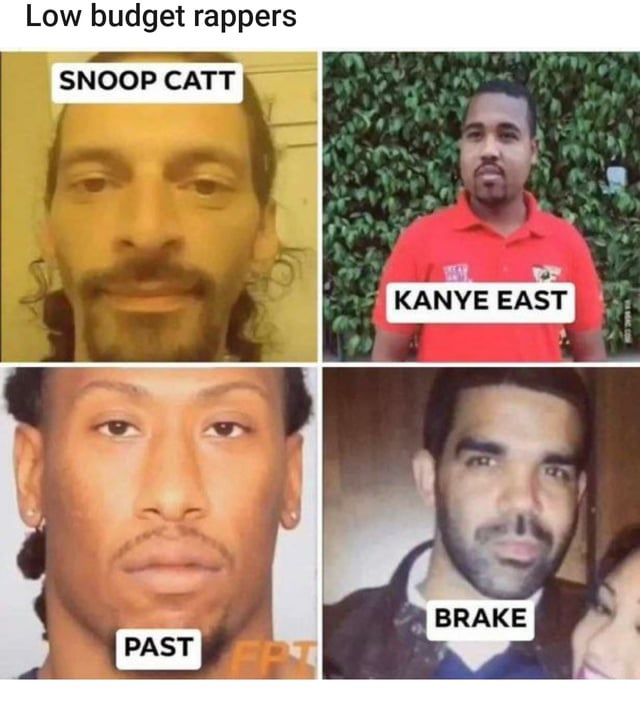 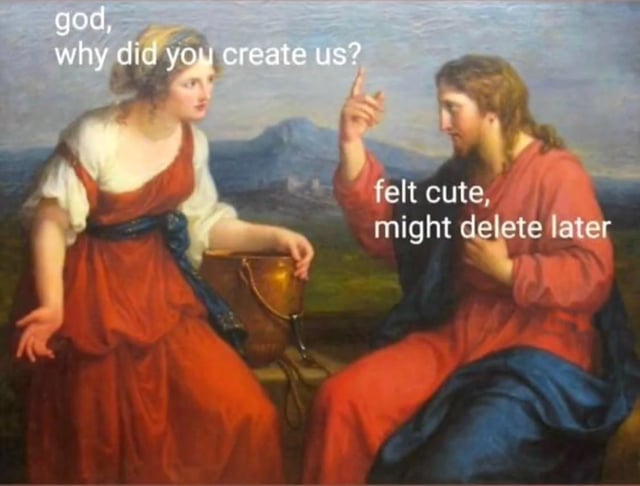