This Week... Stab In The Dark!

This Week... Stab In The Dark!

The lights flickered and flashed relentlessly - the music pounded from the speakers and echoed in the large lofty warehouse. The smoke was thick and foggy as he cast a glance through the shadows and watched as the dancers moved back and forth all around him. Then out of the corner of his eye, he began to become aware of a woman walking towards him through the haze. She was smiling and reached out as if to catch his attention. She took him aside and whispered....

"Would you like a vaccine? We've got some Pfizer up the back..."

Yes, this is the news that nightclubs are now offering vaccine opportunities. Both clubs in Berlin and London have announced that now you can get a jab in the company of your favourite dj's at their venues. I for one know that I felt short-changed by the whole vaccine experience - would it have been more fun accompanied by a set from my favourite dj? Certainly, probably, maybe...

Anyway, this week has seen Olympic fever grip the nation - suddenly sports you've never heard of let alone cared about are being celebrated and heralded with glee.

Get real, as if you've ever cared about dressage before.

Meanwhile, it's the ten year anniversary of the London riots. Not really sure if we should be celebrating that to be honest but hey, we love a novelty date and I never did get caught for pinching that television.... Cheers! 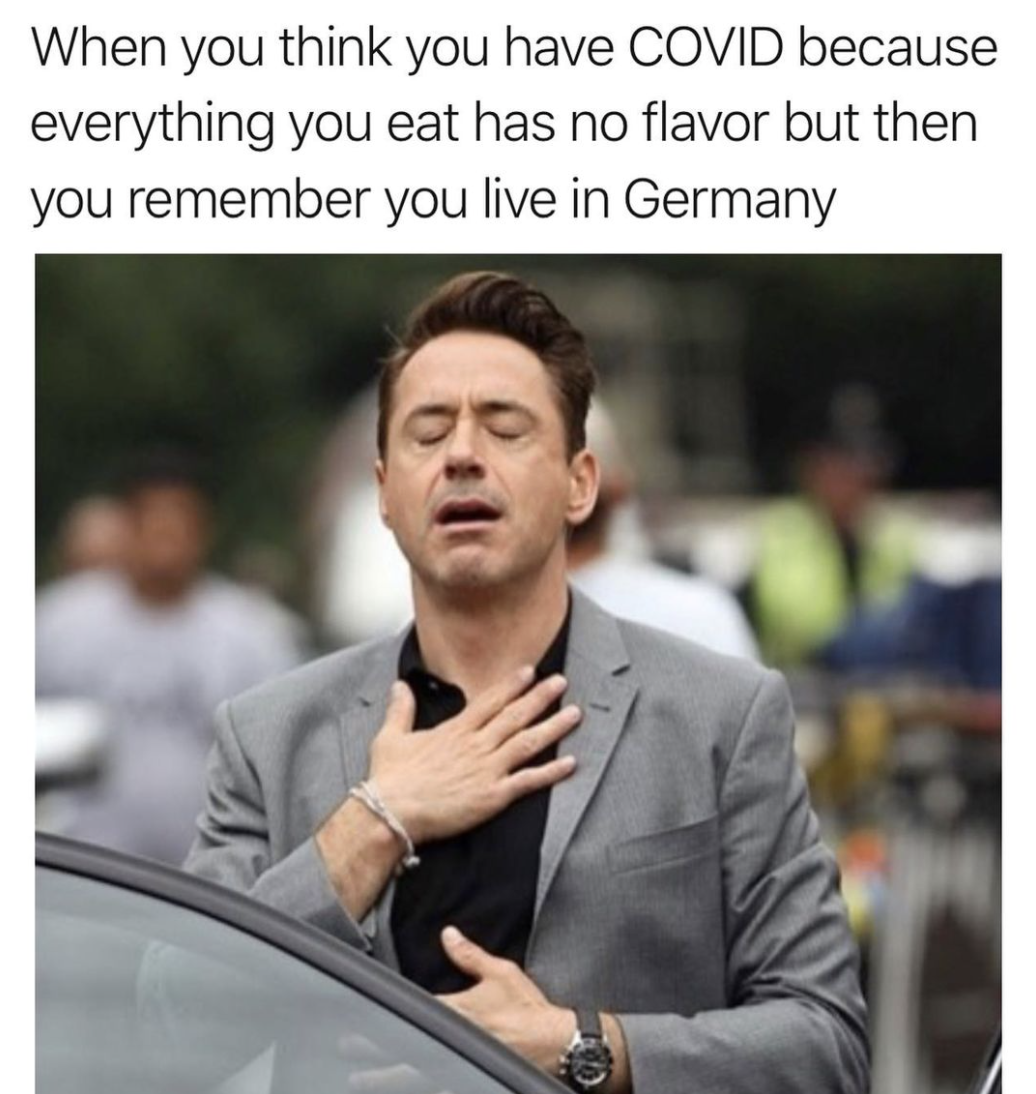 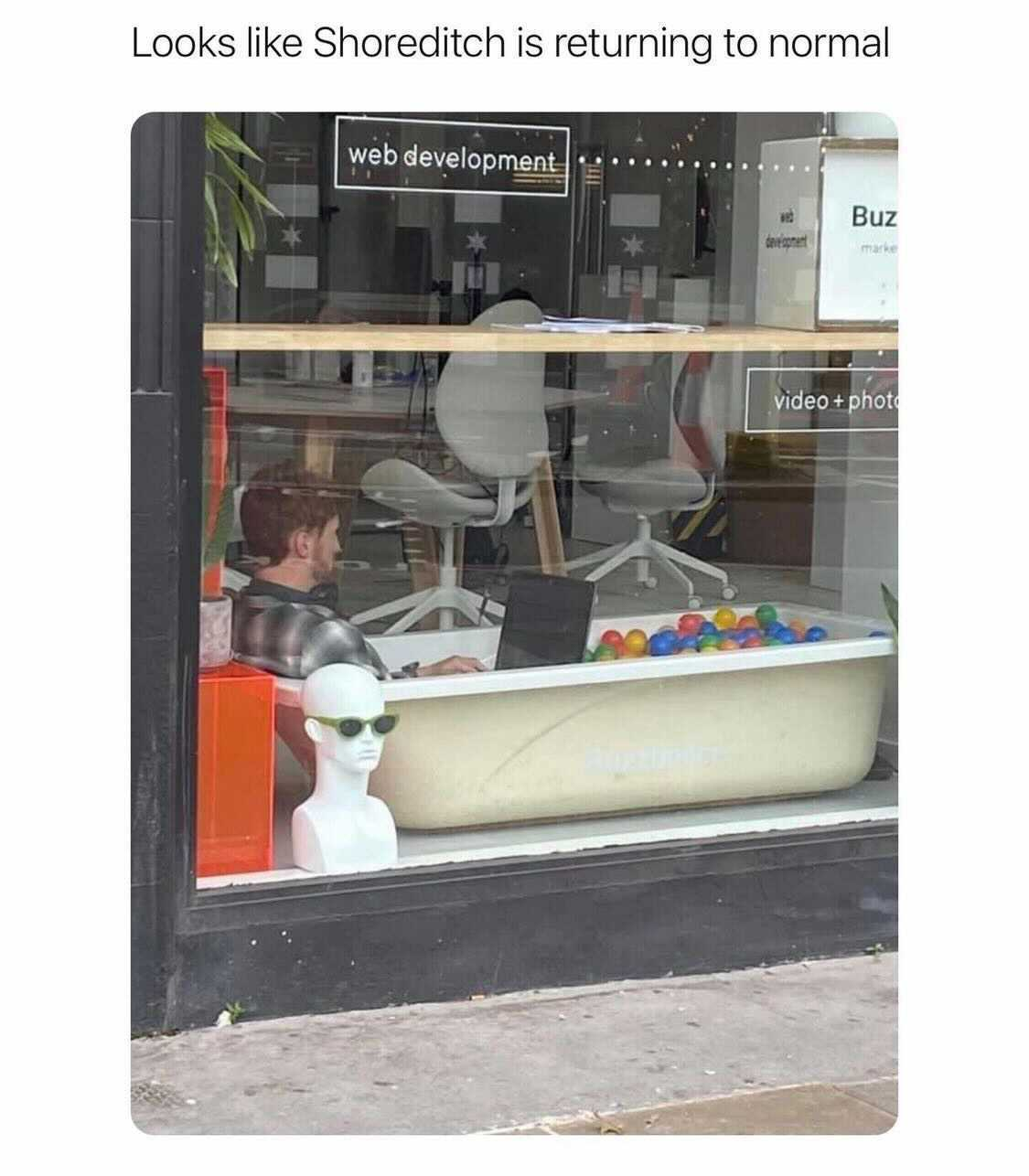 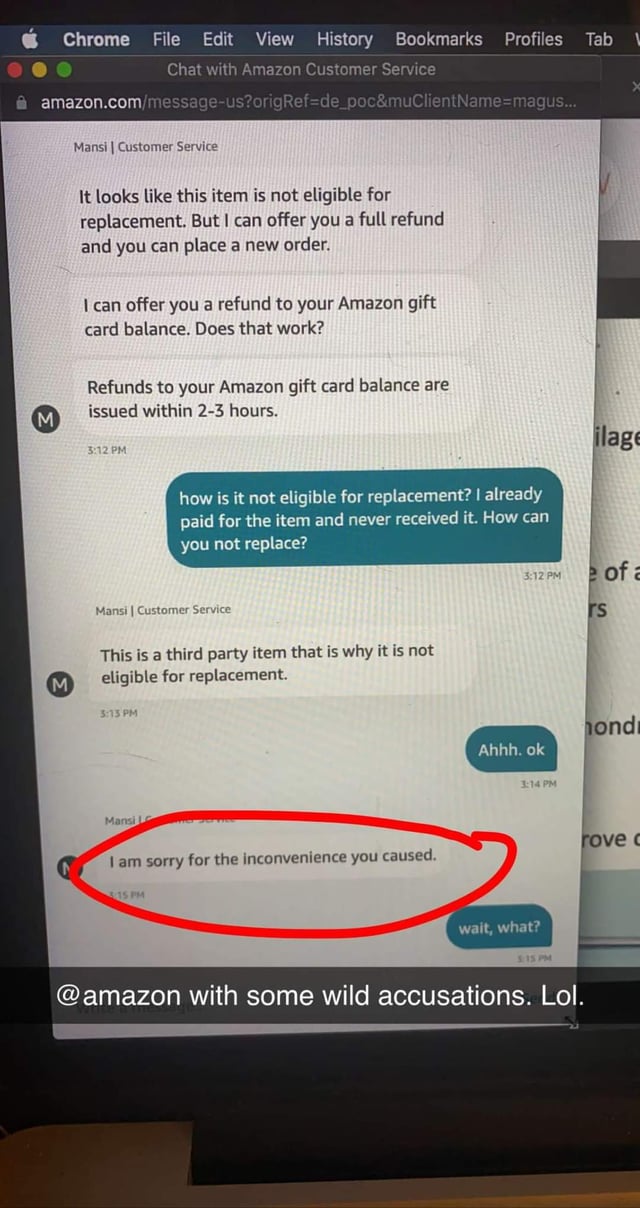 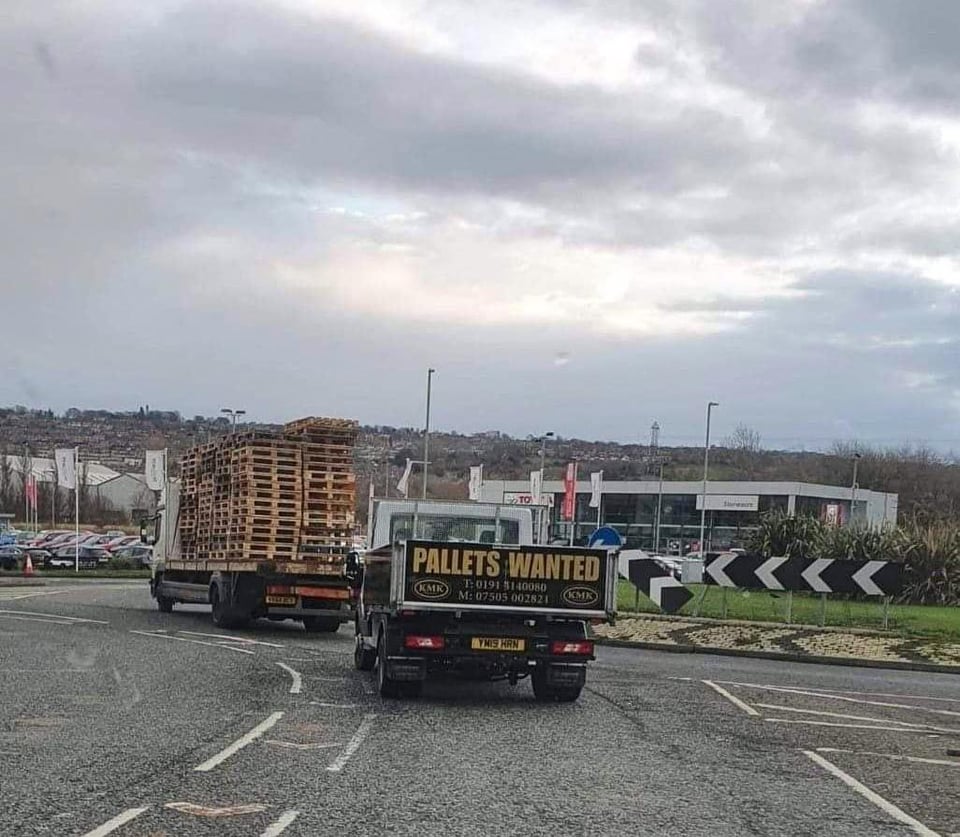