"A fool and his money are soon elected."

"A fool and his money are soon elected."

"A fool and his money are soon elected" - Will Rogers

"If voting changed anything, they'd make it illegal" - Emma Goldman

"People always ask me the same question, they say, 'Is Boris Johnson a very very clever man pretending to be an idiot?' And I always say, 'No.'" - Ian Hislop

This Week... where do I begin? One lady's vagina tried to kill her, Lisa Stansfield may or may not stick around, India's Supreme Court has ruled that gay sex is not illegal! About time! And the kids went back to school this week — poor fuckers. In Shenzen, China a principal was ‘fired’ after welcoming children — primary school age — back to school with a pole dance show. Ok.

Marina Wheeler, who has inexplicably remained married to Johnson for ages despite everything, announced her decision after hearing that her husband had ‘fucked Britain ragged’ in clandestine trysts on a private bus.

My Uncle Burt passed away too. 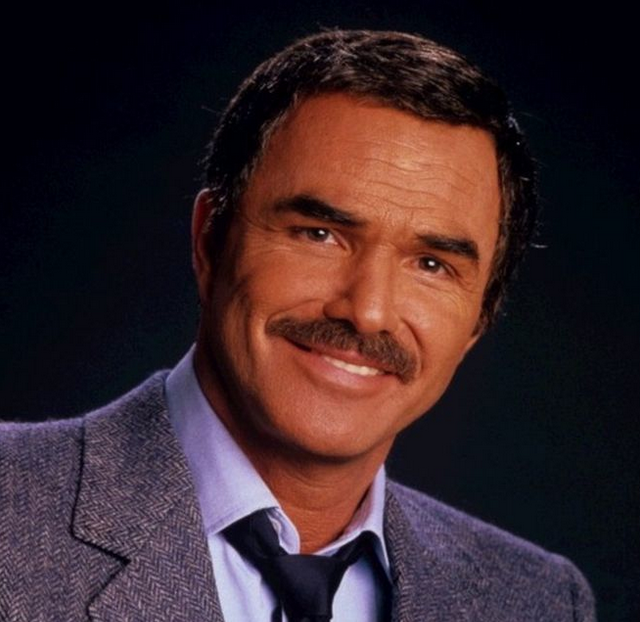 I'll never forget how he used to take me for a ride during the hot summers in Cornwall. Though he used to bring his girlfriend along, which meant I had to travel in the boot a lot of the time. Still fun though.

He used to take me down the lakes and we'd play guitar in the evening.

I was always asking him questions but he'd always ask a question back. Proper mysterious. And a little fucking annoying. But other than that I really liked my Uncle Burt.

Okay, back to the national news. That all got a little too personal didn't it. Soz.

Let's go backwards and start with the sport.

Roy Keane made Peter Crouch sell his Aston Martin while at Liverpool.

Elon Musk is facing legal action in three countries over his groundless claims that a British caver who helped rescue 12 boys in Thailand is a “child rapist”.

Mr Musk had apologised in July after labelling Mr Unsworth a “pedo guy”, a slur which came after the diver dismissed the tycoon’s offer of a mini-submarine to help save the boys’ football team trapped in a cave in Chiang Rai as a “publicity stunt”. 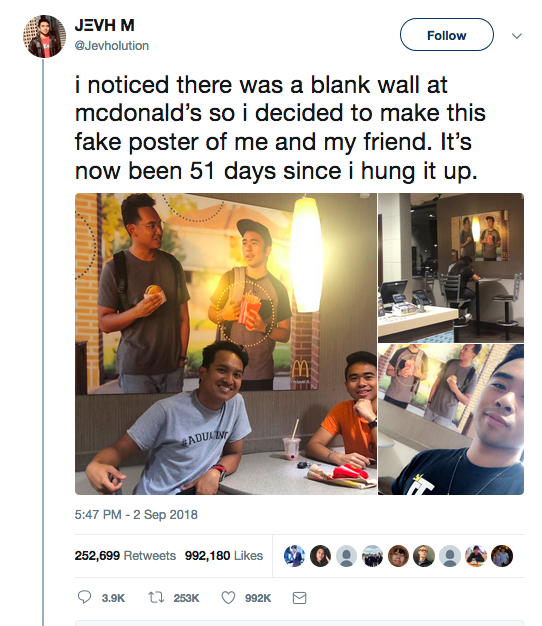 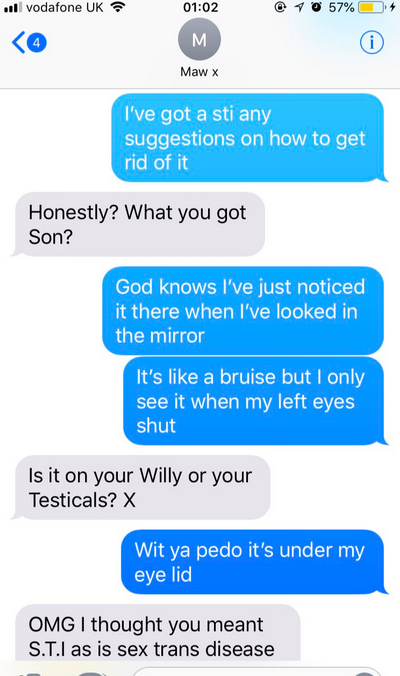 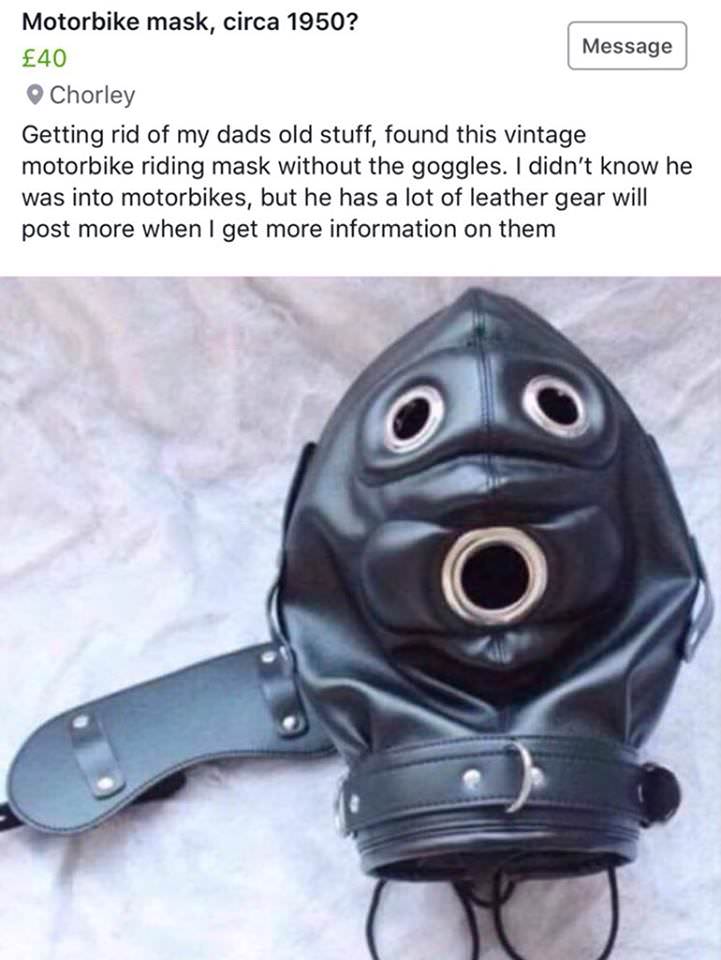 Oh wait, we're at Pikes, Ibiza on Sunday. Are you going to come and watch? 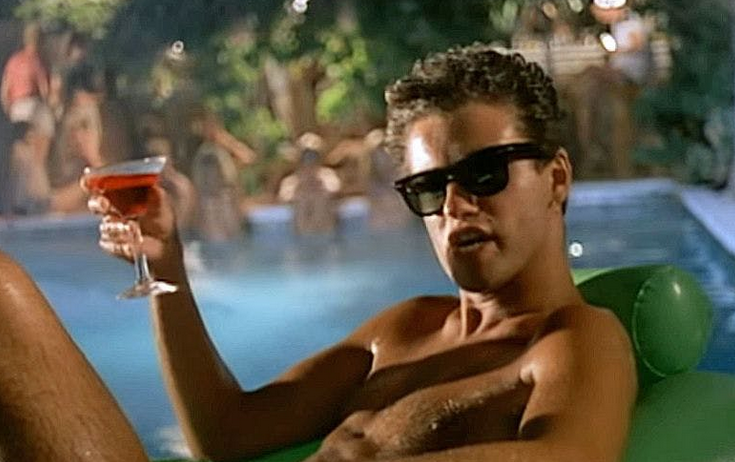