This Week... Patrol the Dance!

This Week... Patrol the Dance!

When Mike Skinner asked "has it come to this?" I'm pretty sure that even he didn't think it would get this bad.

This week it was announced that the Government wants to send undercover coppers into clubs, raves, bars and pubs to police the nighttime economy. We wrote a piece on why this is highly unjust and inappropriate already so here's the part where we analyze and study the practicalities of what this might look like...

Open minded officers sought for friendship, fun and late night dancing. Looking for a way to maintain your 'casual, down to earth' policing personna whilst fighting on the front line against drugs, violence and sex? We have the perfect position for you...

Then there's the on the job practicalities...

"This job is great, I get to drink as much alcohol free Heineken as I like. I managed to get rid of that stuffy uniform, do you know how uncomfortable those hats get? The governor even bought us all a load of new trainers and superdry jackets to make sure we look sick in the clubs. There's killer tunes, it's basically like being paid to party! Oh and if I have to nick one or two wrong'uns at the end of the night in the toilets so be it, it's all part of the fun!"

Now, I think at this point you are probably starting to get an understanding as to the potentially devastating affects of sending bobby in to police the beats....

Anyway, the internet probably summarised it better than me alongside whatever else has went on on there this week... 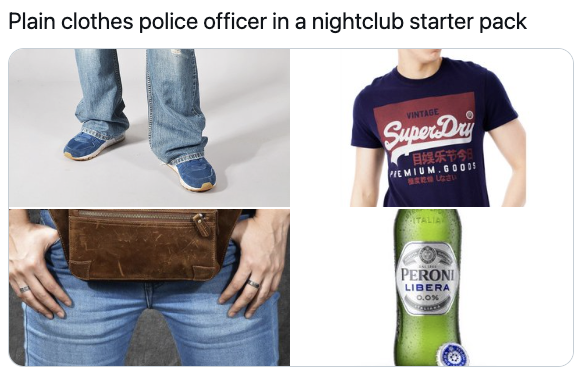 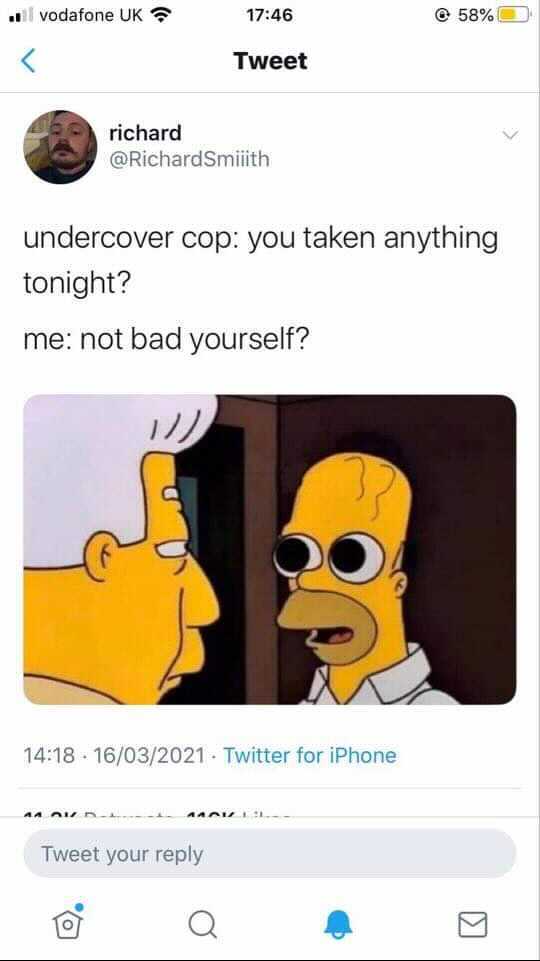 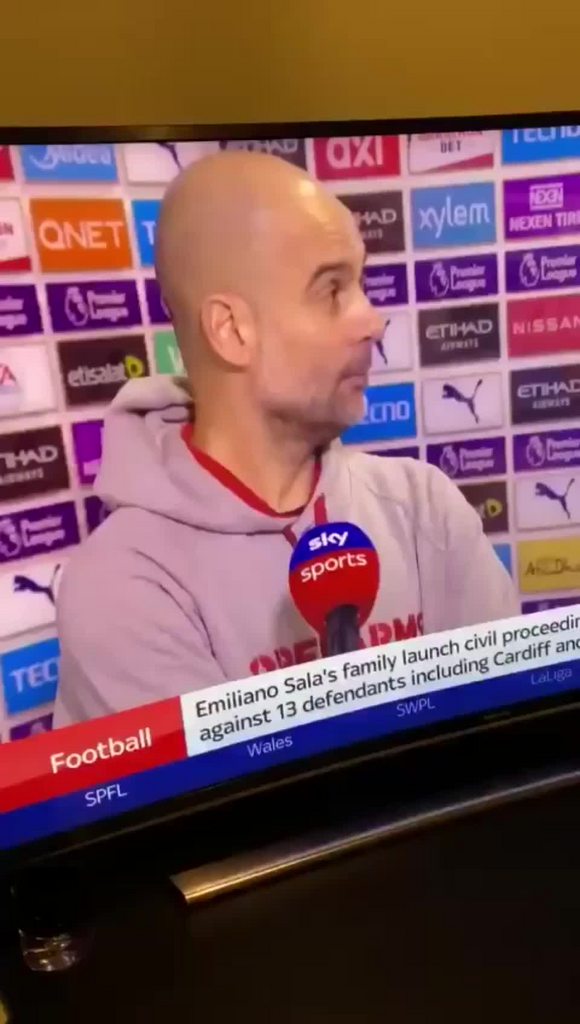